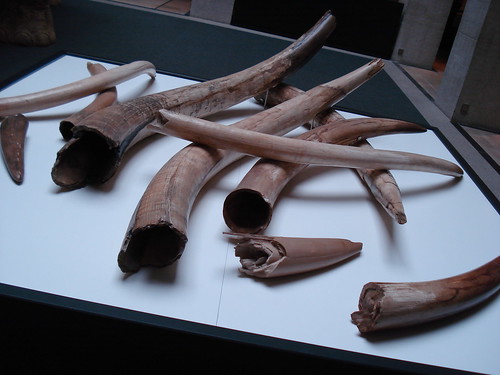 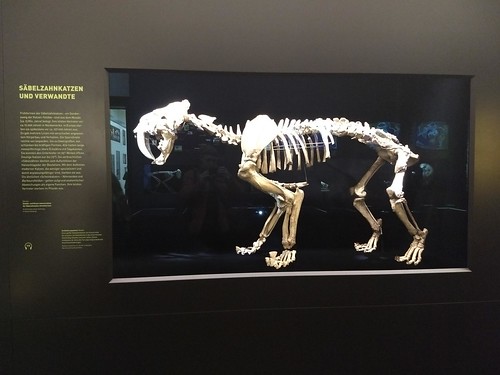 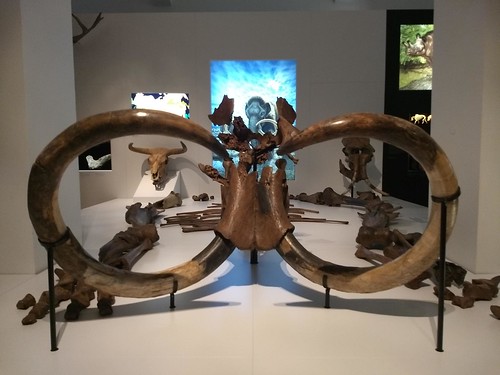 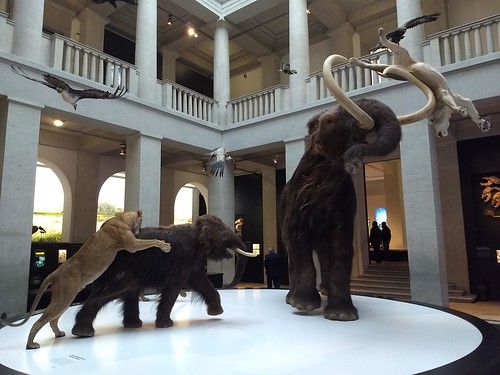 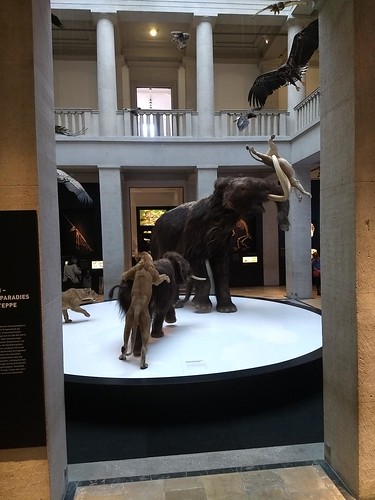 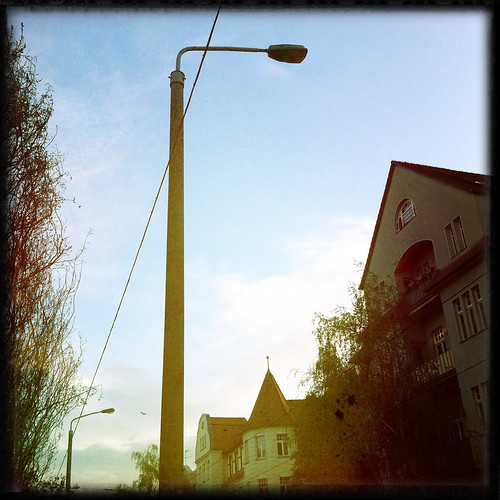 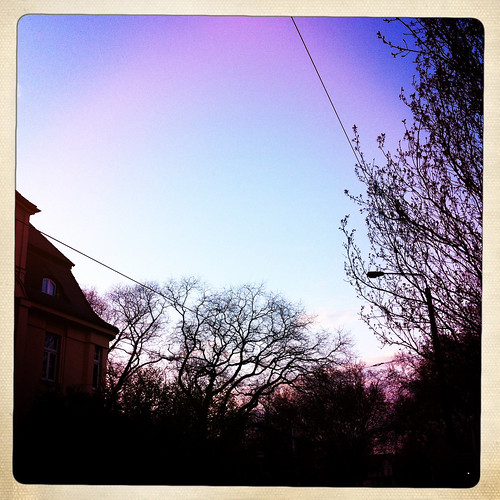 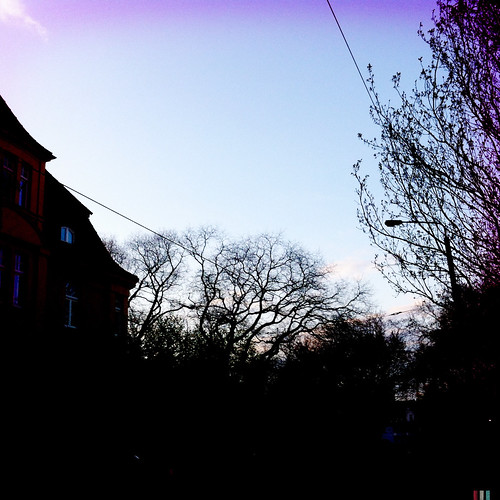 In 1999, two amateur treasure hunters made a rare discovery at a forest close to Nebra, a small town in the Eastern German region of Saxony-Anhalt, that shook the world of archeology.

Knowing well that their “excavations” were illegal, the looters used a metal detector and discovered various Bronze Age objects they partially destroyed through unprofessional excavation techniques. The sensational sky disc, which they considered to be a simple shield, was sold to a dealer in antiques the next day and the sky disc was obtained by the state in a spectacular crime scene at the Swiss border some weeks later.

More at the source
#archaeology #bronze age #objects of intrigue