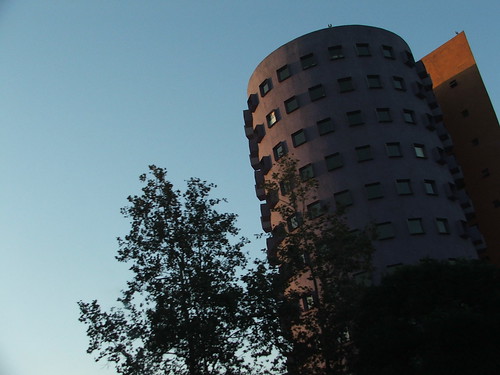 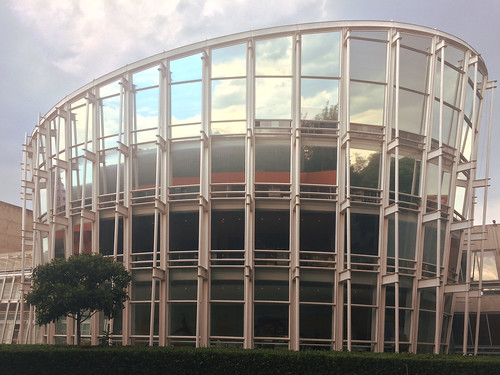 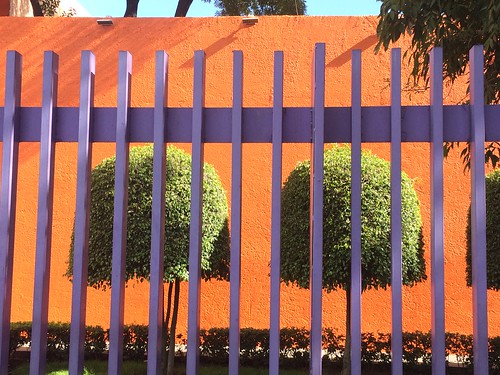 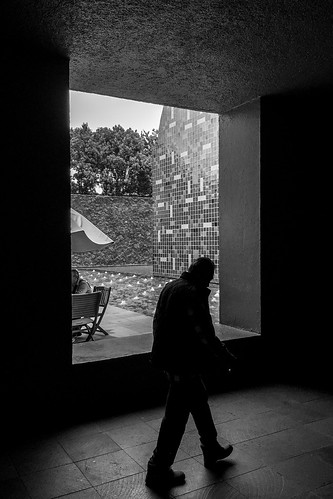 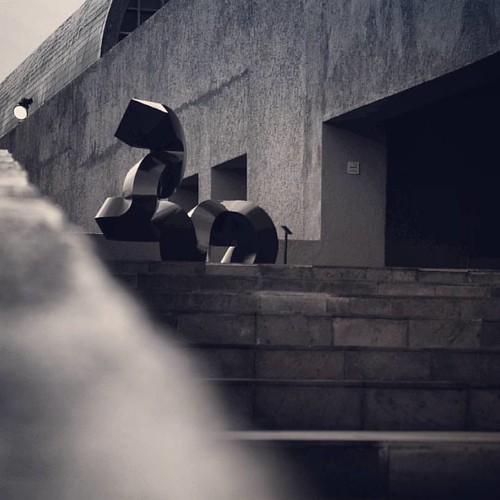 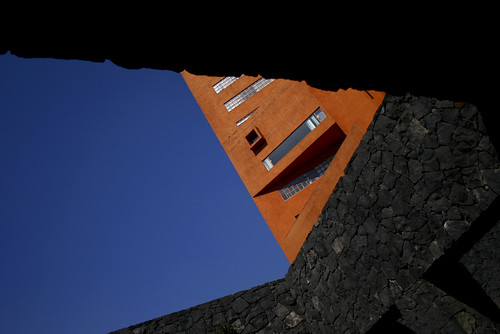 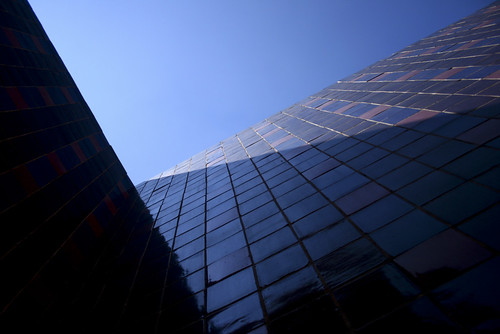 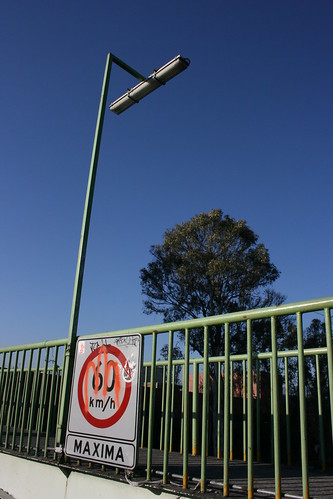 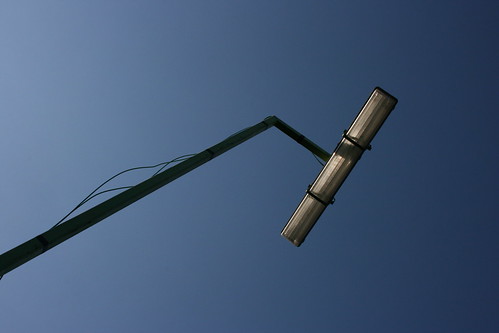 Constructed in 1994 to complement several of Mexico City’s public art schools, the Centro Nacional de las Artes, or CENART is located in the city’s mid-south region. Its design is patterned after a local version of modern minimalist architecture.

This technique, based on the early 20th-century art movement known as the Tapatía Architecture School, is characterized by bulky geometric features, airy interiors, and bright colors. This style is probably best exemplified by the work of Pritzker Prize-winning architect Luis Barragán, who taught at the National Autonomous University of Mexico. Among his students was Ricardo Legorreta Vilchis, whose firm Legorreta Arquitectos designed a majority of CENART.