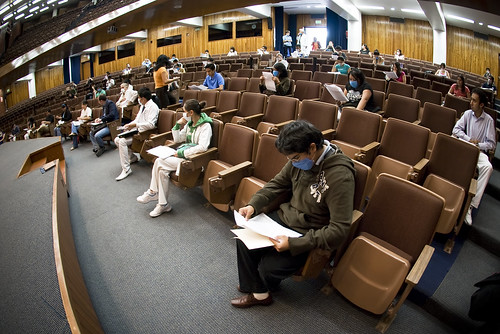 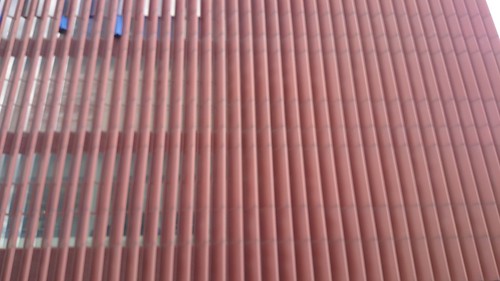 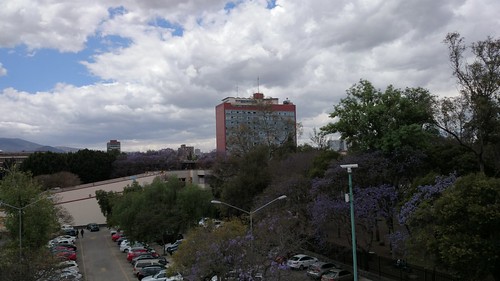 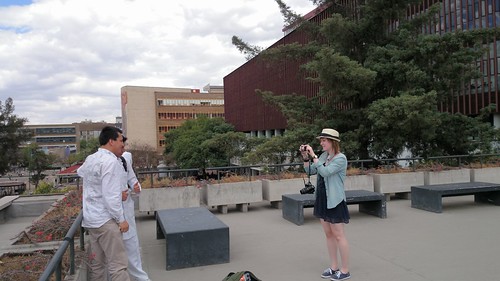 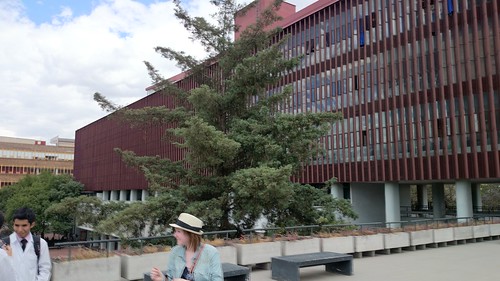 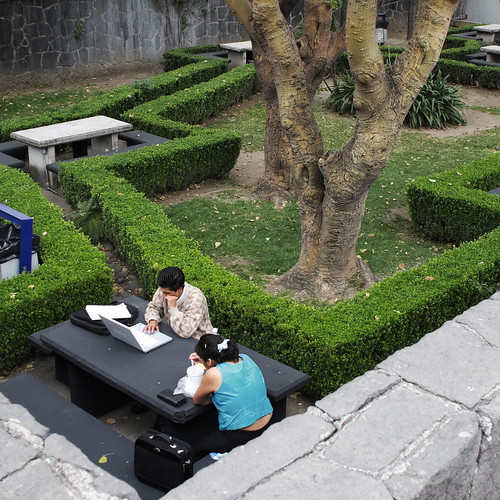 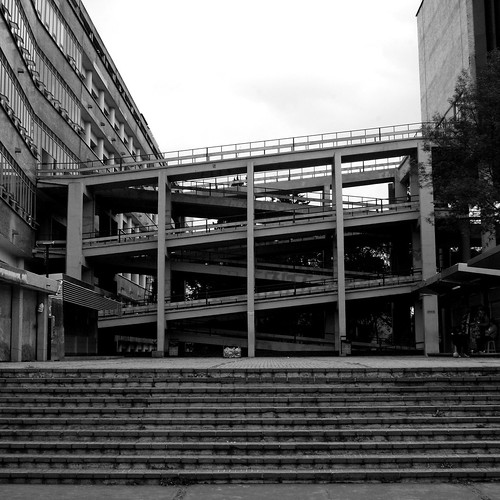 A highly symbolic mural covers the side of a Faculty of Medicine building at the National Autonomous University of Mexico. The mural is encircled almost protectively by a rattlesnake, its forked tongue flickering between its fangs. The mid section of this gigantic serpent is shown to have burst into flames, from which rise tendrils of smoke.

The snake serves as both a reference to the ancient Greek-derived symbol of medicine, the Caduceus staff, and the ancient Egyptian-Mesopotamian concept of Ouroboros and infinity. But most of all, this enormous snake symbolizes the Earth Mother Goddess of the Aztec civilization, Cōātlīcue.