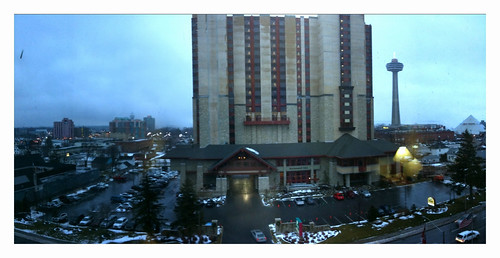 Long before Deadmau5 and Honeymoon Suite became notable musical exports from Niagara Falls, a composer, organist, and music professor named Robert Nathaniel Dett did his part to change the image and direction of Afrocentric music in the early 1900s.

Dett showed his flair for music at an early age. Encouraged by his mother, Dett started taking piano lessons at age five. Years later, while studying at the Oberlin Conservatory, Dett heard the music of Antonín Dvořák and was inspired to take the folk songs and spirituals learned from his grandmother — “the melodies of an enslaved people” he called them—and work them into his Classical compositions.