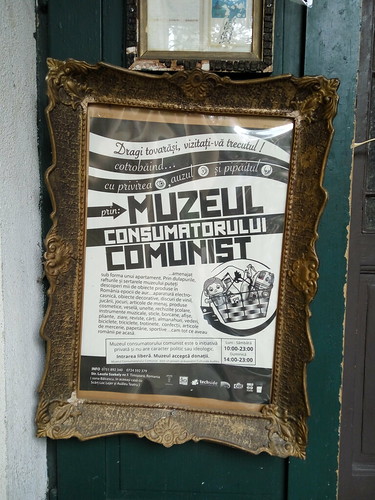 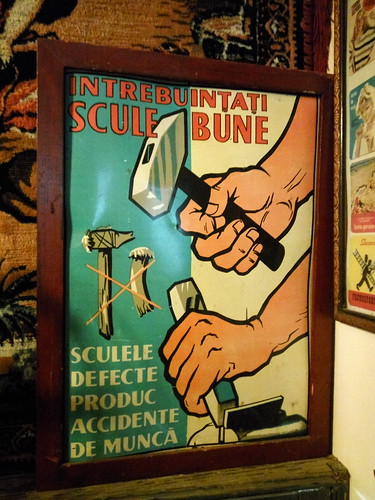 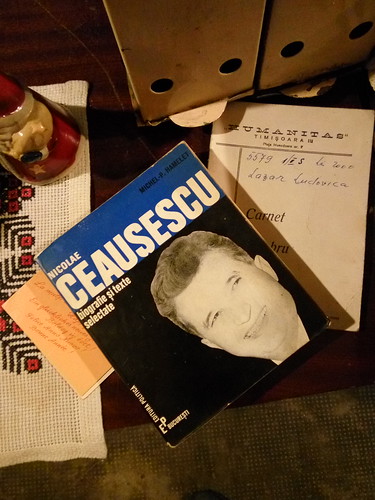 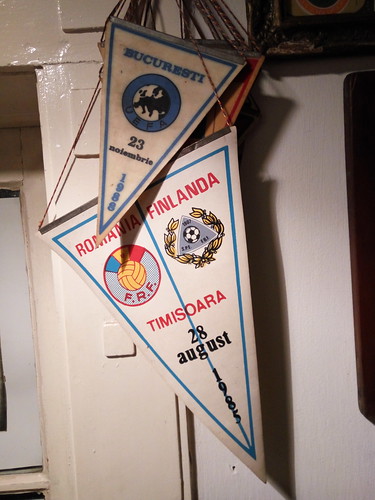 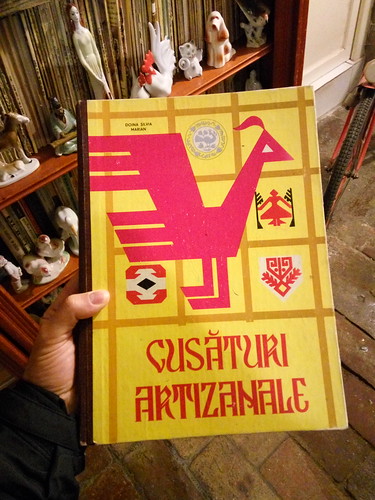 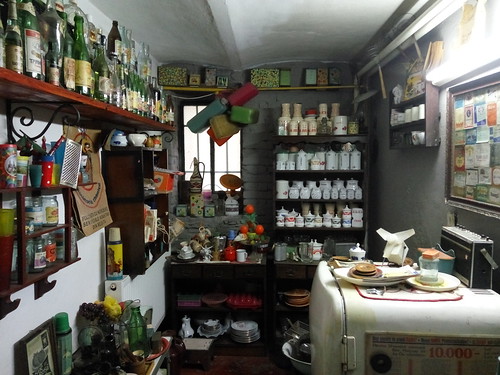 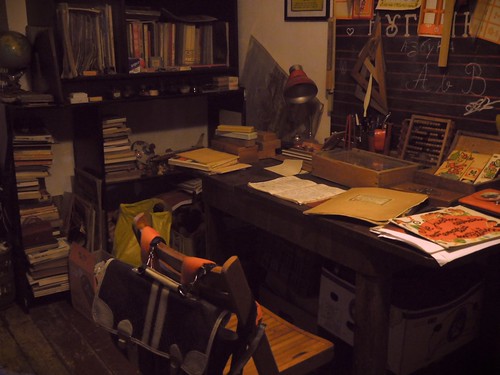 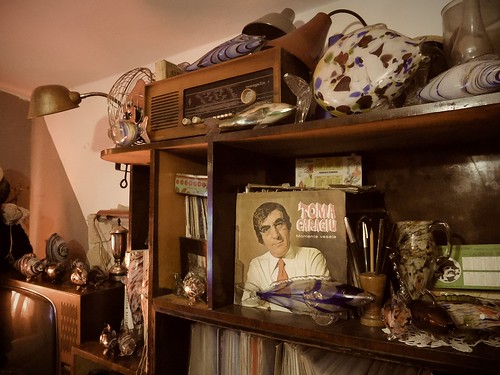 At the end of 1989, Timișoara became the first city freed from the Communist regime in Romania. Shortly after, many Romanians began throwing out items that were used in the household during the Communist era. It was out with the old, in with the new.

Twenty-five years later, starting with a vinyl collection of old Romanian LPs and aided by word of mouth, a museum began to take shape.

More at the source
#communism #museums #museums and collections