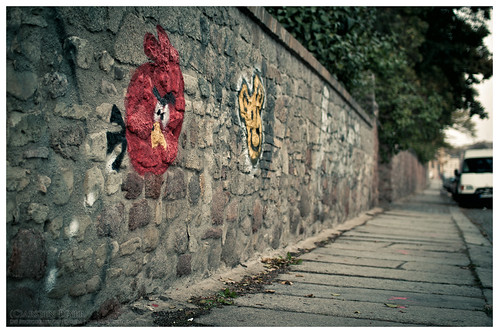 Breeding animals has a long tradition in the history of humankind and is considered to be a universalism in anthropology. Since humans started to domesticize sheep, cattle, pigs, geese, chicken, goats, horses, rabbits, donkeys, dogs, and geese, breeding was a tool for optimizing their productivity. In the 19th century, the emerging field of livestock science attempted to rationalize that project.

Thanks to generous public funding and the work of the renowned biologist Julius Kühn, Halle University in Germany turned into one of the early global hubs where this new scientific field was thoroughly investigated. By 1865, “laboratory stables” and “livestock gardens” were erected and Halle scientists traveled the world in order to import the most productive animals (both wild and domestic) for breeding.