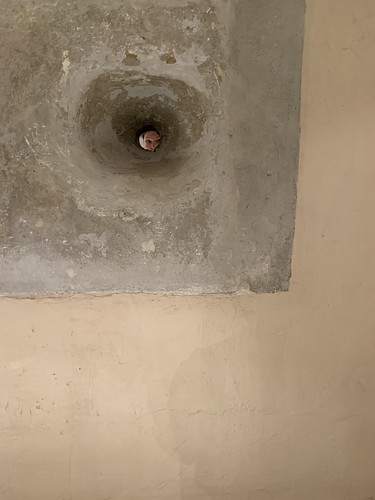 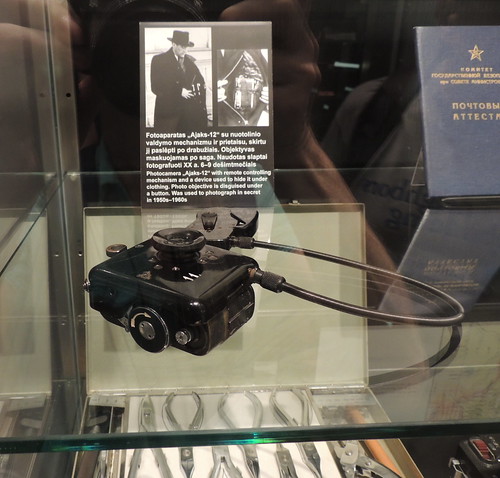 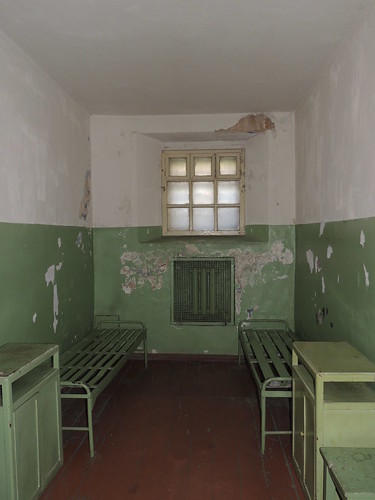 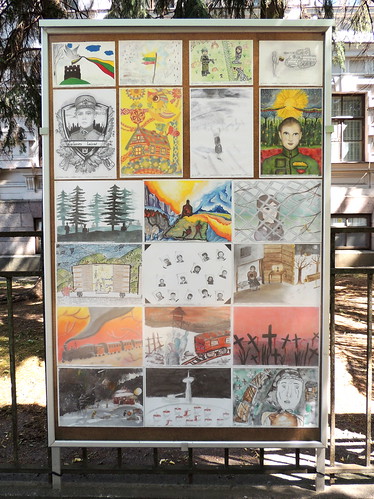 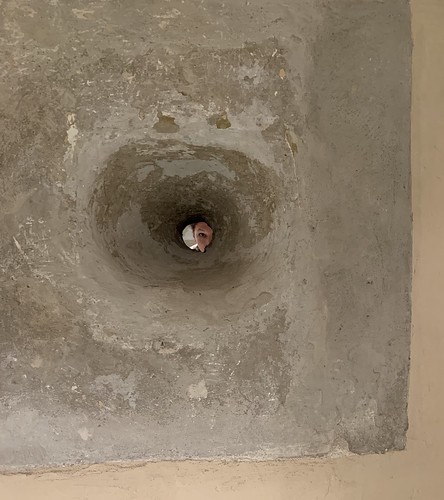 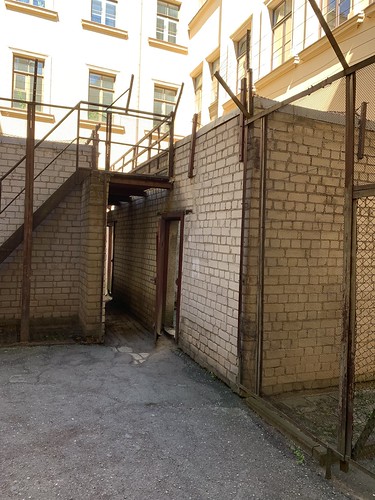 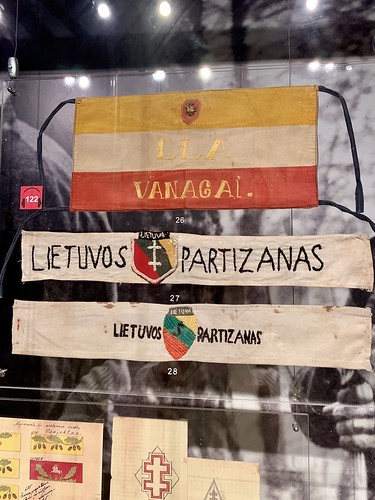 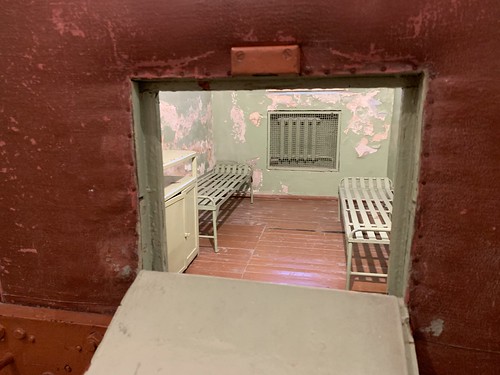 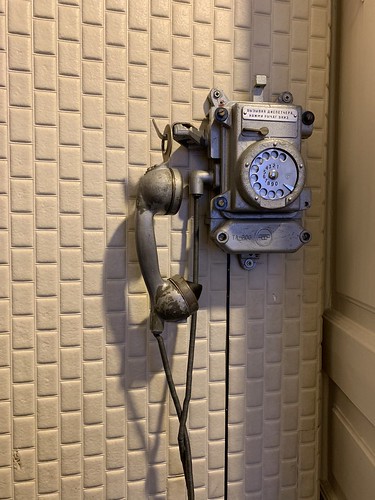 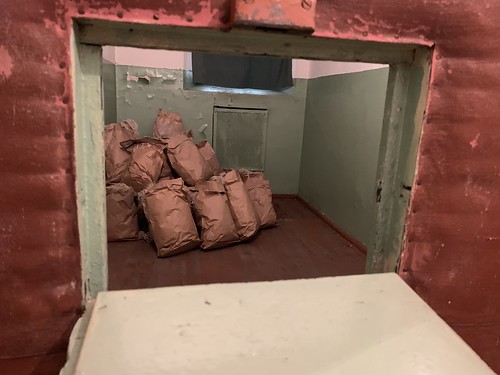 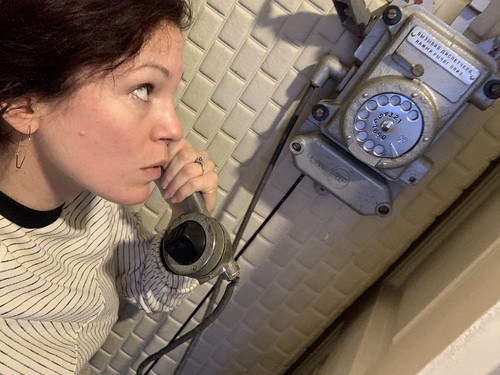 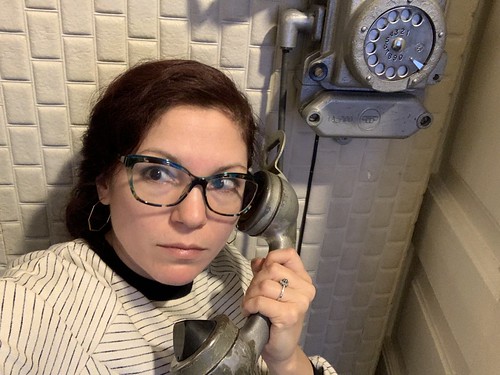 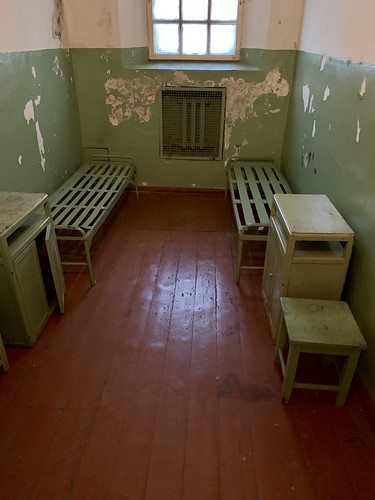 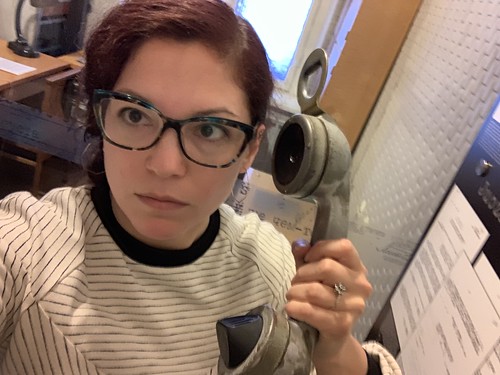 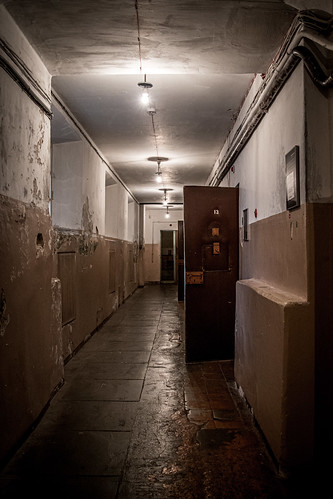 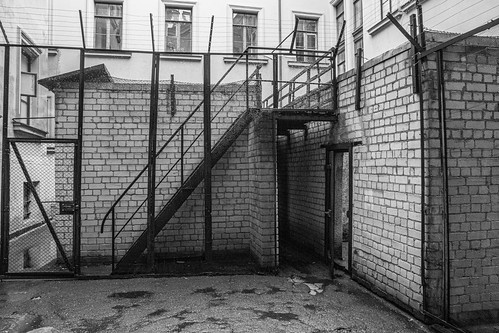 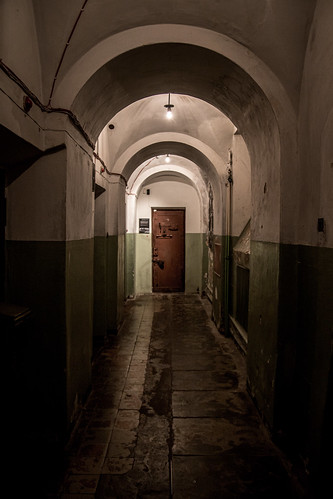 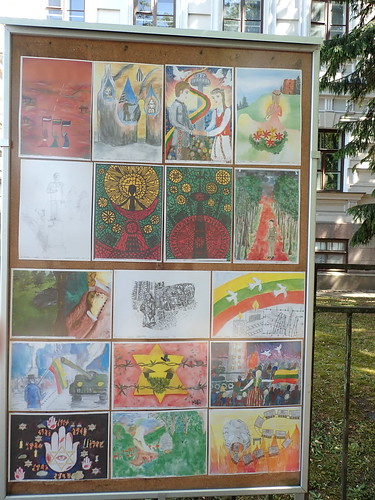 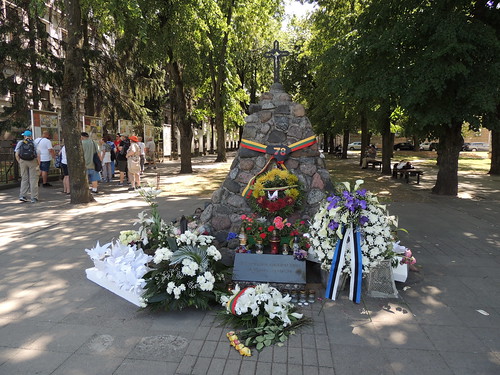 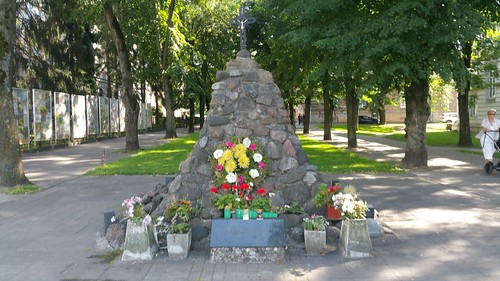 Each country annexed by the Soviet Union was tightly controlled by the local Committee of State Security to prevent any kind of activity against the communist policies. These seemingly common buildings were used to persecute and torture those who were regarded as a threat to the government. Now, some of these former KGB headquarters serve as museums to tell the stories of those who suffered during this era in history.

You can learn about the sufferings of Lithuanian people in the Museum of Genocide Victims in Vilnius. It’s a somber, but important, reminder of the past.