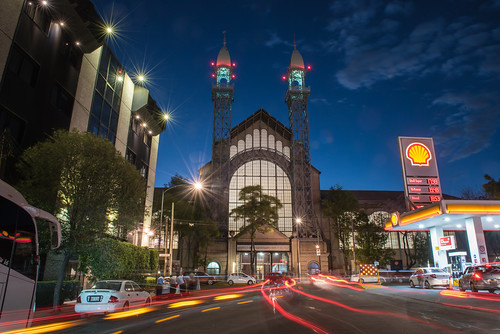 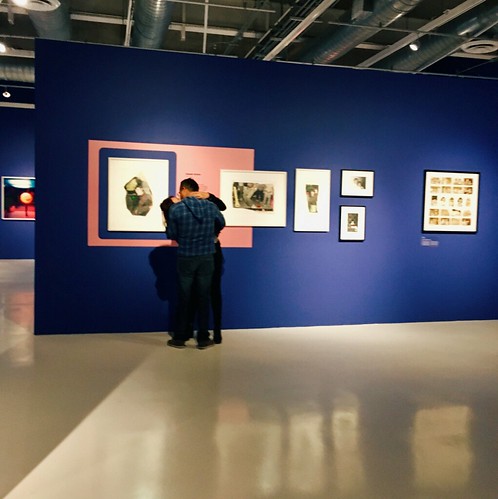 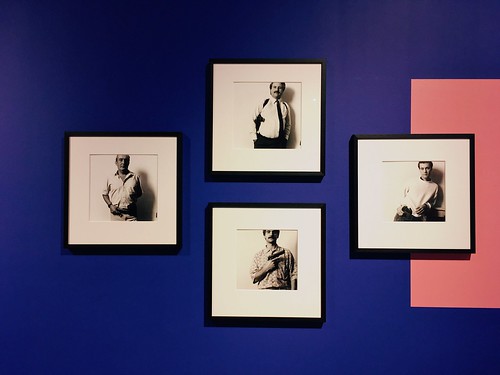 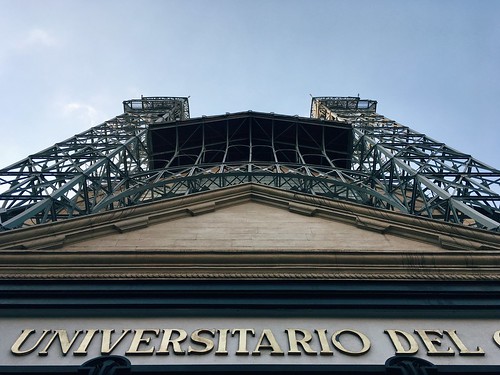 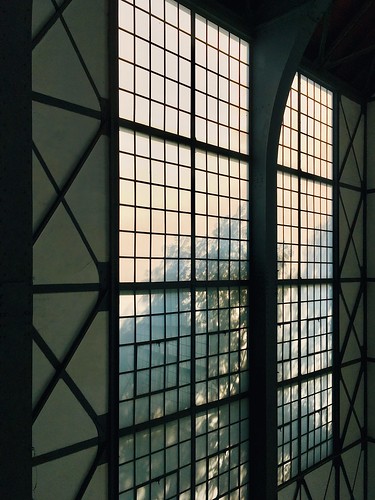 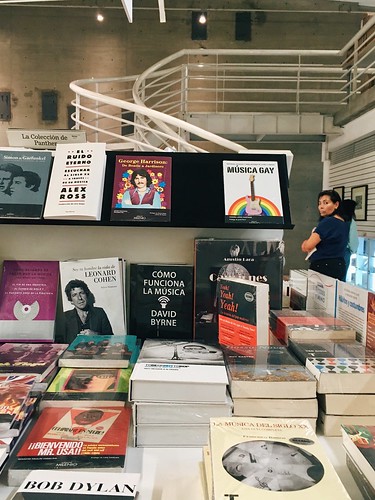 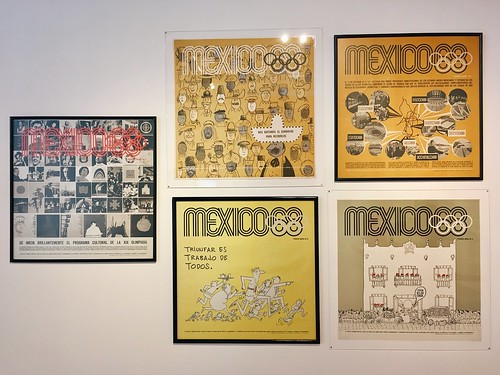 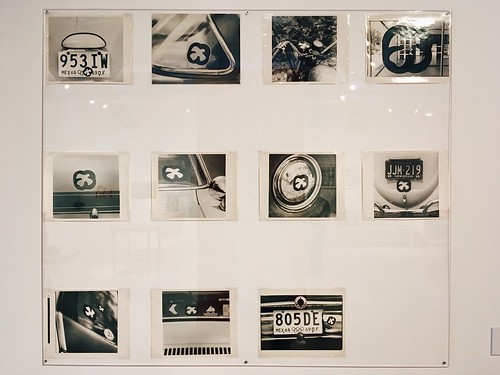 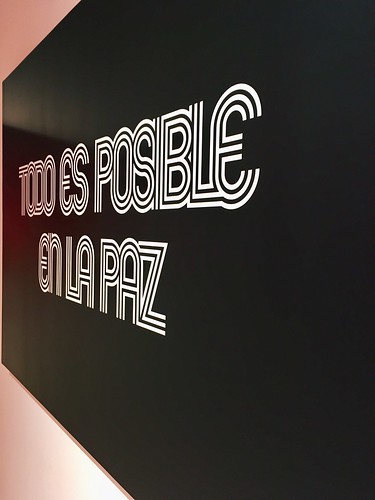 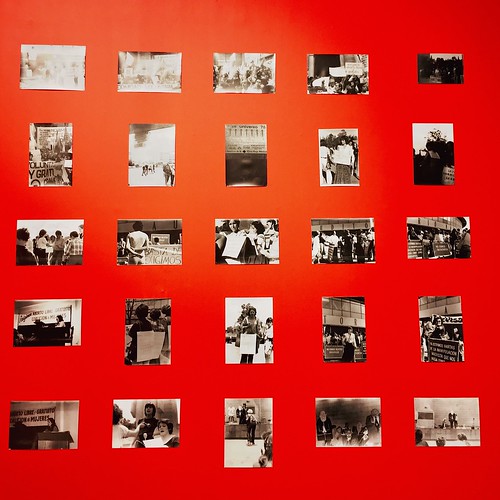 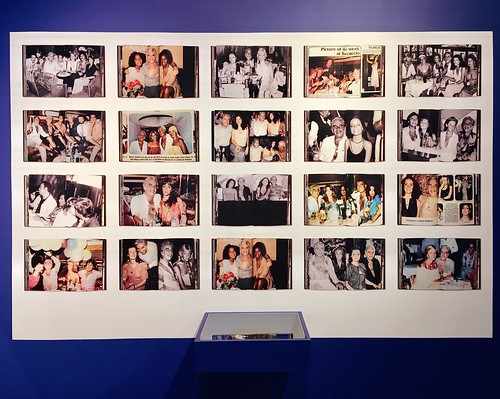 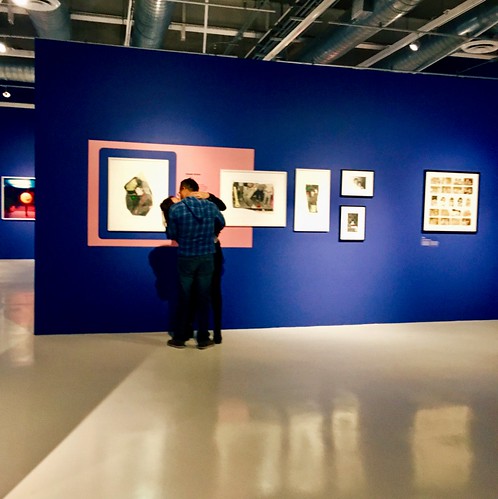 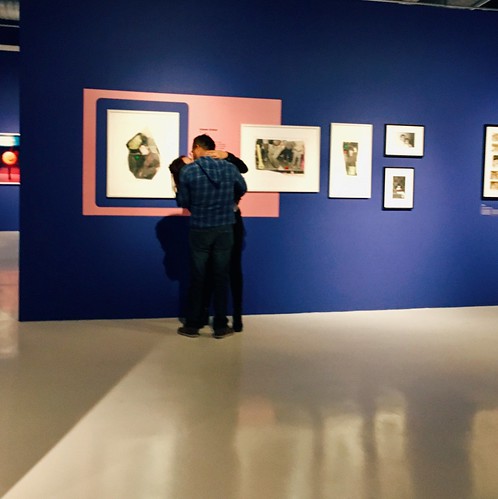 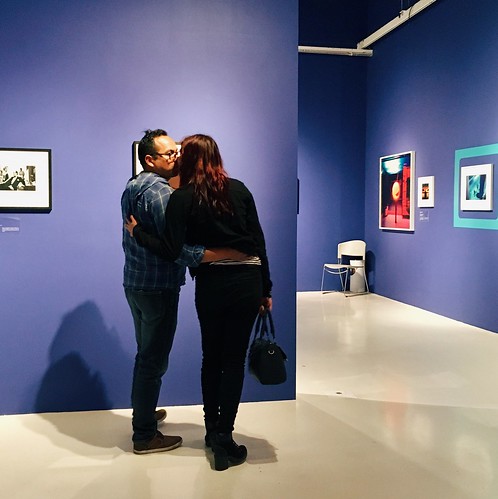 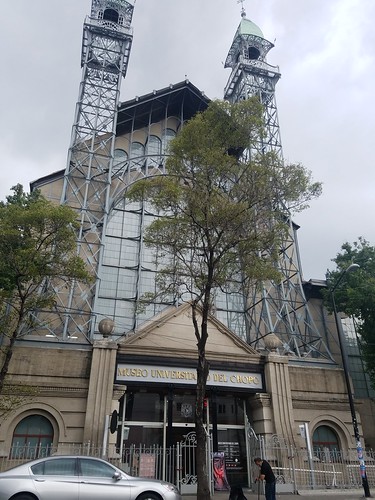 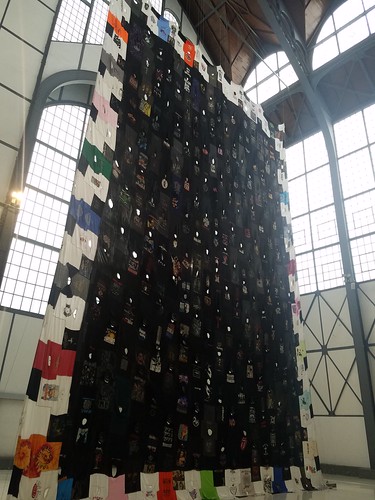 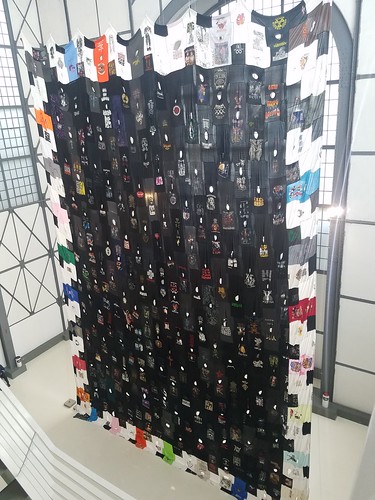 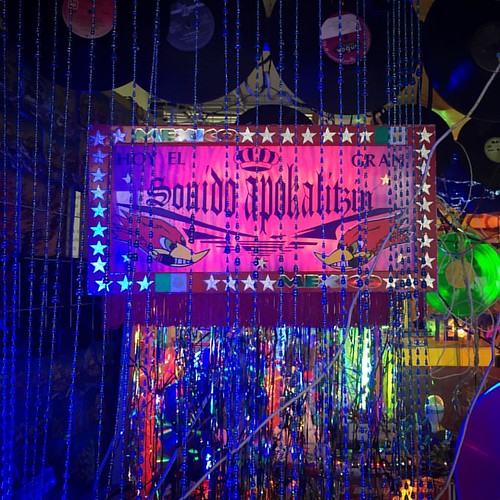 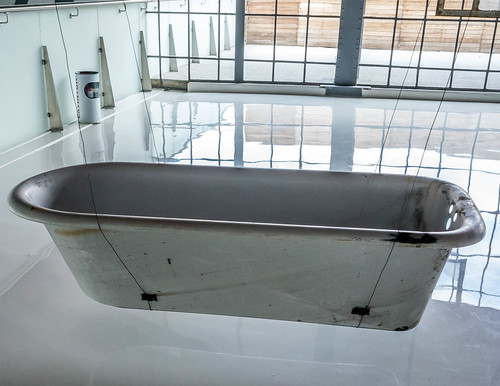 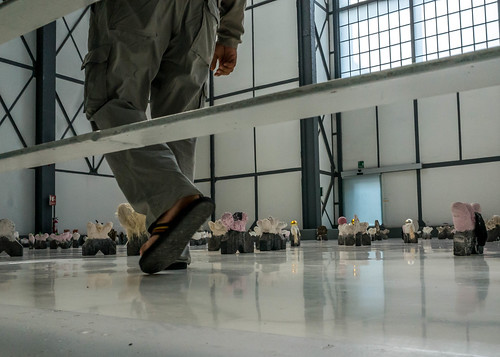 In 1902, José Landero y Coss bought the main hall of the machine room of Germany’s Gutehoffnungshütte mine. He had it shipped to Mexico piece by piece. Legend says that when Landero y Coss got off the train, he bought the first plot of land he saw and plunked the building there.

The structure, originally designed by Bruno Möhring in an industrial Art Nouveau style, has since had a rich history as a cultural hub. It has functioned as a national history museum, a Japanese art pavilion, and even as a film location. In 1975, was reopened as the Museo Universitario del Chopo (Chopo University Museum).

More at the source
#museums #universities