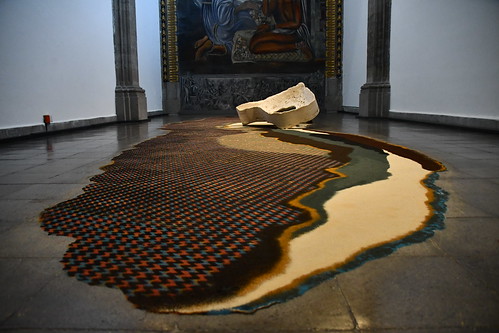 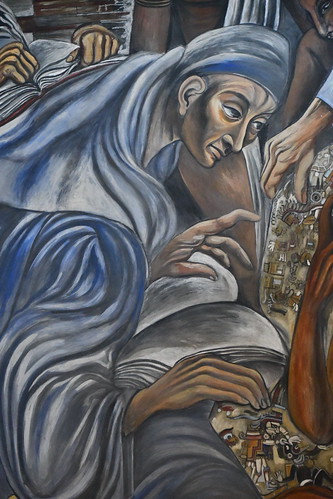 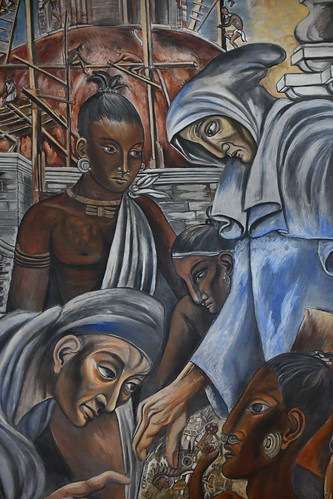 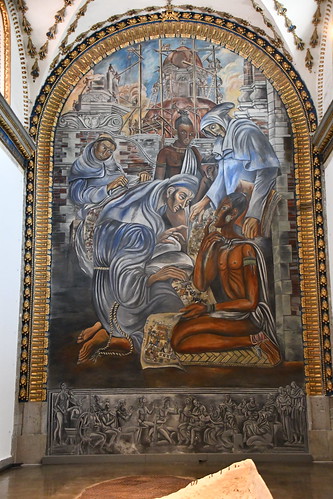 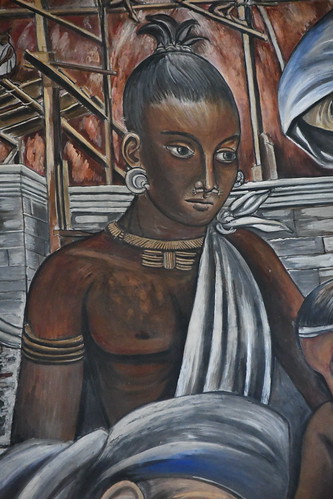 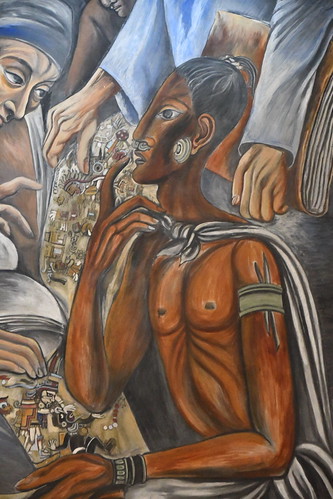 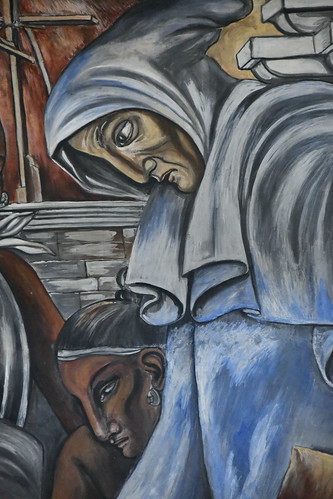 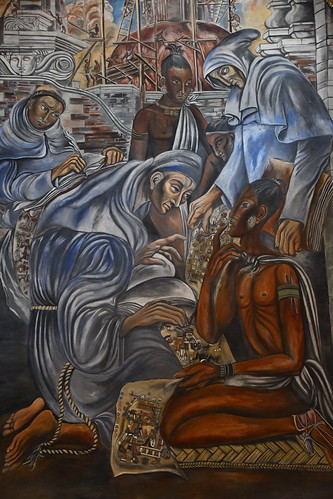 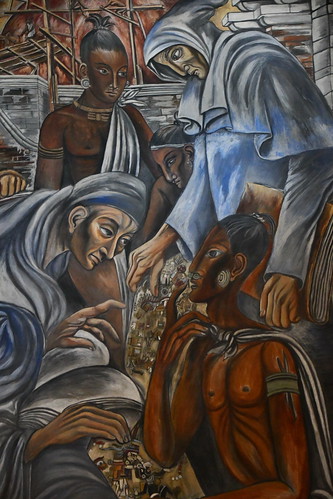 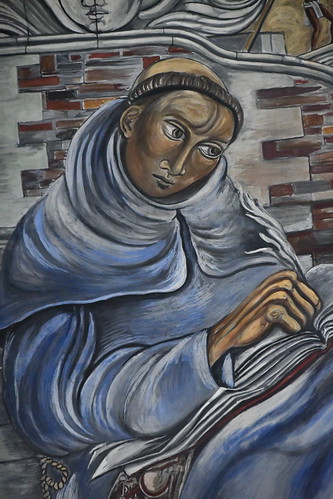 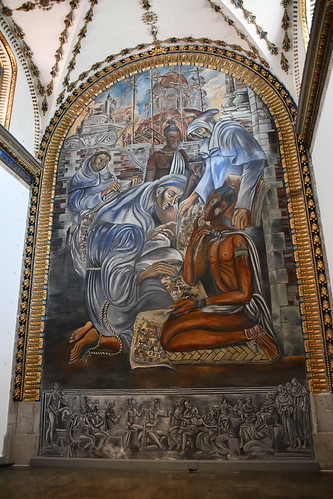 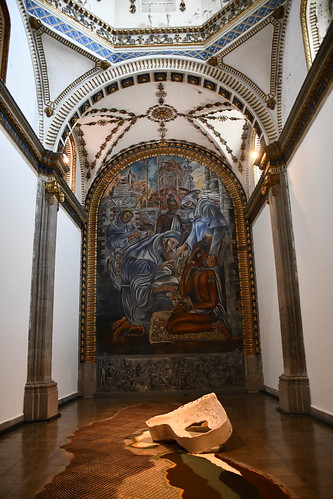 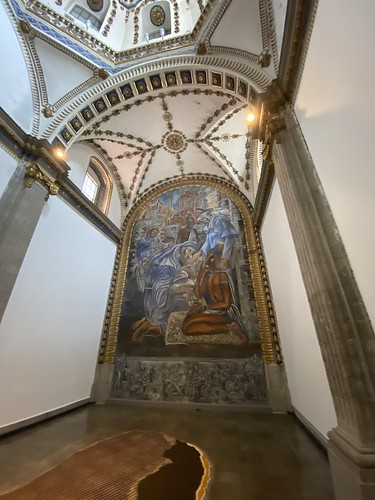 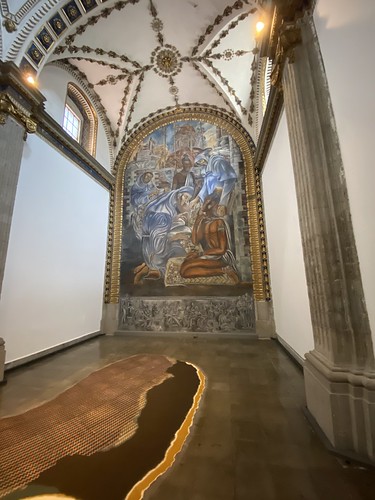 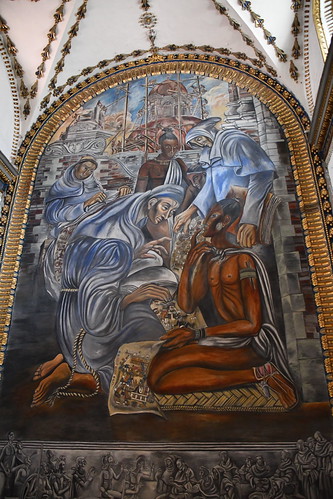 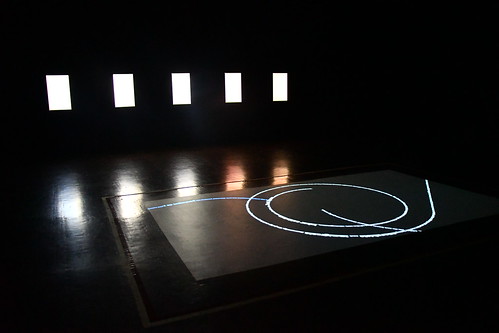 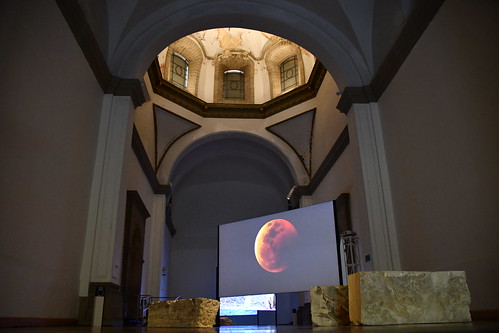 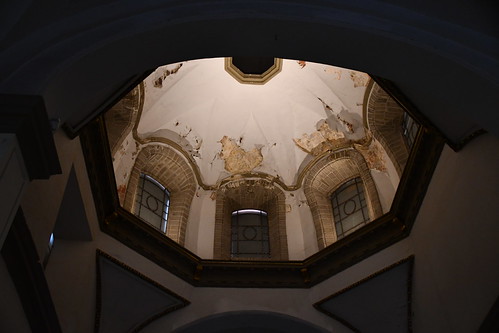 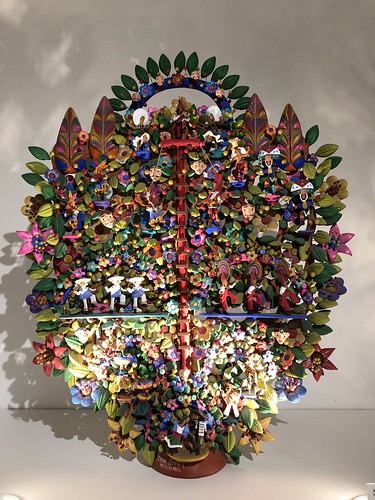 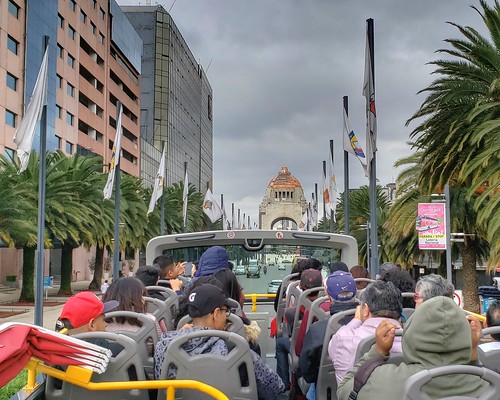 Pulque is a mildly alcoholic traditional beverage of Mexico. It’s made from the fermented sap of the agave plant, the spindly succulent whose core is roasted, shredded, fermented, and distilled to make tequila and mezcal. While the latter two beverages are quite popular around the world, pulque has remained a lesser-known relic from the era of the Aztecs. In recent years, however, it has enjoyed a revival in Mexico City: In addition to the many pulquerías sprouting up that serve the brew, the city is now also home to a museum that celebrates its history.

Mexican people have been drinking pulque for centuries, since long before the 1519 Spanish invasion. In the pre-Hispanic Aztec world, however, pulque was tightly regulated: In ancient Tenochtitlan (modern-day Mexico City), you could be executed for public drunkenness.