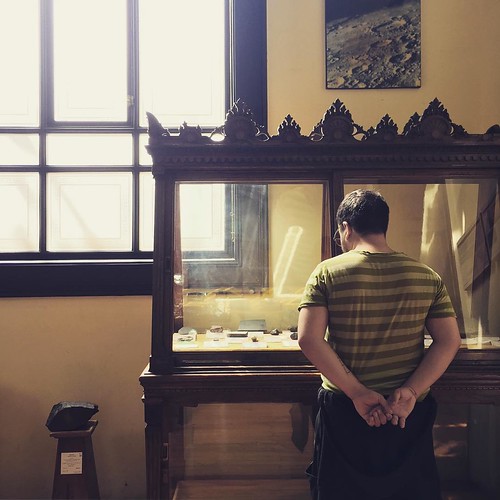 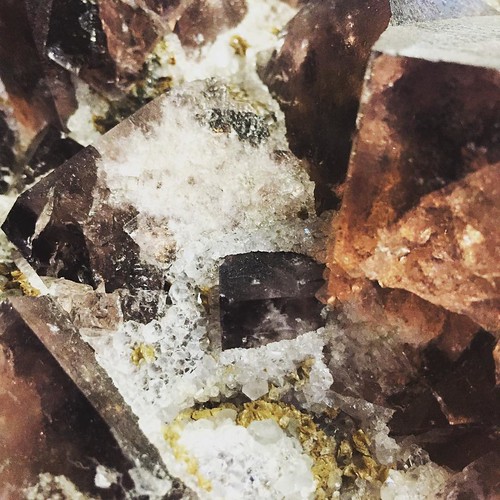 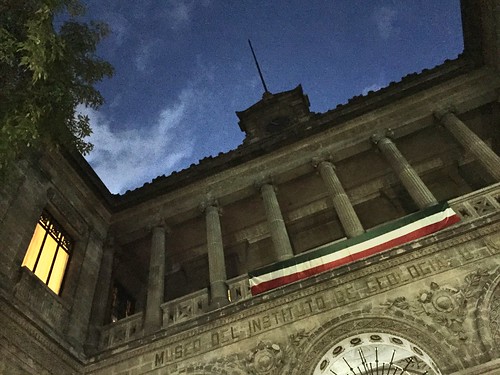 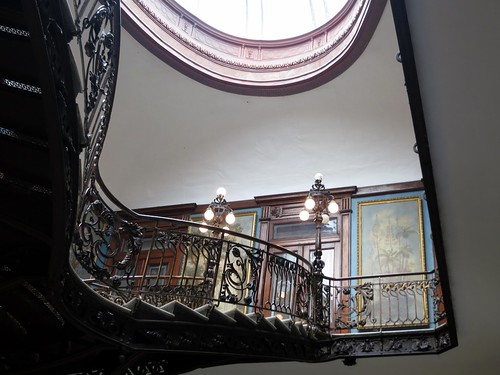 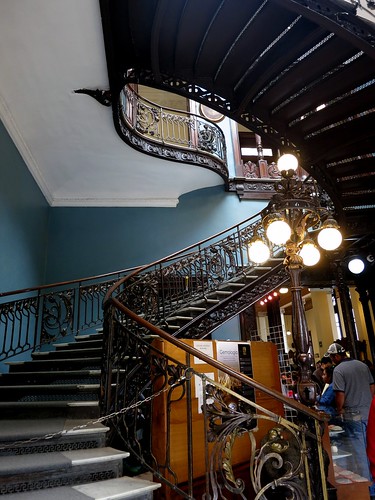 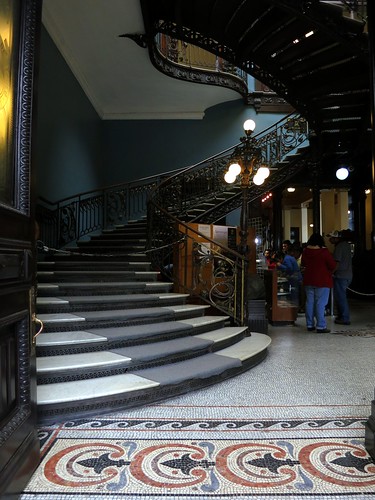 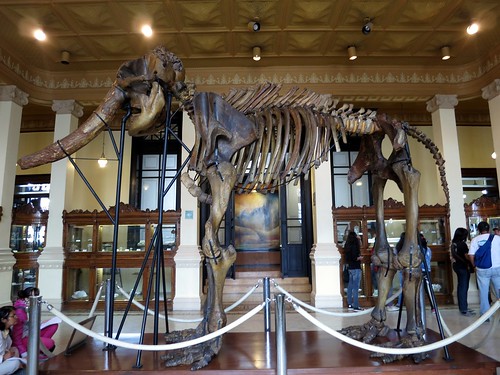 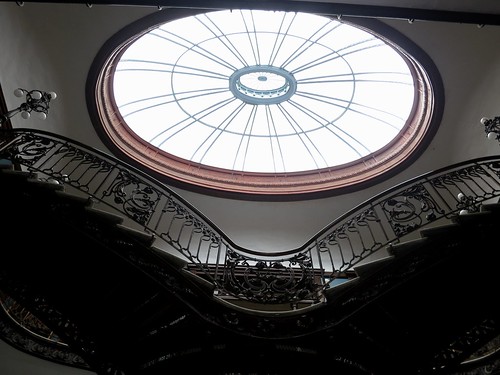 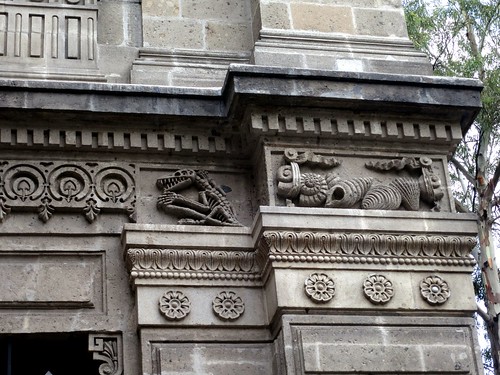 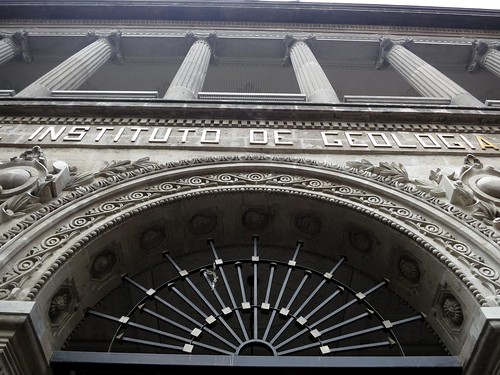 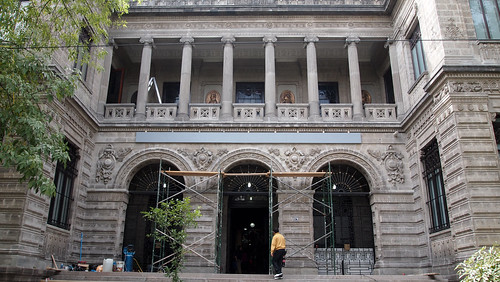 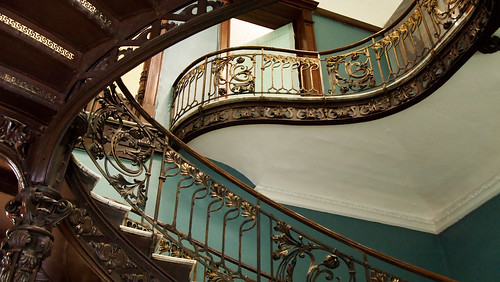 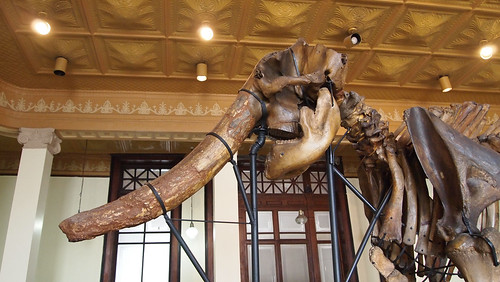 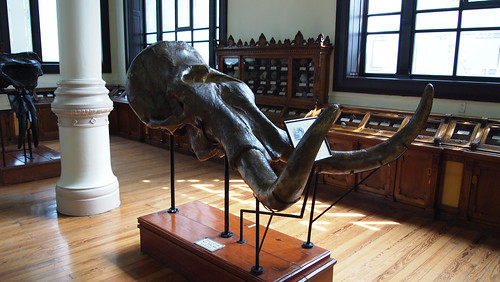 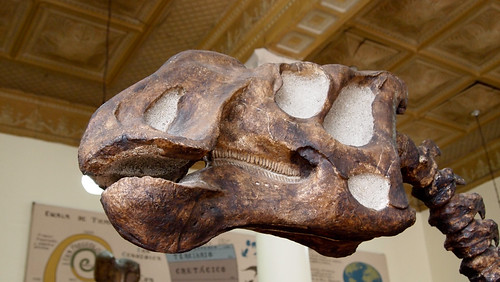 On February 8, 1969, at 1:05 a.m., a meteorite fell in the Mexican state of Chihuahua, lighting the sky with a brilliant fireball and falling to the ground in pieces. It’s the largest carbonaceous chondrite ever found on Earth. Today, the chunk of space rock it is known as “the most studied meteorite in history.”

The meteorite, dubbed the Allende meteorite after the location near which it fell, was the size of a car and traveled a speed of more than 10 miles per second. After gathering bits of the fallen meteorite, scientists determined it contains materials that are 4.567 billion years old—30 million years older than the Earth itself.