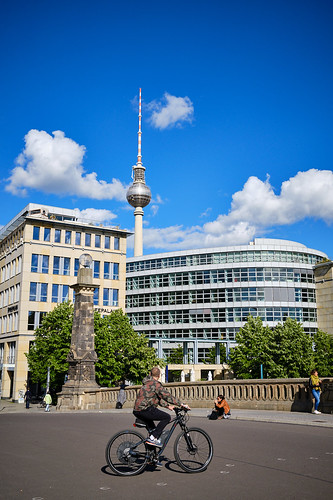 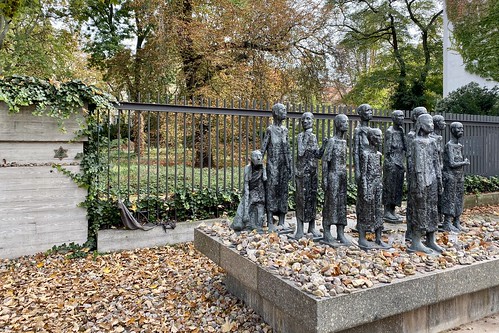 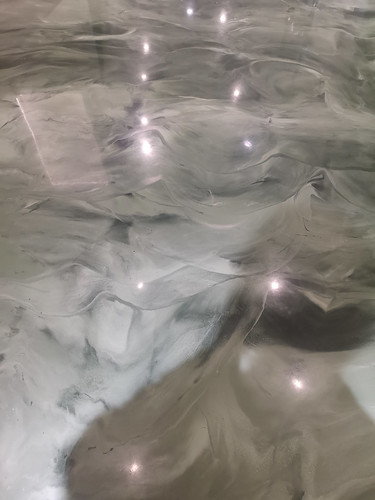 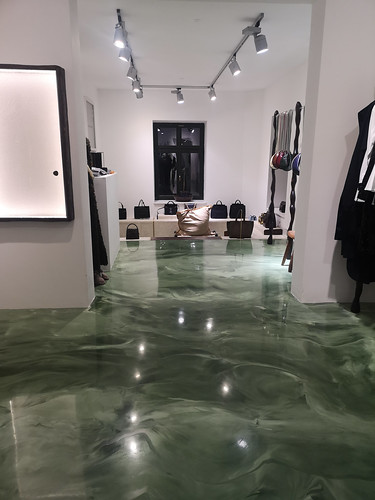 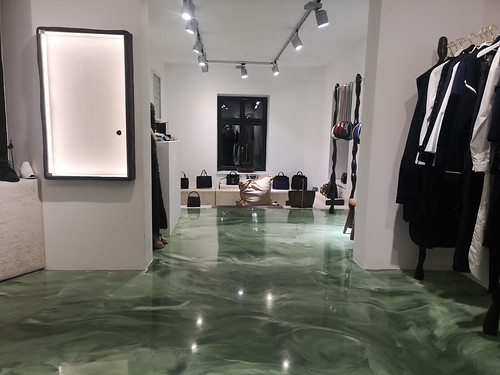 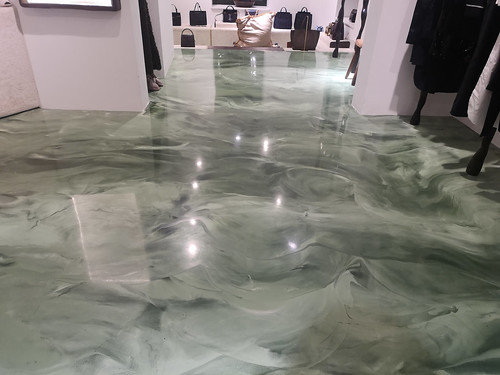 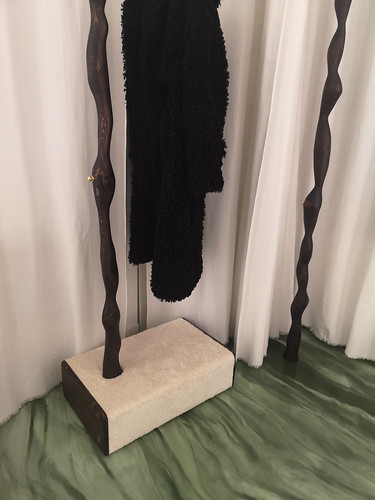 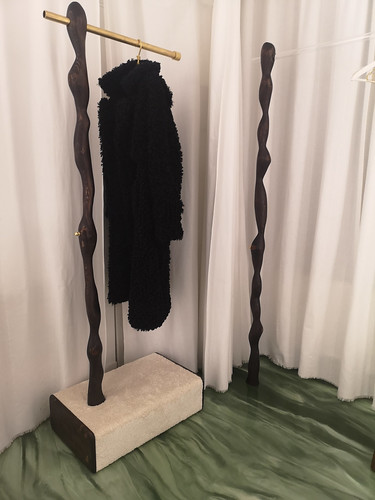 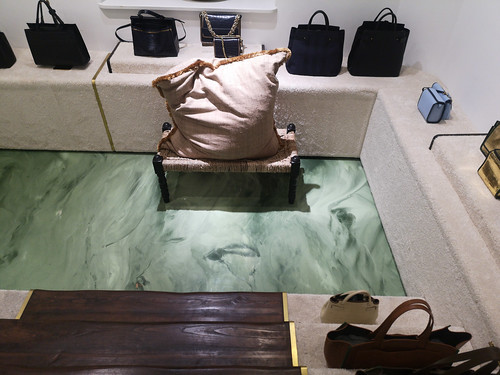 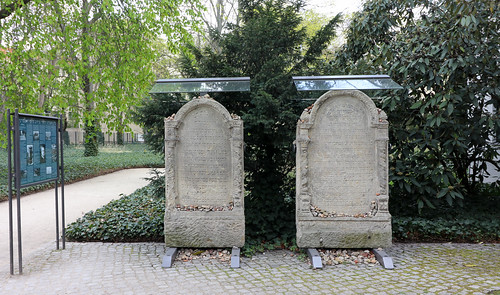 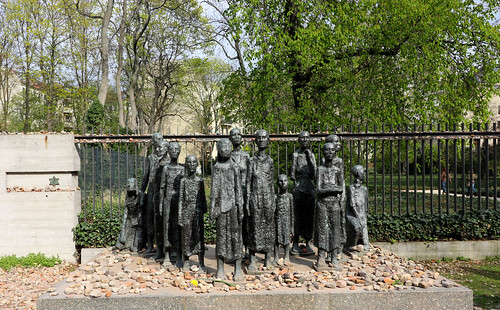 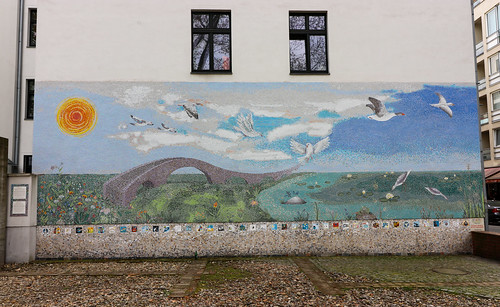 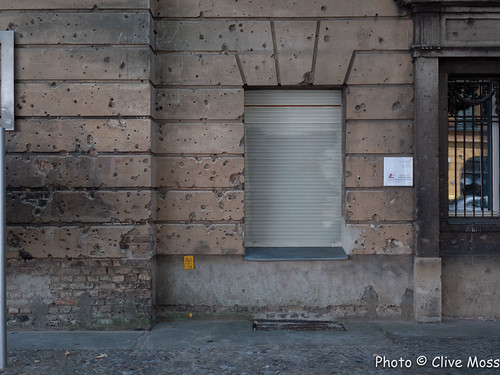 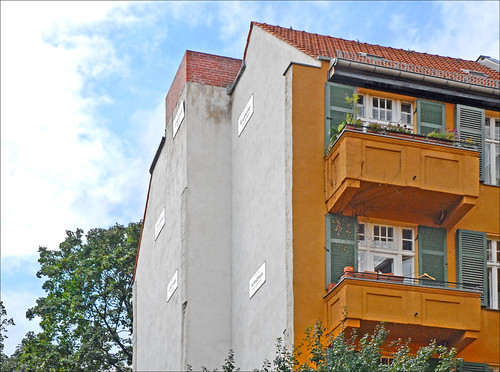 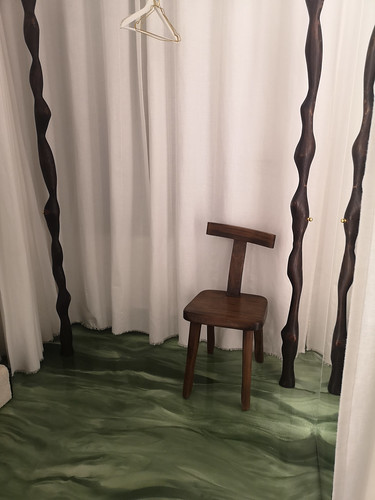 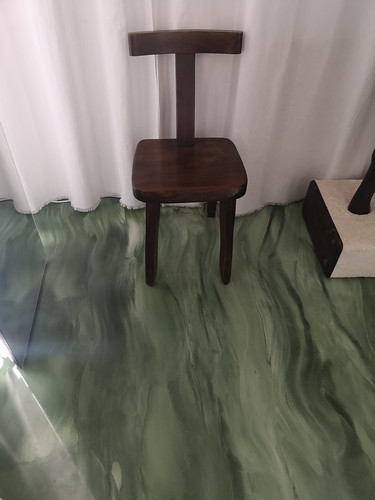 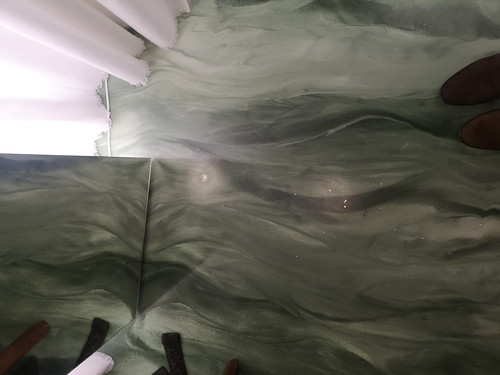 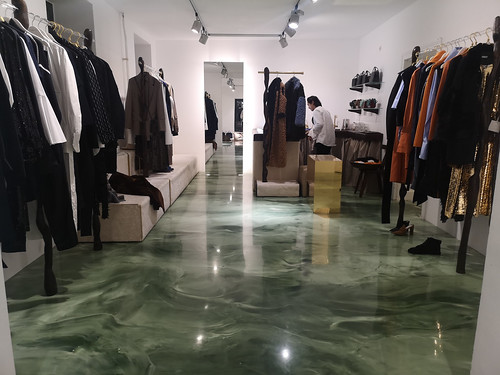 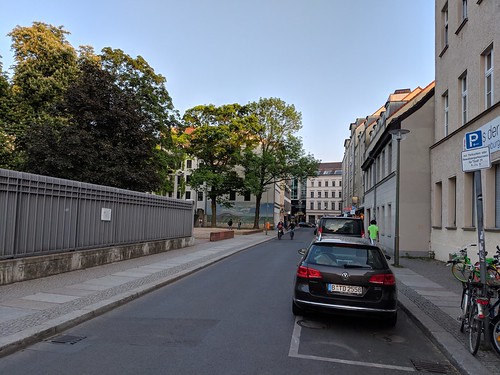 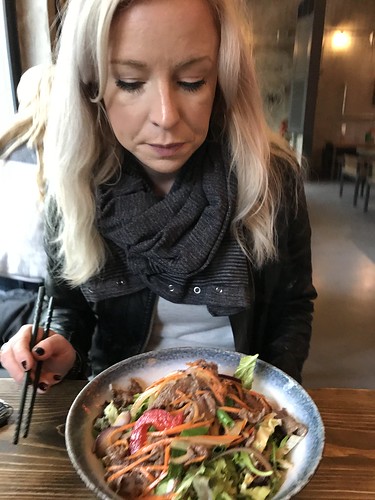 A savant whose works ranged from metaphysics and politics to theology and literary criticism, Moses Mendelssohn made an indelible impression on both Jewish and German intellectual life long after his death in 1786.

Considered one of the fathers of the Haskalah, or “Jewish Enlightenment” movement of the 18th and 19th centuries, philosopher Moses Mendelssohn came from humble beginnings. Born in 1729 to an impoverished family in Dessau, Mendelssohn moved to Berlin as a teenager, where he became enmeshed in cosmopolitan Prussian life while engaging in his own intellectual pursuits. In 1763, already an accomplished scholar and prolific writer, Mendelssohn won an essay contest hosted by the Prussian Academy of Arts. The award prompted King Frederick the Great to grant Mendelssohn the status of Schutzjude—a Jew with protected status—at a period when Jews enjoyed little protection or recognition under the law. Throughout his career, Mendelssohn was an advocate of Jewish enfranchisement and assimilation into Prussian society.