In the center of the city of Recife on the banks of the Capibaribe river stands a haunting sculpture that depicts a man undergoing excruciating torture. This sculpture was created by the artist and architect Demetrio Albuquerque and serves as a memorial to the victims of torture and oppression of the three-decade-long Brazilian military dictatorship.

It is estimated that over 20,000 people were tortured by the military and secret police agencies (the ABIN and the SNI) during the decades of the Brazilian dictatorship (1964-1985). Many of those tortured were activists involved in fighting the dictatorship through acts of armed or non-violent resistance. People could be arrested and subjected to hours, days, weeks, or months of torture for as little as having been heard criticizing the regime.

Historic Centre of the Town of Olinda

Founded in the 16th century by the Portuguese, the town’s history is linked to the sugar-cane industry. Rebuilt after being looted by the Dutch, its basic urban fabric dates from the 18th century. The harmonious balance between the buildings, gard… 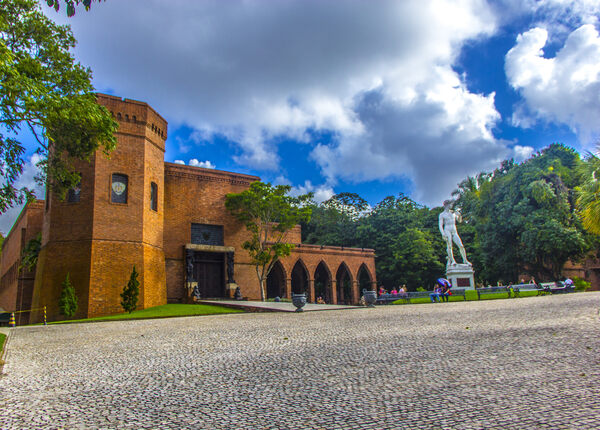 The collection is housed in a Tudor-style castle in Brazil. 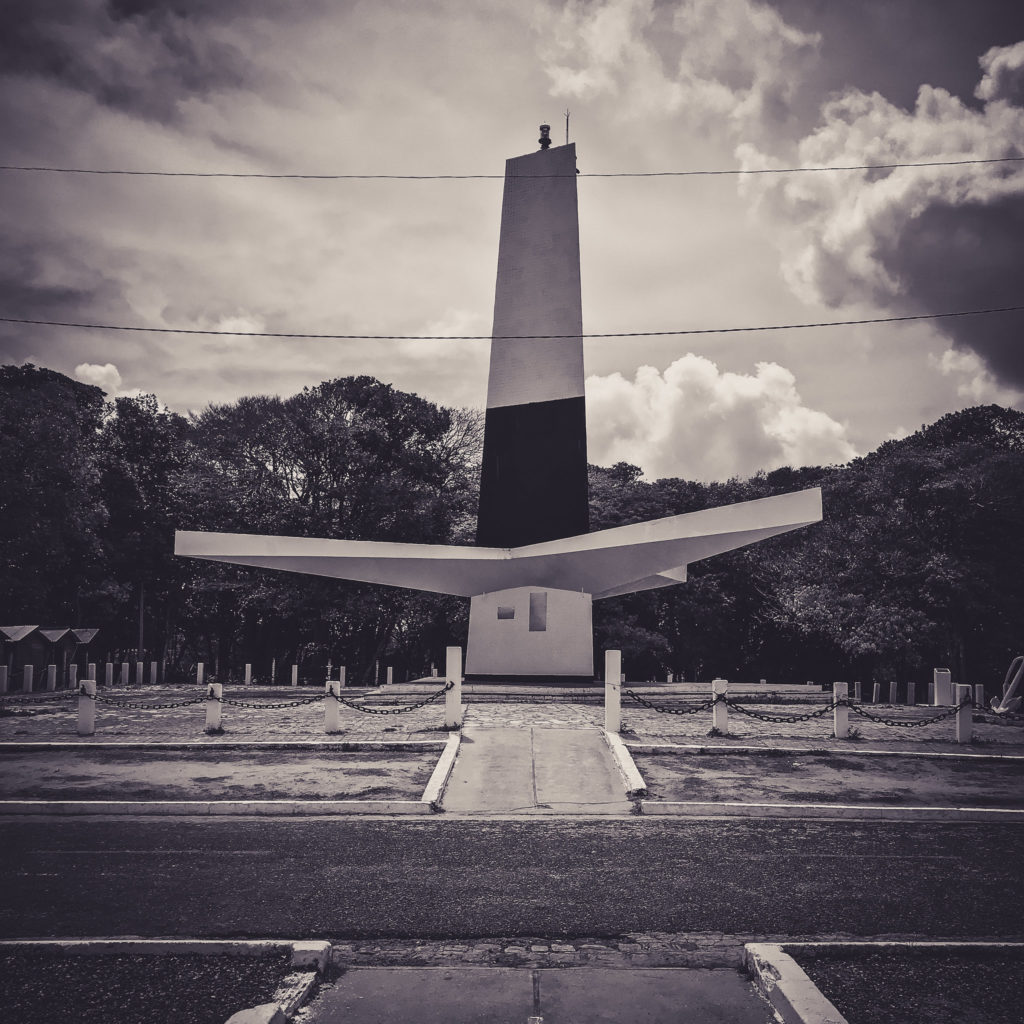 Ponta do Seixas , also known as Cape Branco, is a cape on the Atlantic coast of Paraíba state, eastern Brazil, that forms the easternmost point of the American continents, roughly 8 km southeast of João Pessoa, the state capital. It is surrounded by w… 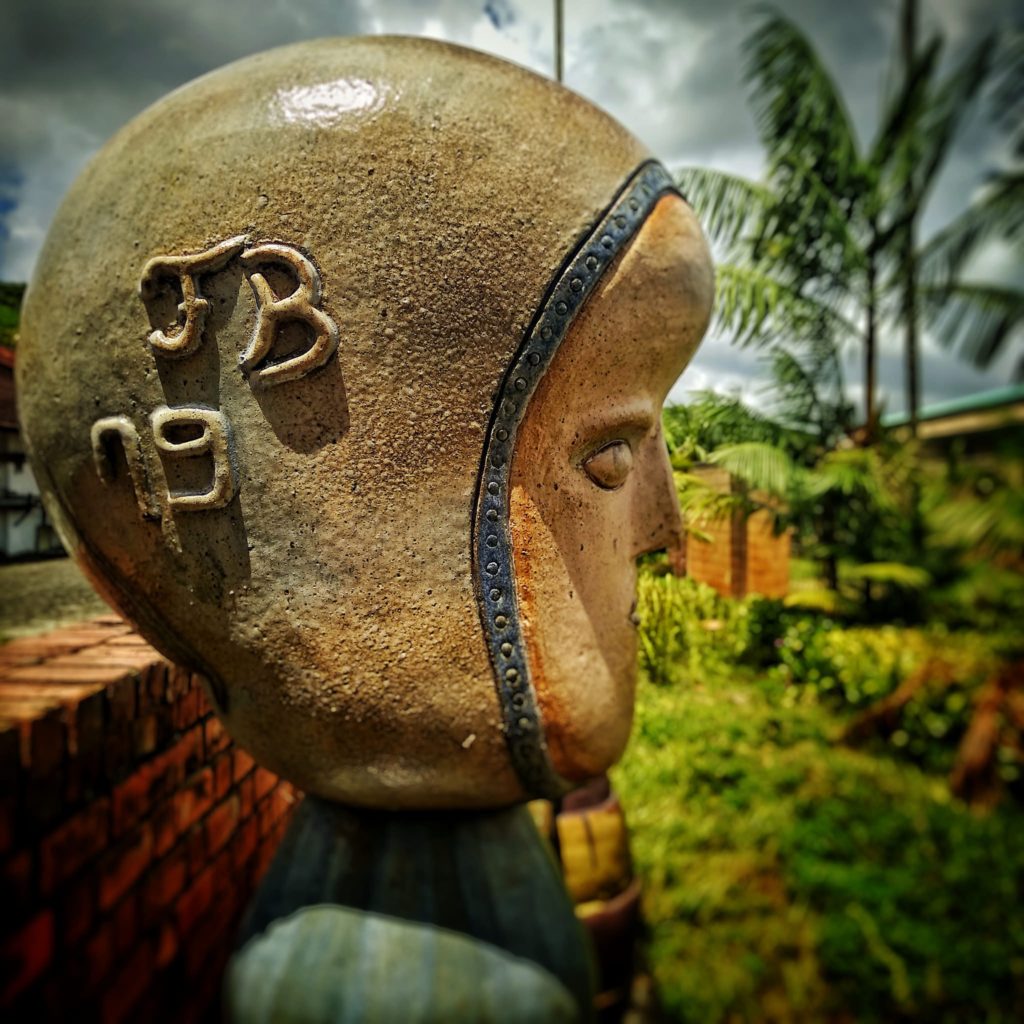