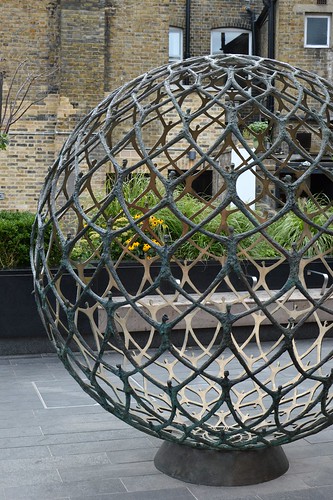 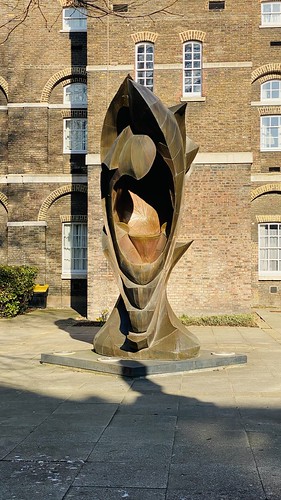 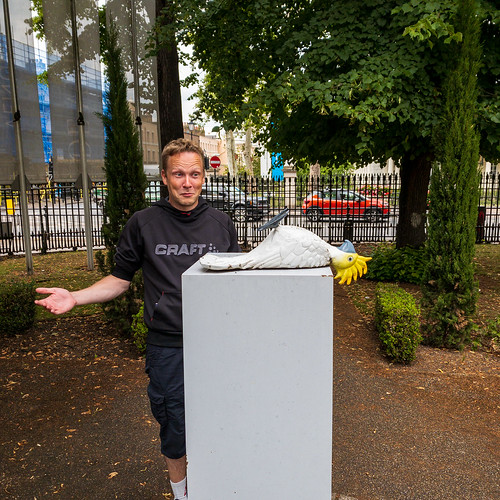 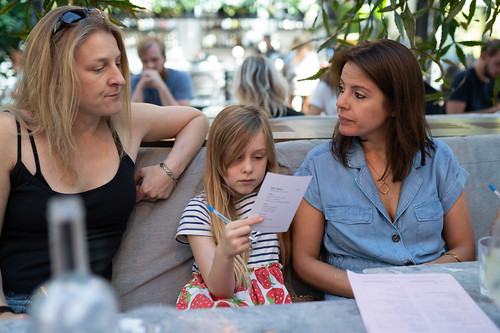 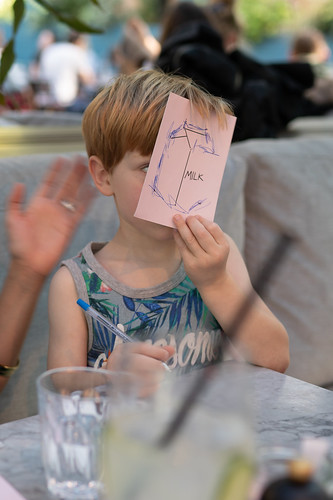 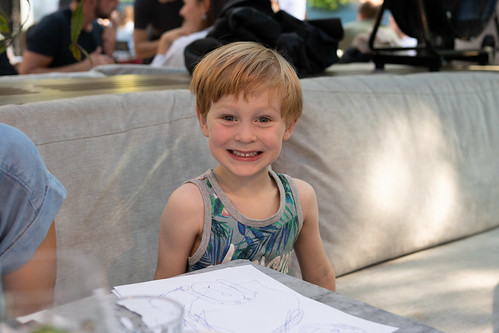 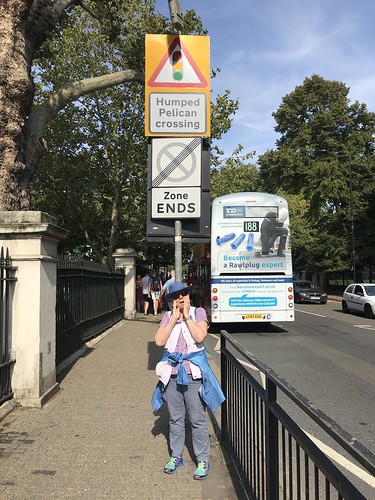 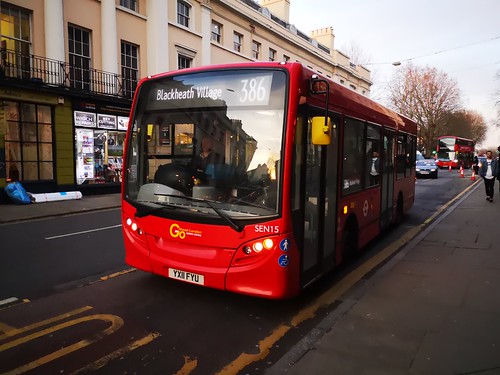 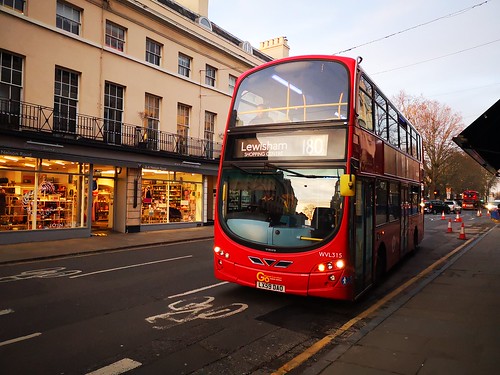 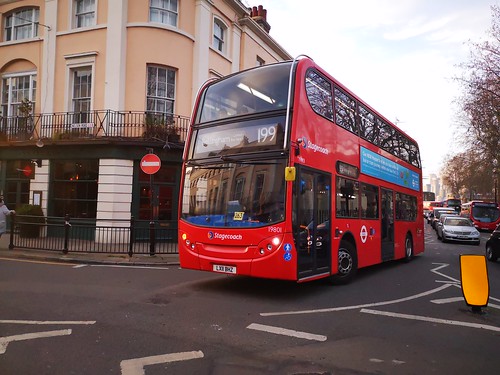 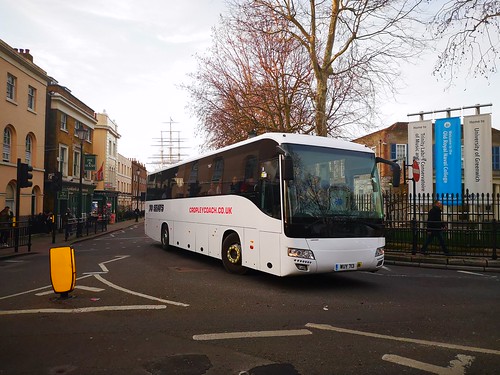 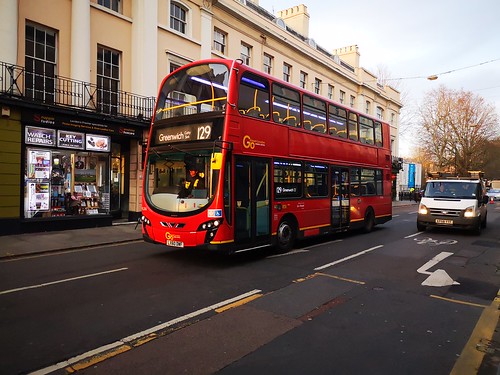 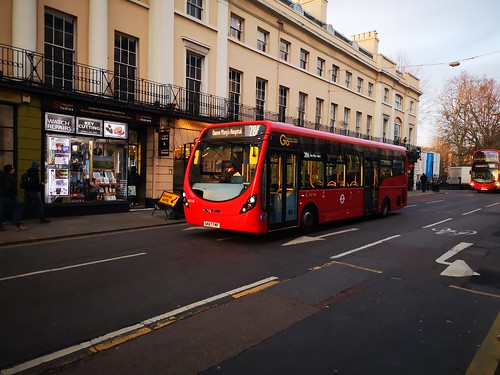 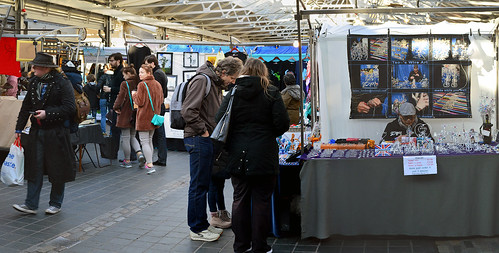 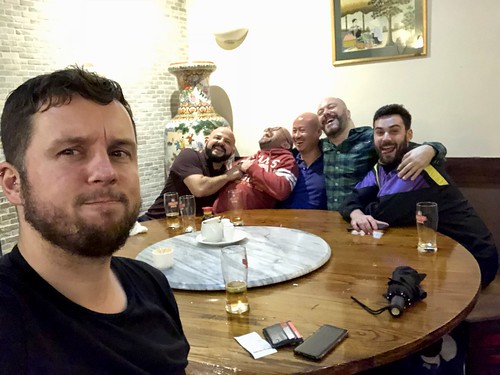 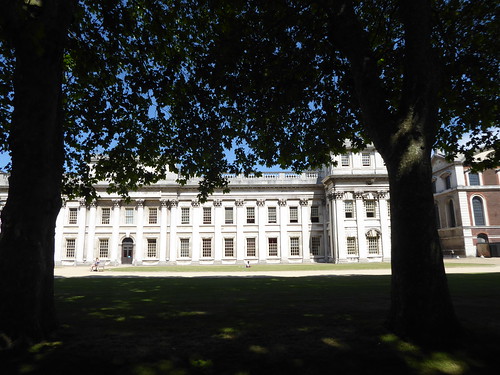 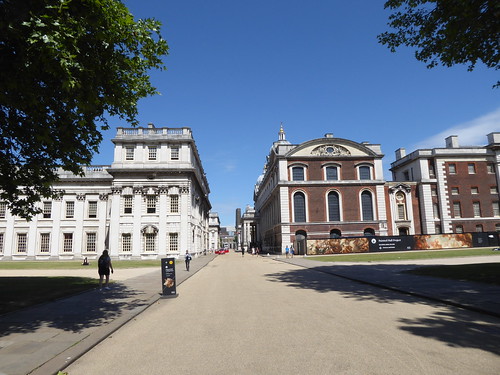 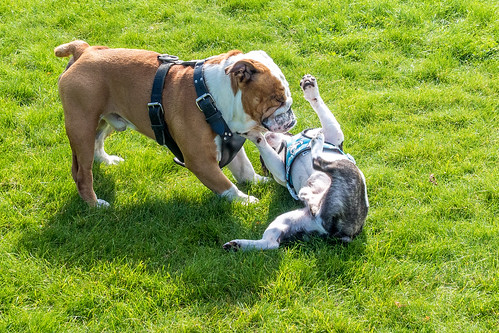 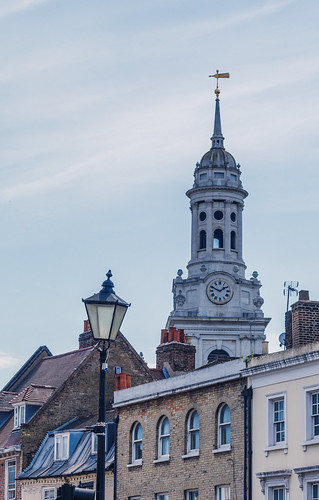 In the grounds of the Devonport House hotel in Greenwich is a rather unusual avian sculpture. Though it looks as though the bird is leisurely flopped on its back, sunning its underbelly, the beast most certainly isn’t resting. The sulfur-crested cockatoo, having shuffled off its mortal coil, lies dead atop its small plinth.

“Monument for a Dead Parrot” is the work of artist Jon Reardon, who created it as a feature of interest—though originally without anywhere to site it. It was in 2009, after two years of negotiations with London borough councils, that the artwork was installed in the hotel garden, near the National Maritime Museum.