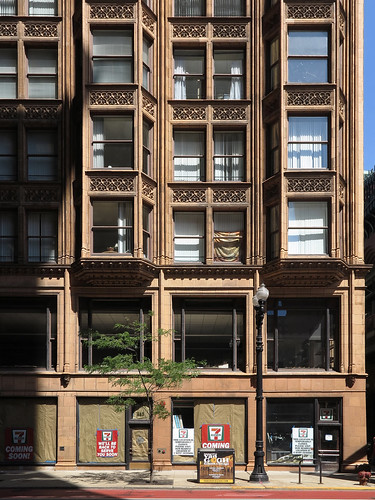 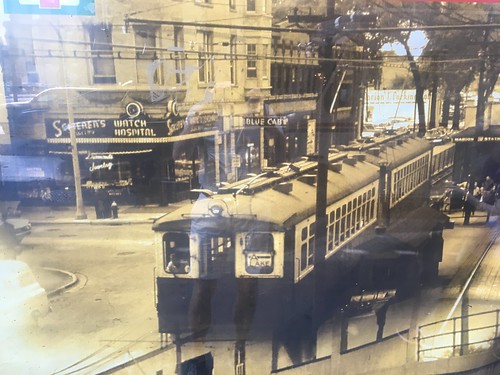 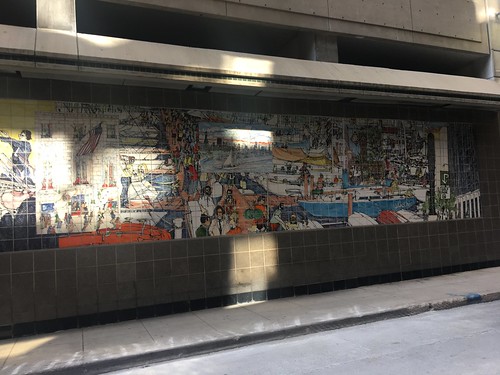 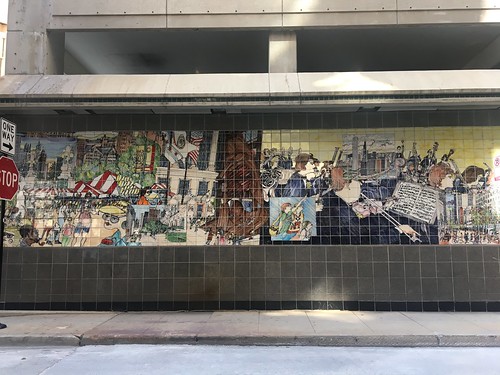 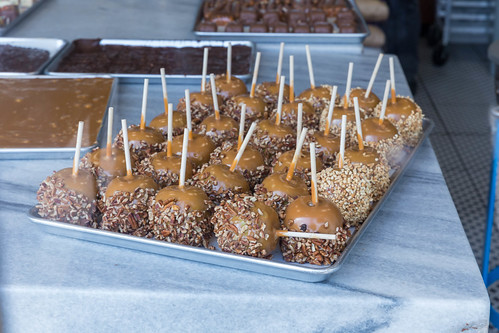 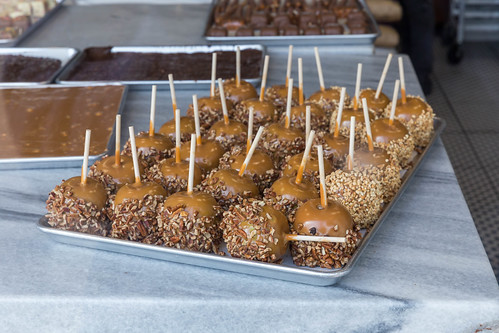 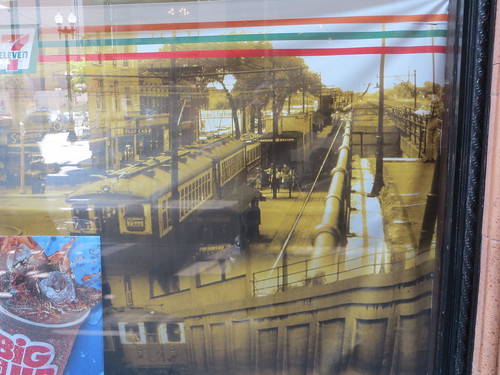 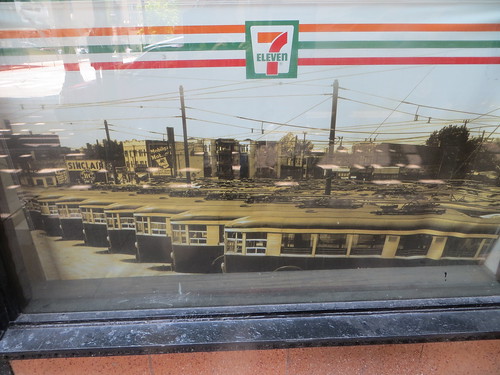 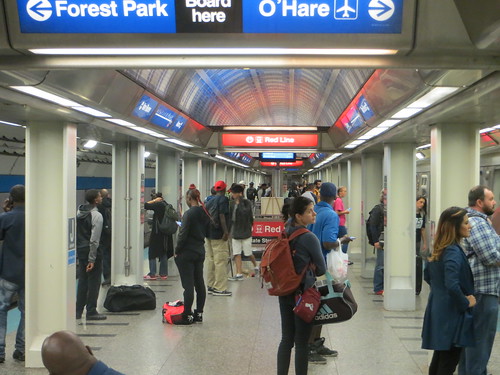 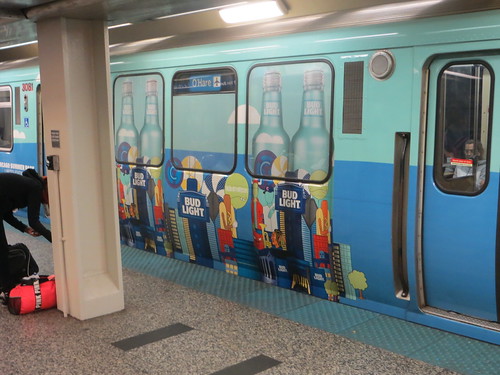 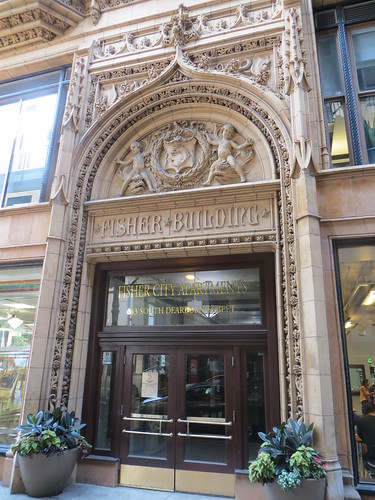 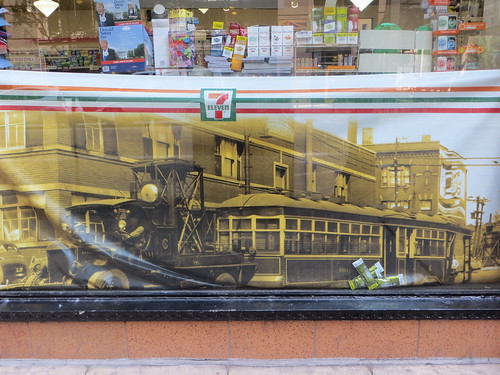 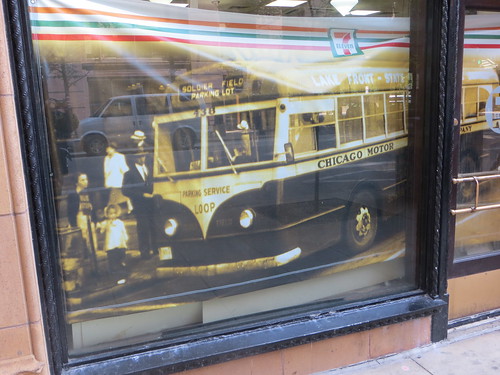 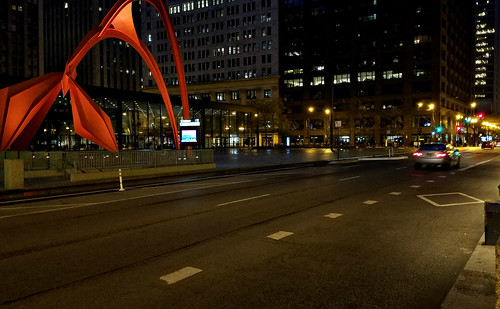 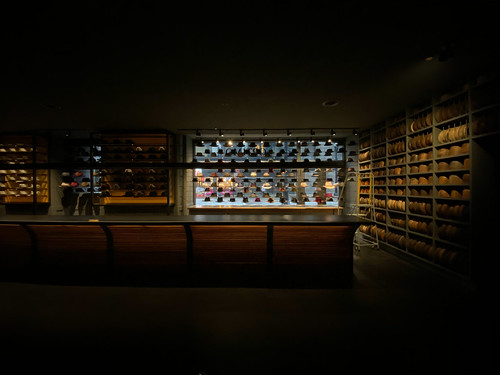 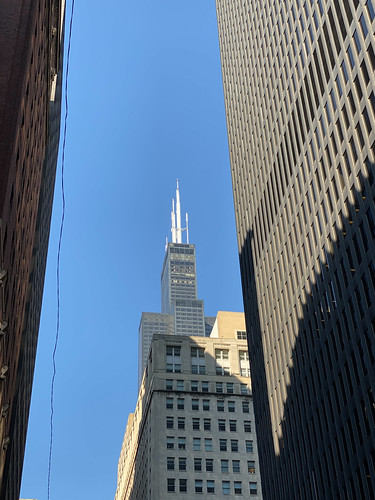 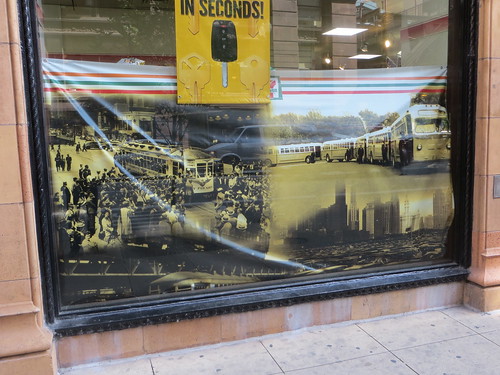 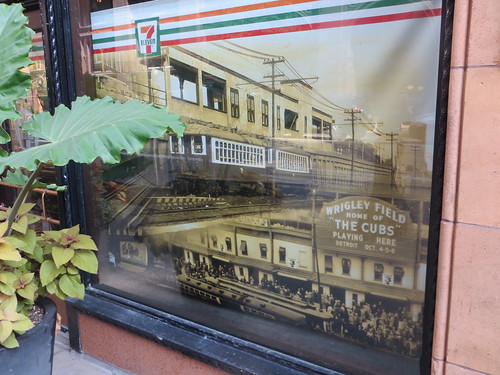 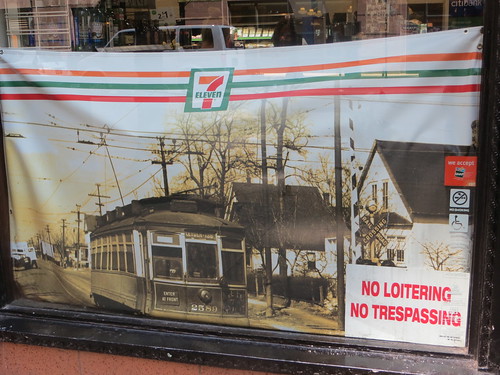 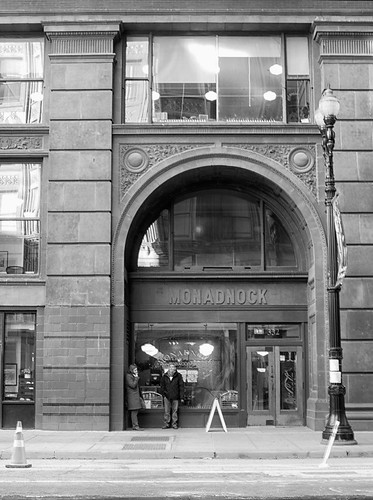 The Monadnock Building is an imposing 16-story high-rise in the south Loop area of Chicago. To the casual observer, it looks fairly uniform in design. But on closer inspection you can see the differences between the two halves, each designed by a different firm and representing a historic transition in high-rise construction.

The northern half was designed by Burnham & Root, one of the most famous architectural companies in Chicago during the 19th century. It was completed in 1891, and caused quite a stir in the world of architecture. The nobility of its stripped-down facade was widely praised, while the use of bricks— lots of bricks—caught the architectural world’s attention.