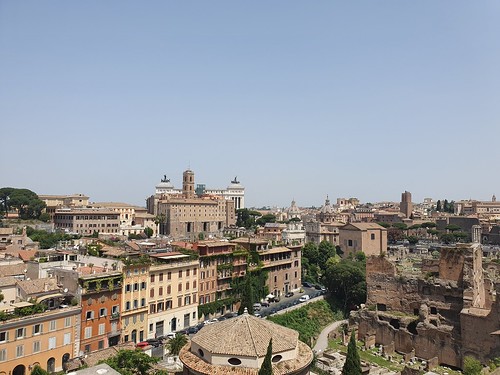 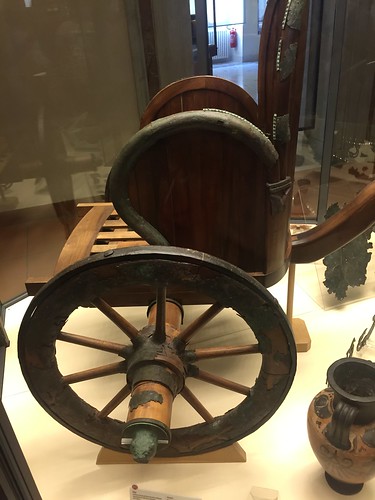 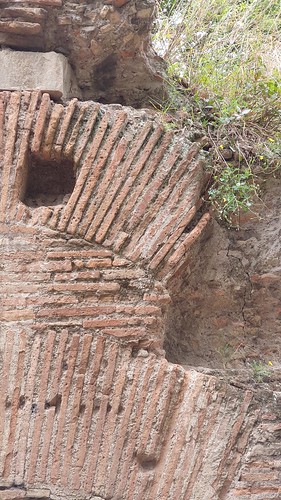 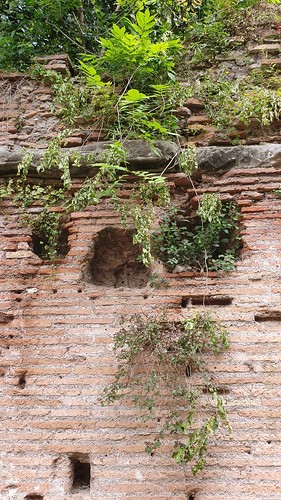 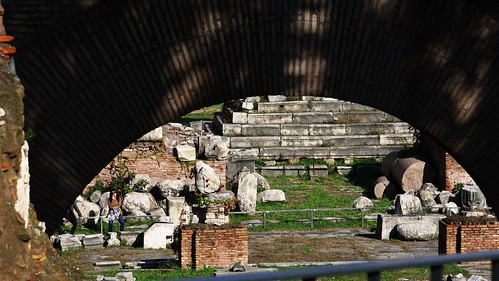 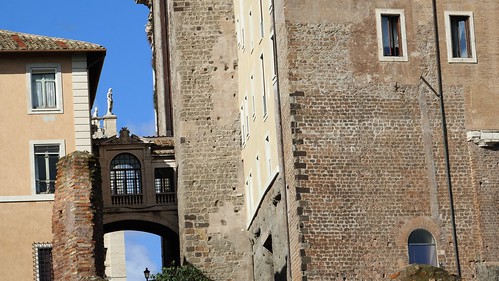 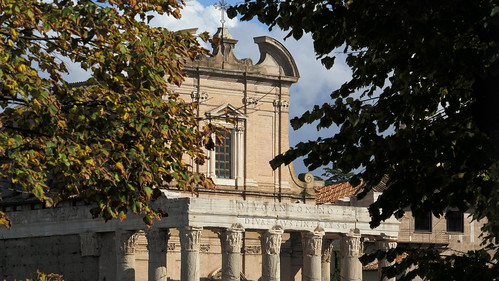 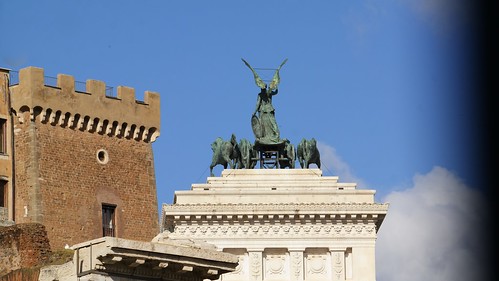 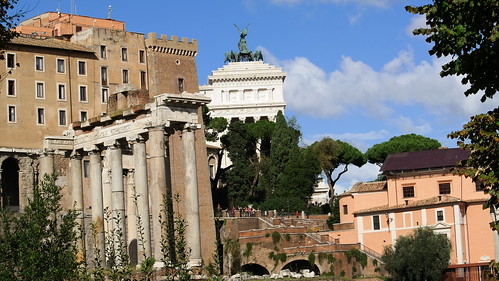 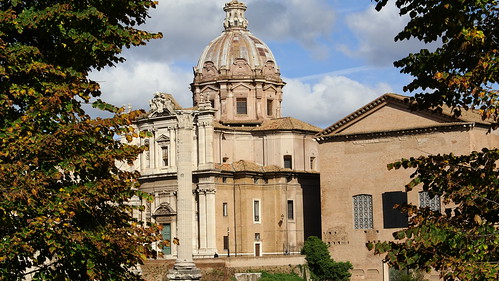 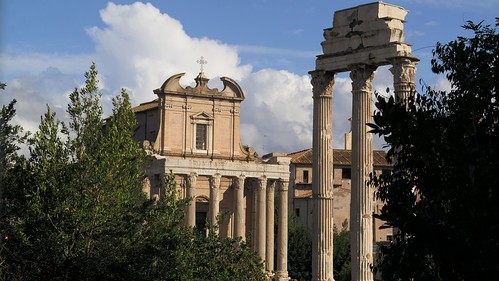 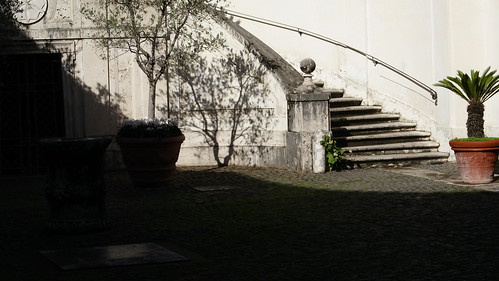 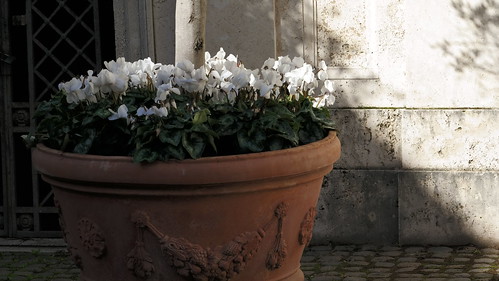 This gallery, founded in 2016, is nestled between the Circus Maximus, the Palatine Hill, and the Forum—the most majestic ruins of the ancient Rome. Its founder, Giano del Bufalo, a collector and art curator fascinated by the world of oddities, opened the gallery to exhibit part of his personal collection from the Cecchignola Castle.

Mirabilia Gallery pays tribute to the Museum Kircherianum, a 17th-century cabinet of curiosities founded in Rome by the genius Athanasius Kircher. Del Bufalo’s own collection was influenced by his personal encyclopedic interests, his trips to exotic destinations, and the influence of his international circle of colleagues and associates. The collector is particularly intrigued by the stories related to the items, a factor that influences which objects he selects.