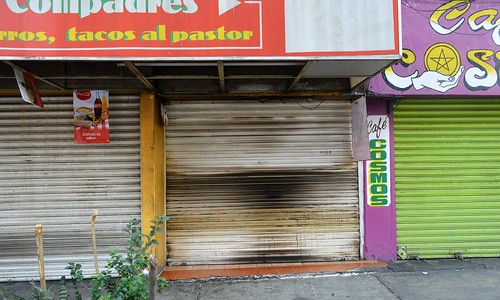 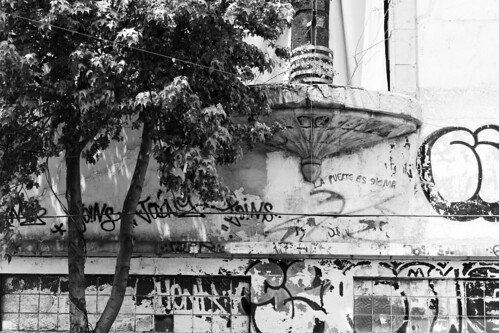 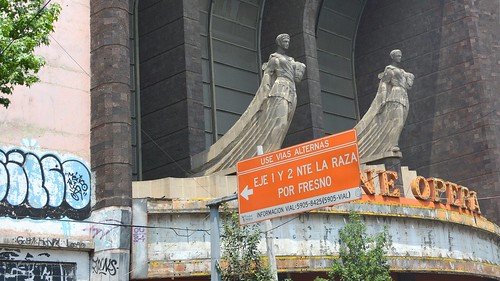 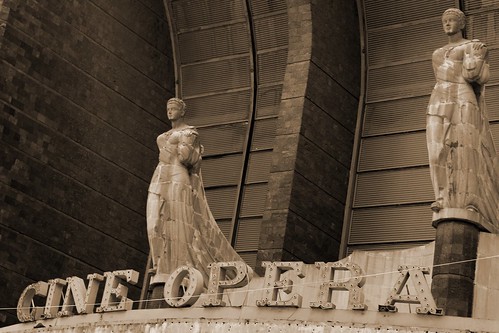 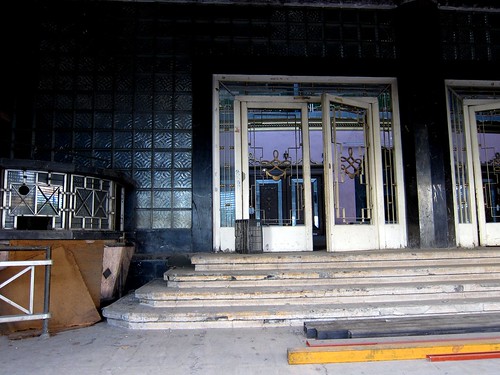 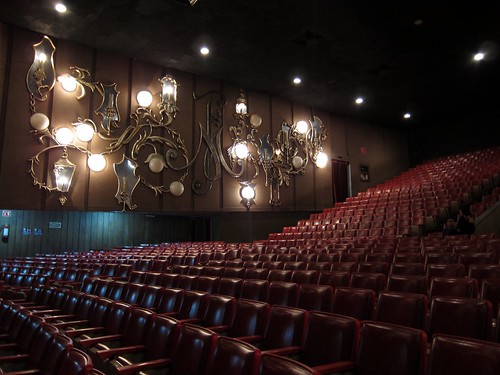 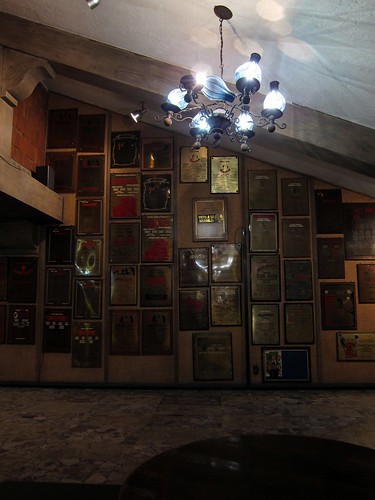 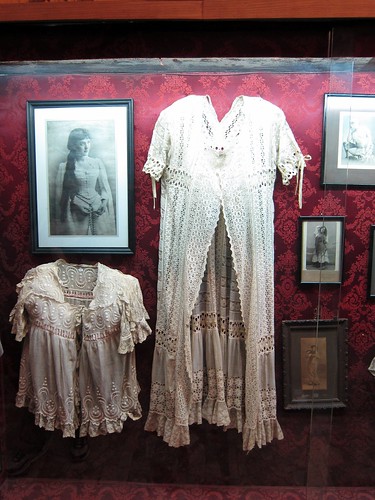 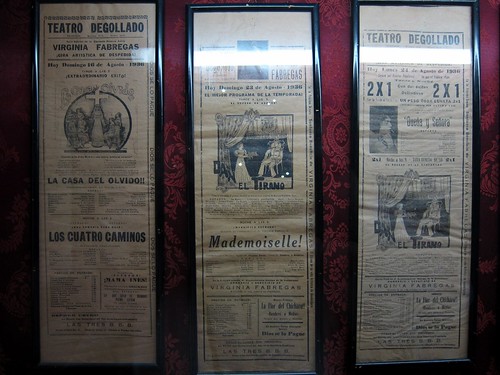 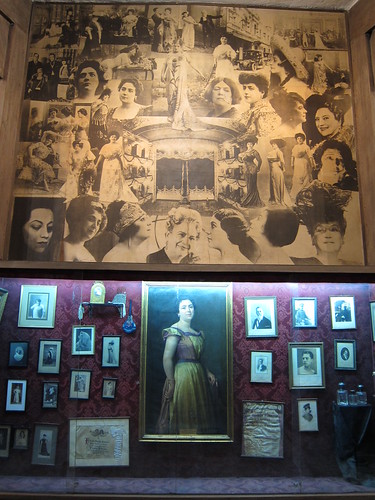 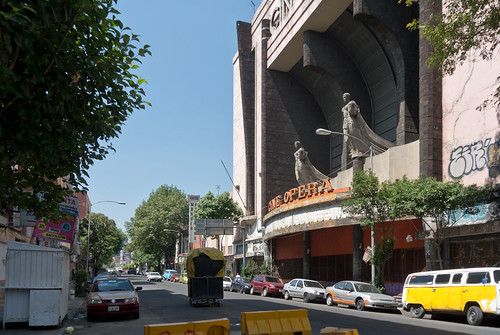 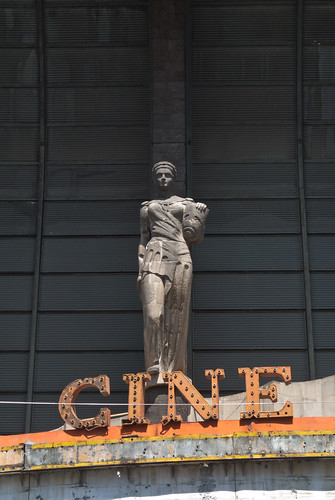 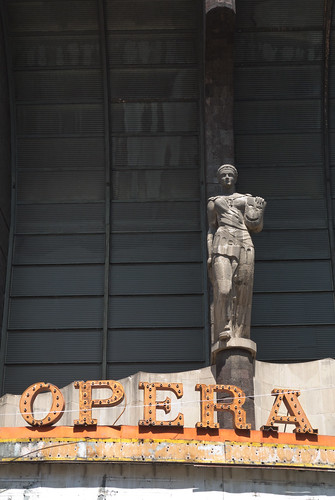 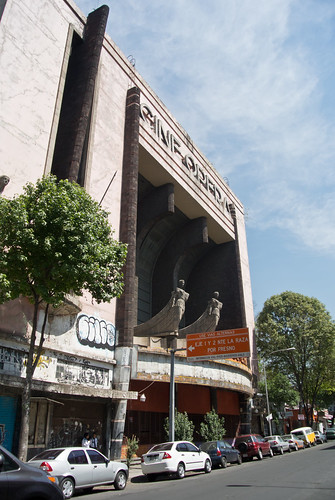 Cine Ópera was one of the largest, most grandiose movie theaters in Mexico from its inauguration in 1949, during the Golden Age of Mexican Cinema, until it was shuttered in 1998. Still abandoned, the crumbling facade is a gloomy yet visually stunning testament to the glamorous peak of the country’s film industry.

The 70-year-old theater sits on a quiet side street in Mexico City’s Colonia San Rafael, a neighborhood that was once known for its stage and movie theaters, but later fell on hard times and became something of a red light district. After experiencing a decline in the 1970s and 80s, the Cine was briefly used as a concert hall starting in 1993, hosting the likes of Bauhaus and Human Drama, but this phase was short-lived, and the theater was closed down permanently in 1998. Recently, the neighborhood of San Rafael has seen a resurgence, but Cine Ópera still sits empty and derelict, its Art Deco architecture and artifacts decaying.