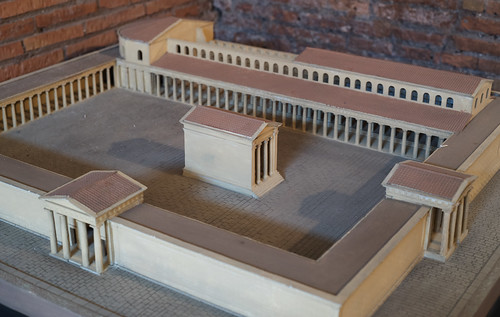 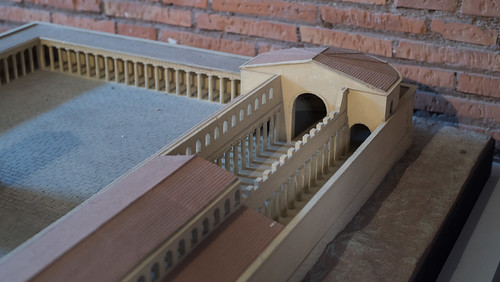 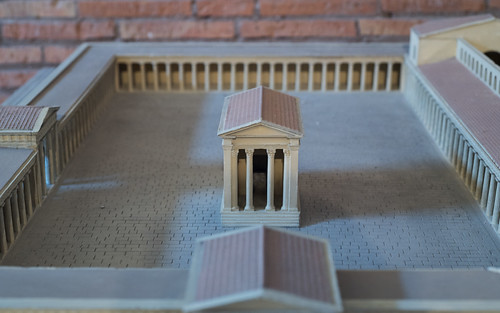 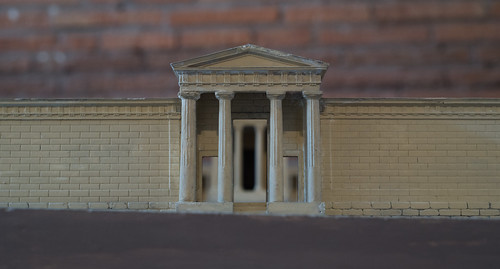 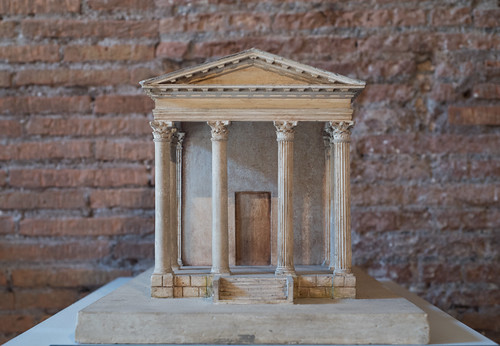 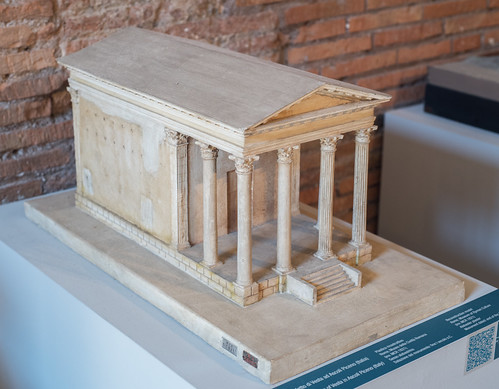 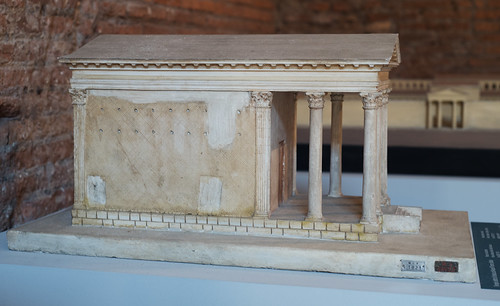 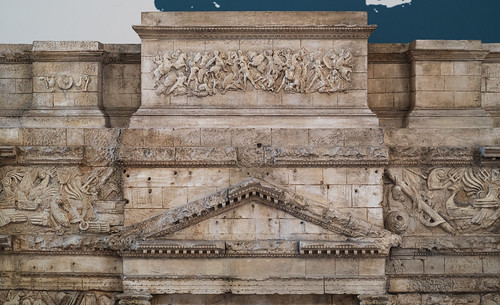 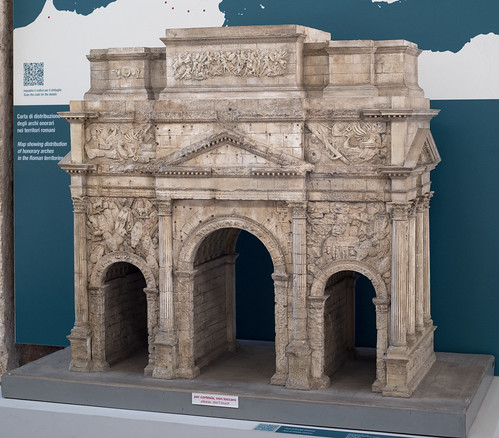 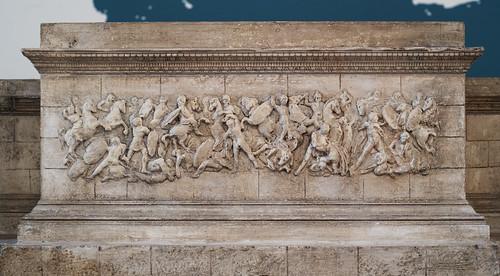 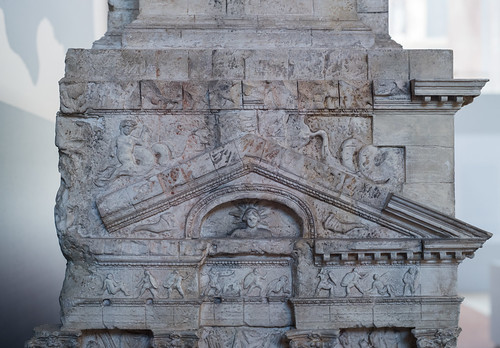 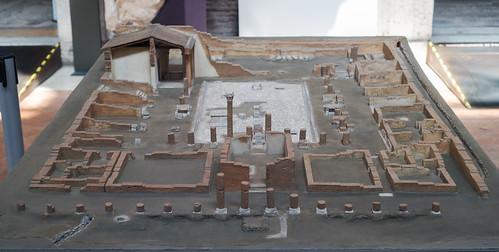 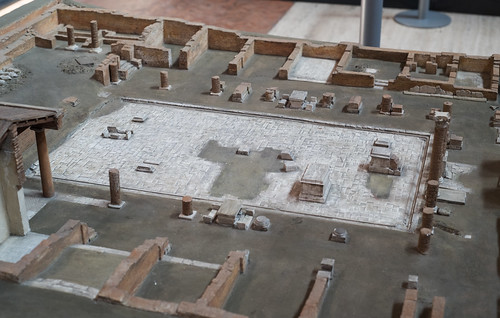 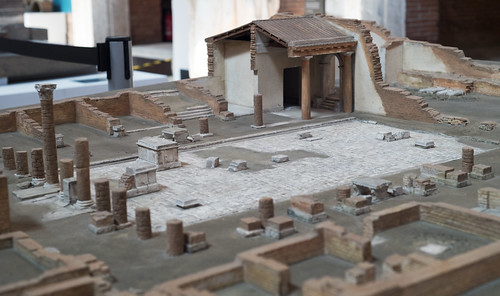 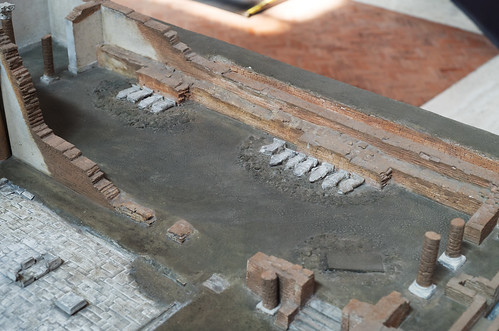 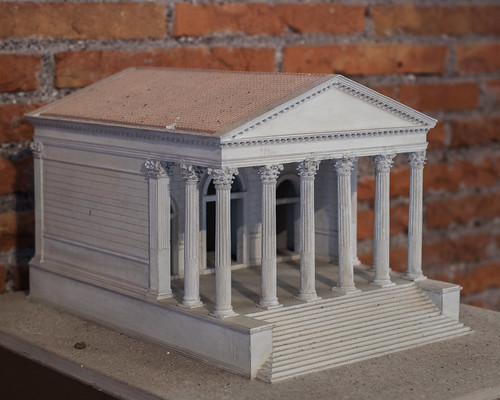 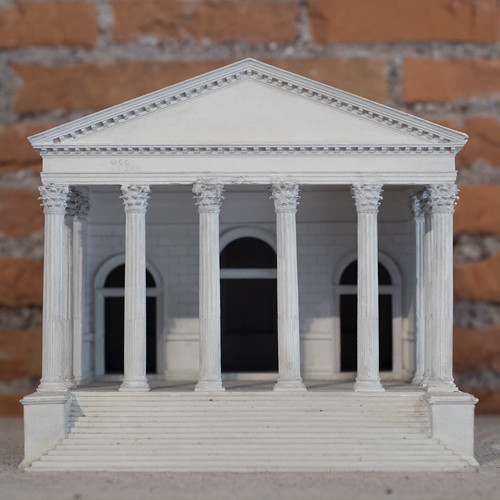 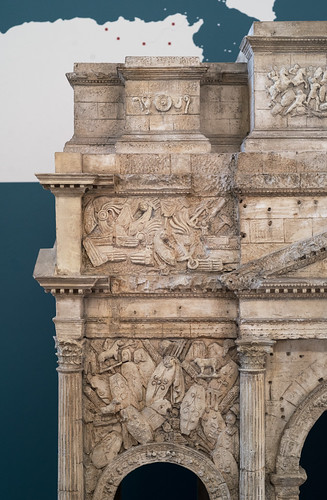 Trajan is considered one of the greatest Roman emperors, having expanded the empire to its largest size. While leading the conquest of Dacia, he ordered the construction of a large forum around 105 CE. The most integral part of the forum was a market. It’s believed the project was designed by Apollodorus of Damascus, an architect and close associate of Trajan. Today, it’s often referred to as the world’s oldest shopping mall.

It’s believed that shops were built in a multi-level structure containing administrative offices and a library. The street on the upper level was named Via Biberatica, after the Latin word for “drink”, biber. This suggests that there were numerous drinking establishments along this level. During imperial Rome, the market sold a variety of products including fruits, vegetables, fish, wine, oil, and spices. Free wheat was also distributed to civilians once.