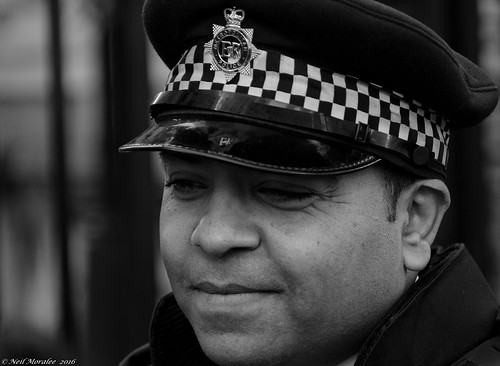 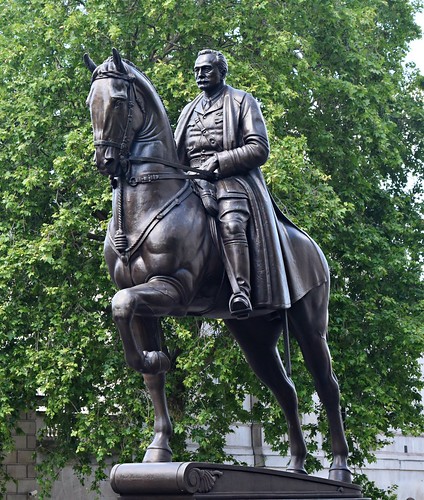 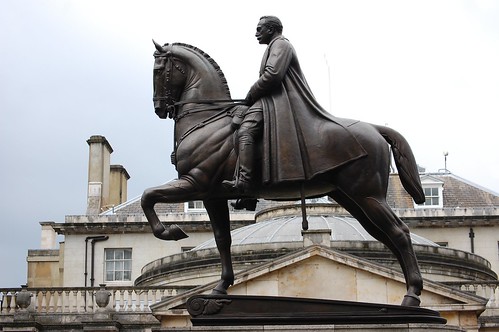 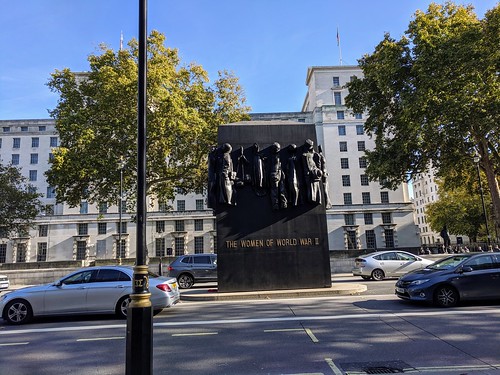 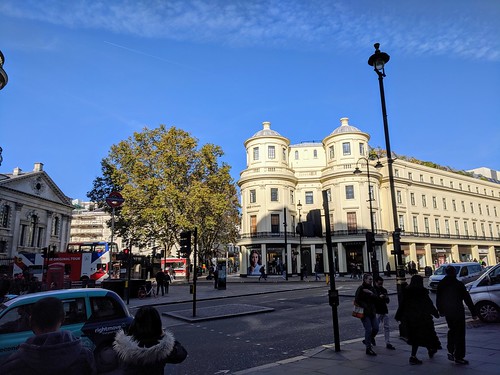 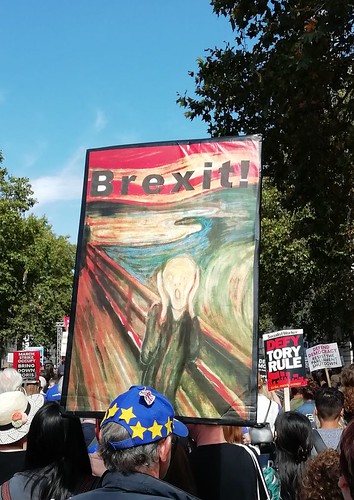 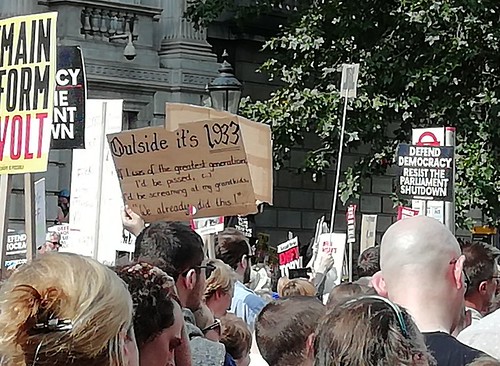 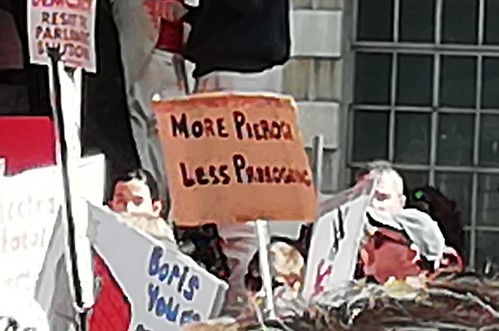 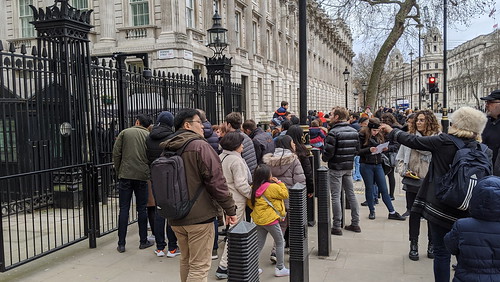 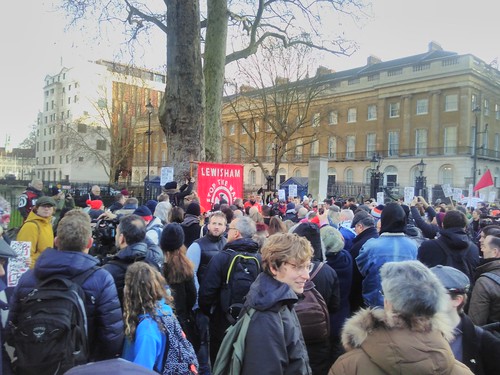 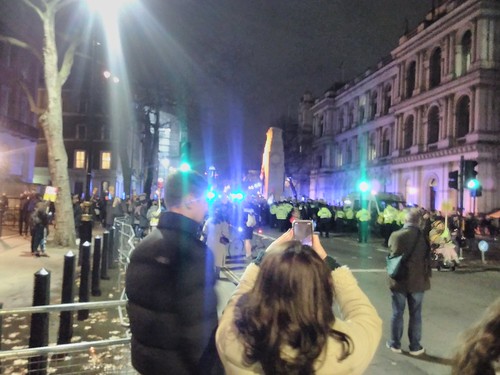 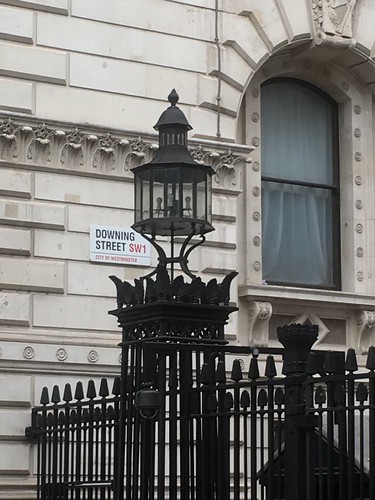 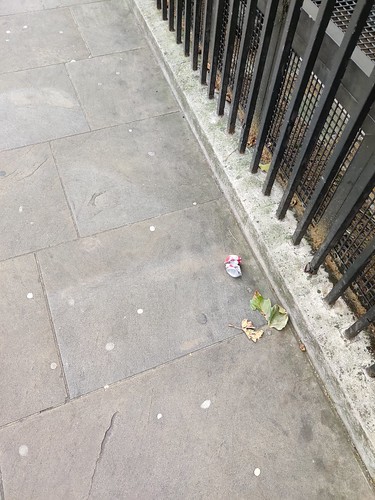 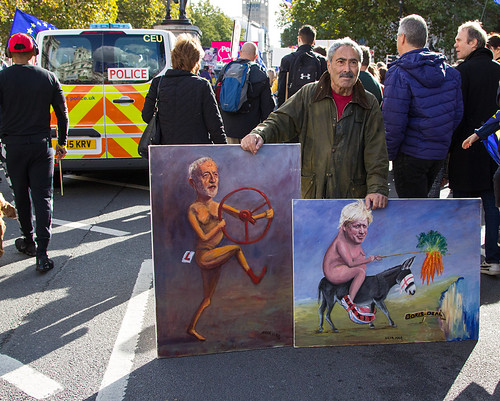 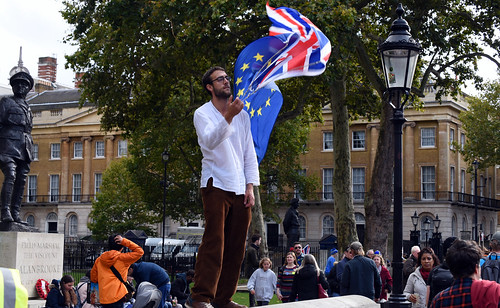 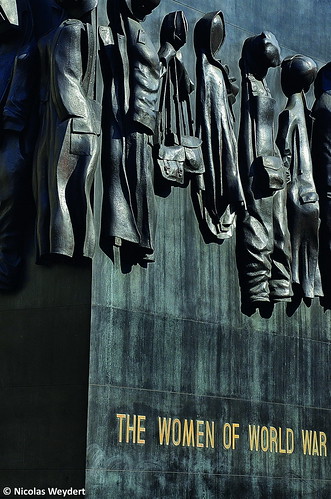 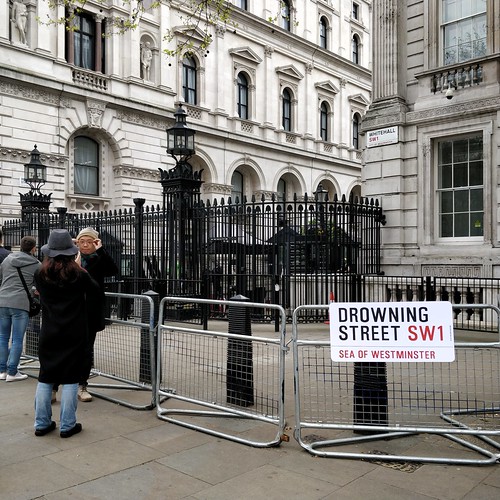 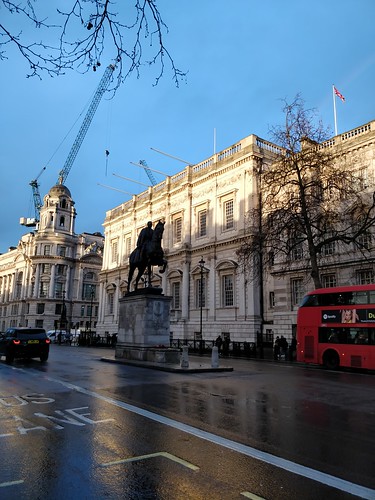 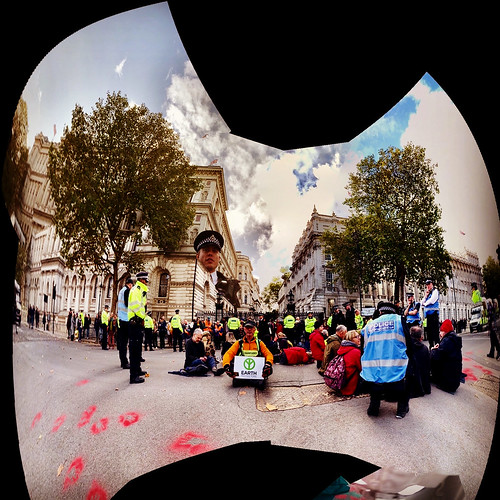 Until fairly recently, the United Kingdom had no national memorial to honor the nearly seven million service and civilian women who made a vital contribution during World War II. That changed in 2005, when a fitting tribute to those women was unveiled near the Cenotaph, the nation’s primary war memorial.