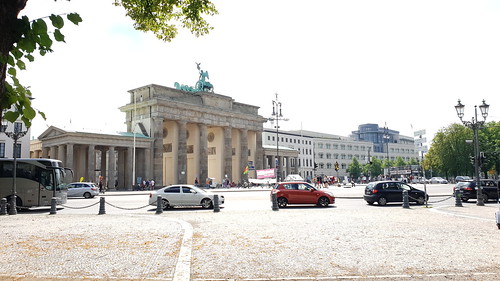 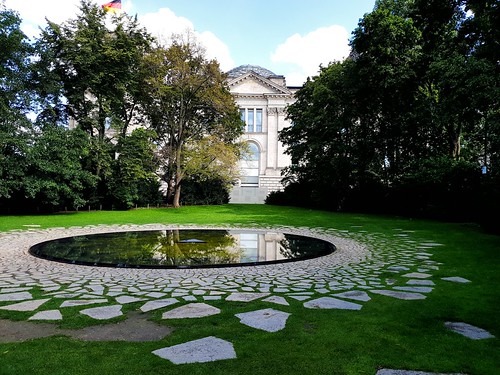 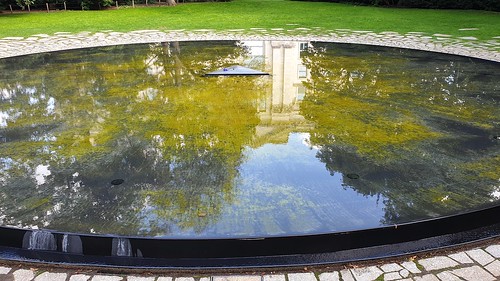 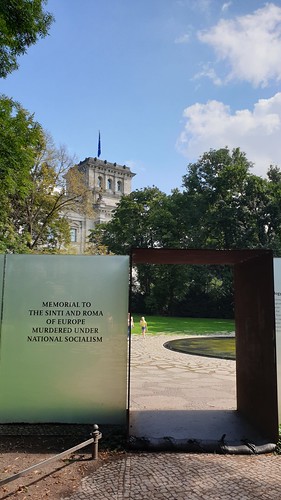 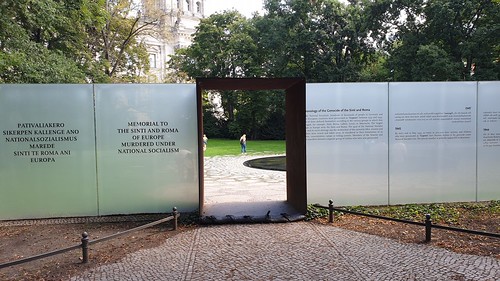 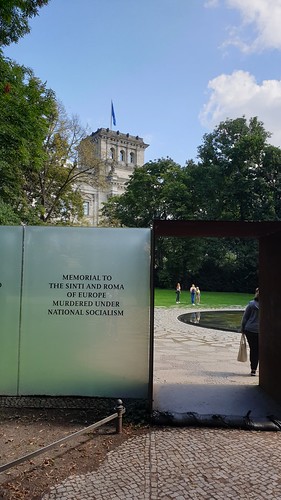 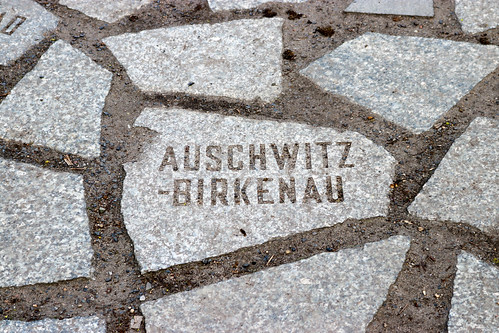 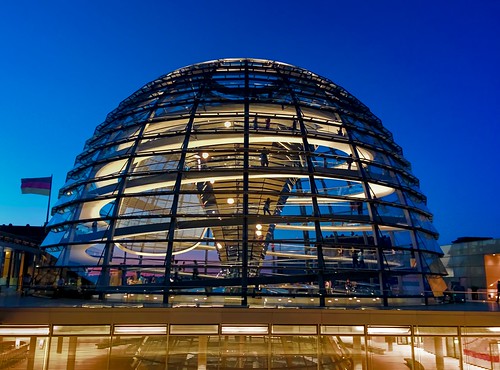 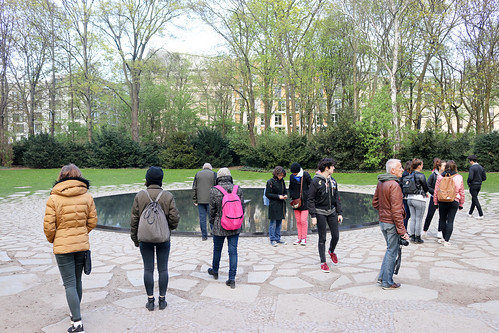 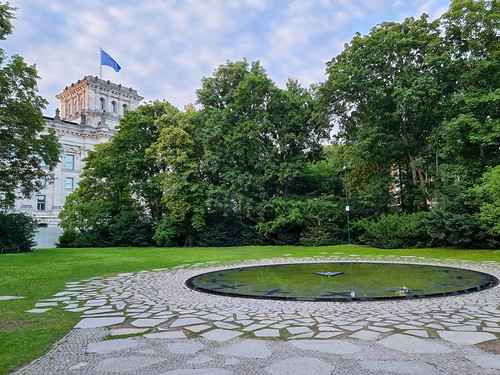 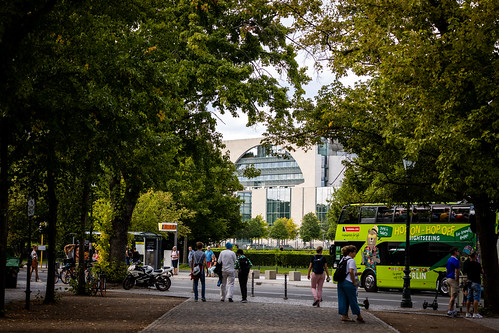 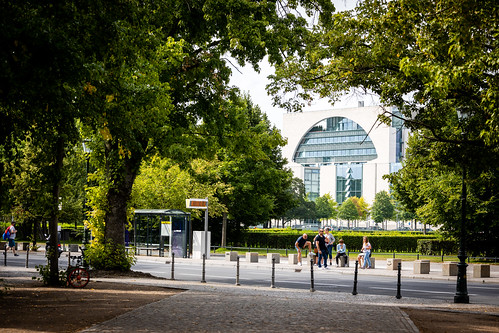 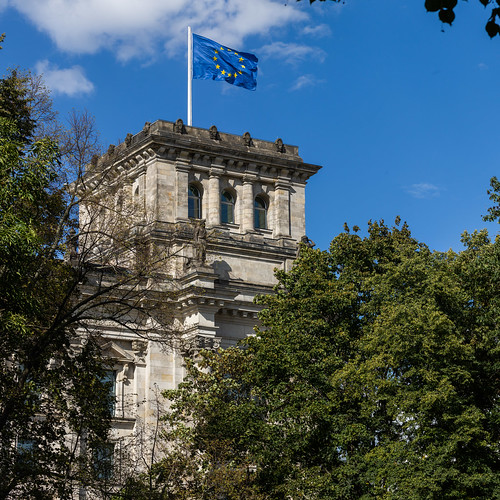 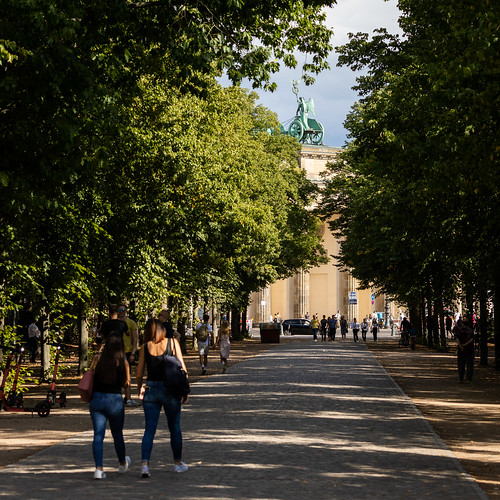 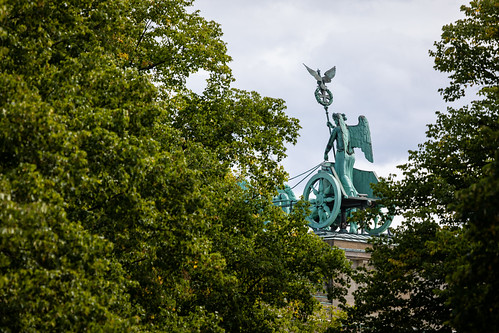 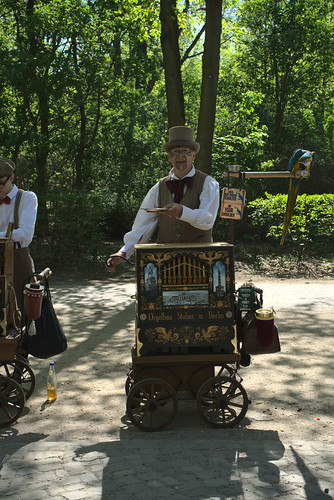 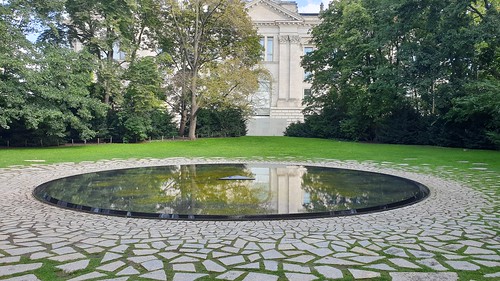 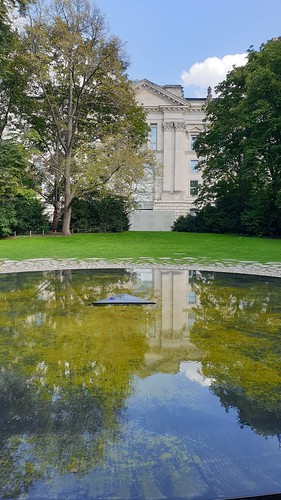 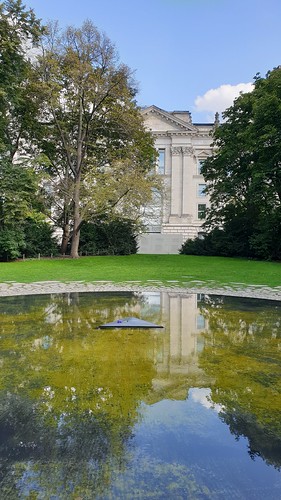 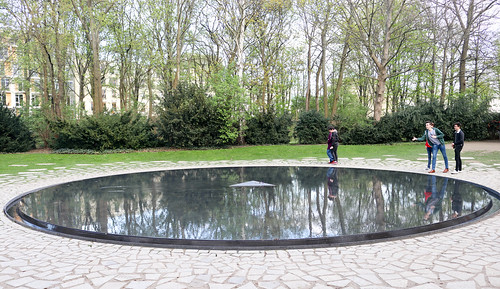 This memorial is dedicated to the Sinti and Roma victims of Nazi Germany. It’s estimated that around 220,000 to 500,000 people were killed during the Porajmos, better known as the Romani Genocide. This mass murder was not recognized as genocide by the German government until 1982.

The memorial was designed by Dani Karavan and unveiled in 2012. The government had agreed to build the memorial in 1992, but it suffered years of delays and disputes.