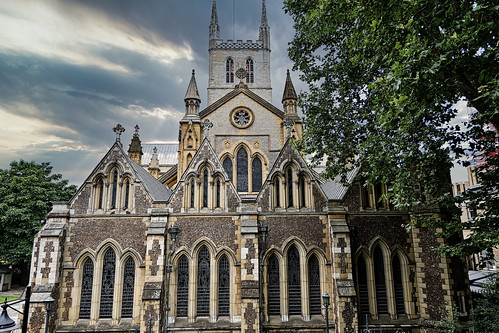 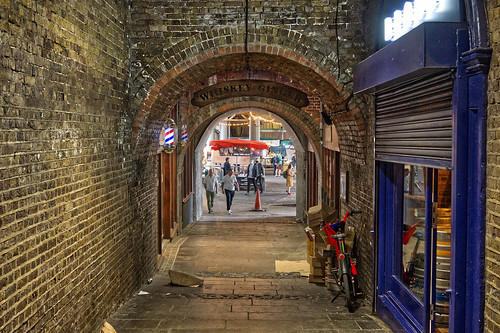 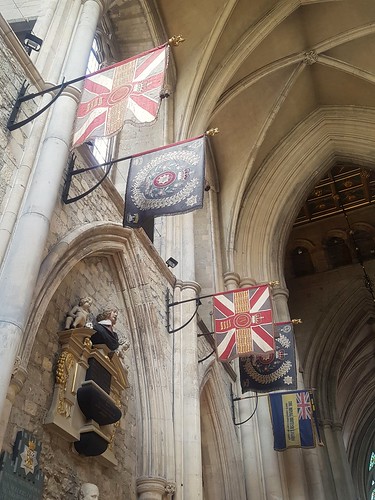 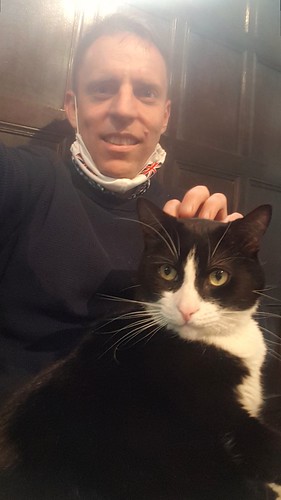 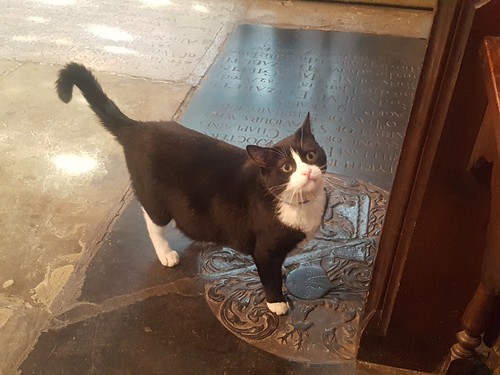 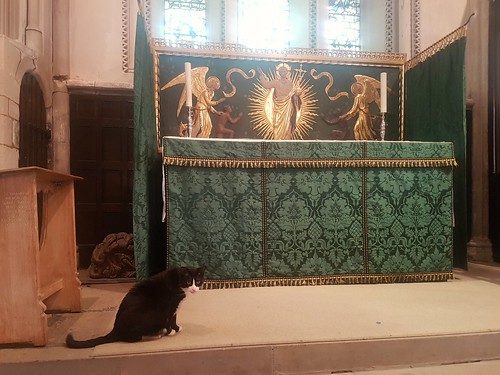 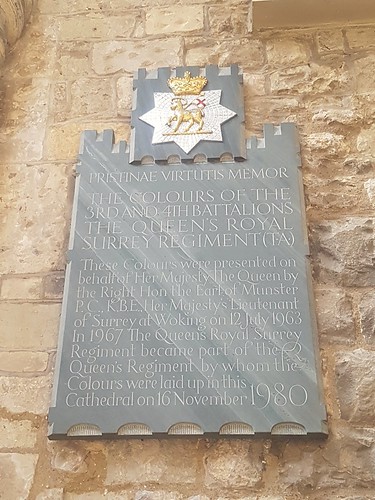 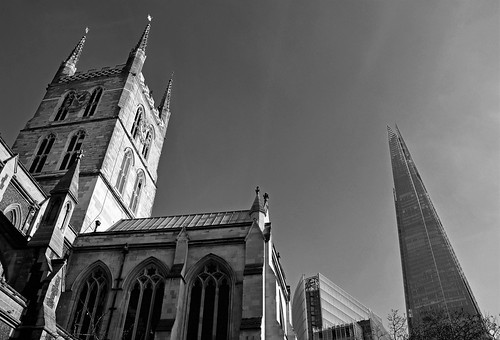 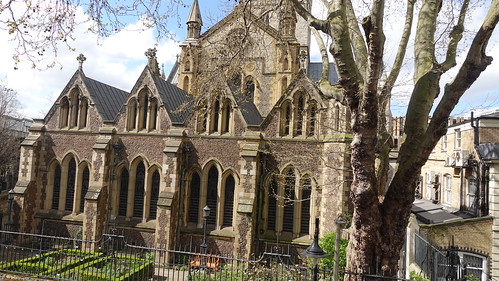 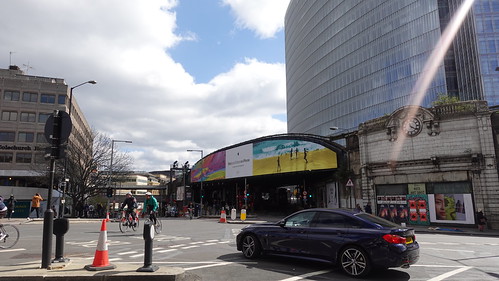 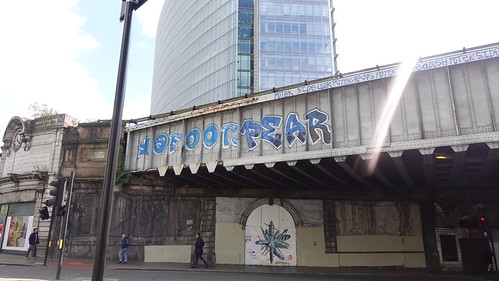 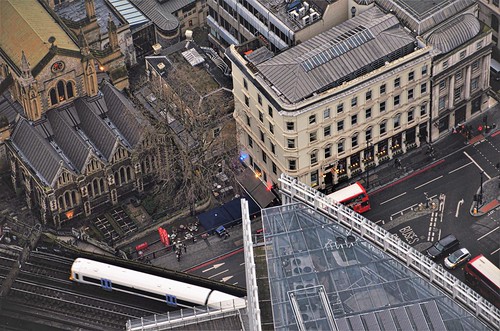 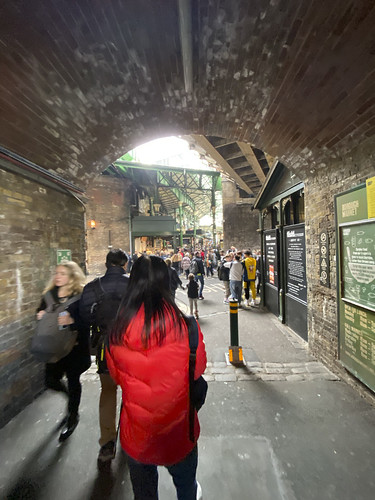 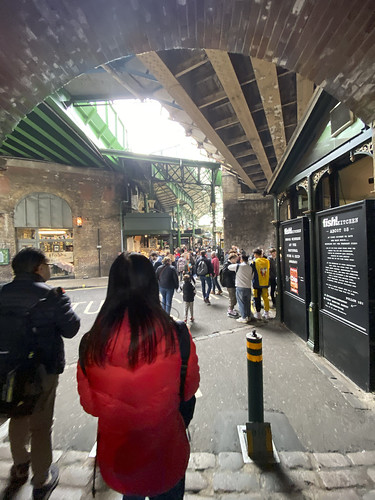 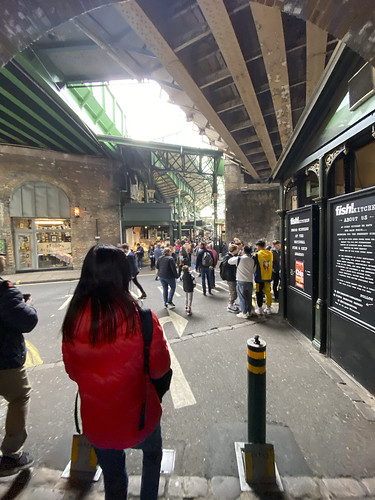 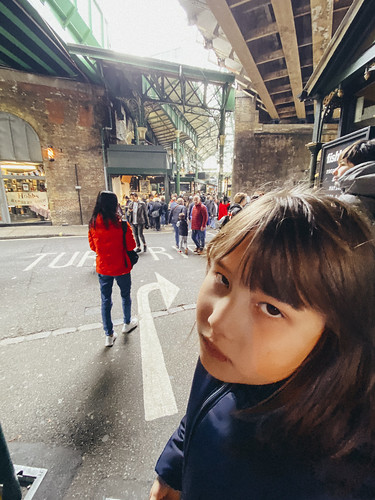 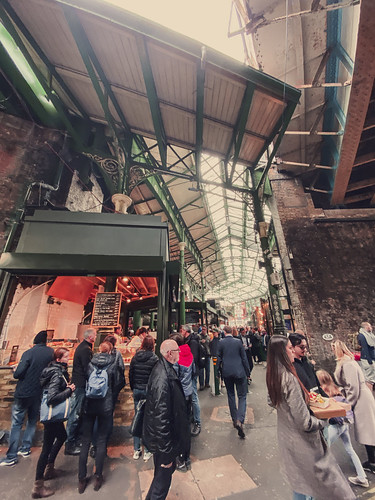 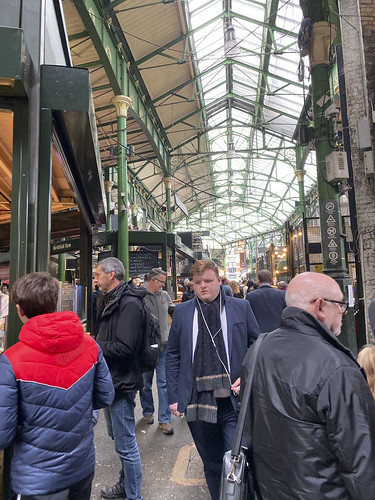 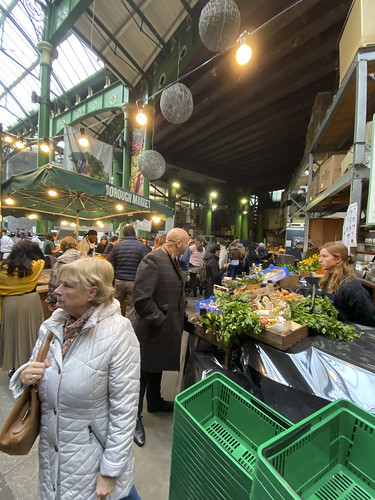 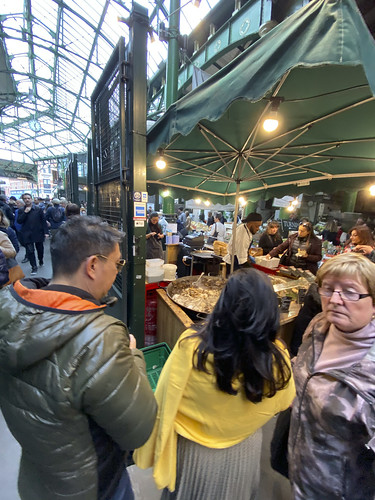 The oldest cathedral in London, and the city’s first to be built in the Gothic style, is a stunning and quiet place. It remains a working church, which makes it feel relaxed and welcoming despite its stoic arches and notable graves. But what’s outside Southwark Cathedral’s historic walls is just as fascinating as what is contained within.

Outside the cathedral lies a memorial to Mahomet Weyonomon, the sachem (chief) of the Mohegan tribe, who came to London in 1735 to petition King George II for justice for his tribe. Settlers of what was then the Colony of Connecticut were rapidly encroaching upon his people’s native land. Weyonomon’s grandfather had previously visited London to petition Queen Anne, who sided with him. However, those in charge within the Colony of Connecticut failed to adhere to the Queen’s decision to return the stolen land back to the Mohegan people, and the natives found their land increasingly disappearing at the hands of the white settlers.