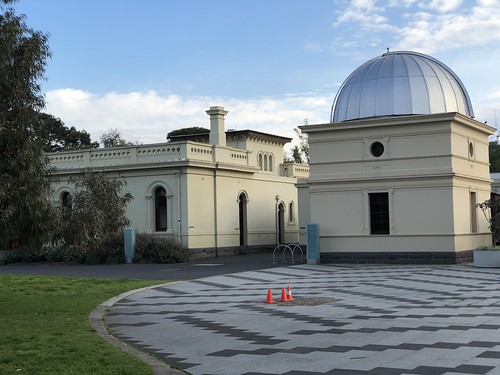 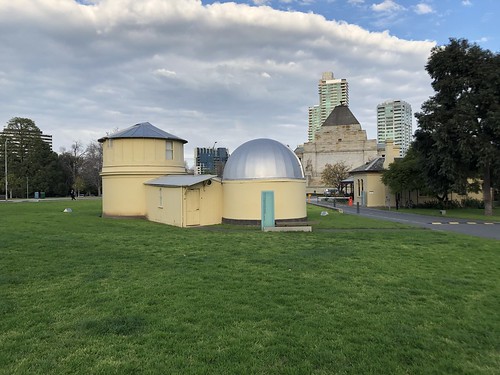 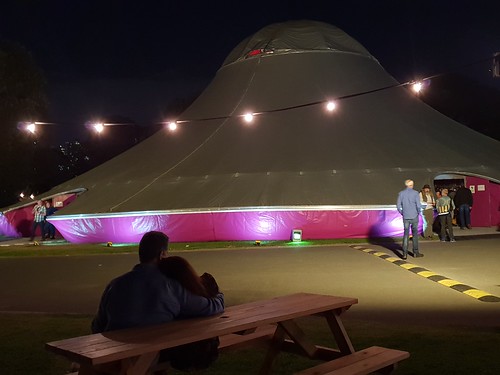 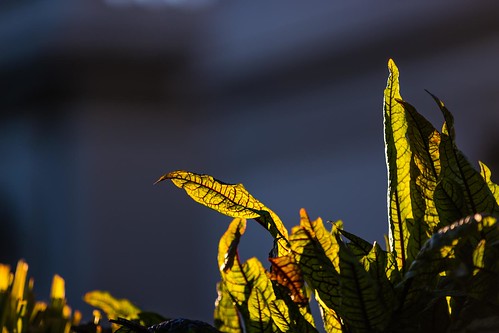 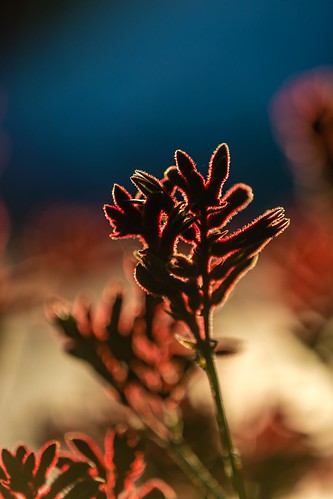 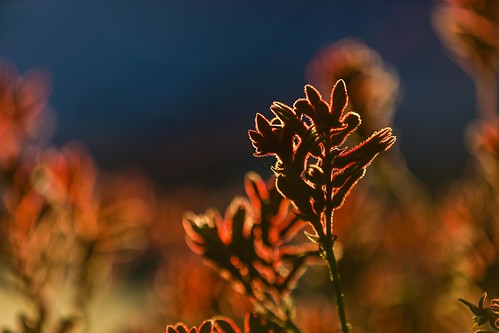 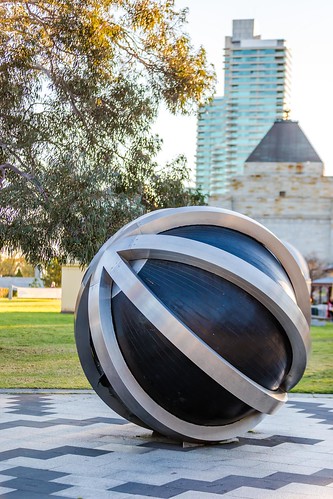 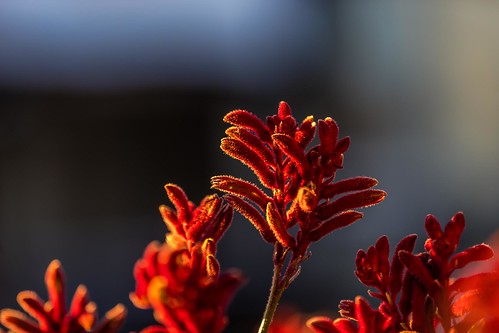 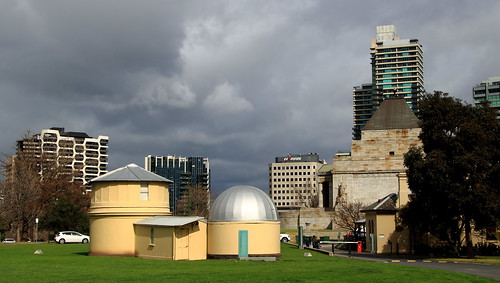 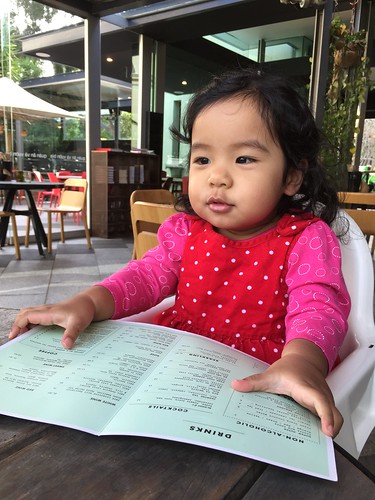 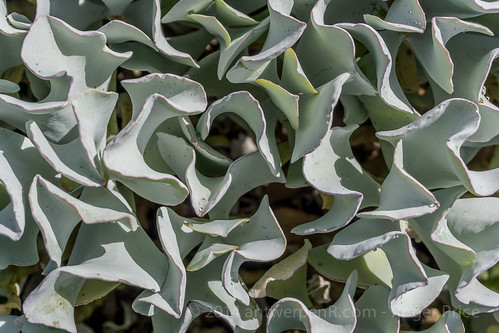 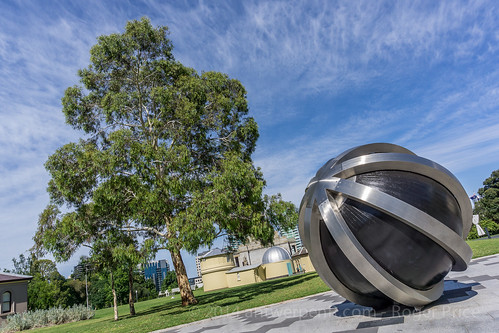 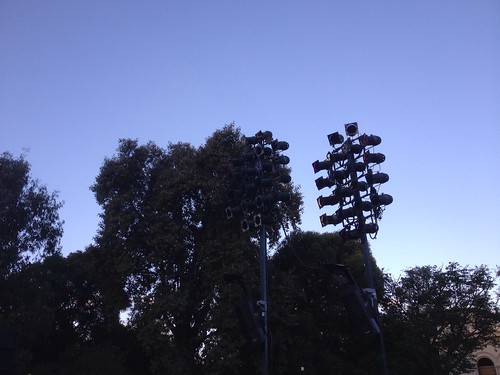 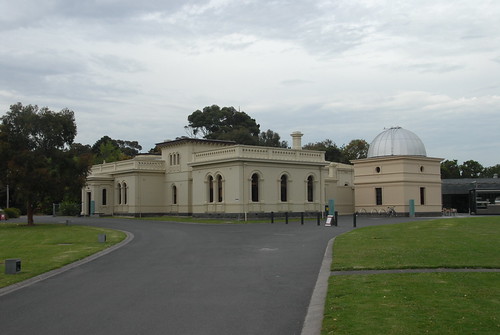 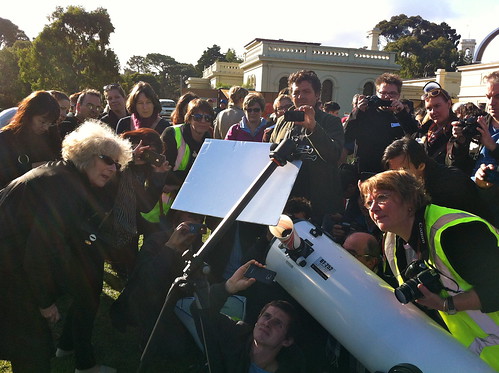 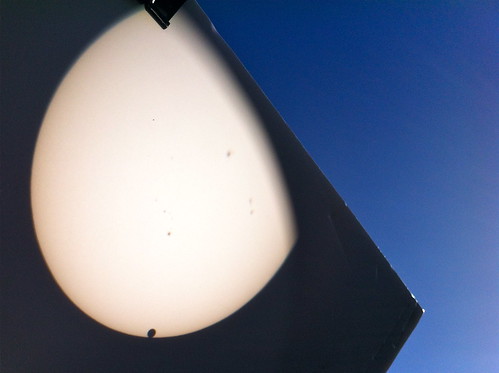 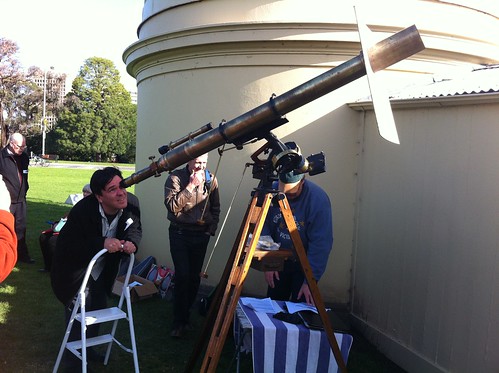 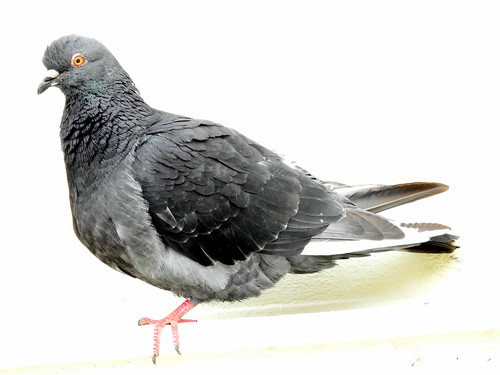 The pathway into Melbourne’s Botanical Gardens is a walk through Victoria’s scientific history. Unlike most modern observatories, the Melbourne Observatory is composed of a number of different buildings including the main observatory structure, the magnet house, the photoheliograph house, the astrograph house, and more.

Its existence is a product of the decision to merge two other institutions: Williamstown Observatory and Flagstaff Observatory. Initial construction on the Melbourne Observatory began in 1861 and was completed in 1863, though expansions continued through 1902.