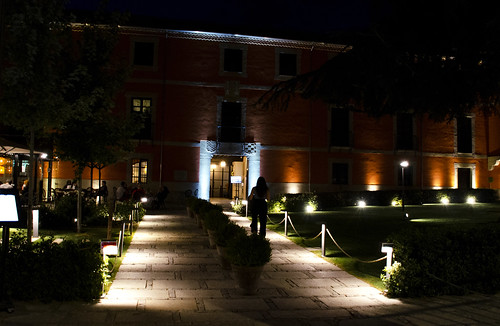 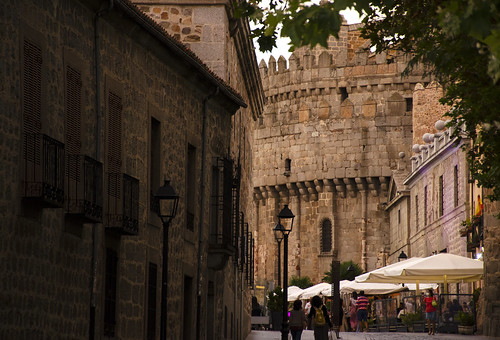 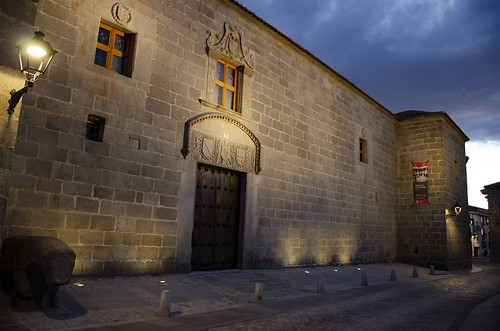 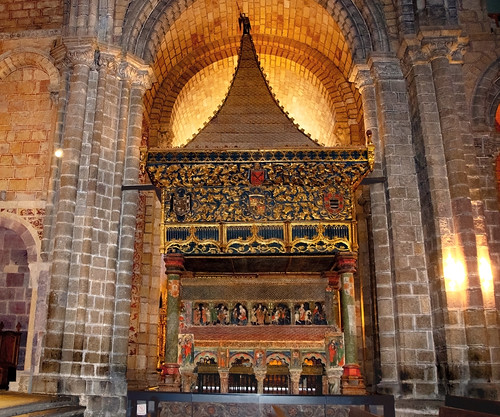 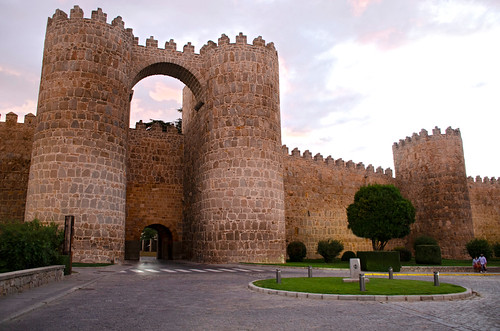 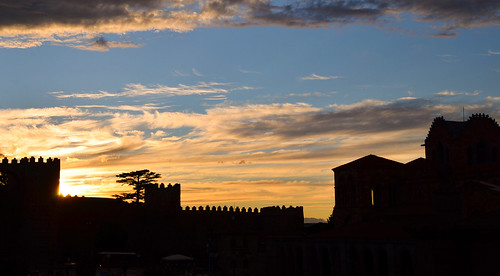 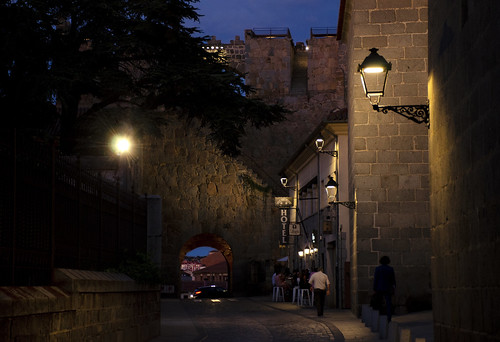 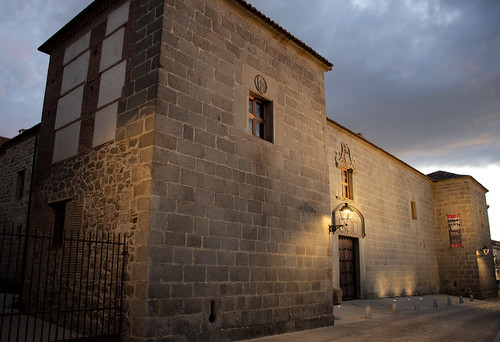 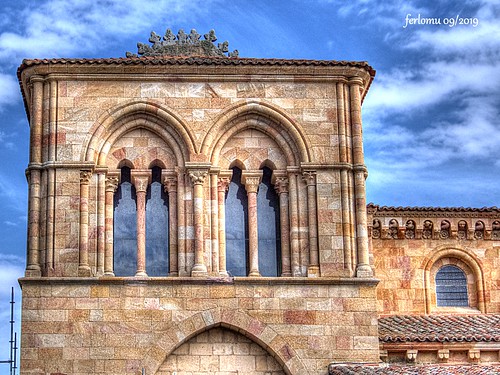 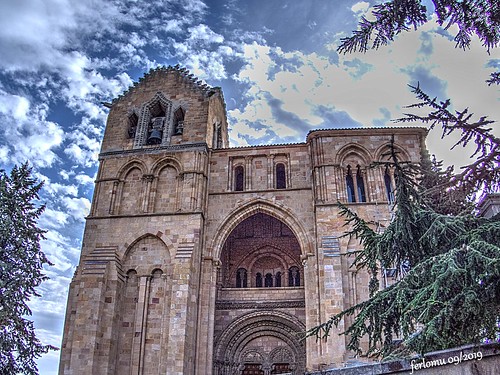 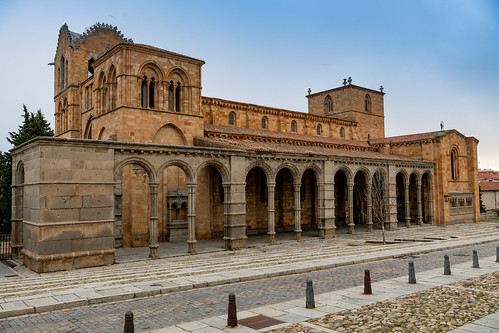 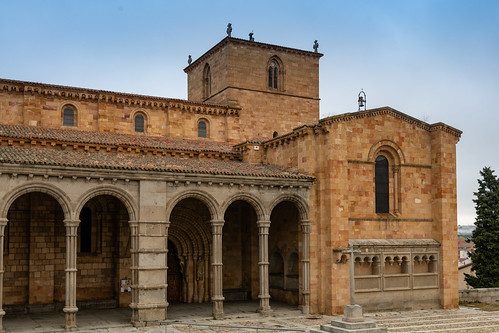 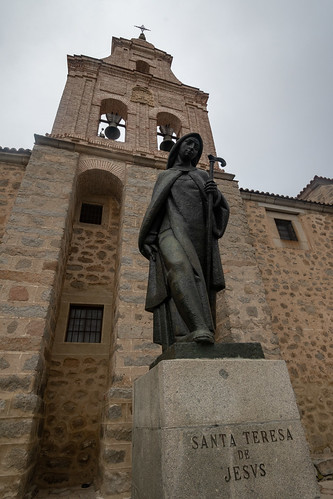 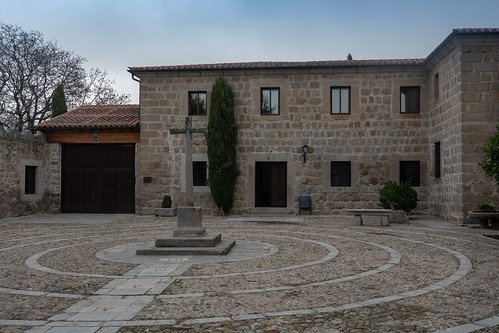 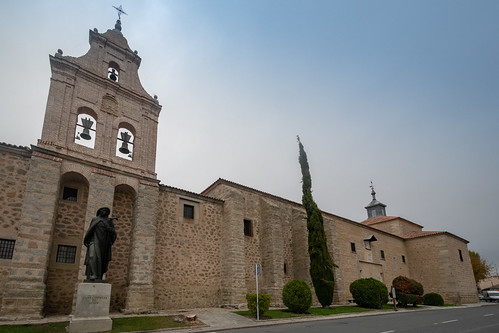 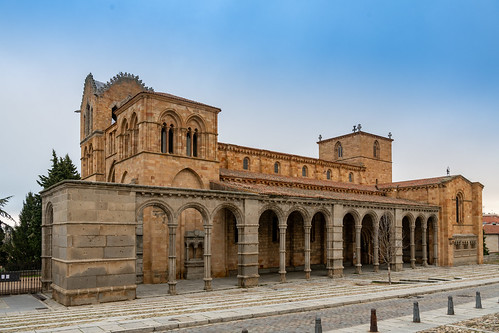 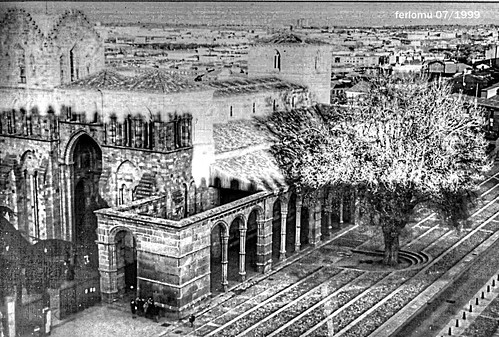 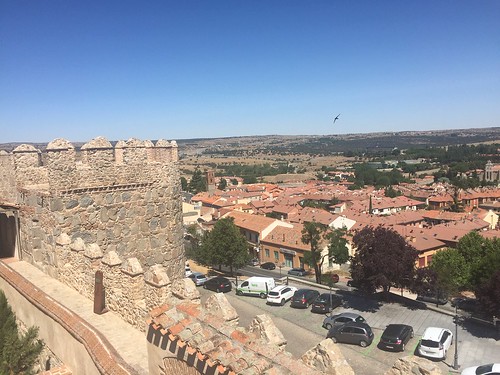 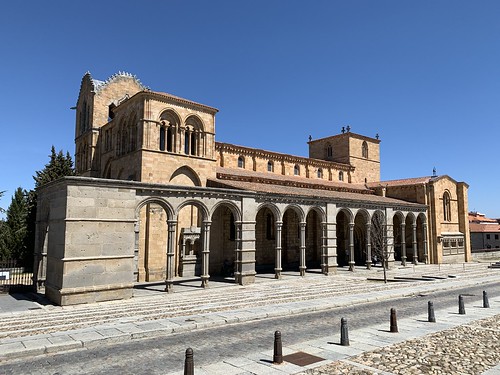 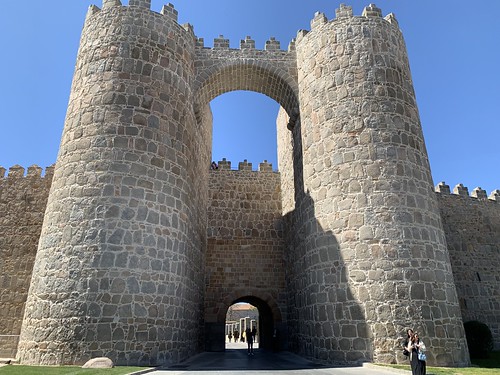 The great fortified walls that surround the medieval city of Ávila date back to the end of the 11th century, built to defend the town’s population against the threat of the Moorish armies. Stretching for 1.5 miles with over 80 towers and 9 gates, these stone walls have been incredibly well-preserved over the centuries, and are considered among the finest medieval walls in all Europe.

The 11th and 12th centuries were turbulent times in Spain, marked by an escalation in the war of attrition between the Almohad Islamic Caliphate of southern Spain and the northern Christian Kingdom of Asturias. Peace treaties were drawn and territories demarcated, but tensions between the two regional powers would inevitably heighten across the Iberian Peninsula and explode into violence.