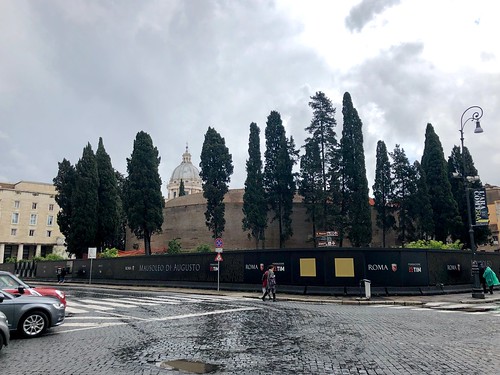 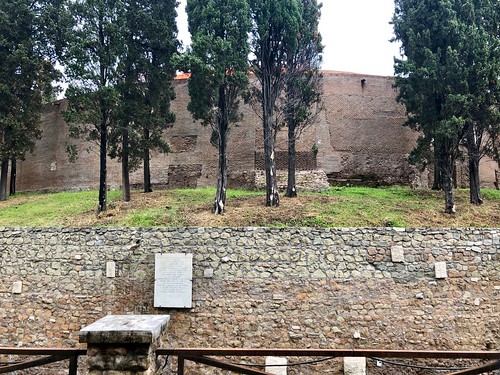 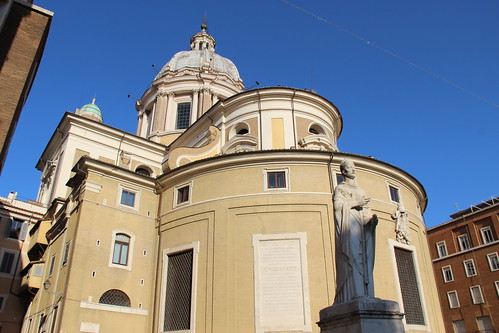 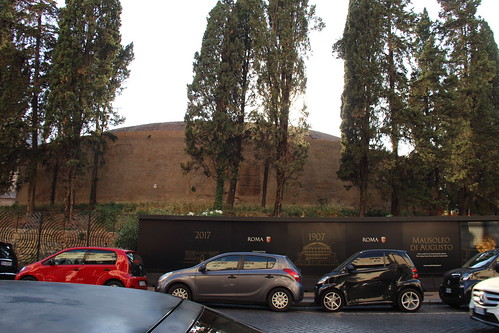 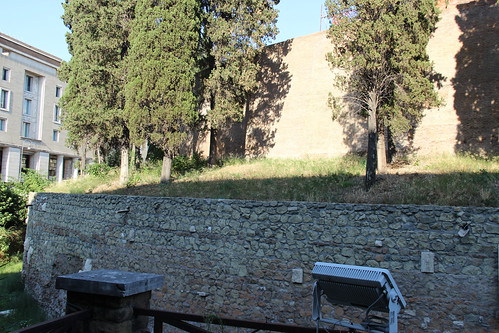 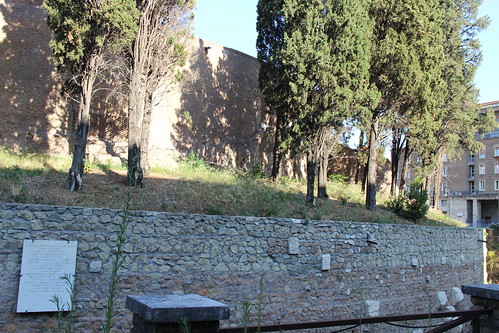 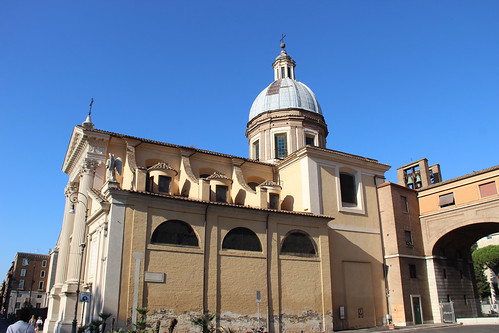 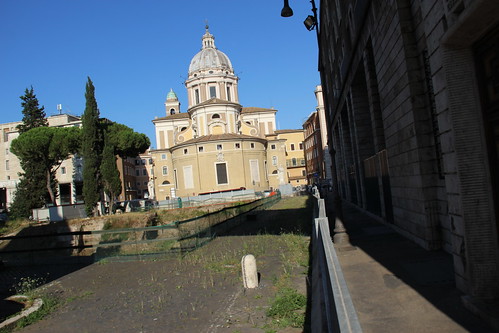 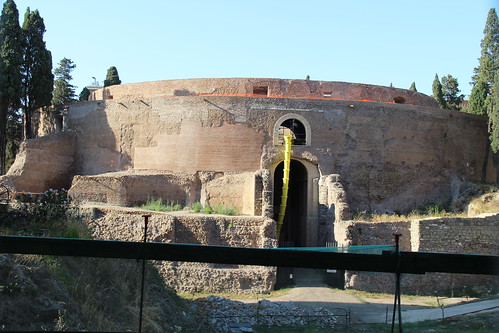 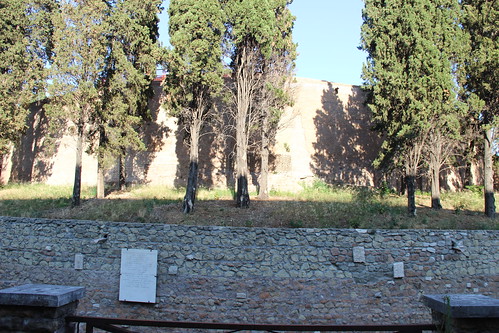 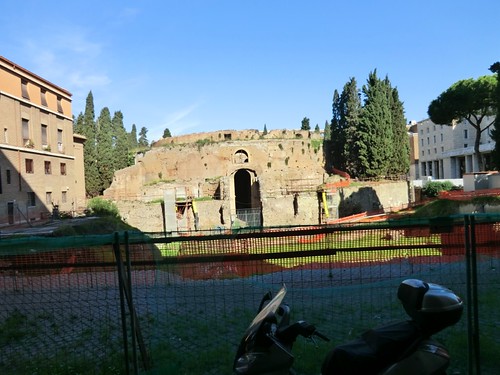 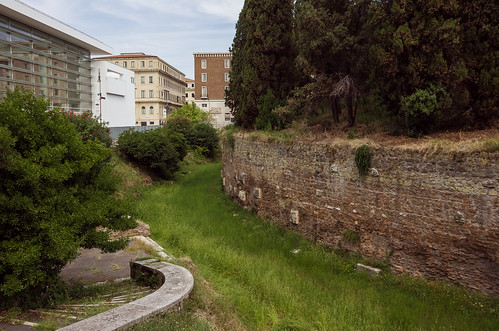 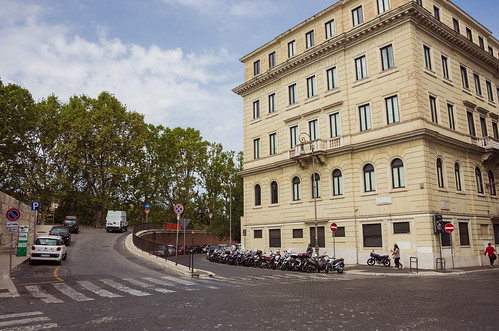 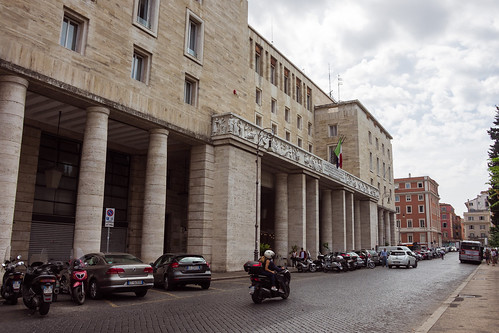 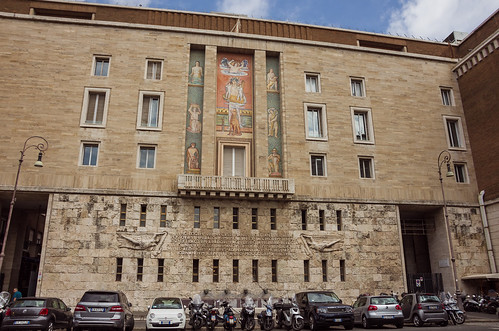 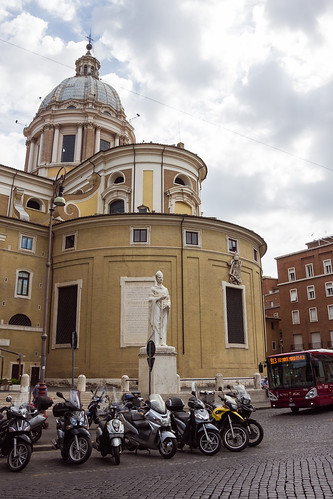 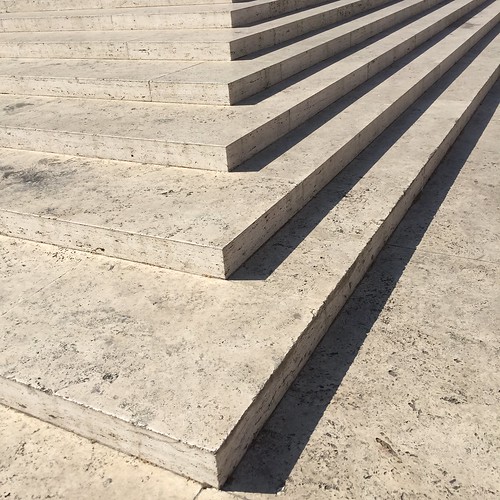 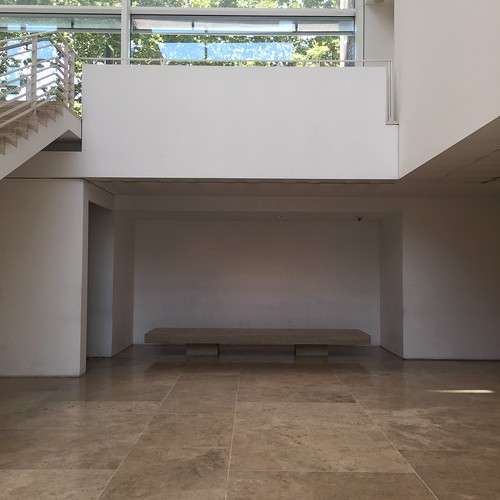 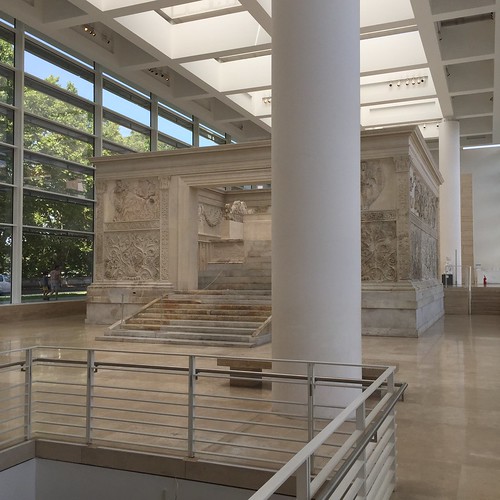 The first Roman emperor, Augustus, began construction on his mausoleum soon after returning from Egypt in 28 BCE. The tomb was crafted with a circular plan that may have been inspired by Hellenistic mausoleums such as the tomb of Alexander the Great.

The structure, located in the center of Rome near the Tiber river, consists of various concentric rings and was originally topped by a conical roof and possibly a statue of Augustus. Two obelisks once guarded the entrance but have since been moved to other areas of Rome. Near the entrance, there was also the Res Gestae Divi Augusti, a large inscription narrating the accomplishments of Augustus.