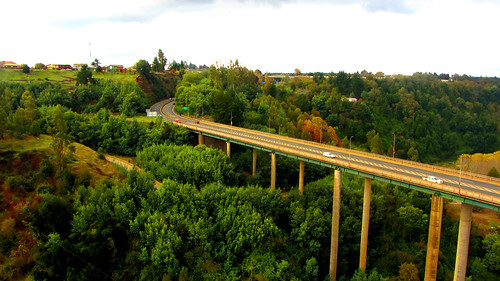 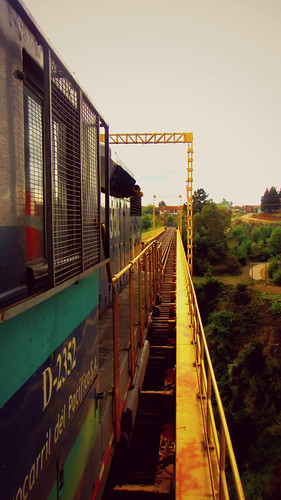 Big, bold, bright yellow, and resembling a giant childs’ construction set, the stunning Malleco viaduct soars above the rapids of the Rio Malleco in Collipulli. When it was constructed in 1890, it was considered the tallest railway bridge in the world. It has survived numerous earthquakes and still carries rail traffic between the north and south of Chile today.

Building the viaduct was deemed important for the rapid economic development, colonization, and consolidation of the newly conquered lands in the south of Chile, which were taken from the Mapuche tribe during the campaign of the Occupation of Araucanía, which ended in 1883.