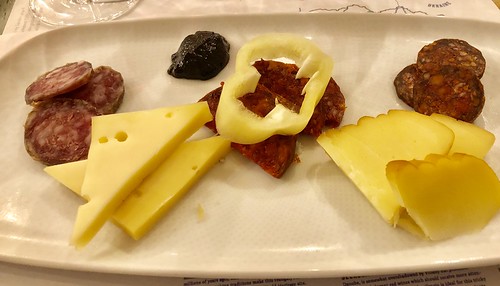 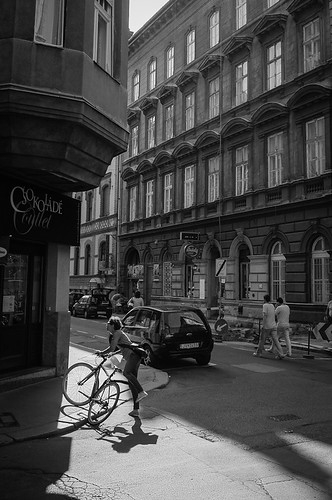 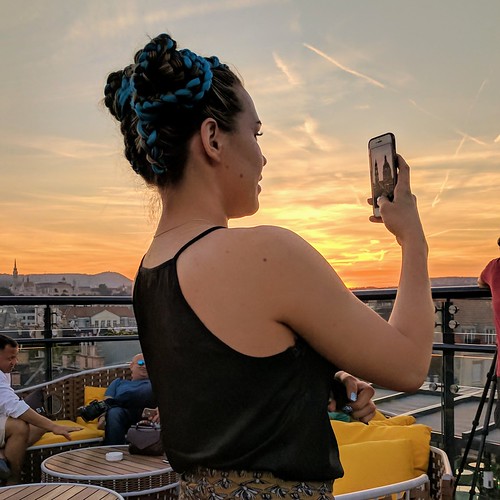 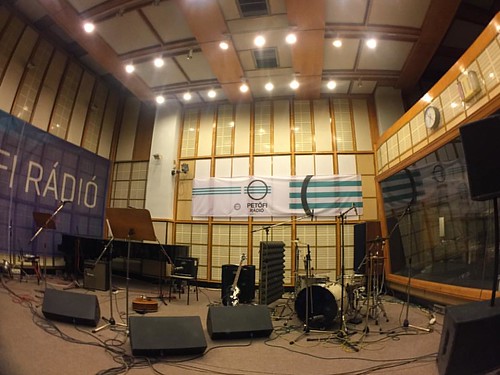 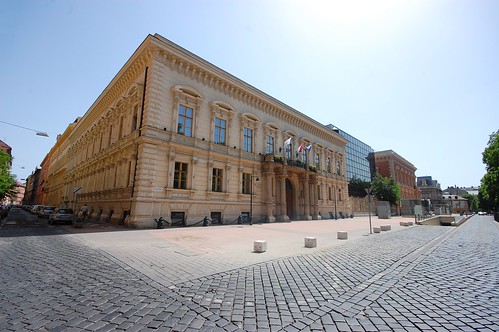 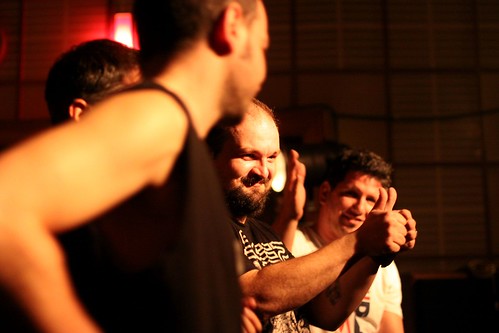 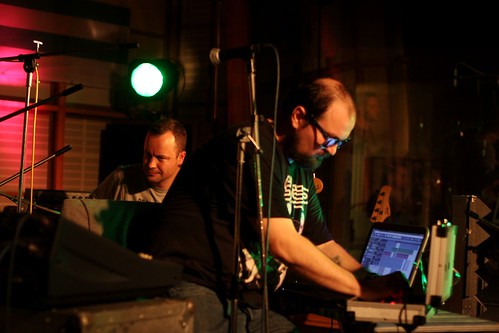 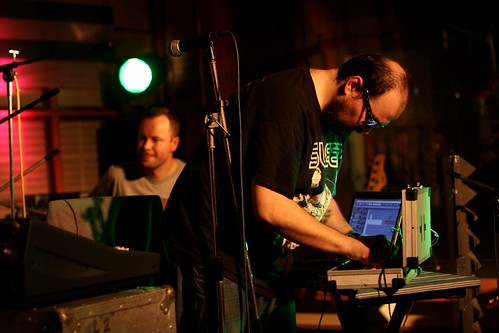 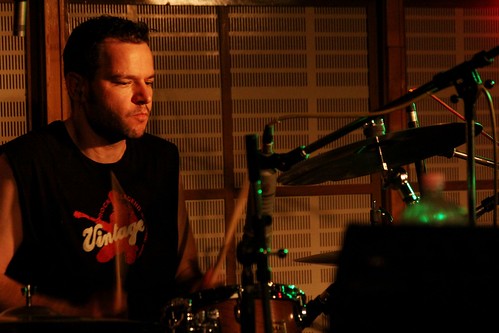 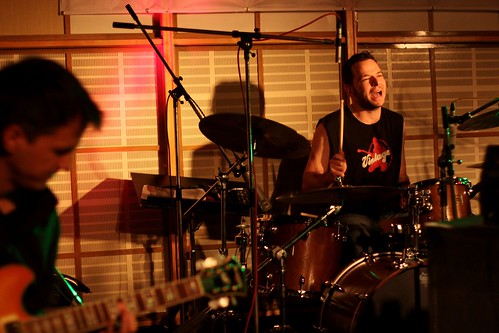 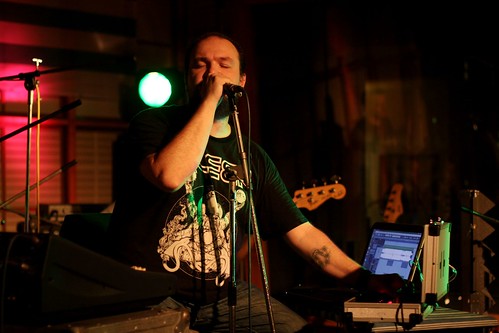 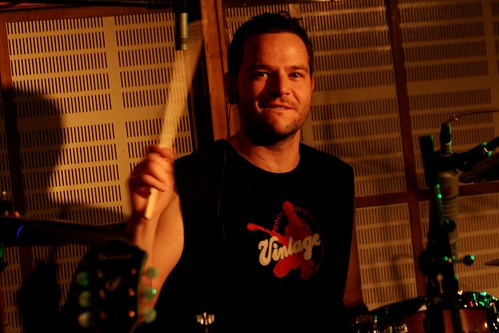 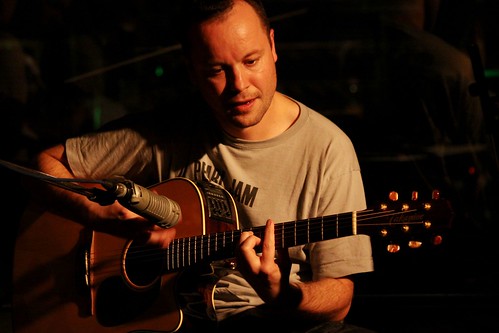 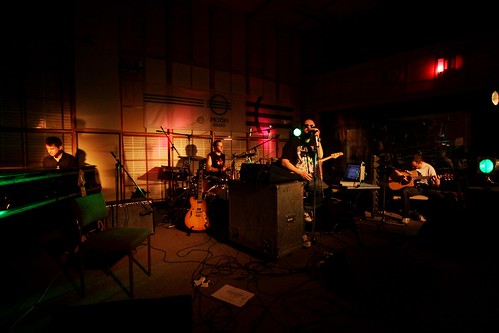 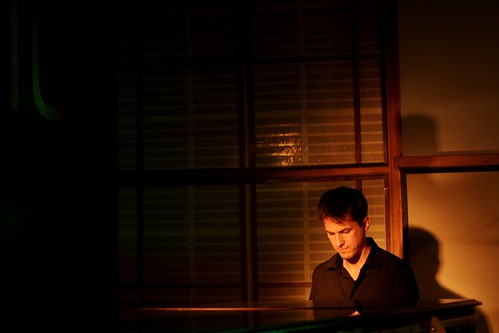 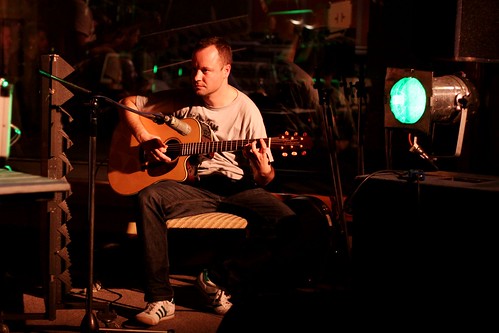 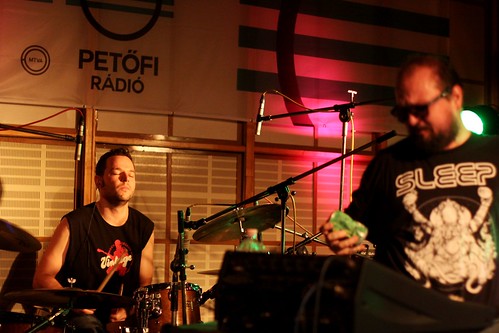 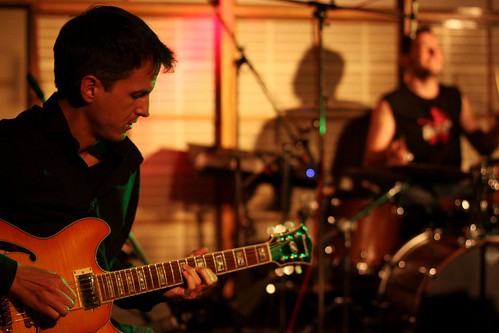 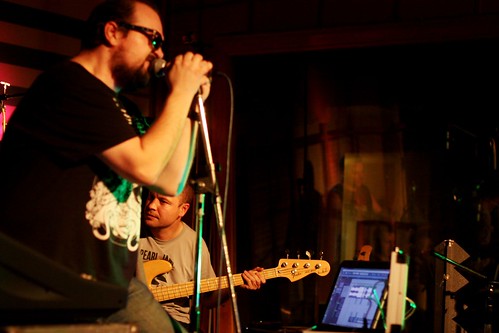 Located along the tiny, one-way Sándor Bródy Street, Budapest’s Magyar Rádió Building (also known as Radio Budapest) is somewhat secluded from the city’s more bustling thoroughfares. In this tranquil area, casual passersby could easily be unaware of the momentous history behind the radio building.

On October the 23, 1956, massive anti-Soviet protests organized by local university students rocked the Hungarian capital. What began as a peaceful demonstration turned into an all-out revolution.