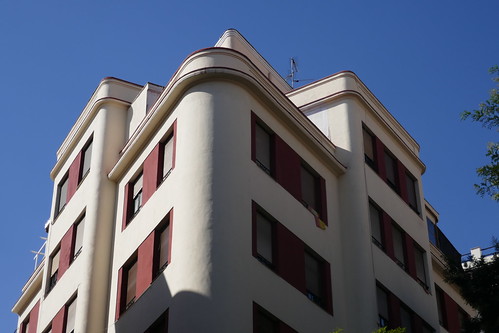 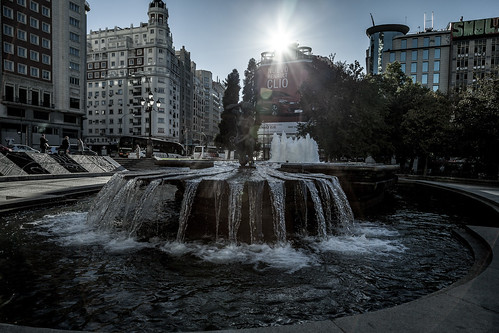 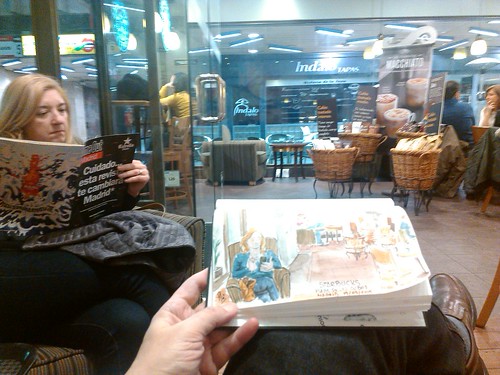 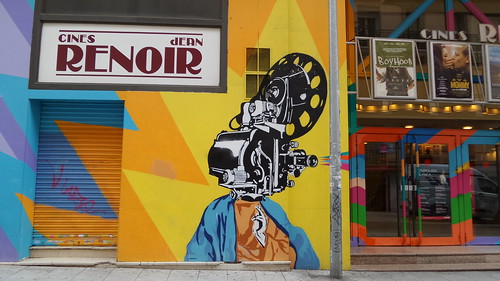 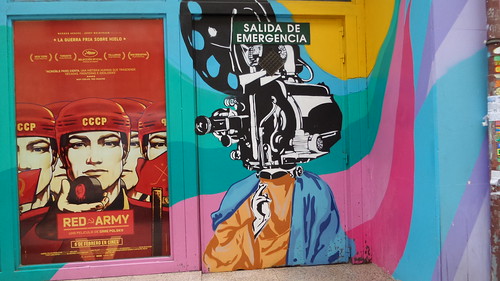 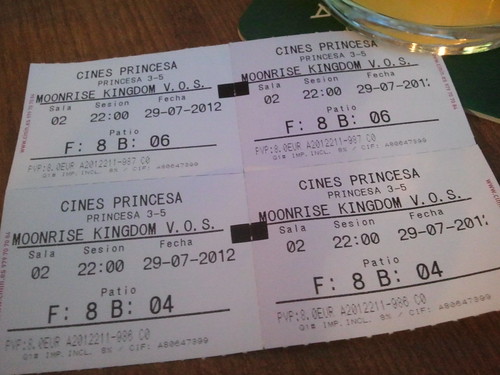 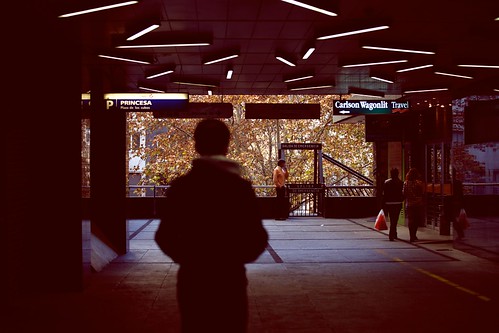 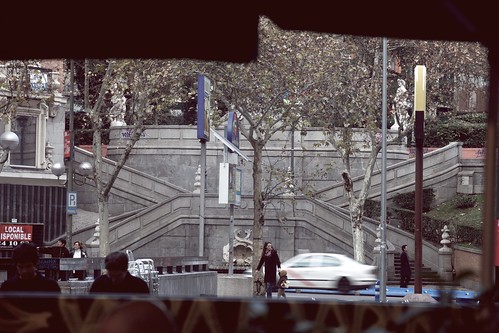 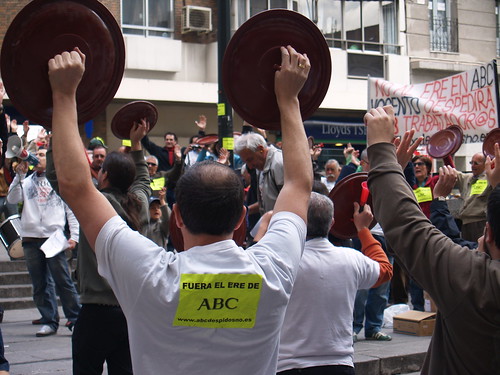 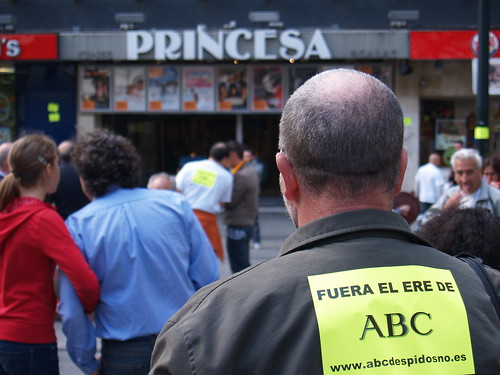 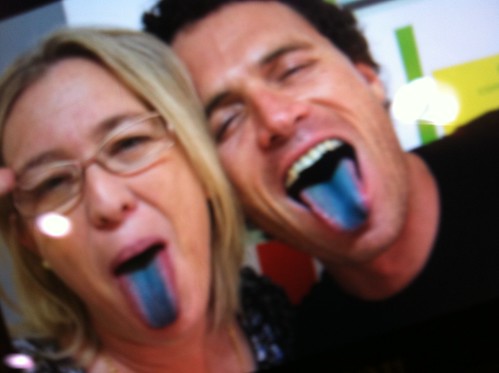 The area around Plaza de España in Madrid is frequented by people who love movies in original versions and therefore, several cinemas show movies without translation in this zone. In front of two of them, The Golem Cinema and Renoir, there is a series of stars embedded in the sidewalks, and even moviegoers don’t realize the story behind it.

In the year 2011, the Spanish Film Academy took the initiative to pay tribute to Spanish actors, actresses and filmmakers, embedding in the sidewalk stars with the names of the most renowned of them. The place chosen was Martin de los Heros, a street where there are located several Arthouse Cinemas. On June 27, 2011, commemorating the 25th anniversary of the founding of the Academy, 25 stars were installed (one per each year) with such big names in the history of the Spanish Cinema as Luis Buñuel, Pedro Almodovar, Fernando Rey and Antonio Banderas, among others.

More at the source
#cinema #madrid