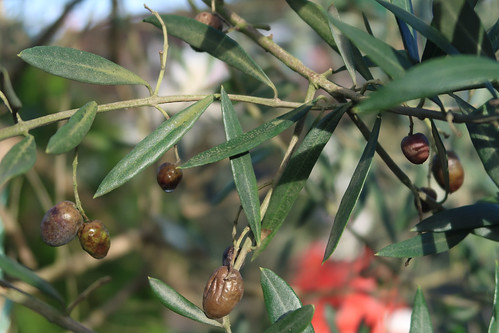 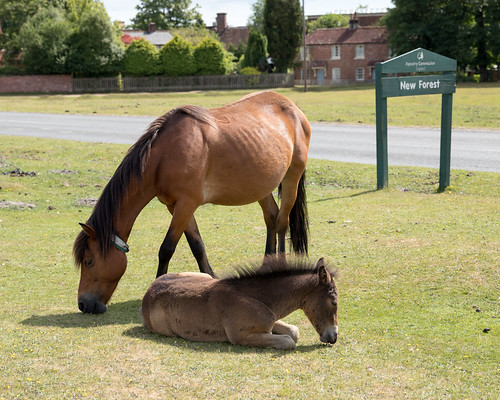 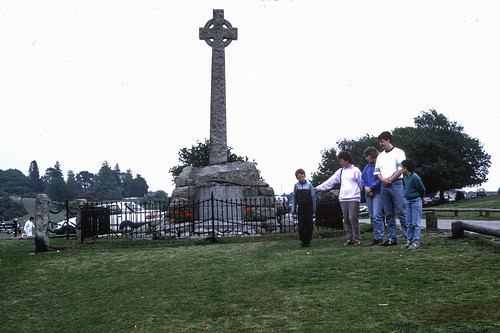 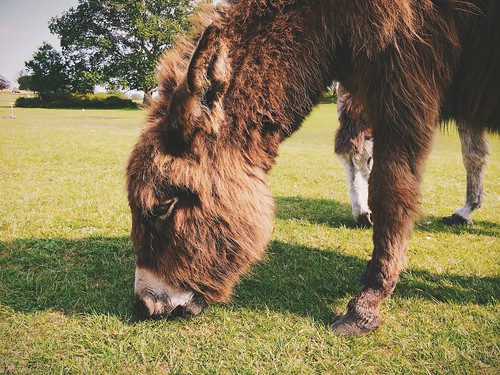 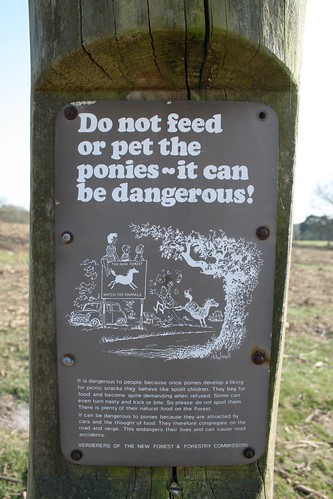 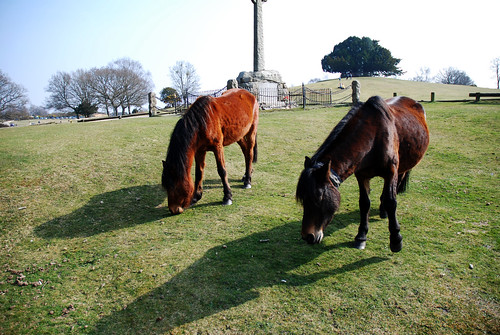 In the history of literature, Alice Liddell is widely known as the girl who inspired Alice’s Adventures in Wonderland by Lewis Carroll, but her later life often goes untold. At the age of 28, she married professional cricketer Reginald Hargreaves and lived in Lyndhurst for most of her life. They had three sons: Alan, Leopold, and Caryl.

After the onset of World War I, Alan and Leopold Hargreaves served the British military and were killed in action. Grieving their deaths, Mrs. and Mr. Hargreaves funded the construction of a war memorial in Lyndhurst. Being fond of art, Alice provided a naturalistic, almost unusual design concept.