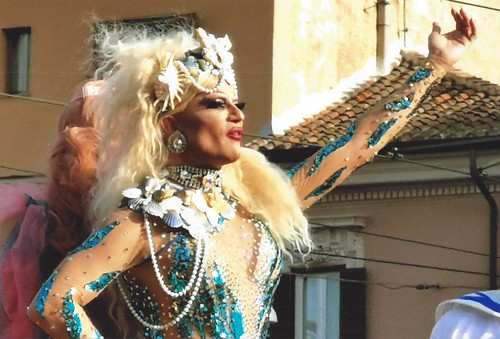 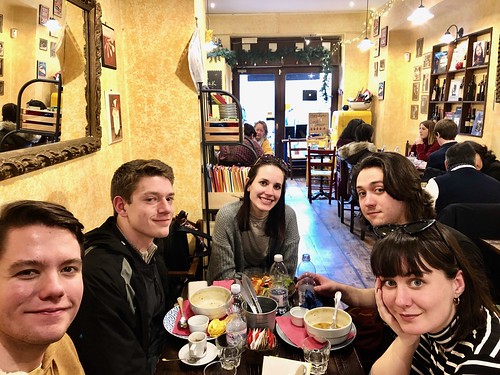 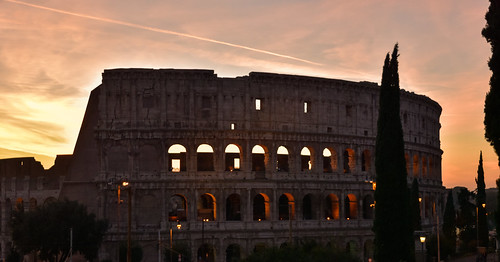 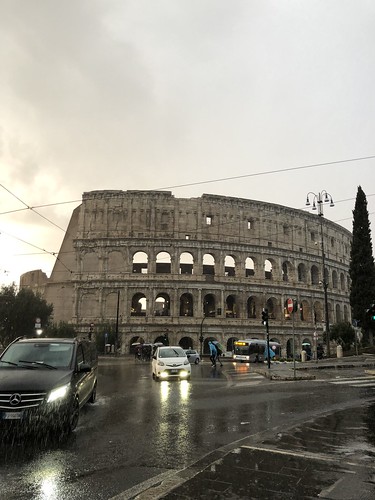 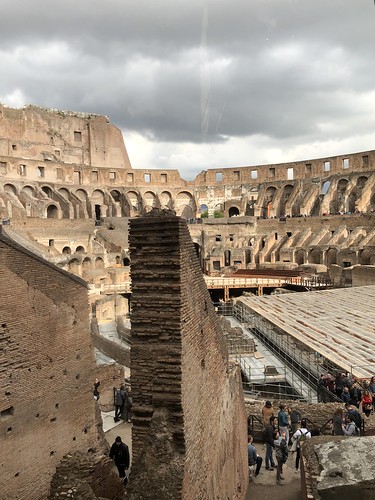 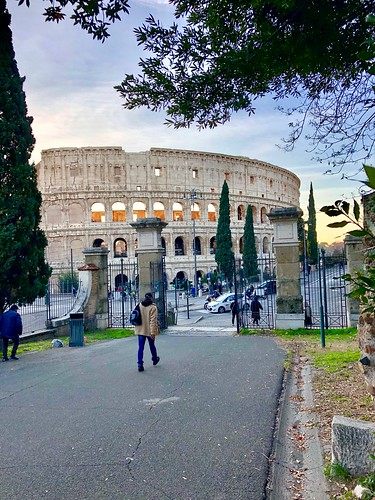 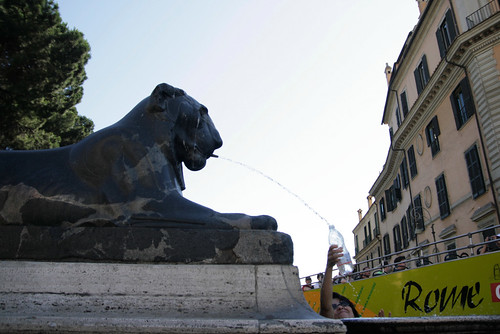 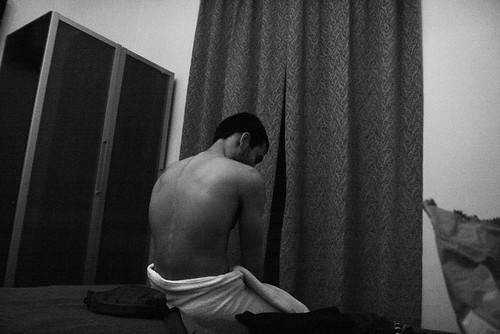 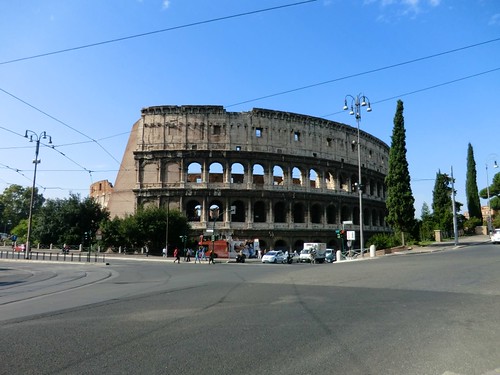 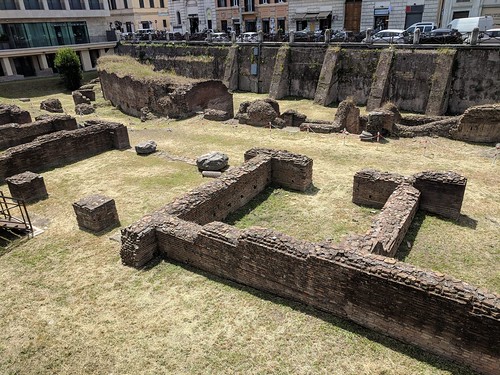 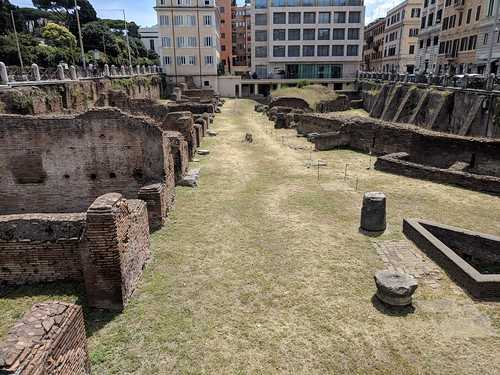 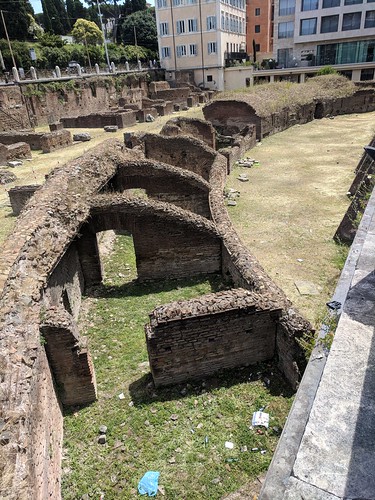 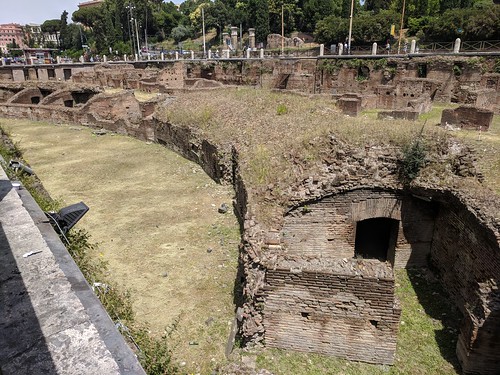 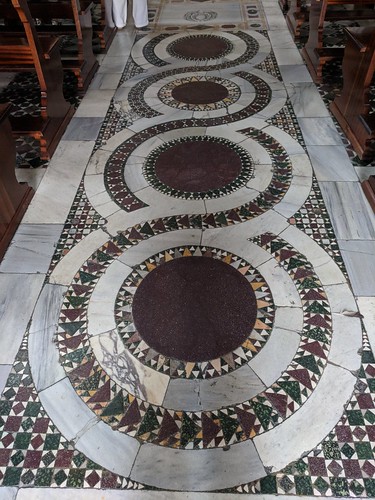 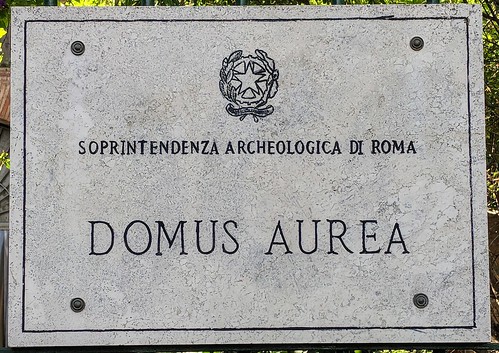 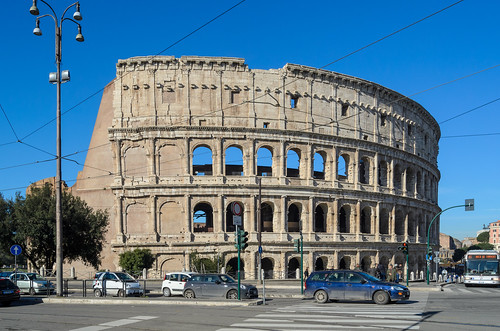 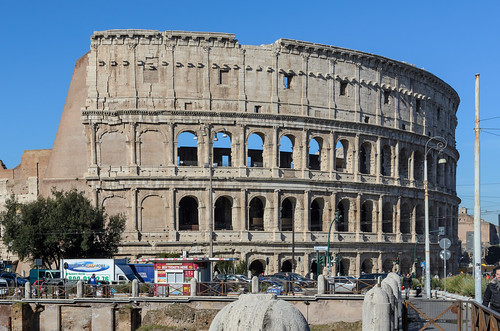 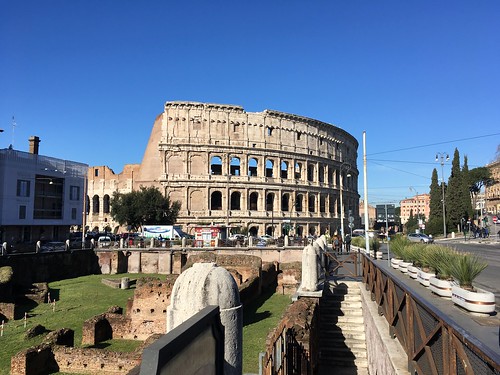 Ancient Rome’s brutal gladiatorial games have lived on in legends and stories long after the games themselves ended. The Colosseum is an impressive architectural feat that continues to draw in vast numbers of tourists every year. But another, lesser-known historic attraction stands nearby: the ruins of the Ludus Magnus, the Great Gladiatorial Training School of Rome.

Originally constructed under the reign of Emperor Domitian in the late first century, the Ludus Magnus was the largest of the four gladiatorial schools built by his order. It functioned as a place for gladiators from all across the Roman world to eat, sleep, train and practice fighting techniques on a regular basis. Their training was open to the public, as it was customary in those times, and the Ludus could seat approximately 3,000 spectators at one time.