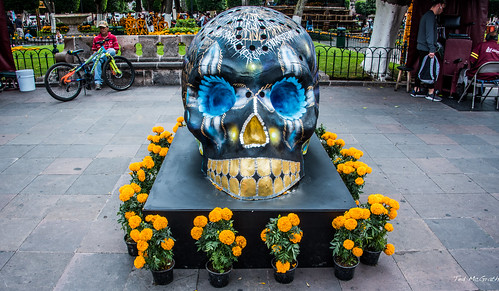 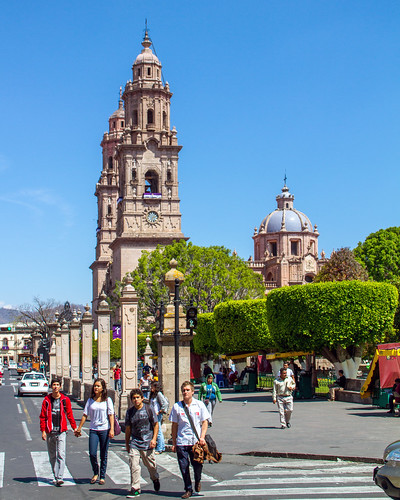 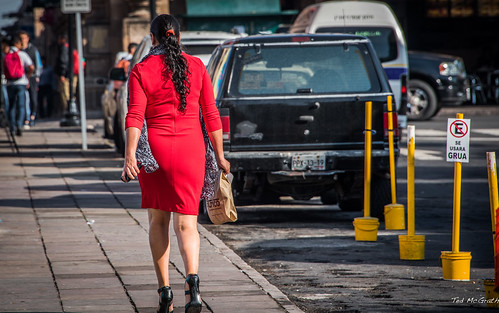 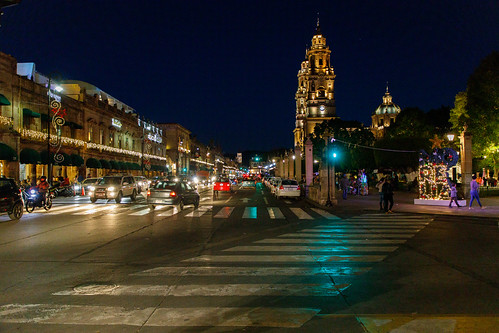 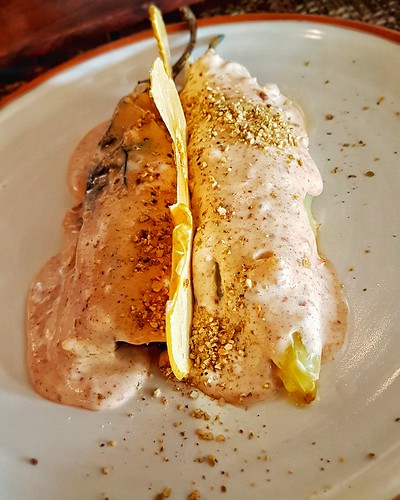 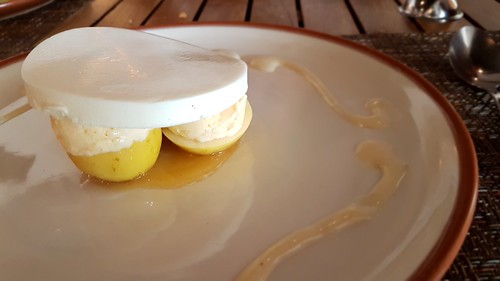 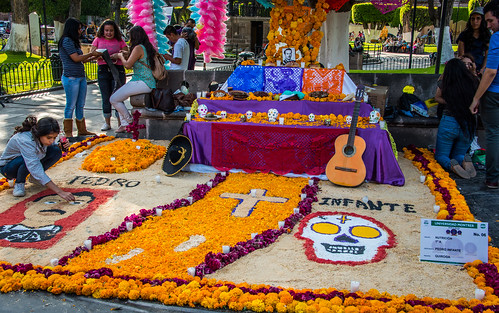 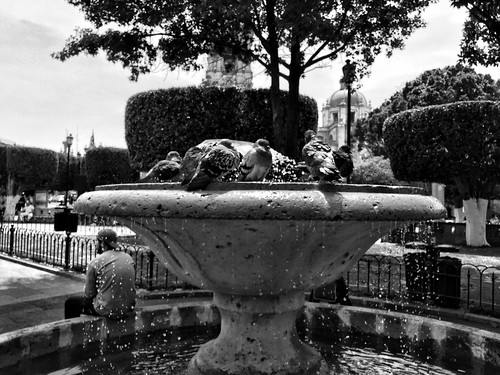 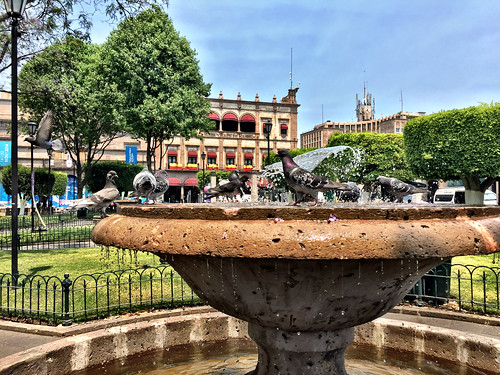 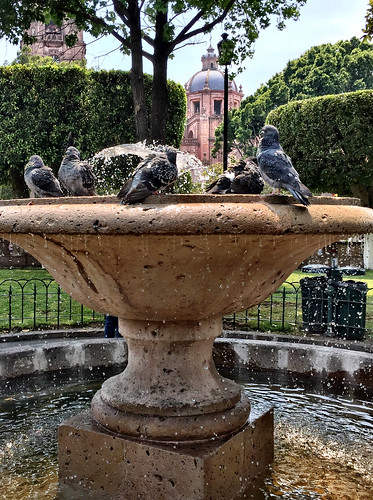 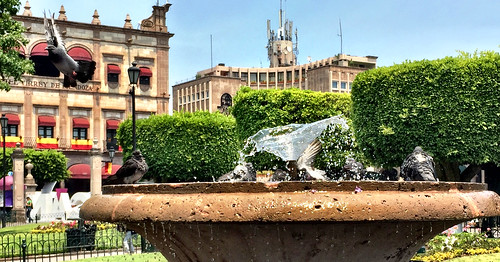 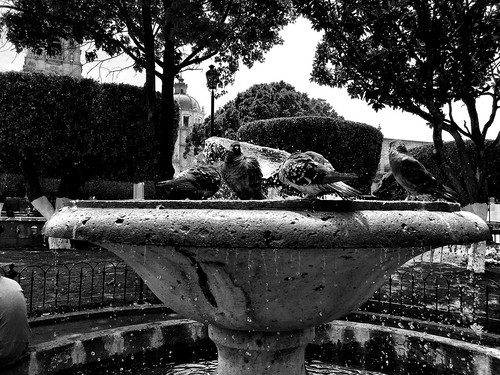 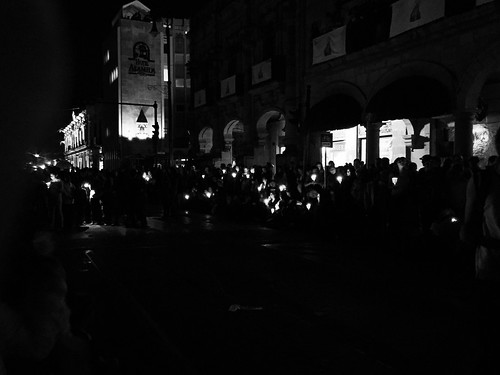 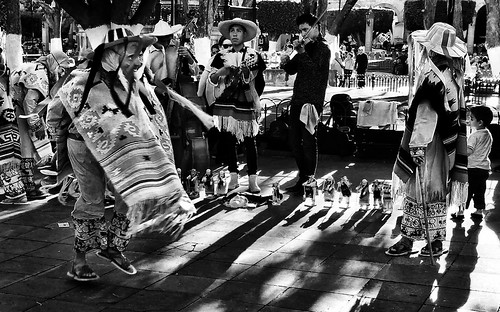 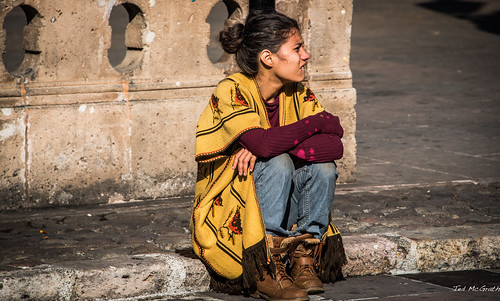 The 2010 addition of Mexican cuisine as a UNESCO Intangible Cultural Heritage included the example of “the Michoacán paradigm.” The state of Michoacán’s regional culinary traditions were singled out due to its feature of having specific dishes assigned to holidays and life events. The xanducatas de novia y de novio, for example, are distinct versions of xanducata, a thick mole-like sauce with a pronounced minty note, prepared for a bride and groom.

LU, lead by Michoacana chef Lucero Soto, is one of the few restaurants in Morelia, the state capital, where singles and long-married couples alike can try the xanducatas. Located in the lower floor of the central Hotel Casino, LU is known for its commitment to local Michoacán ingredients, including trout from the many surrounding lakes and farms and the state’s famous avocados.