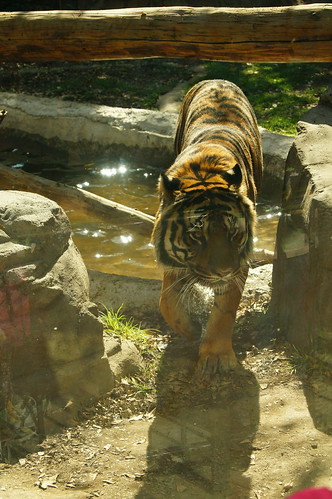 The mansion was so large and opulent that in 2018, one of the campaign promises of the candidate Andrés Manuel was to turn the entire palace into a public space. When Andrés Manuel won the presidency, he stayed true to his promise and opened the palace to the public on December 1st, 2018.