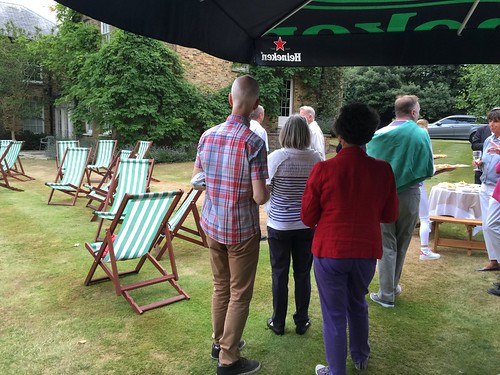 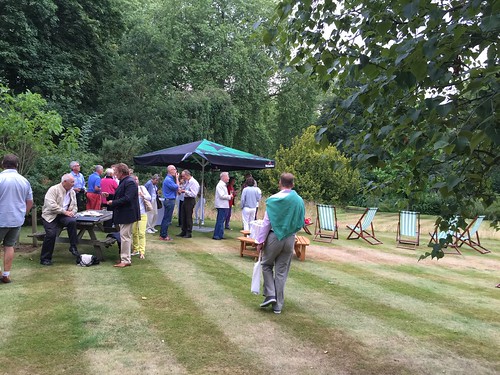 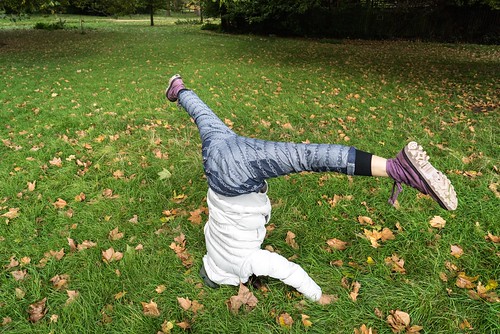 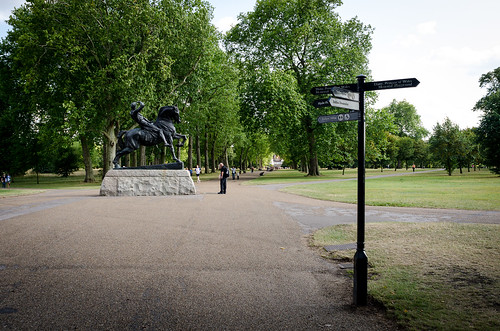 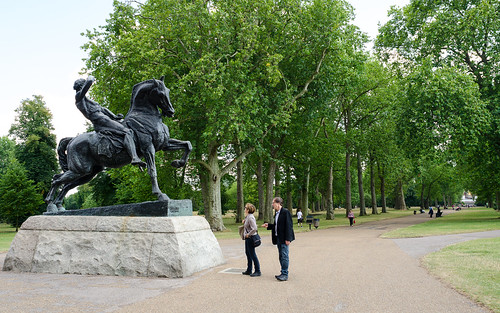 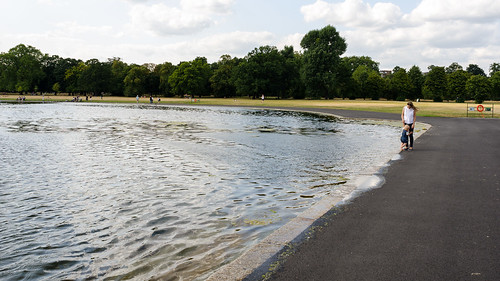 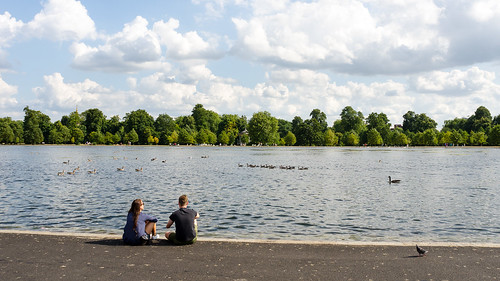 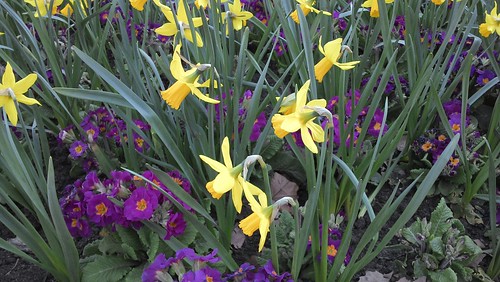 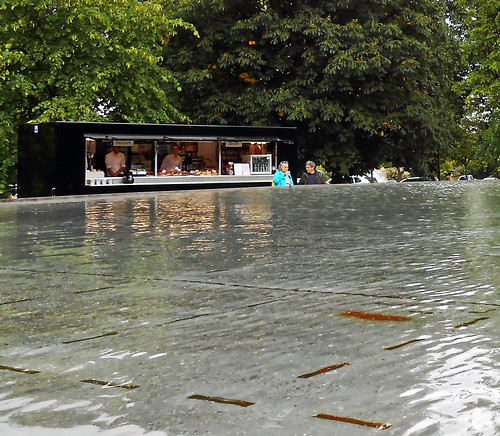 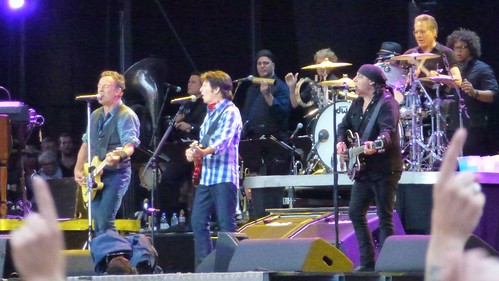 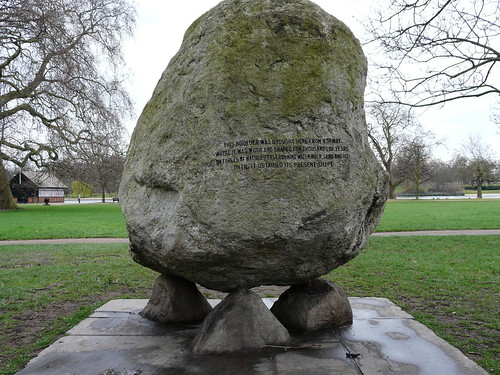 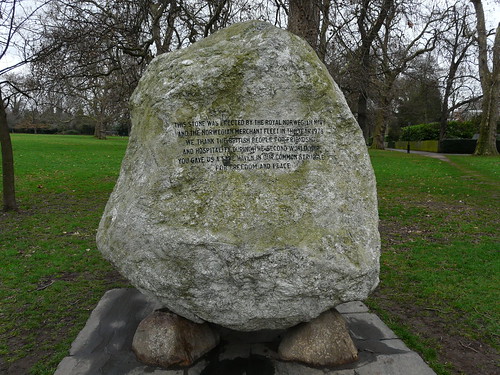 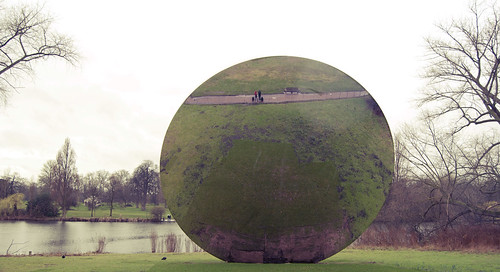 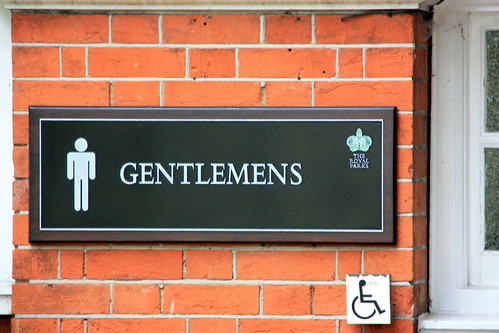 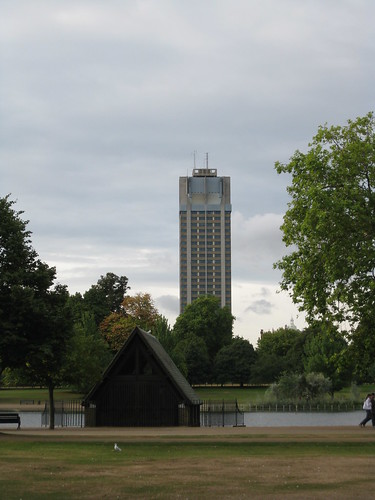 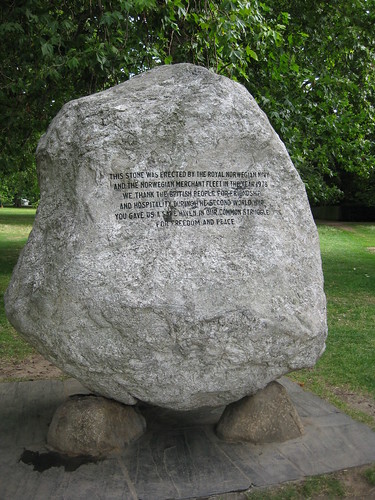 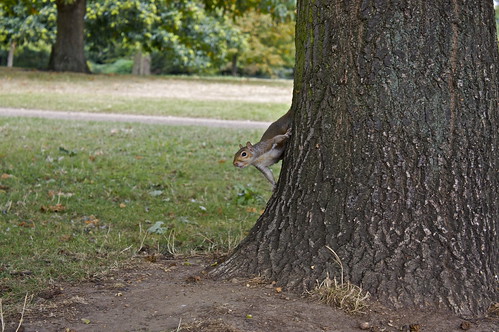 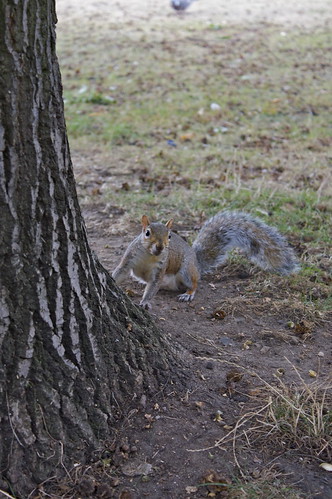 The rose-ringed parakeet (also called the ring-necked parakeet) is native to Africa and the Indian subcontinent, as far north as Nepal and as far south as Burma. However, with the help of humans, the species has managed to colonize many areas of the world, where it’s a vibrant—albeit invasive—presence in Europe and East Asia.

London is one such place these birds have established themselves, but it’s unclear exactly how they managed to get there. Over the years, there have been several theories put forward to explain their mysterious appearance, the theories often as colorful as the birds themselves.