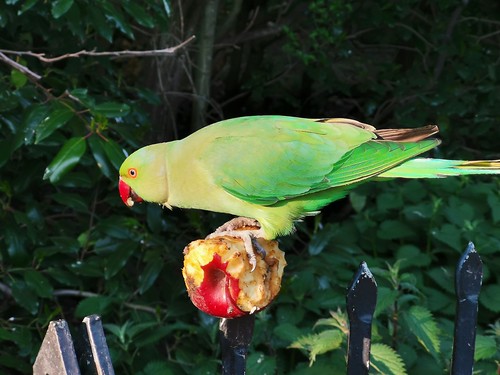 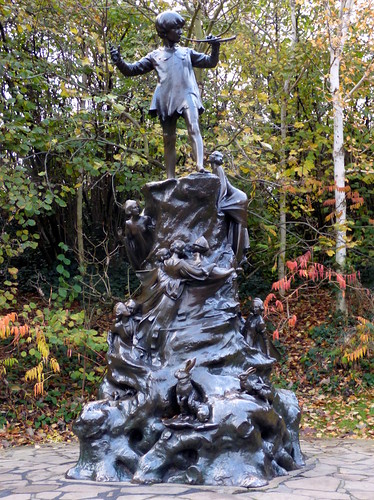 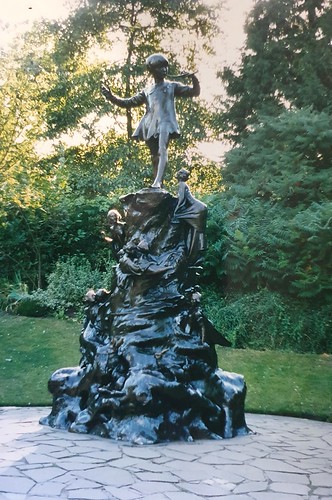 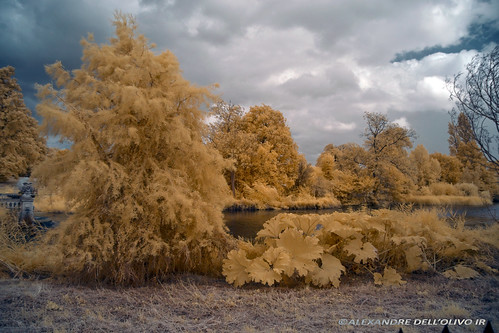 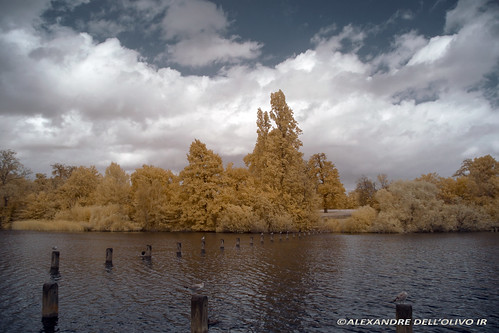 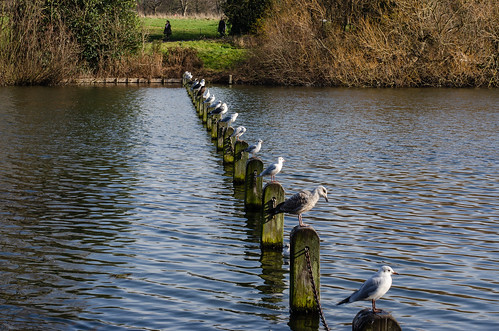 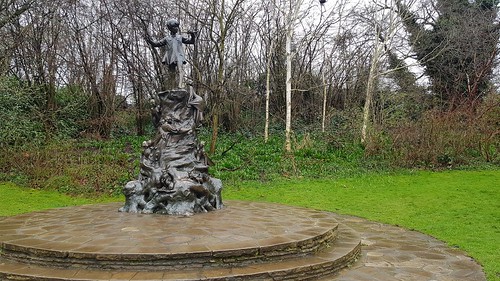 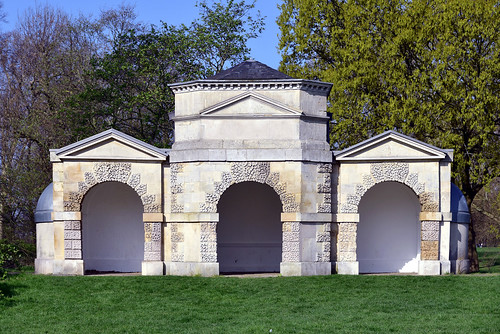 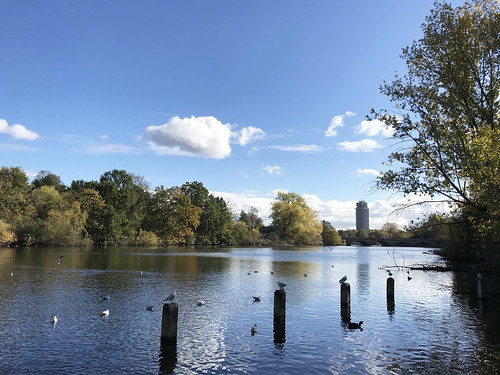 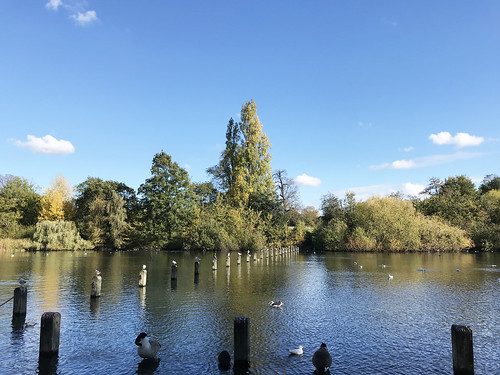 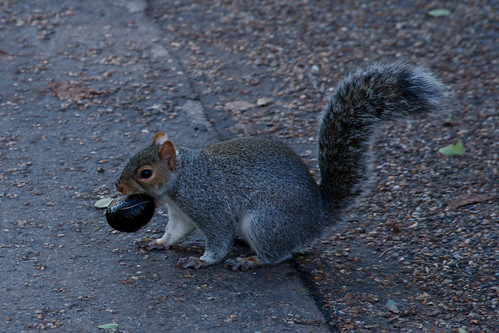 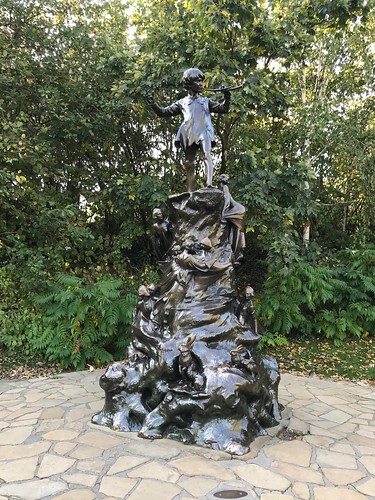 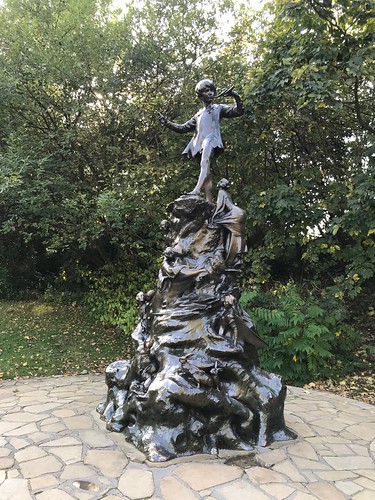 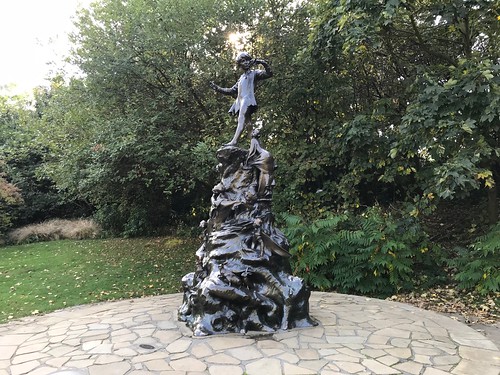 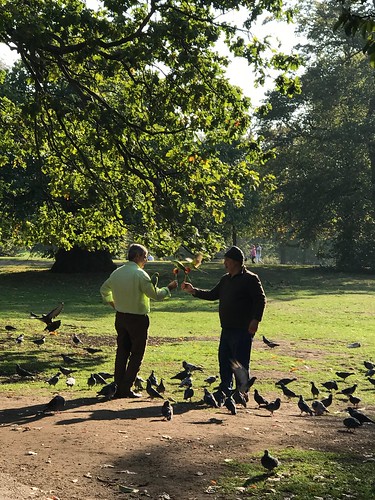 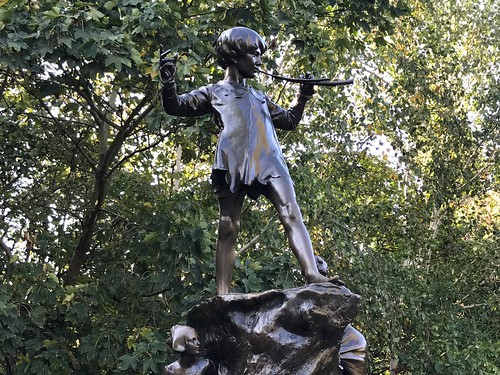 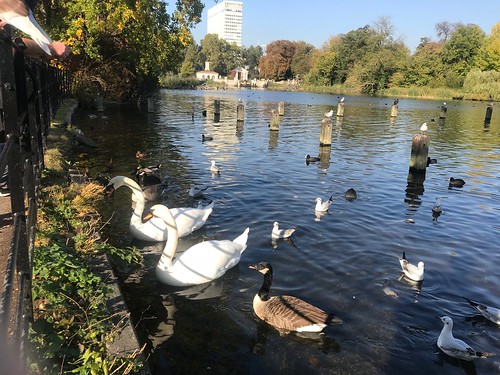 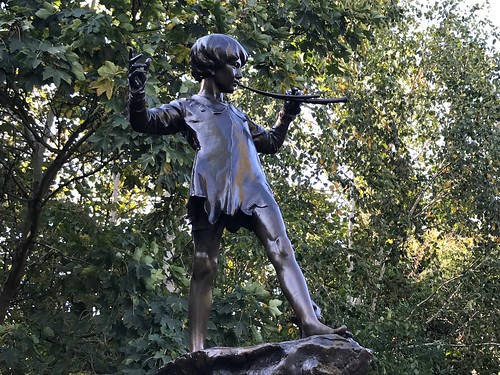 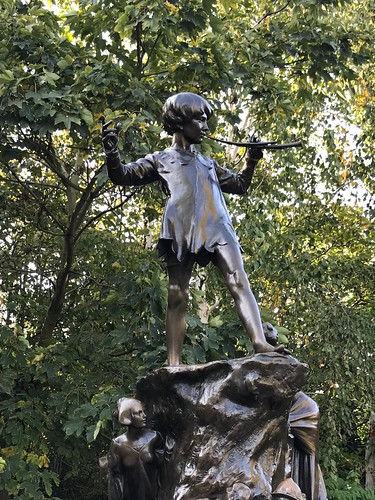 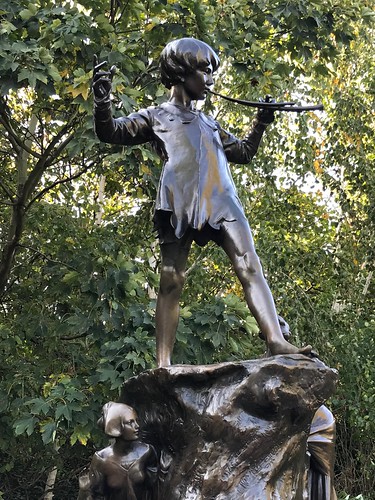 You may not be familiar with J.M. Barrie’s 1902 novel “The Little White Bird,” but you’ve definitely heard of one of its characters: The Boy Who Never Grows Up, better known today as Peter Pan.

In the novel, a seven-day-old infant with magic powers flies out of his nursery window and lands near the Long Water in Kensington Gardens, London. Barrie expanded the character in his 1904 play The Boy Who Wouldn’t Grow Up and later adapted the story into the format of a new novel, Peter Pan. The adventures of a mischievous young boy who flies around the mythical Neverland with the children of the Darling family became a children’s classic around the world.