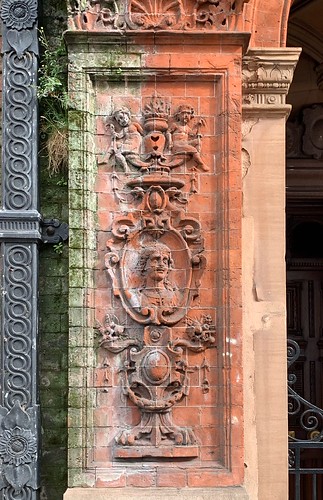 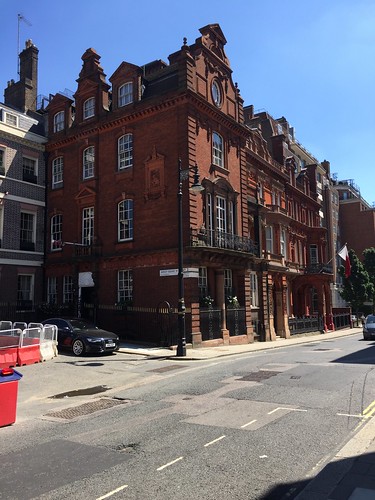 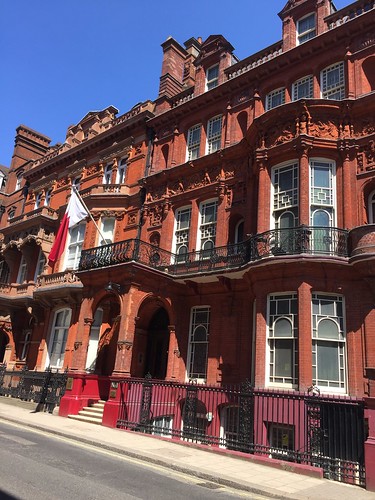 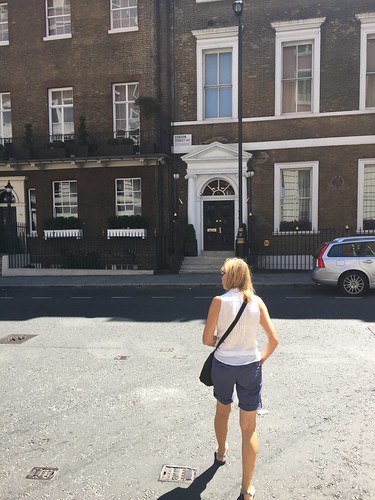 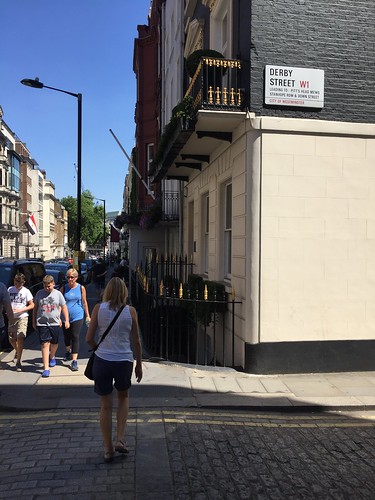 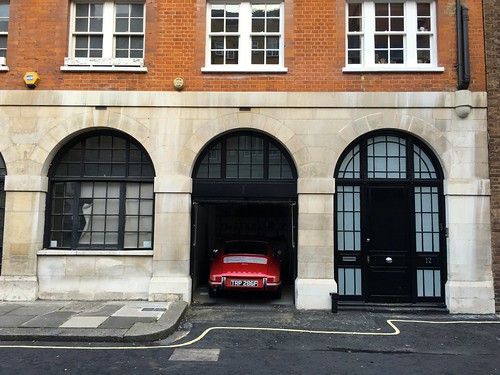 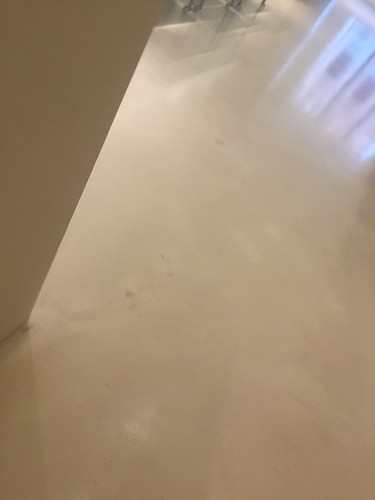 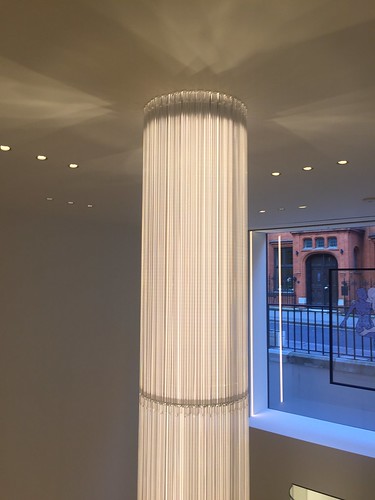 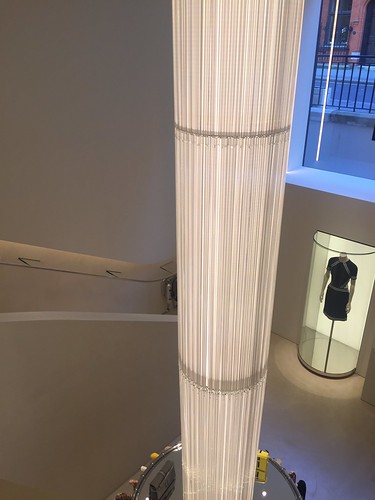 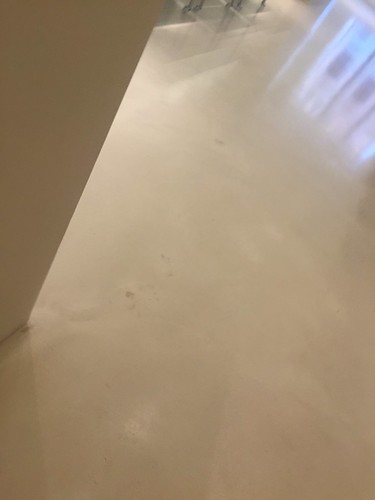 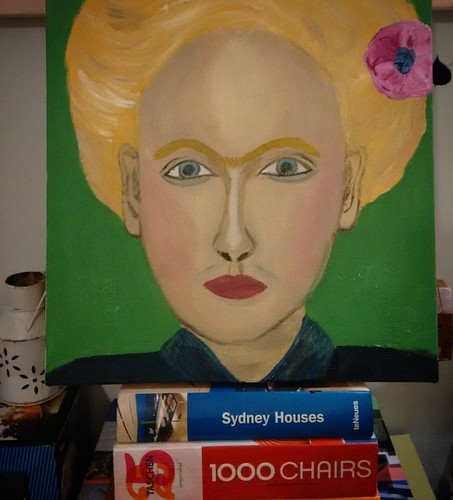 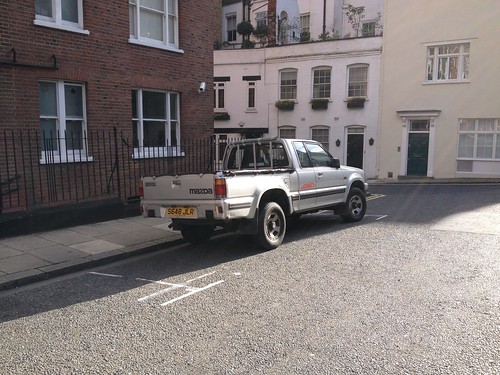 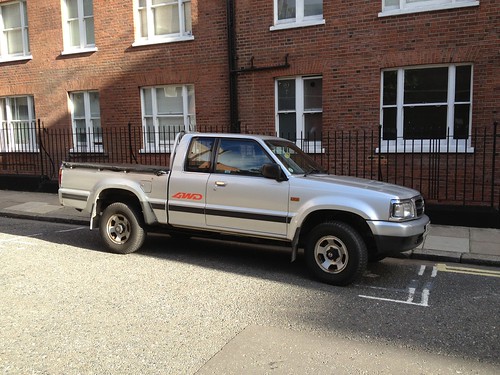 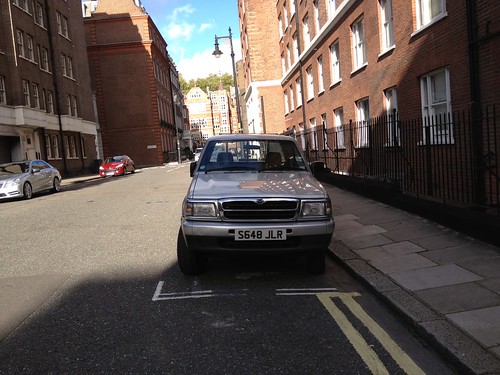 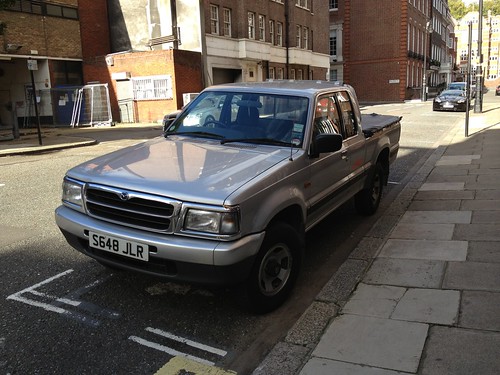 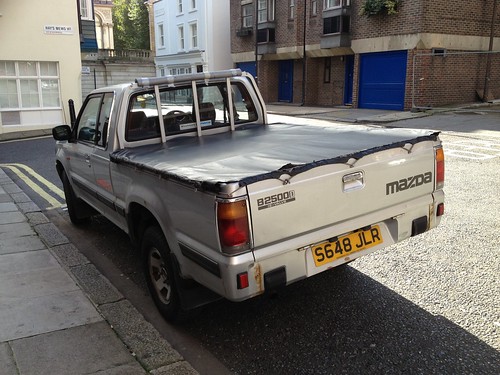 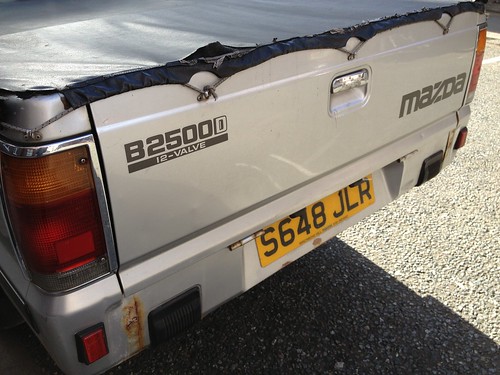 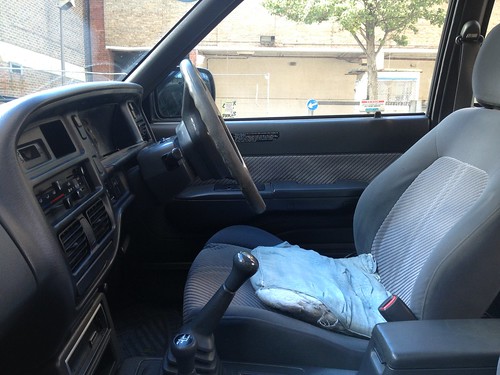 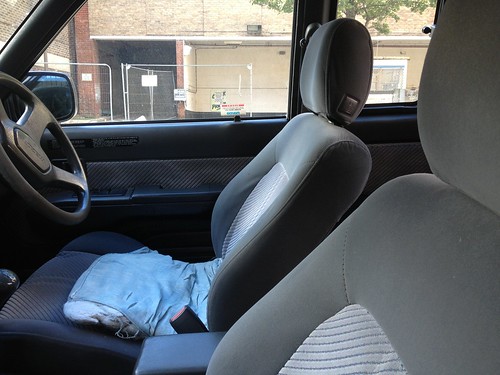 London has a particular association with spies: the Special Operations Executive, MI5, MI6, 007, and all that. However, there is more to London’s espionage heritage than tuxedoed, suave operatives with a preference for how they like their martinis.

During the Cold War, the Soviet Union’s KGB had numerous agents at work in London. While some could operate under diplomatic cover, many others did not. These “illegal” agents, after gathering their information, needed some way to pass it discreetly onto their KGB superiors. Their reports would be left at selected drop sites, also known as dead letter boxes.