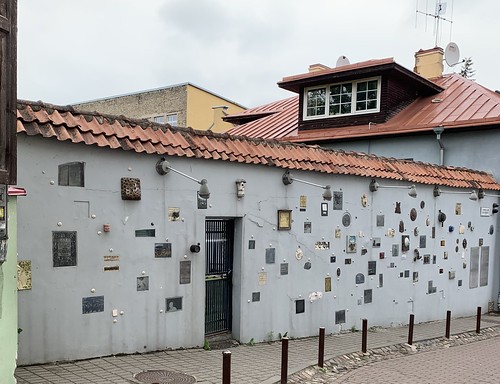 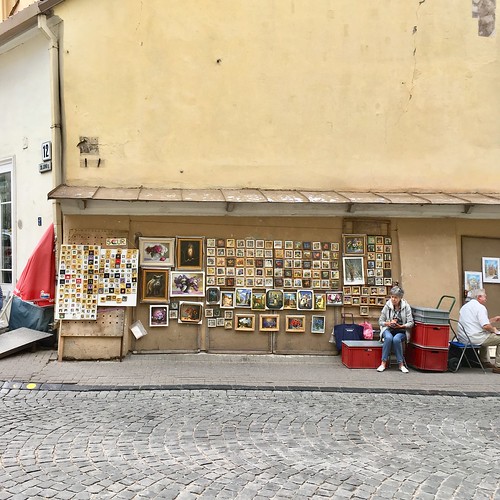 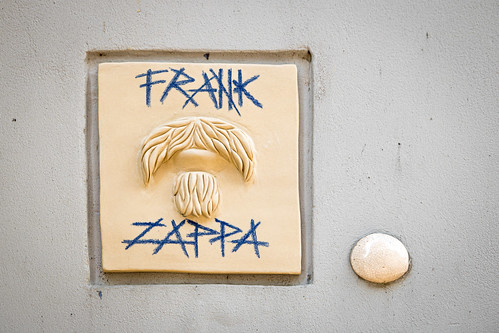 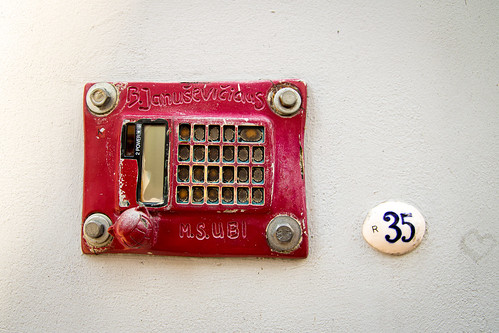 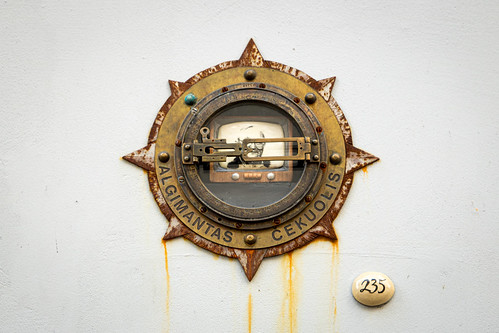 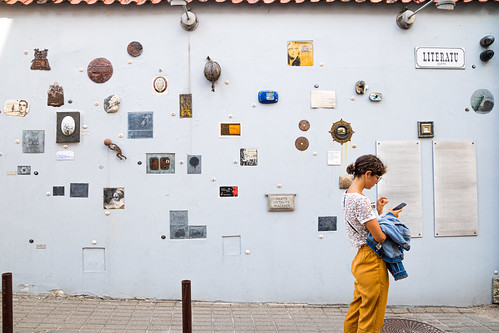 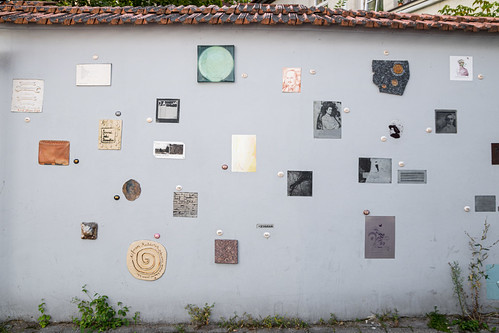 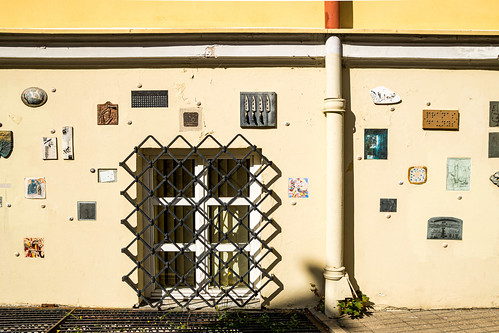 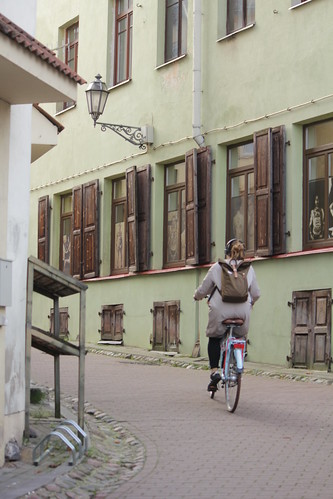 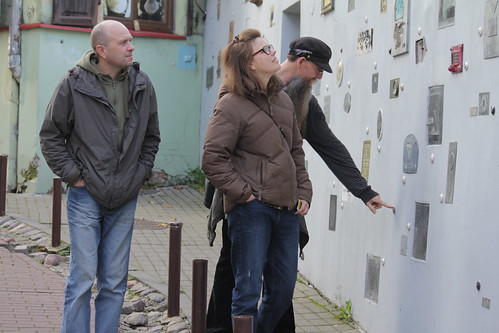 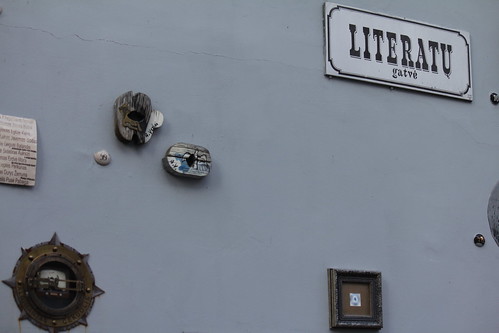 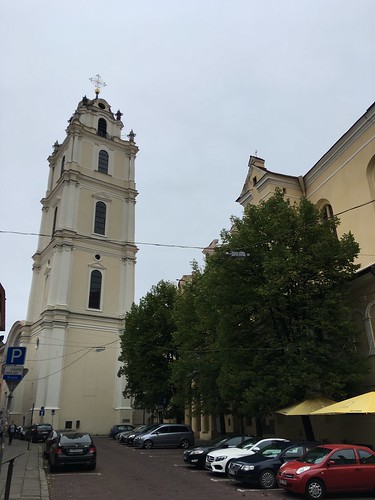 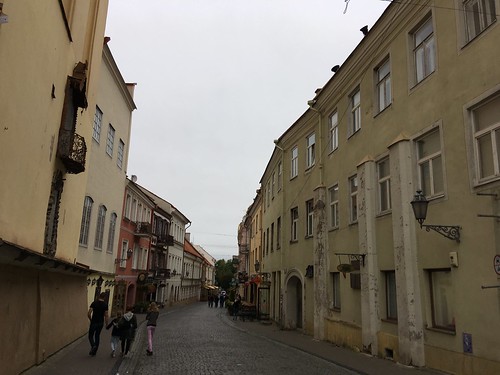 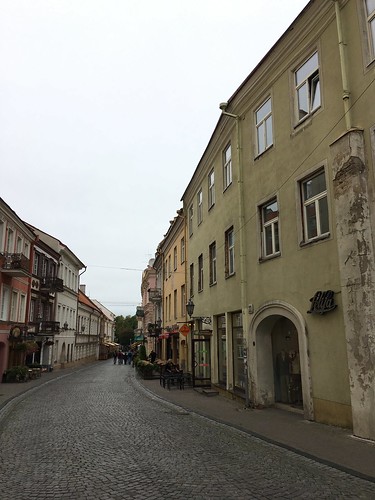 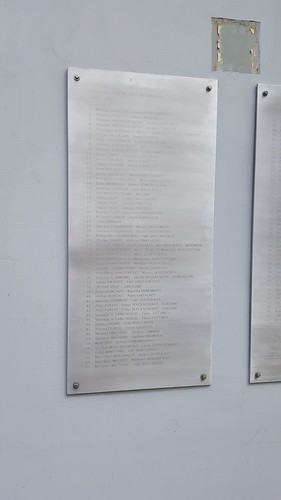 In 2009, a group of artists decided that Literatų gatvė (Literature Street) in the Old Town of the Lithuanian capital Vilnius should be made worthy of its name. As part of a project connected to Vilnius’s stint as European Capital of Culture, they began putting up decorated plaques, each dedicated to an individual writer. The idea proved popular, and there are now over 200 plaques dotting a single wall on the winding little street, of a wide variety of shapes, sizes, colors and materials. Some are portraits of the authors, others decorated quotes from their works, and still others are entirely abstract works—one is simply a set of teeth, which presumably makes sense to aficionados of the writer in question.

All of the writers featured have some connection with Vilnius, which means that most of those featured are Lithuanian and are often unfamiliar to visitors from elsewhere. But some foreign names do sneak in: there are plaques to the 20th-century Russian poet Joseph Brodsky for his frequent visits to the country (at the invitation of his friend and fellow poet Tomas Venclova, another of those featured on the wall); the classic French author Stendhal, who served in Napoleon’s invading army and spent time in Lithuania en route to Moscow; and even the contemporary American writer Jonathan Franzen, as a character in his 2001 novel The Corrections takes an extended visit to immediately post-Soviet Vilnius (although his rather unflattering depiction of the place caused some offense locally).