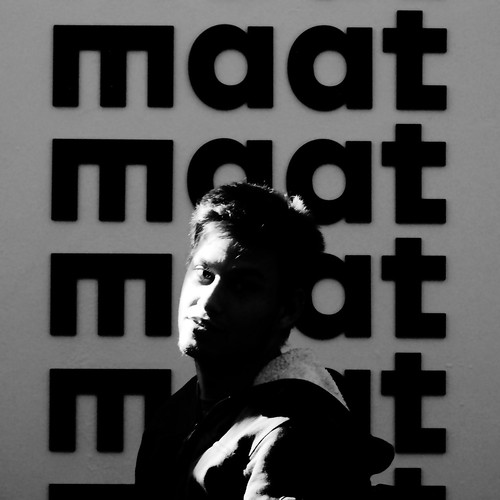 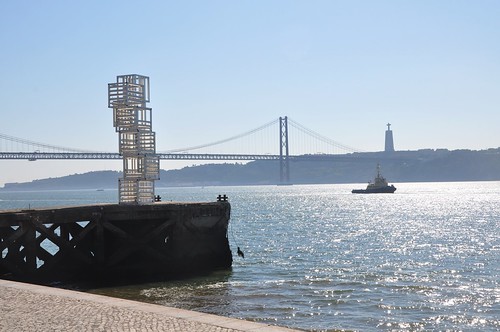 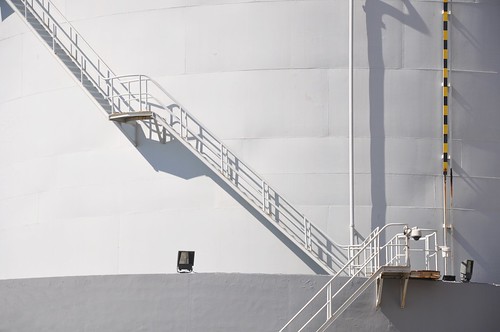 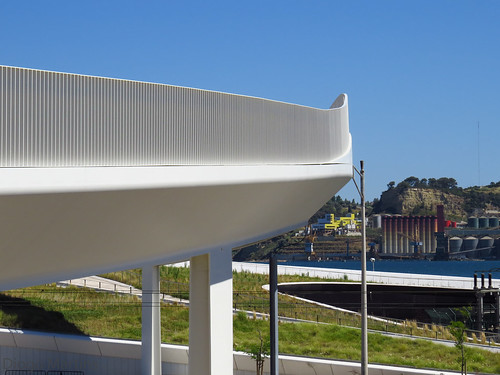 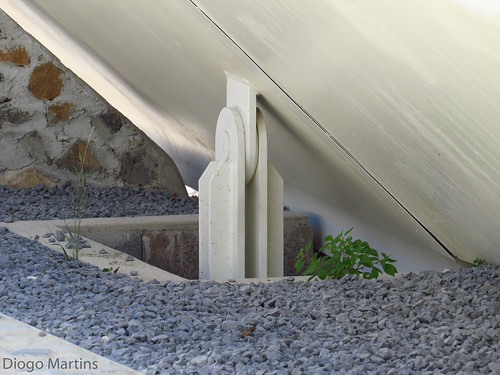 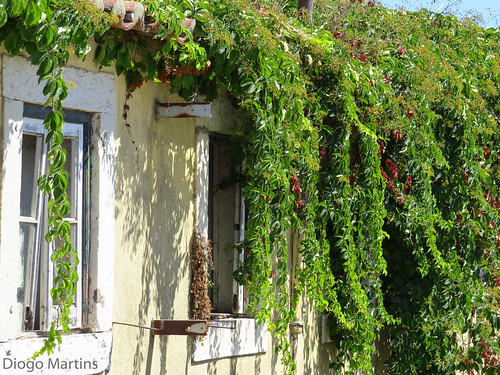 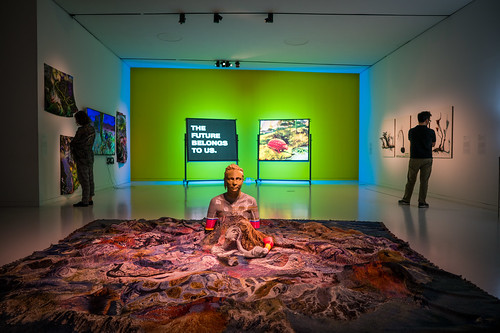 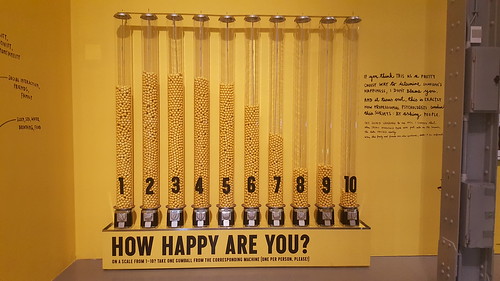 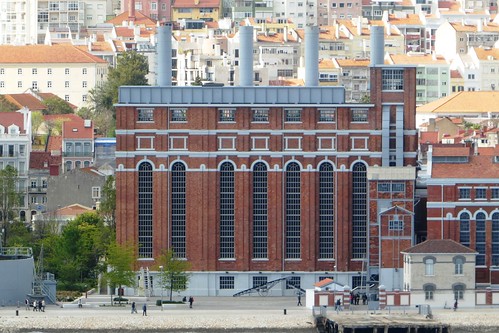 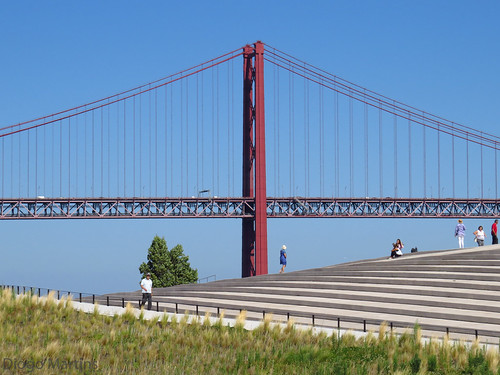 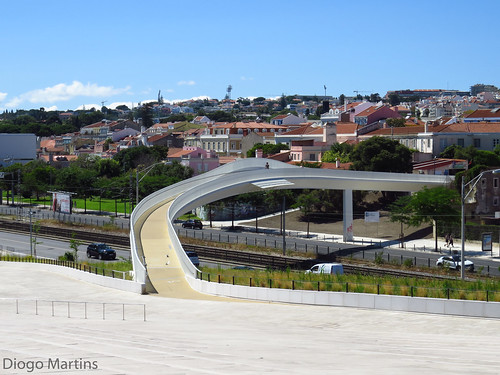 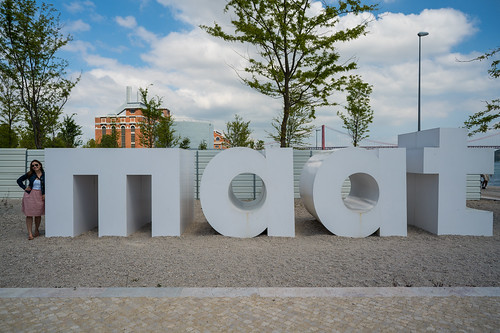 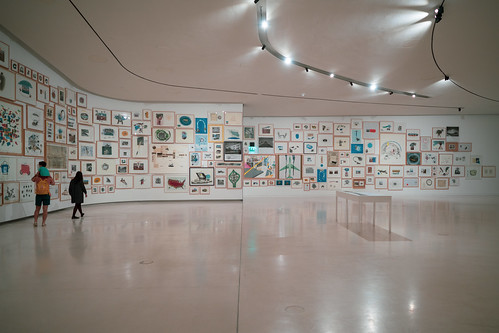 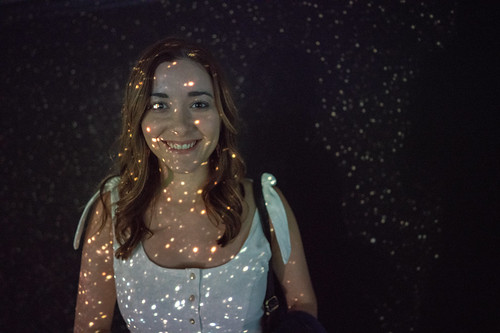 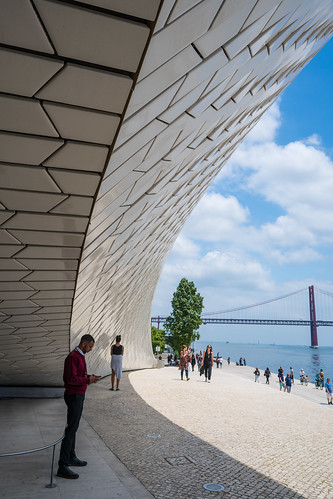 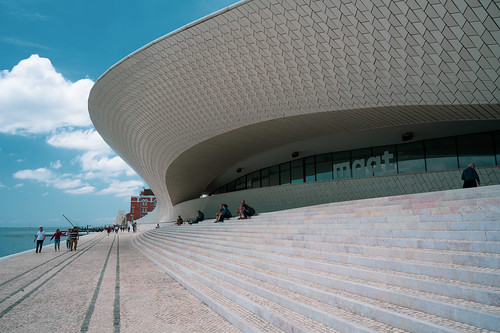 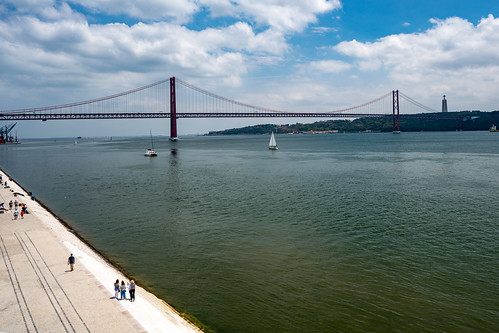 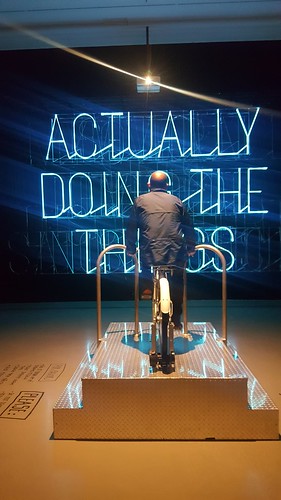 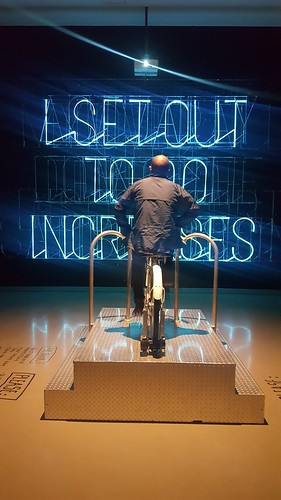 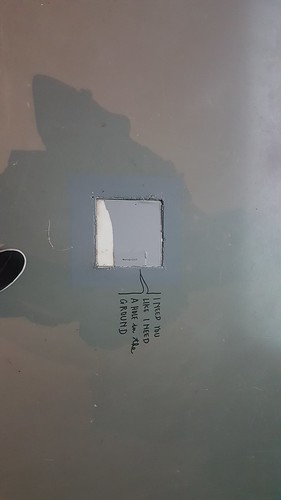 Whether it is art or industrial history that SPARKS your fancy, Lisbon’s Electricity Museum is likely to fire you up with its mix of vintage electric machinery and contemporary art.

The giant industrial center that now houses the eclectic Electricity Museum was once a fully functional coal-burning power plant. The plant was originally built in across multiple decades in the early 20th century, finally reaching completion in the 1950s. During its life, the power complex provided juice for all of Lisbon, as well as being a rather lovely example of industrial architecture in and of itself. Eventually the power plant became obsolete, but its lovely looks remained.

More at the source
#art #museums #museums and collections