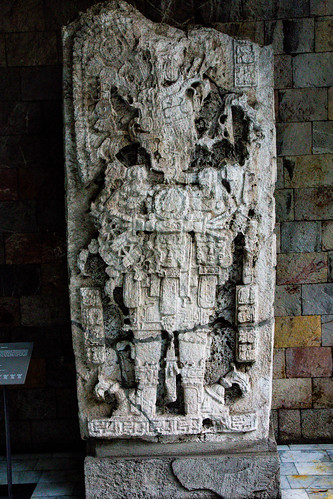 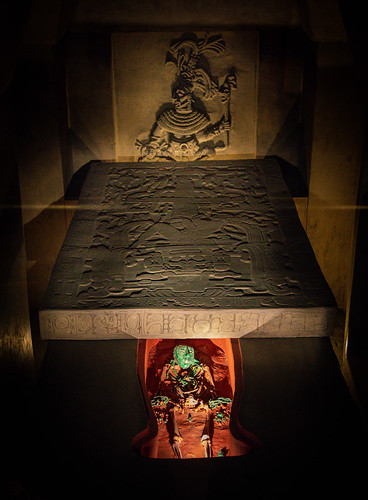 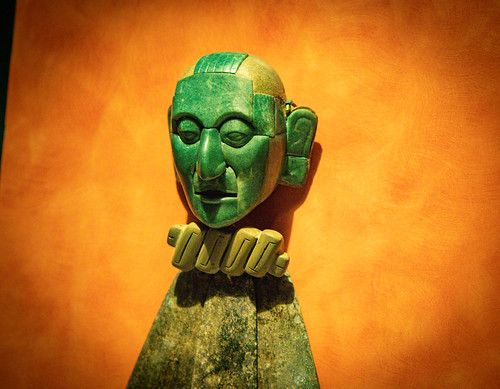 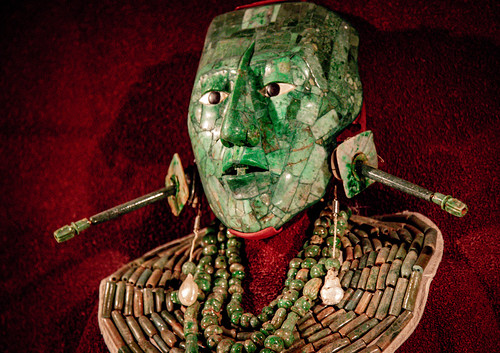 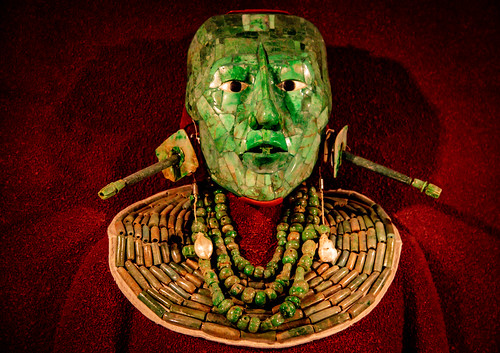 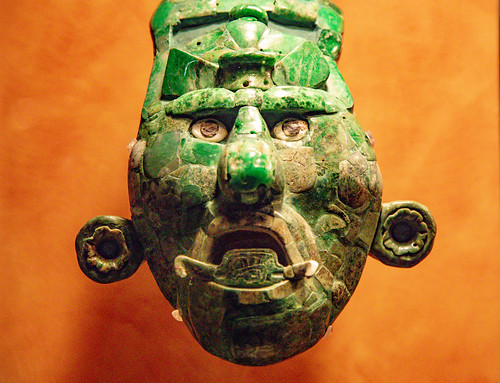 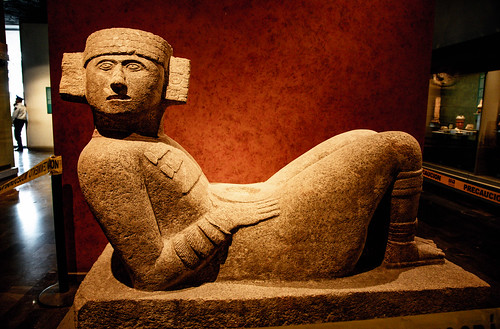 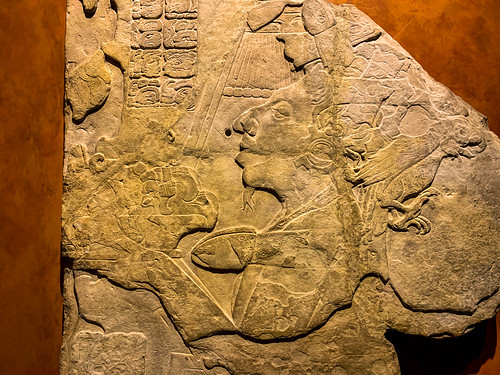 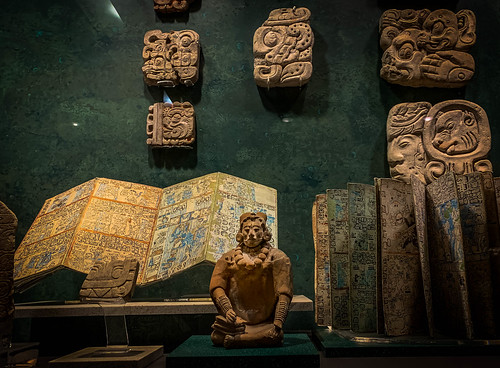 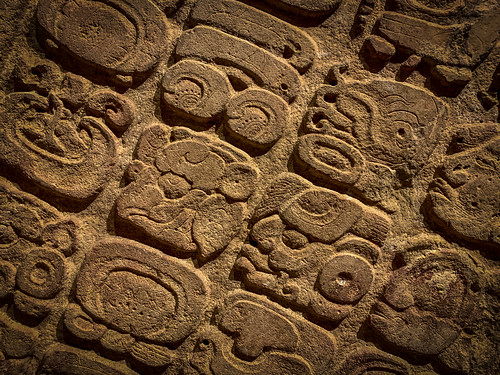 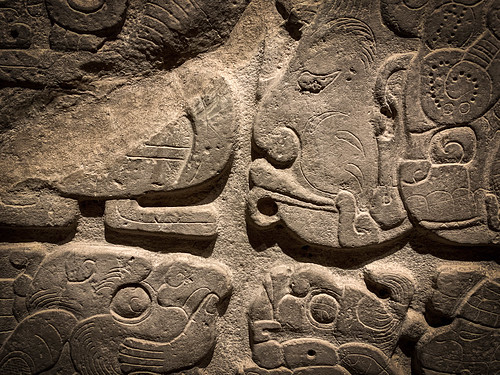 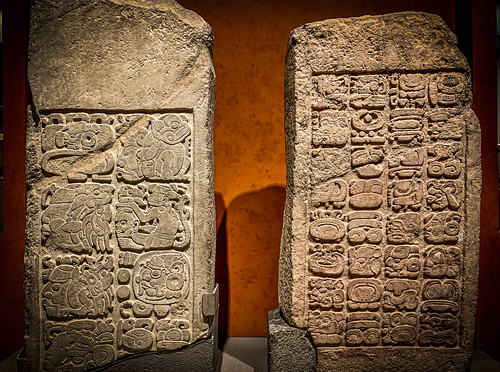 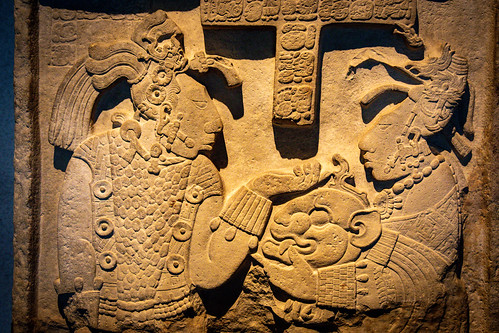 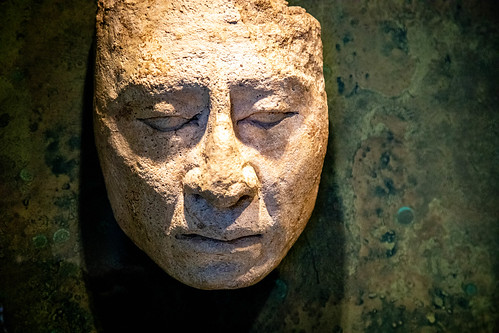 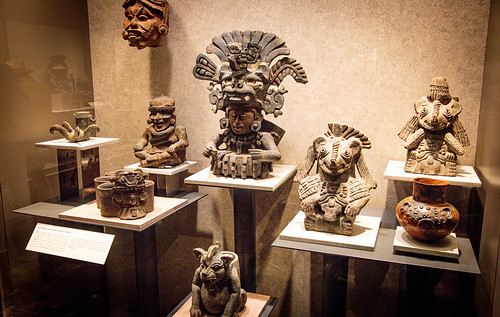 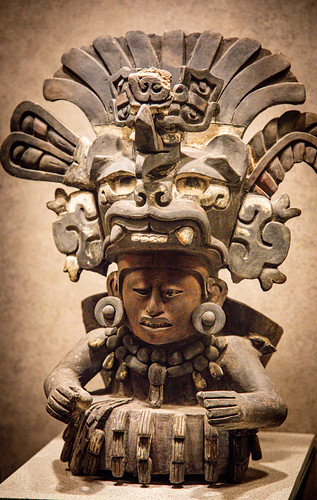 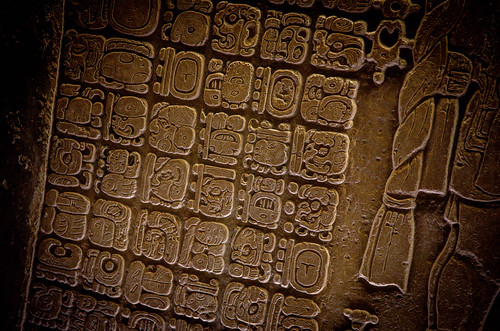 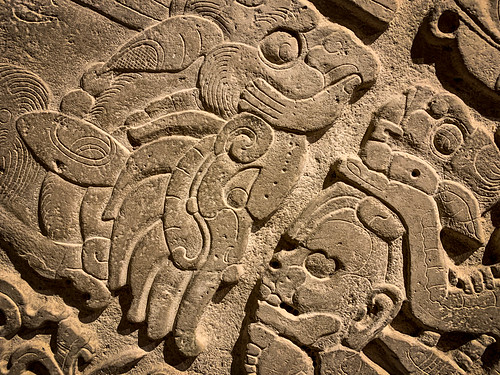 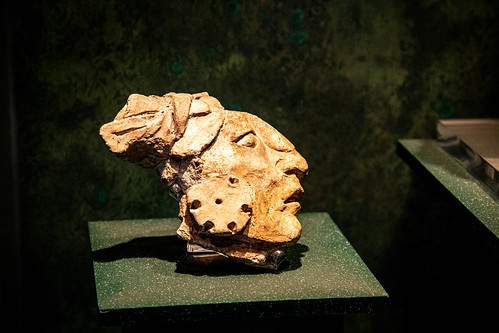 The National Museum of Anthropology in Mexico City is not just worth visiting for its collection of ancient artifacts, but also to contemplate magnificent modern art by some of the finest Mexcian artists. One of the most beguiling pieces is a mural titled “Las Razas y las Culturas” (“Races and Cultures”) by Jorge González Camarena. It is both a homage to human diversity and an artistic entreaty for unity and brotherhood.

The mural was commissioned by the Mexican government in the early 1960s for the new anthropology museum, and was finally completed in 1964. The artwork was to be placed in the section of the museum dedicated to the history of the human species and the peoples of the Americas. In keeping with these themes, Camarena decided to create a mural that was an artistic celebration of the beauty and diversity of humanity.