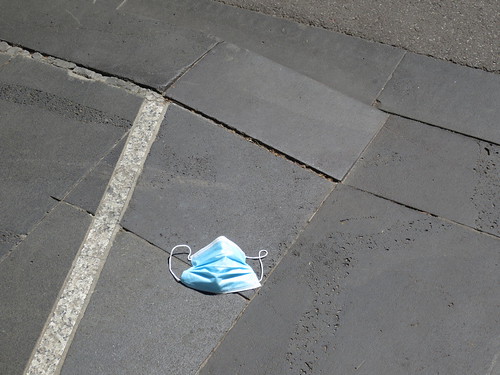 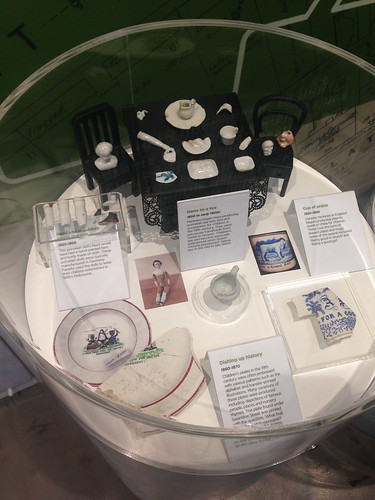 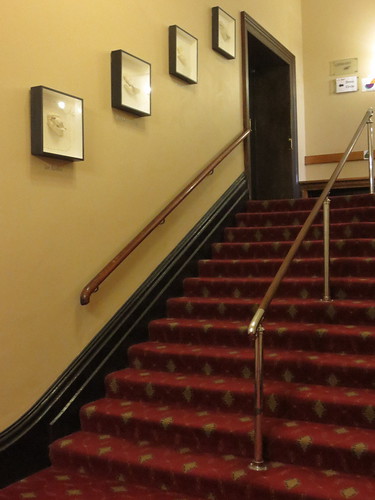 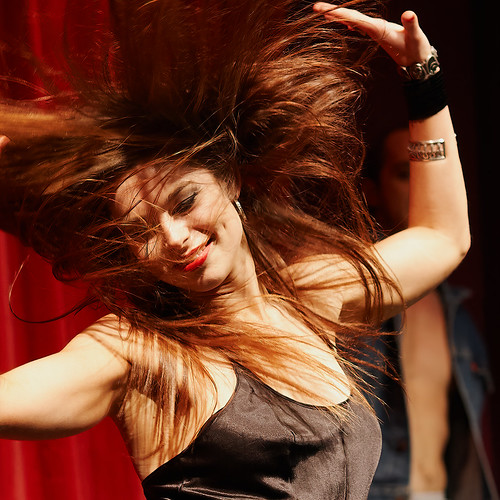 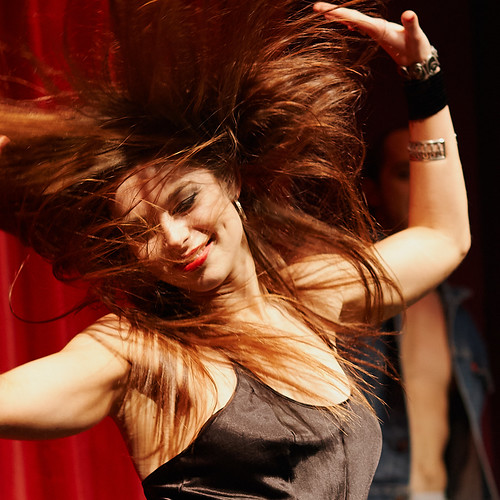 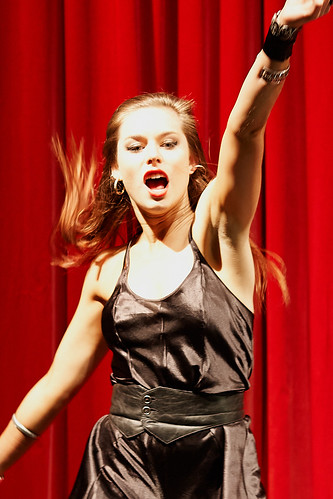 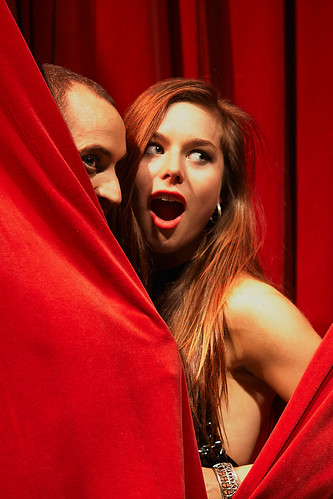 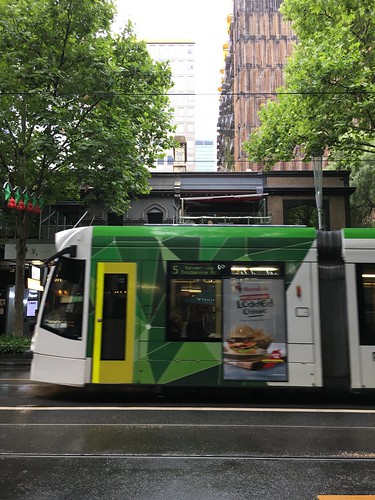 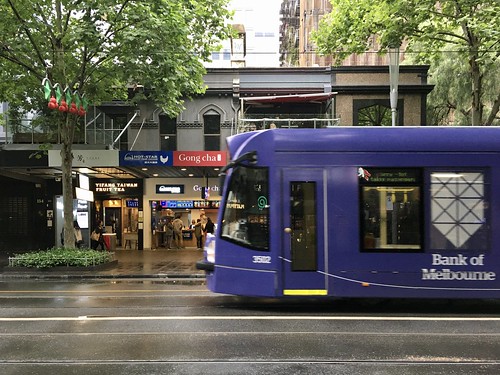 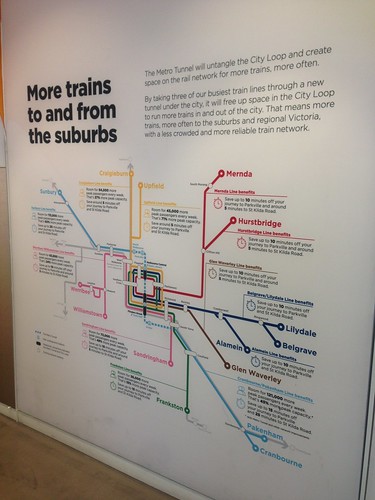 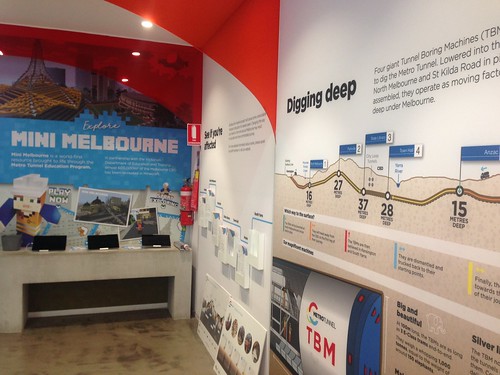 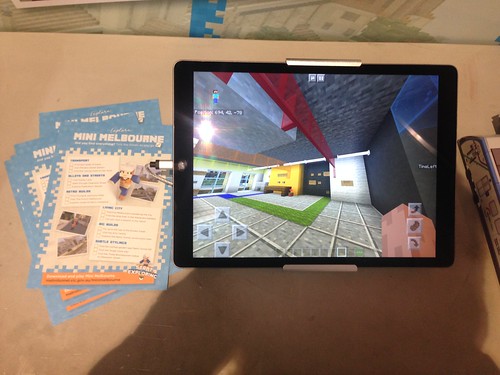 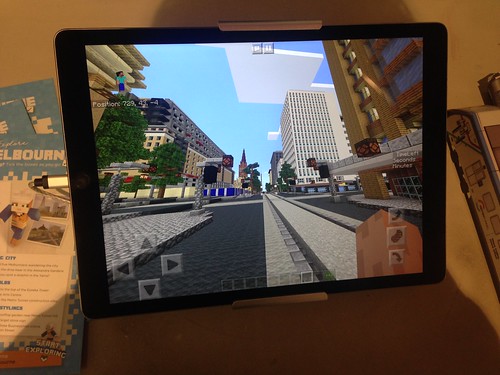 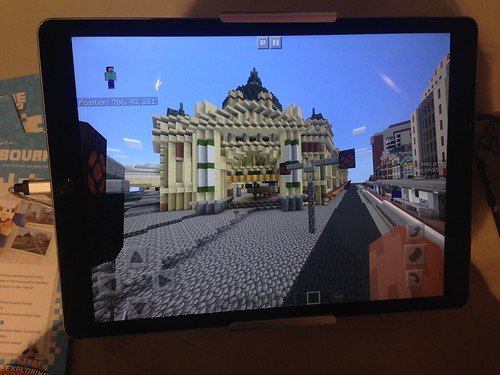 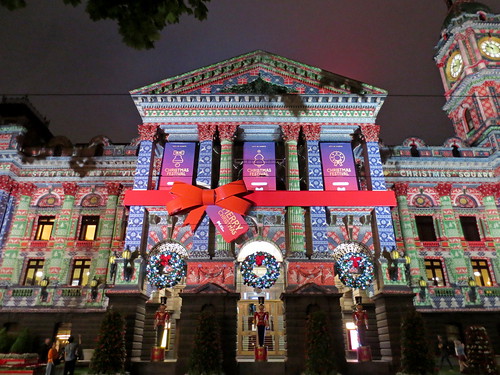 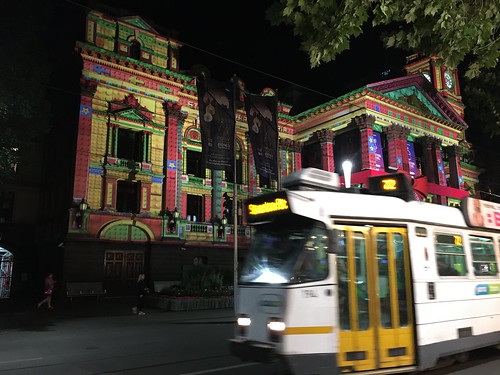 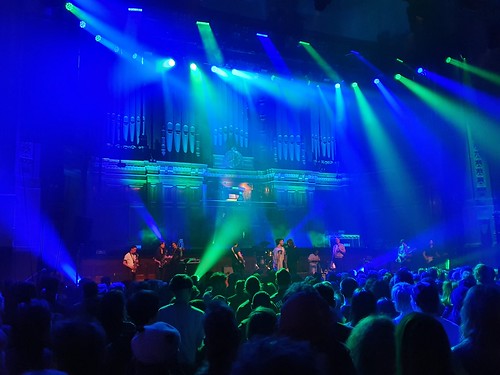 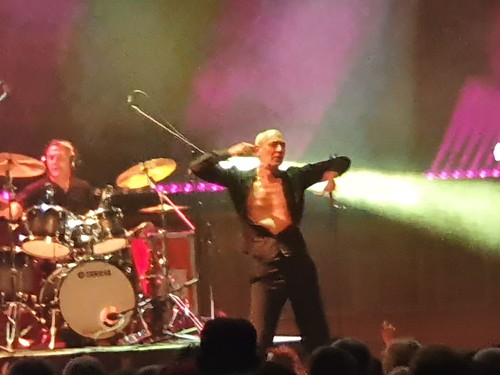 In 1992, sculptor Pamela Irving’s latest work, “Larry La Trobe,” was unveiled in Melbourne’s city center. The cheery, inquisitive-looking Larry was an immediate hit with the public, but in August 1995 he was stolen—despite being anchored to the site by foot-long bolts.

The life-size pooch is loosely based on Irving’s own dog, Lucy, and his name is inspired by the word for Australian boisterous behavior, “larrikinism.” The pup’s surname, “La Trobe,” was appended to represent the relationship between Melbourne and the state of Victoria; Charles La Trobe was the state’s first Lieutenant-Governor, from 1851 to 1954.