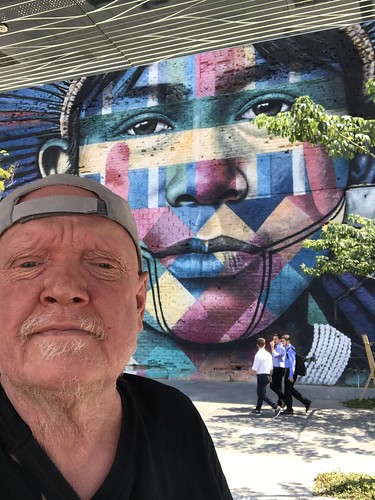 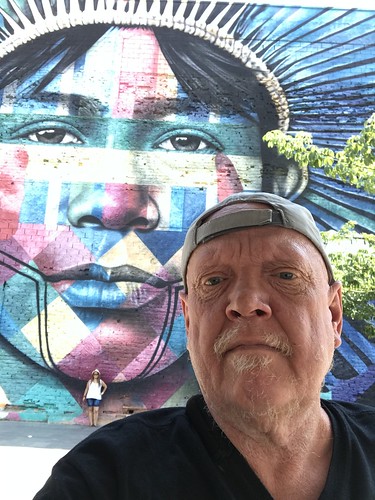 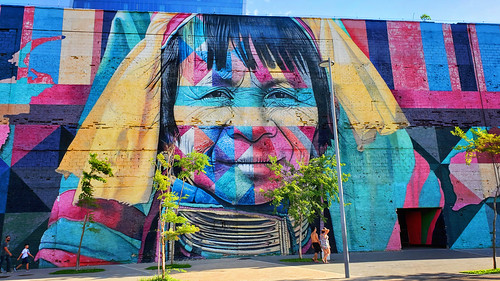 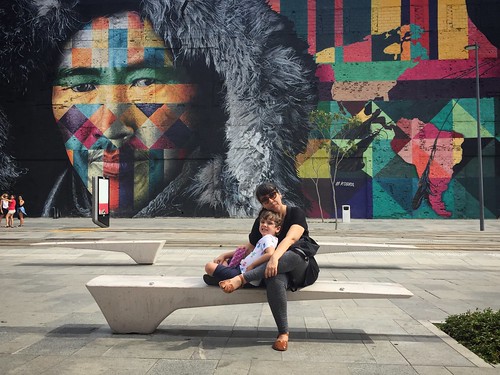 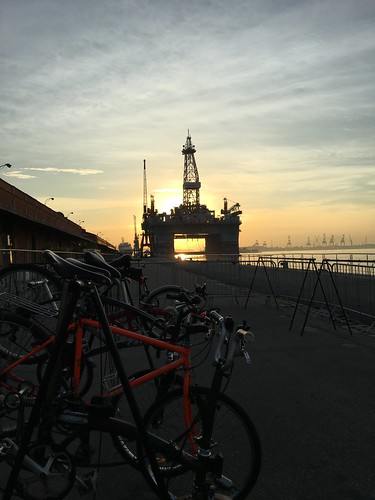 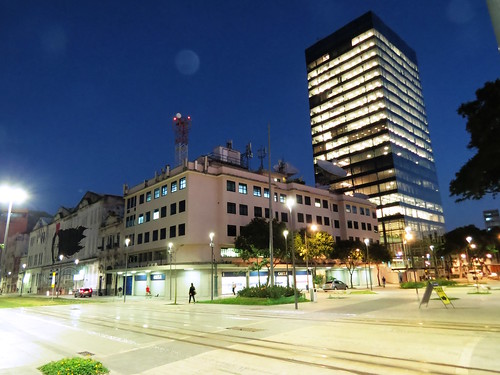 Rio de Janeiro is not only about paradise beaches and samba goddesses. It is also a city where street art is celebrated, and by walking 560 feet along Rio’s waterfront, you can appreciate the largest mural graffiti in world, a Guinness World Record accomplishment and a legacy of the 2016 Rio Olympic Games.

The work depicts a Tajapo boy from Brazil, a Mursi woman from Ethiopia, a Kayin woman from Thailand, a Supi man from Northern Europe, and a Huli man from Papua New Guinea. They represent humanity’s common ancestors, the indigenous people from America, Asia, Europe, Africa and Oceania.