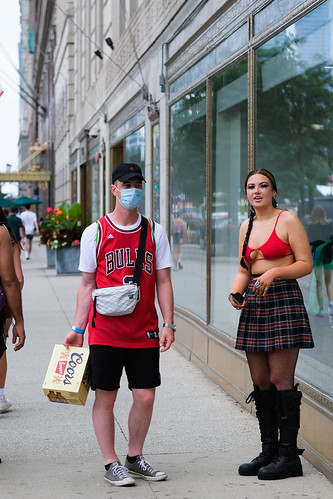 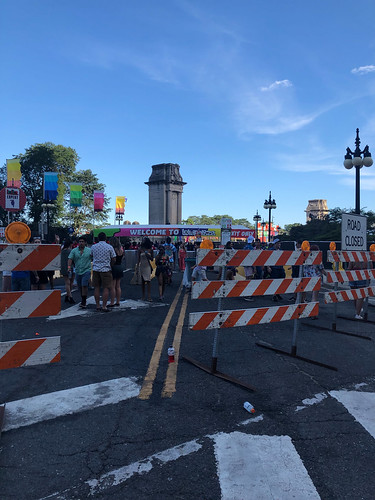 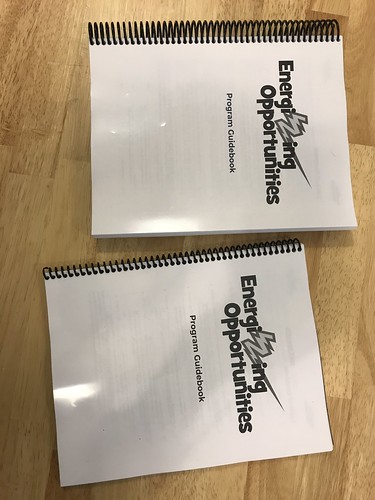 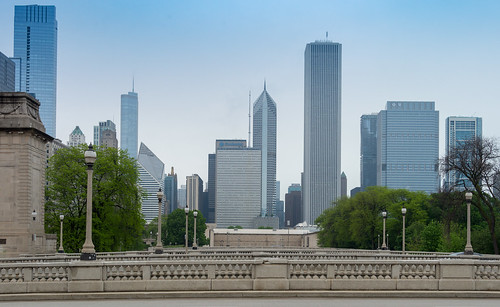 Just a few paces from Mag Mile and the Art Institute of Chicago sits the Fine Arts Building, a hodgepodge of artsy studio and exhibition spaces that seem ripped right out of a Wes Anderson movie. Among the neighboring puppet makers, fine instrument repairs, and speciality bookstores, the quaint L.H. Selman Glass Gallery manages to hold its own by showing off the surprising diversity of its highly specialized stock.

Though L.H. Selman has been around for over half a century, the gallery has only been housed in Chicago for about 10 years. During this time, the company has displayed and auctioned off thousands and thousands of modern and antique paperweights, the production of which boomed in the mid-19th century, dwindled off, and then revived again in the middle of the 20th century.