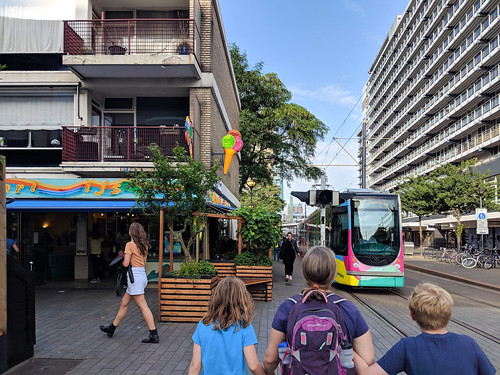 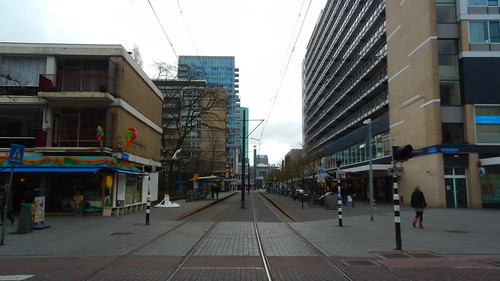 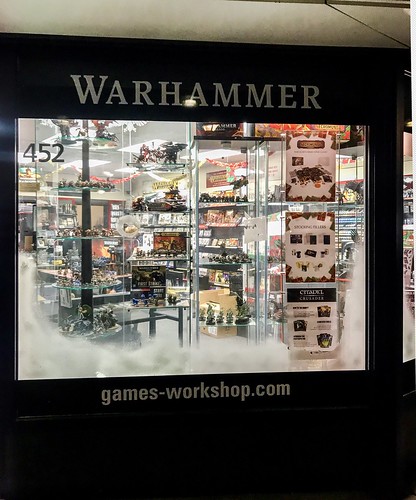 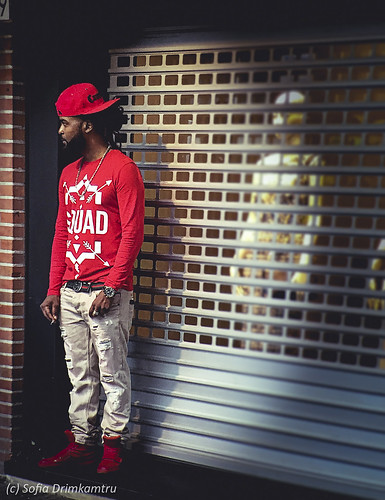 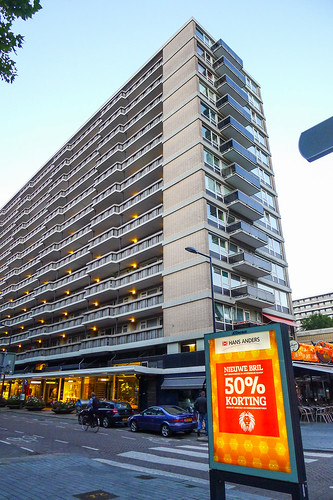 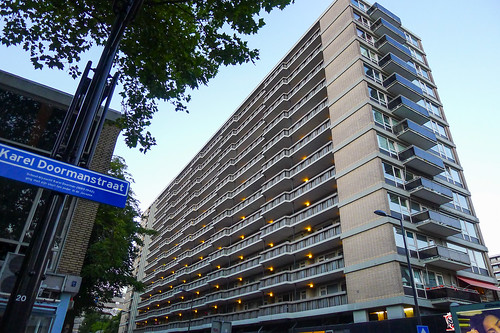 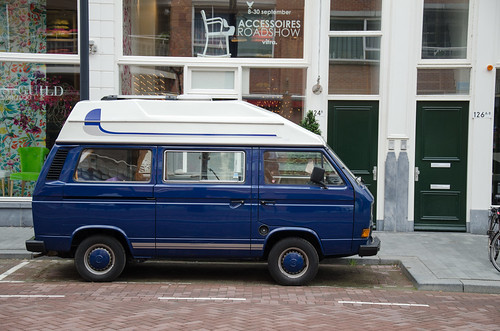 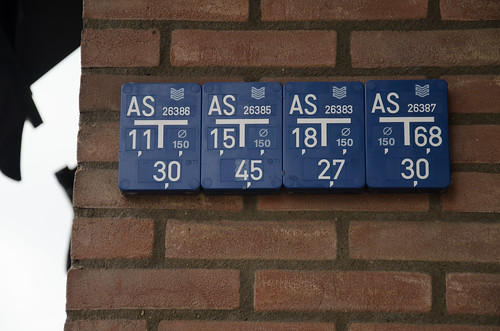 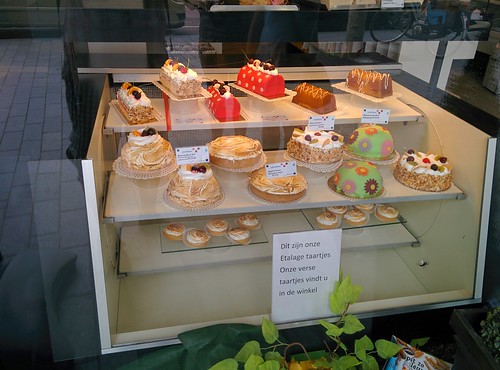 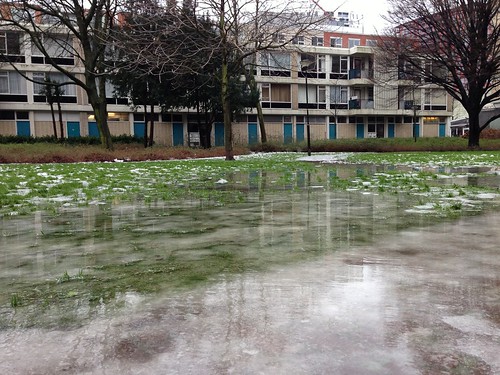 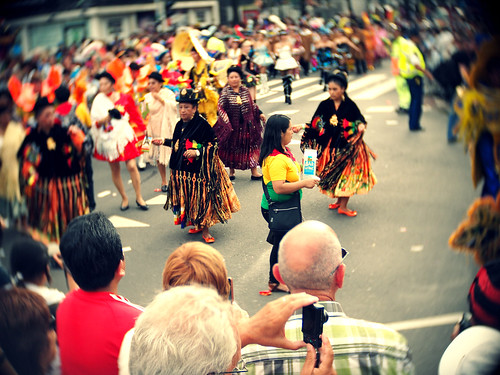 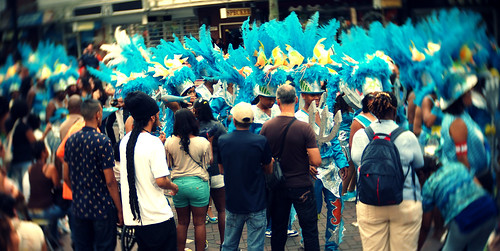 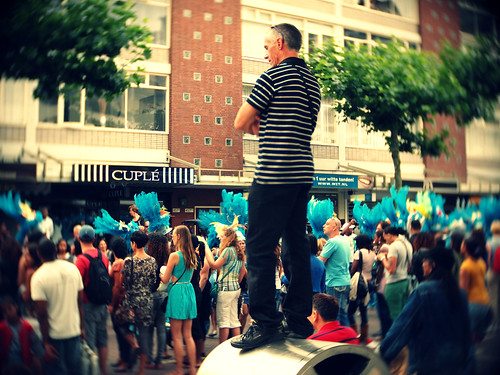 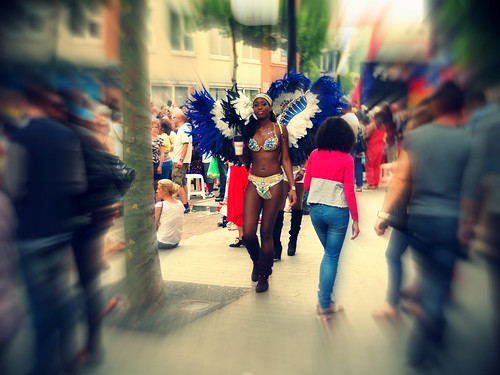 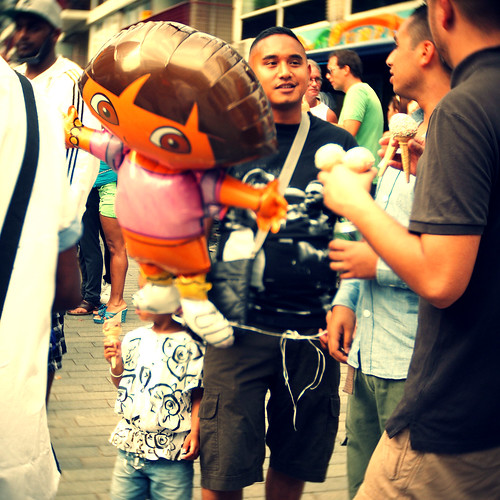 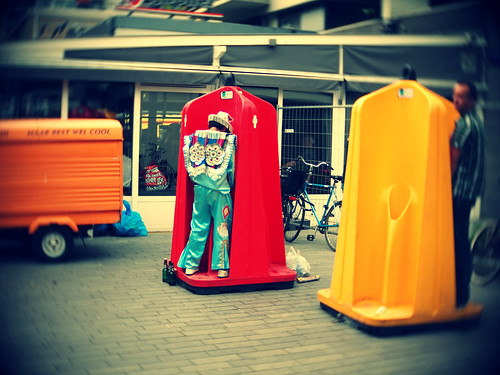 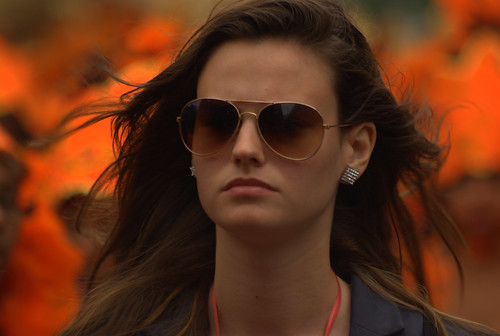 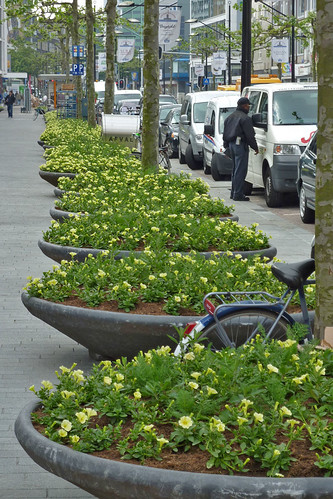 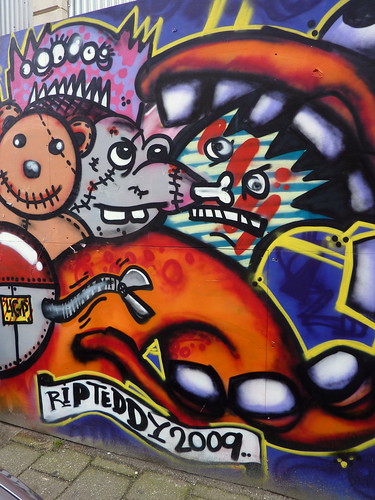 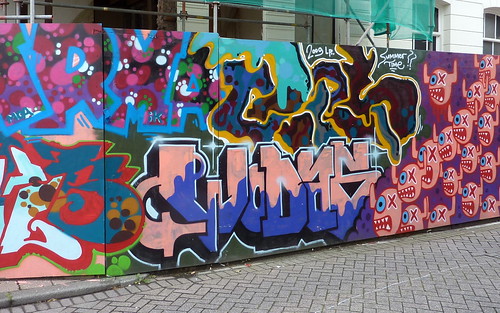 During the war, the city of Rotterdam was completely destroyed then hastily re-built resulting in the construction of standard concrete buildings lacking aesthetic appeal. Artist Cor Kraat called it a mishmash of concrete and straight lines. In the late ’70s, this led to several artists trying to bring the city back to life with playful pieces that broke the monotony of the city.

The Kraatpaal is one of the earlier examples of this movement. Mr. Kraat came up with the idea after painting a bunch of lampposts in various colors and patterns, stating that he wanted to do something different with the lamp post shape. What resulted is a curvy lamppost that looks less like a post and more like a wild growing tree.