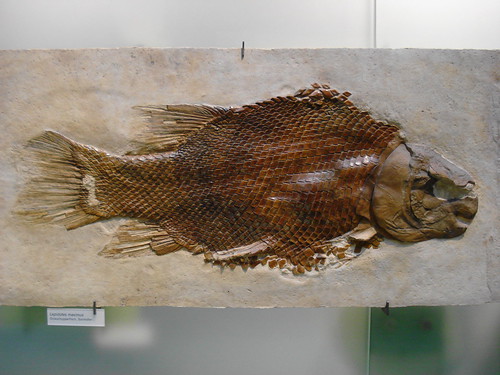 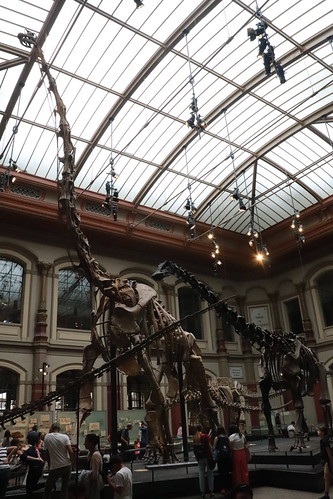 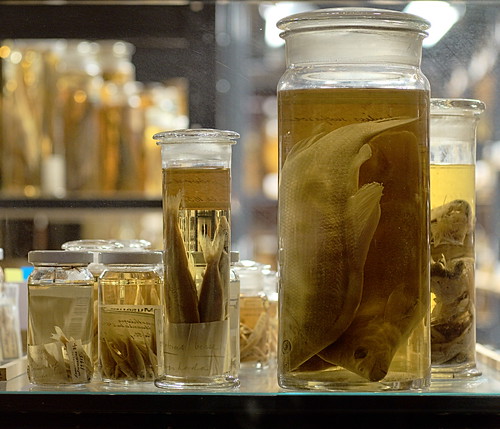 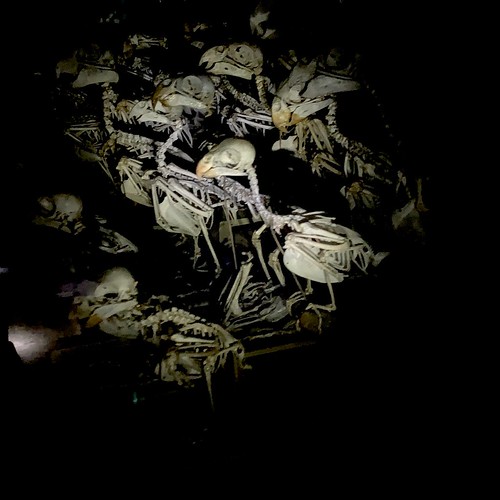 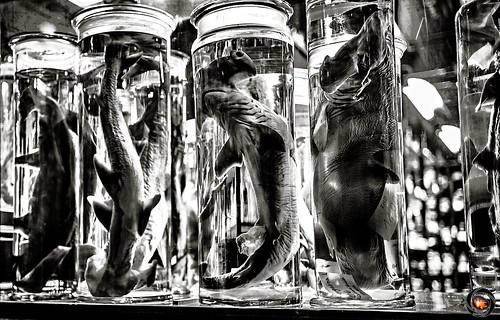 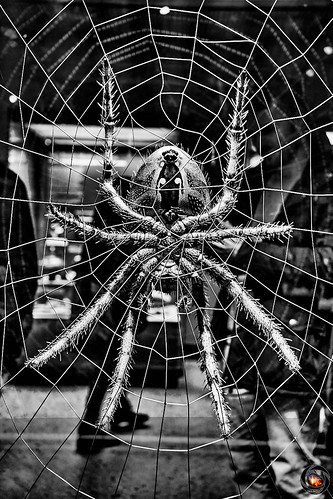 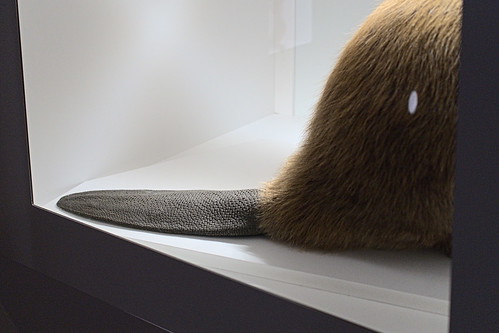 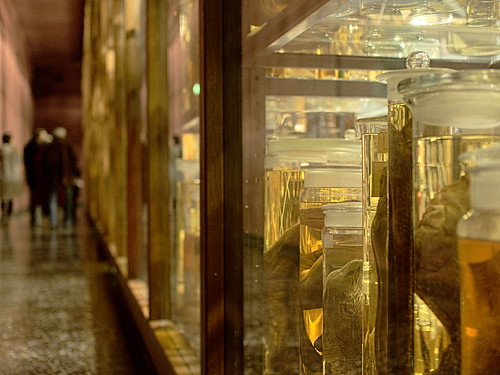 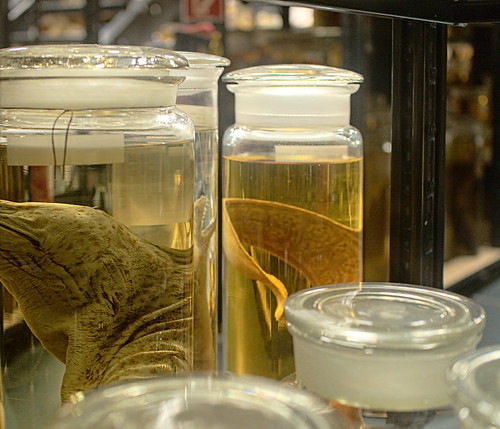 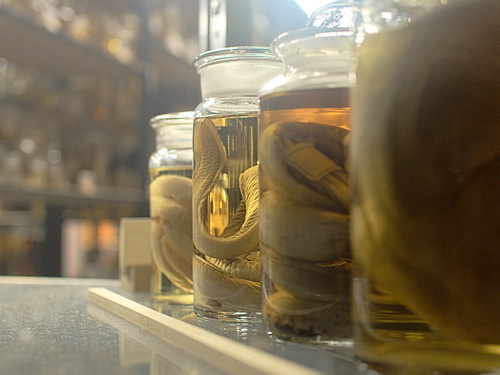 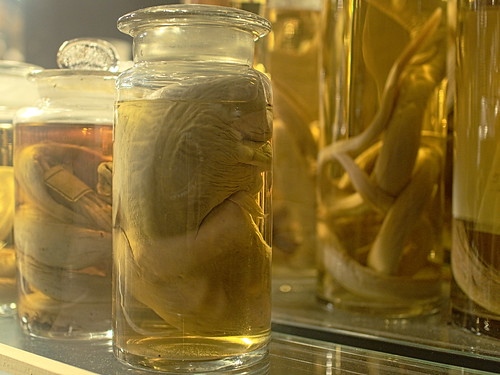 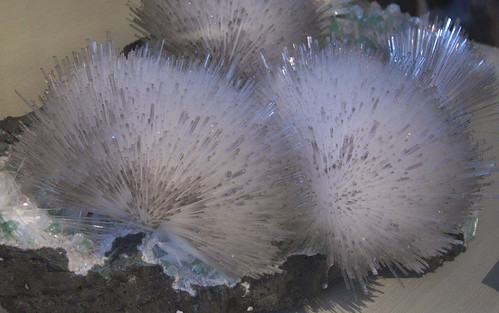 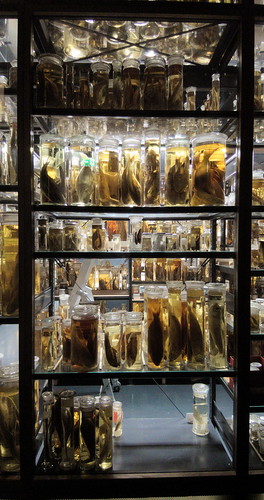 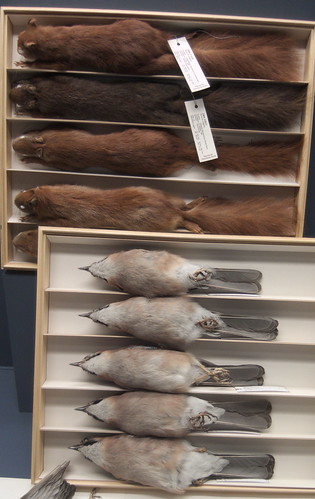 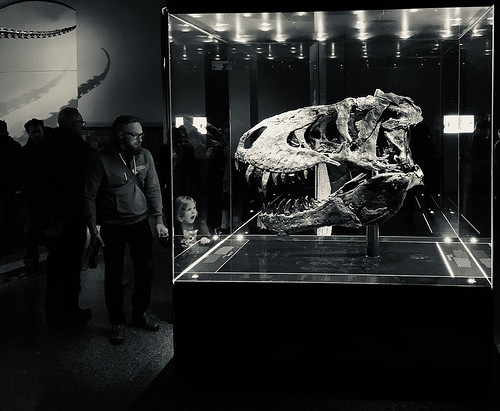 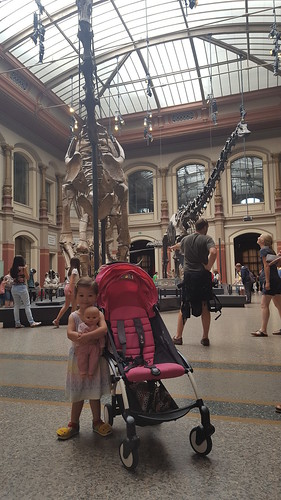 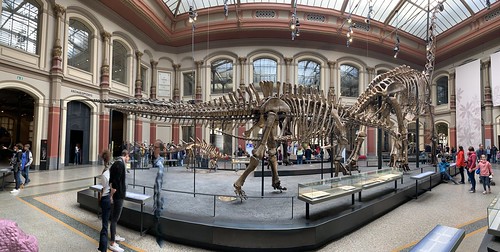 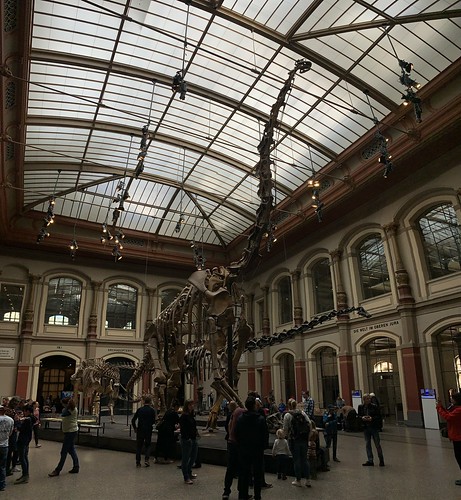 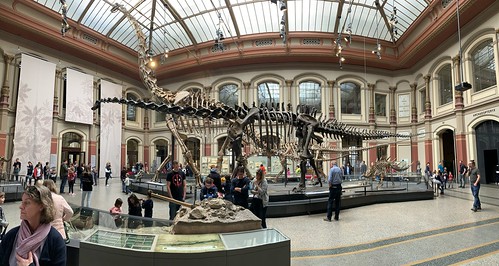 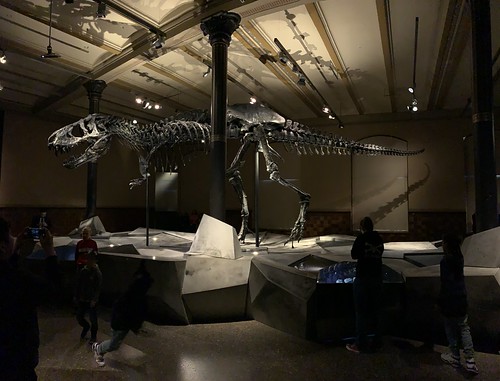 Knut the polar bear, rejected by his mother and raised by zookeepers, became an international celebrity after his unfortunate beginnings. He was the first polar bear cub to survive at the Berlin Zoo in more than 30 years, and the fluffy bear was happy to frolic with humans, particularly when rewarded with his favorite treat, croissants.

Sadly, Knut died at only four years old after an encephalitic seizure, the first known case of such a disease appearing in a non-human. Germany went into mourning for its beloved bear, and Knut’s pelt was mounted at the Museum für Naturkunde.