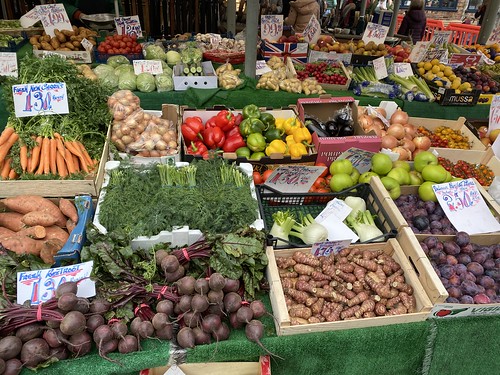 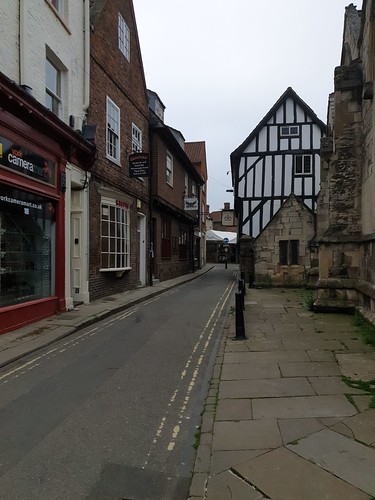 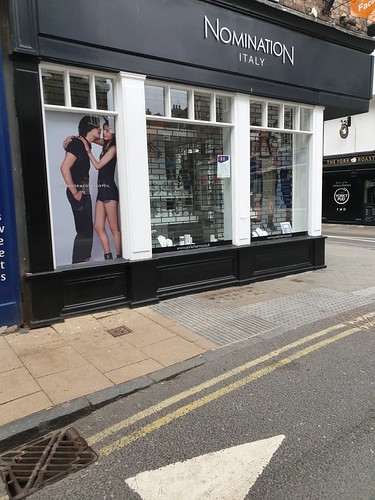 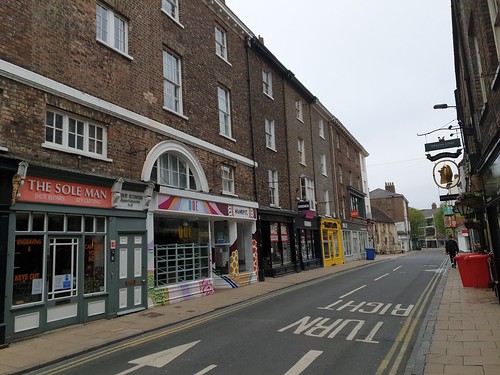 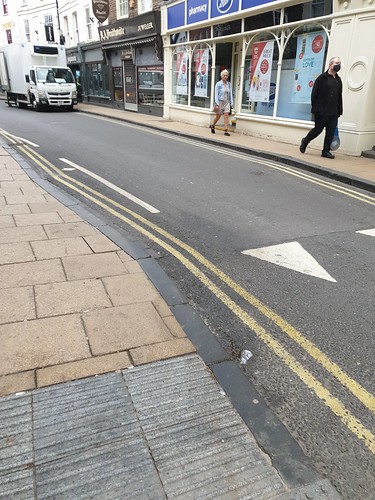 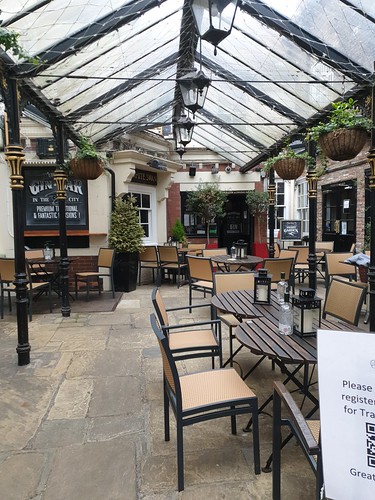 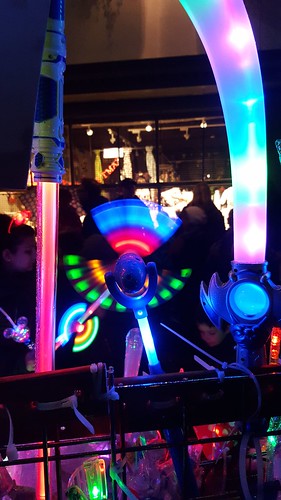 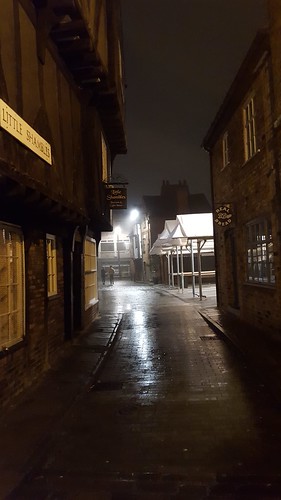 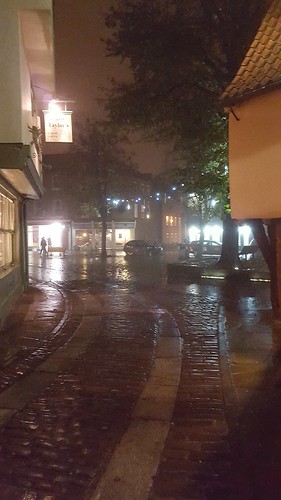 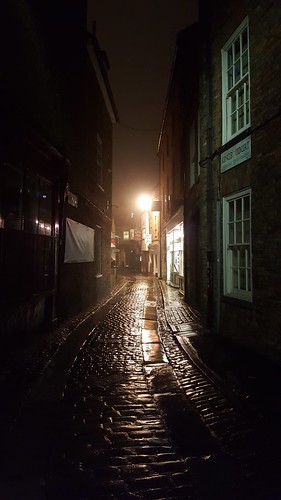 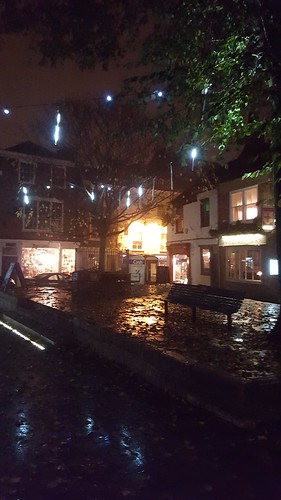 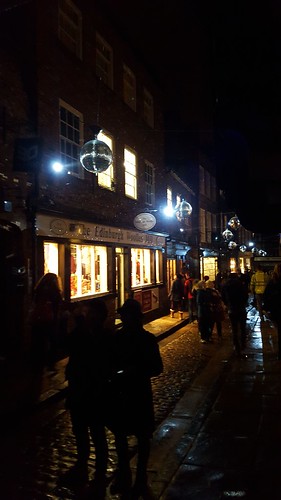 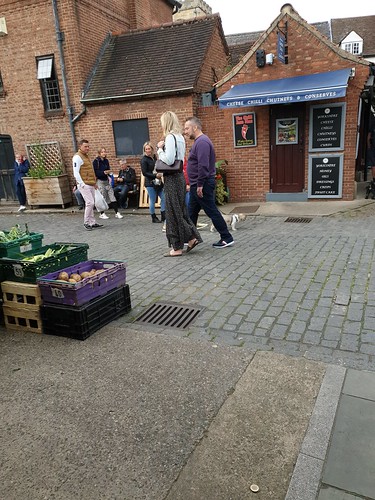 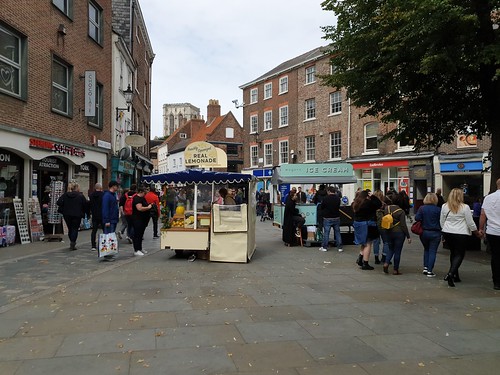 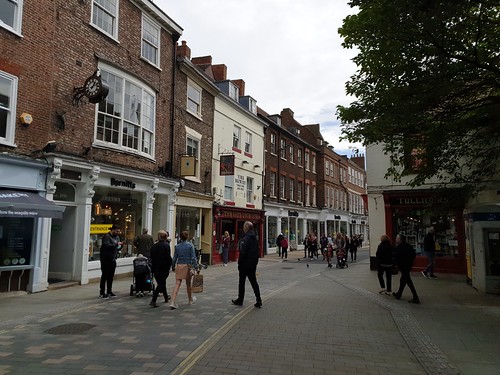 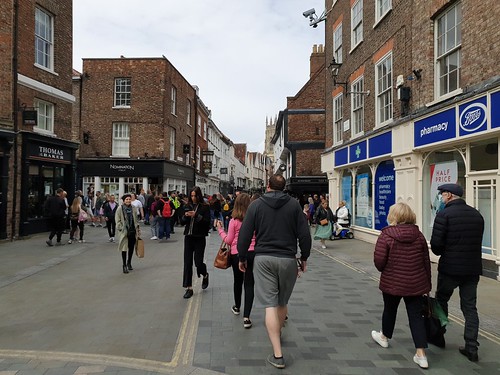 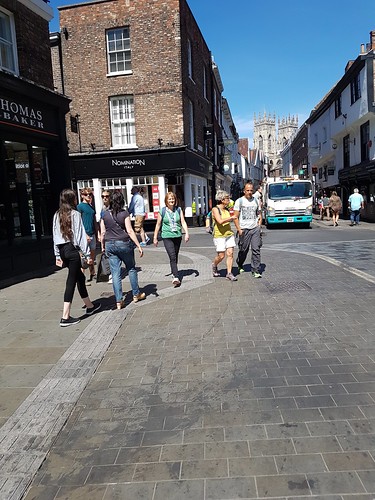 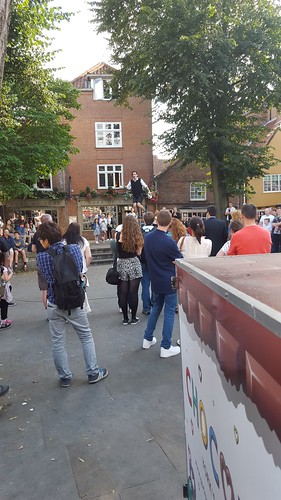 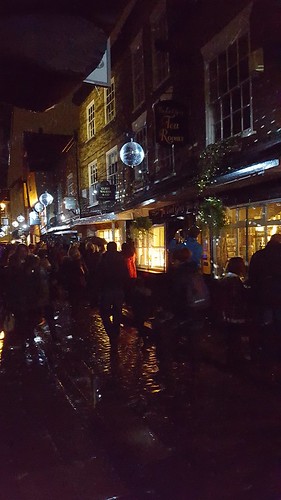 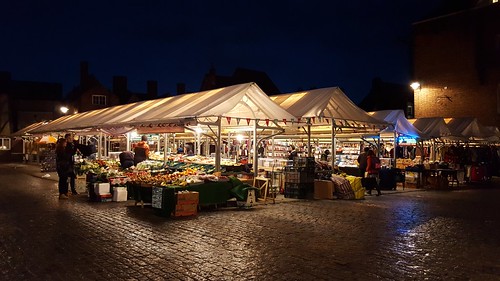 Kings Square (also spelled King’s) is one of the main public squares in the city of York. Unlike others however, this was not always by design. Until 1937, a church was located here known as both Holy Trinity, King’s Court (to distinguish it from other Holy Trinity churches in the city such as Goodramgate) and Christ Church.

Originally larger, Christ Church’s extension was gradually reduced during the 18th-century, with documented reductions in 1768. More came in 1829, and finally a full renovation in 1861. Despite these changes, the church would eventually be declared redundant and was demolished, making way for the modern-day square.