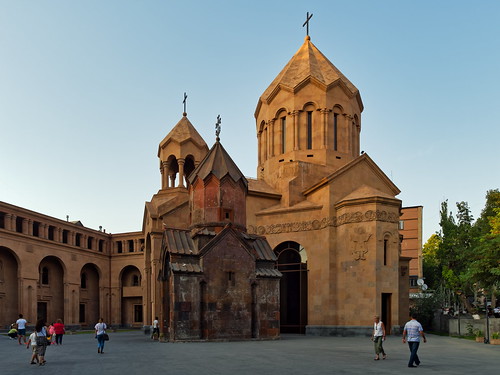 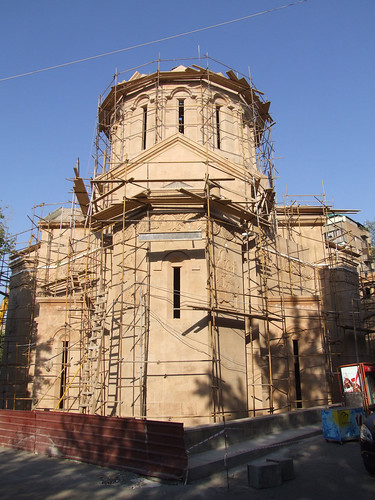 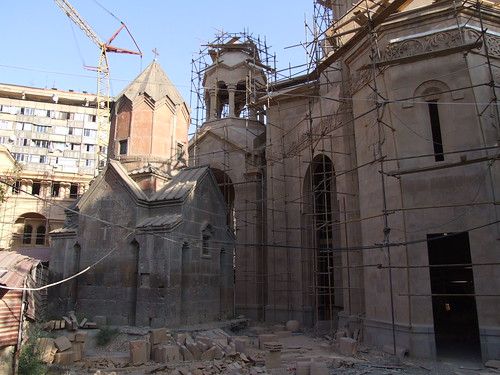 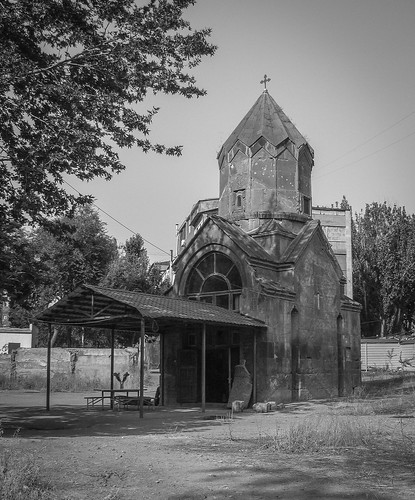 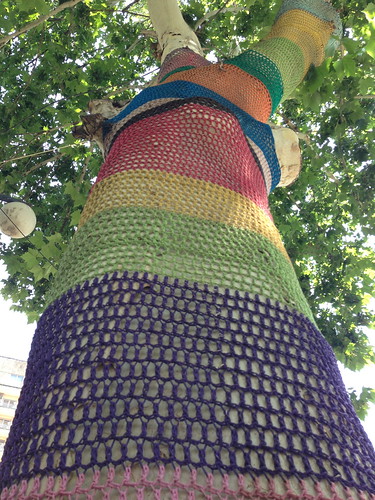 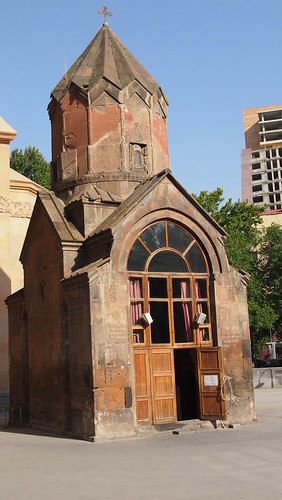 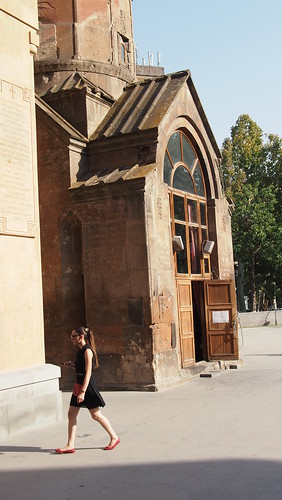 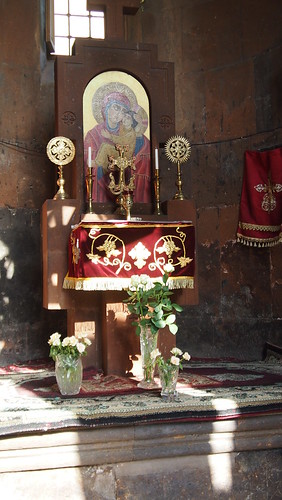 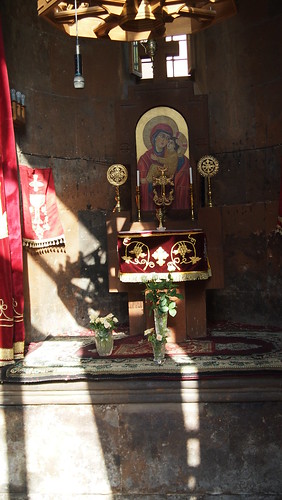 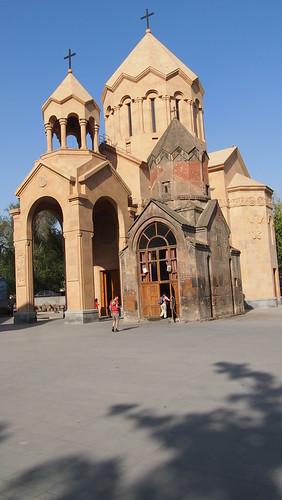 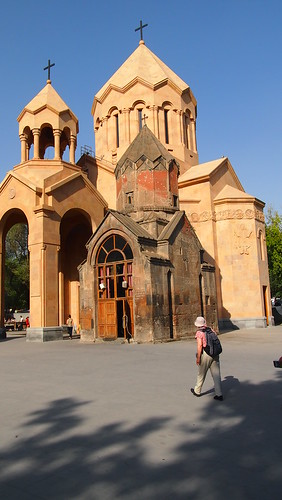 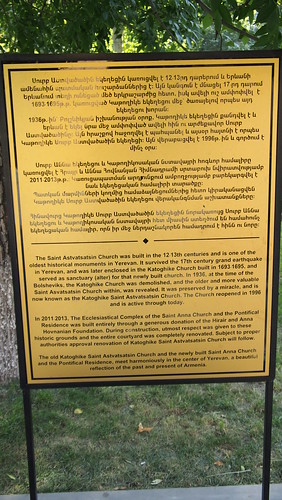 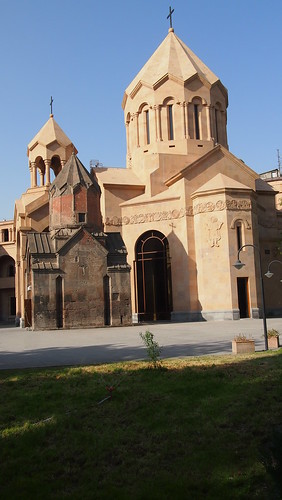 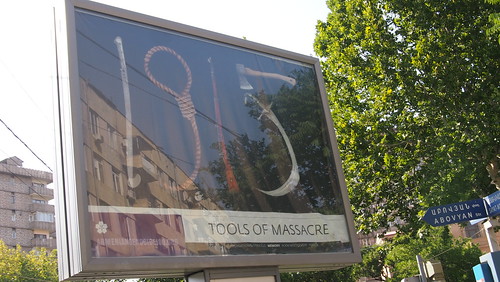 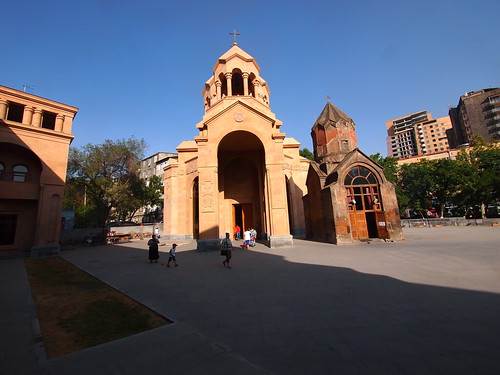 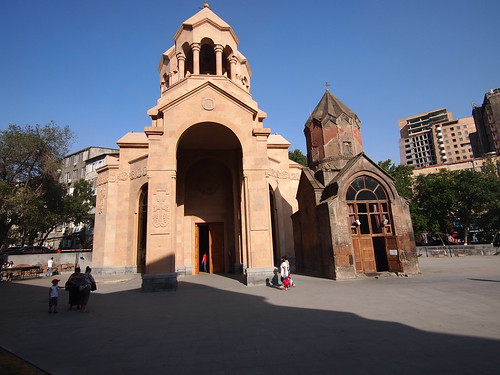 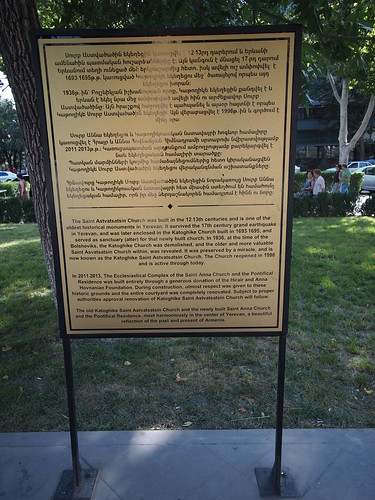 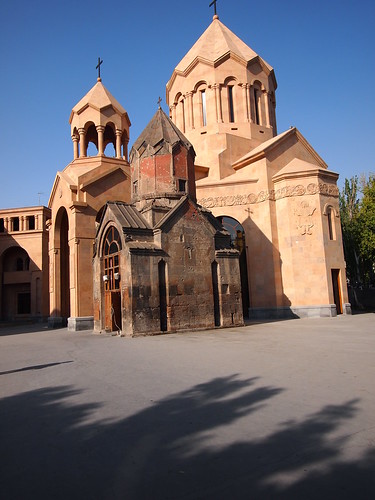 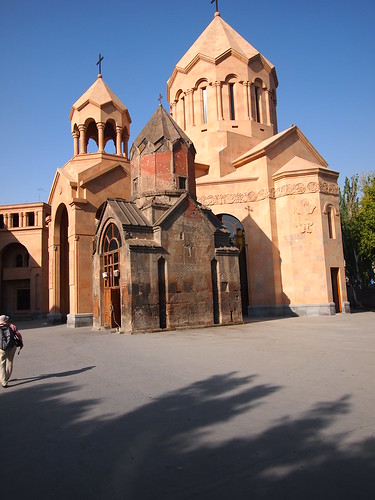 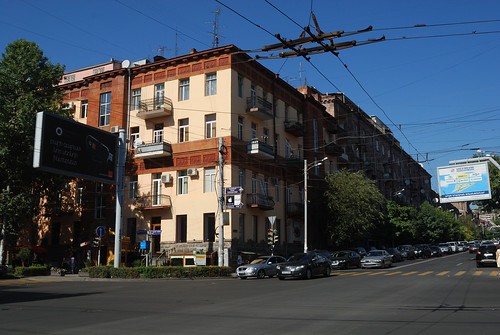 Although this small Armenian church has been around since 1264, it has been lost, forgotten, or invisible for much of its long and strange history.

The first time the church was lost was in 1695, when a three-nave tuff stone basilica named the Katoghike Church was constructed attached to the western side of the original medieval church. In time, the old church became fully incorporated into the new basilica, and eventually, the little historic gem inside the complex was forgotten entirely.