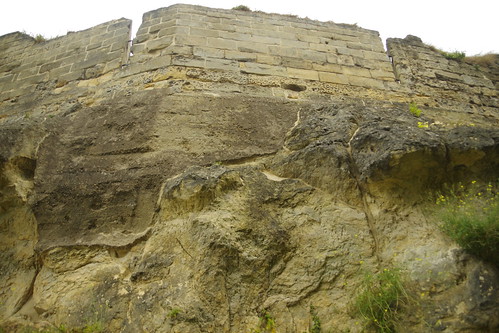 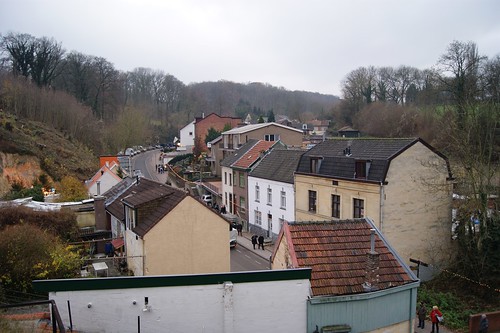 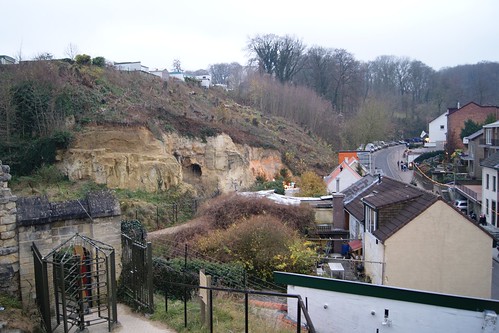 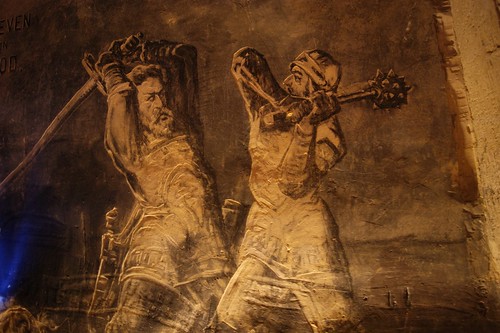 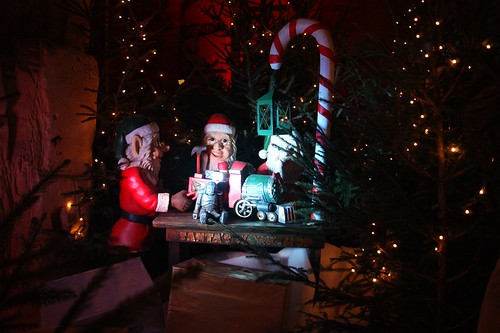 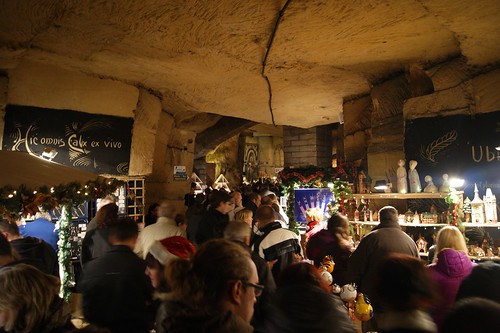 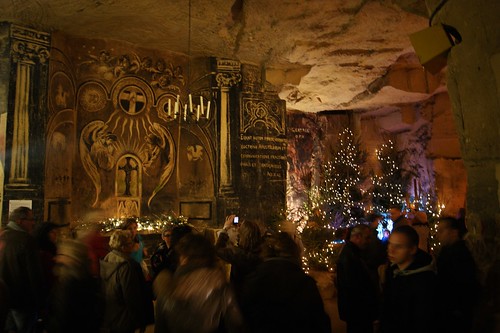 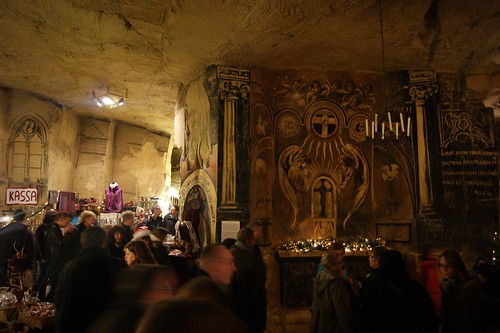 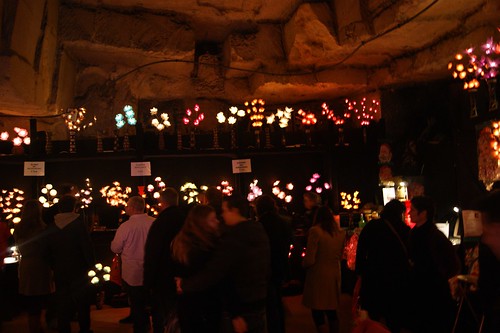 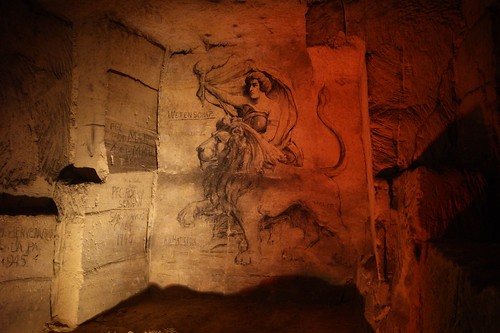 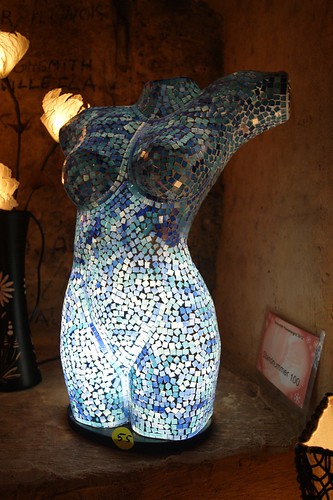 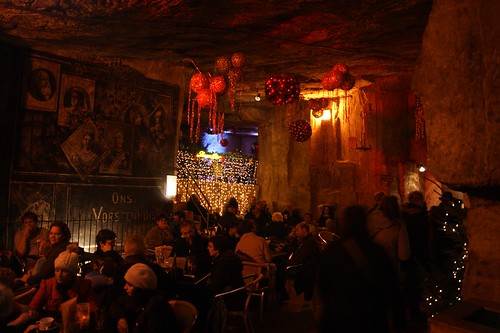 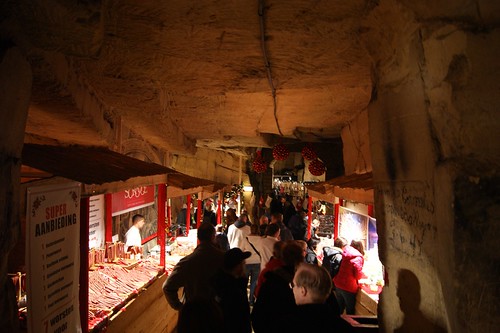 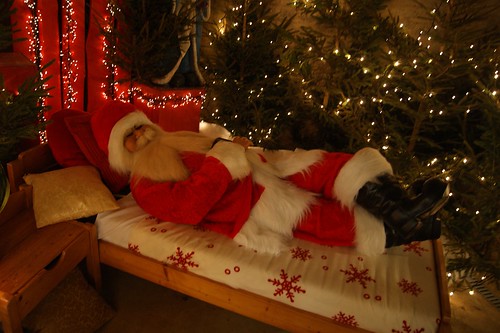 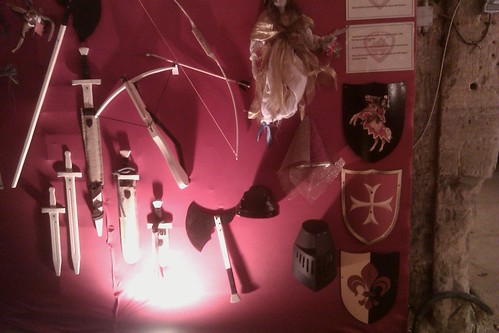 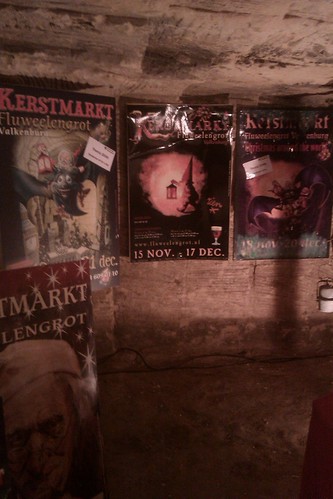 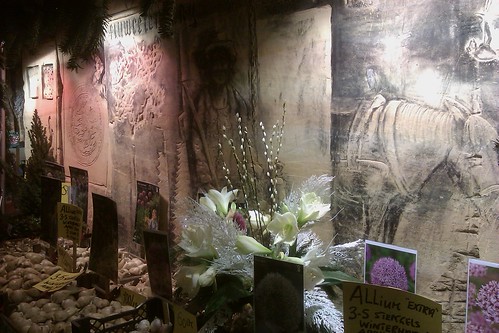 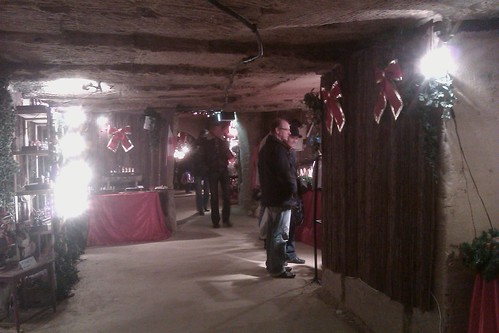 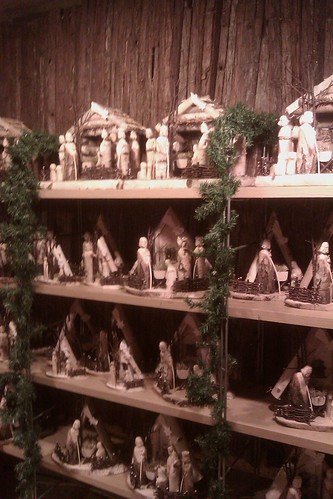 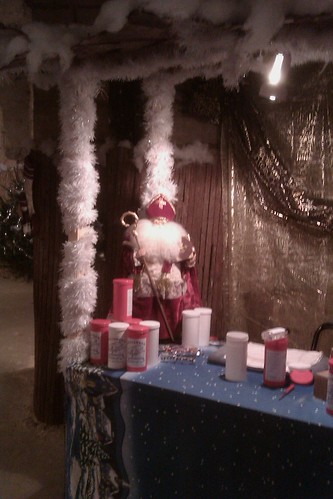 On a hill in the town of Valkenburg, in the southern province of Limburg, the ruins of a Dutch castle sit on top of a sprawling network of tunnels and passageways. Known as Kasteelruine Fluweelengrot, in English it translates roughly to the Castle Ruins and the Velvet Cave.

The history of the castle at Valkenburg began centuries before it was reduced to ruins, back in 1115.  The castle is unique for the Netherlands in that it sits on a hill, and although it was a strategic choice of location, the original fortification was destroyed soon after it was built. So it was rebuilt – and destroyed again. The current castle dates to the 14th century, and almost made it intact. It suffered its ruination in the late 16th and early 17th centuries during the Eighty Years War with Spain. By 1672 it was a shambles, attacked one last time at the outset of the Franco-Dutch War. In order to keep it out of the hands of the French, the Dutch Republic finished the demolition job themselves, leaving the castle in about the same condition seen today.