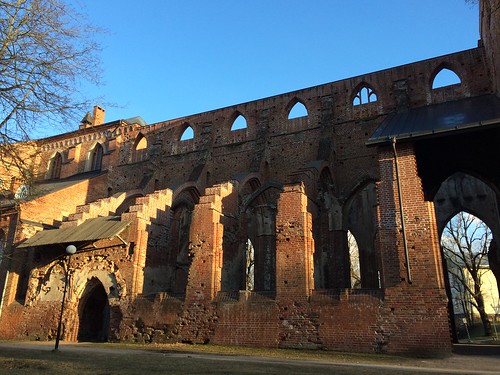 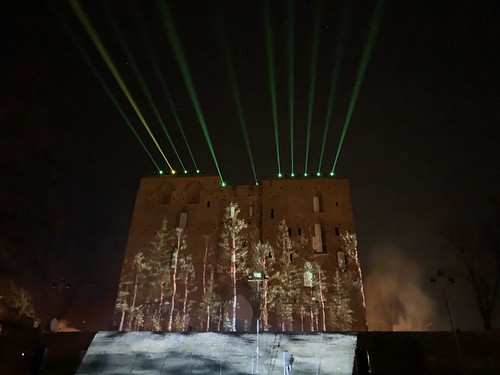 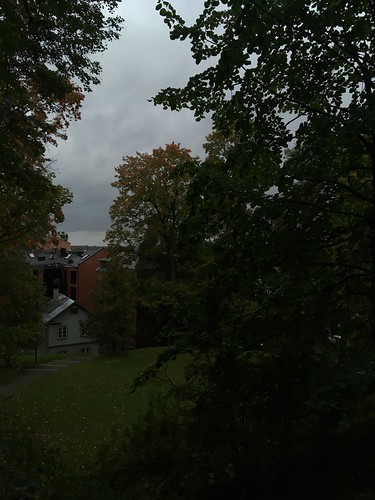 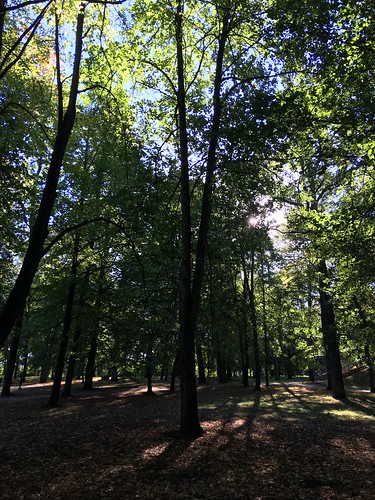 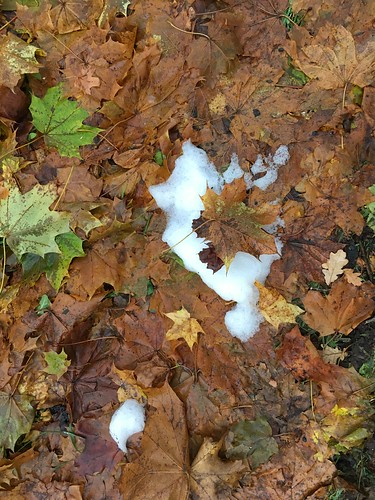 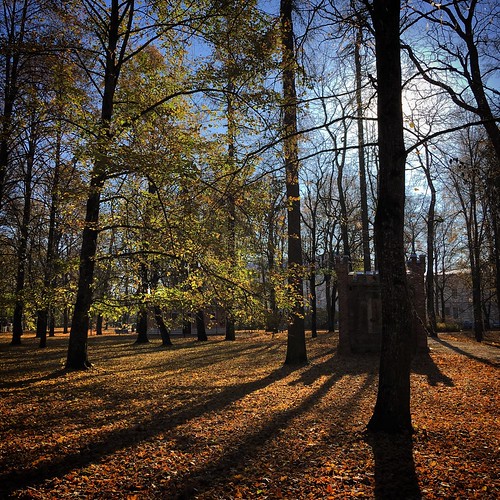 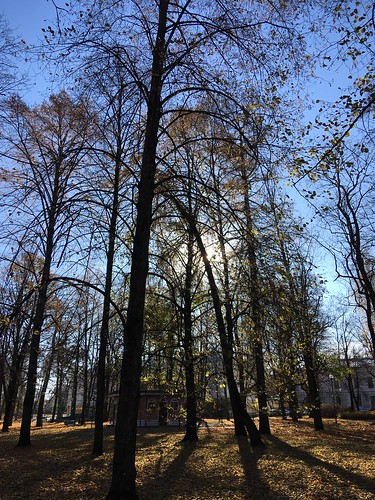 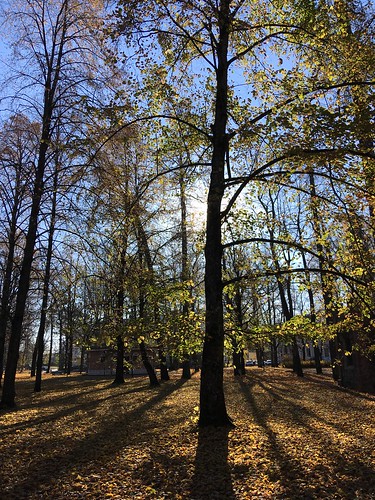 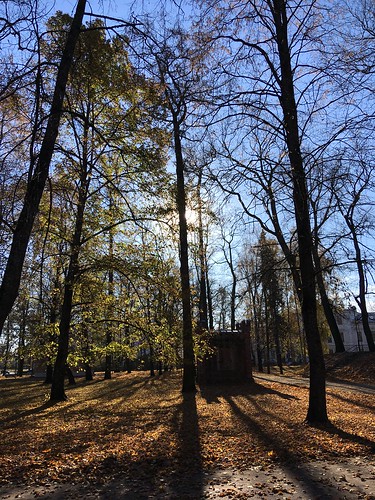 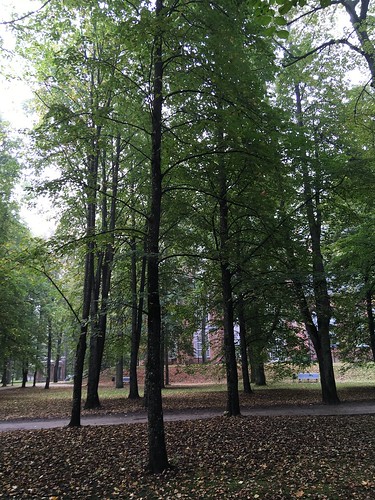 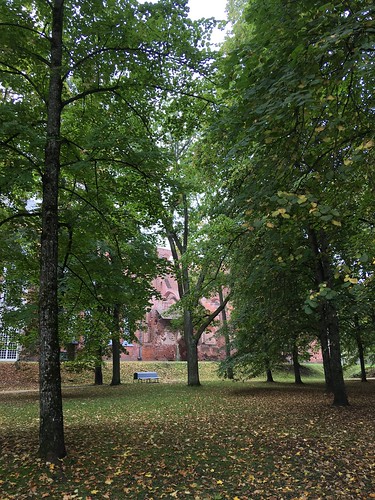 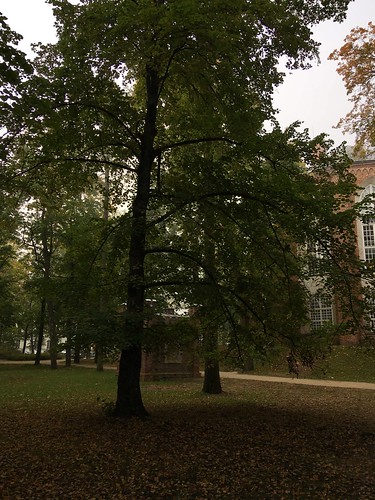 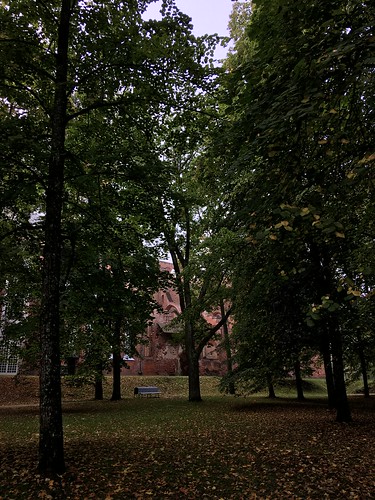 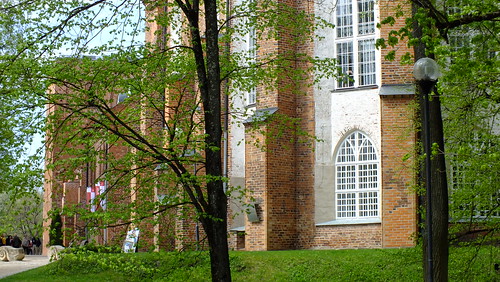 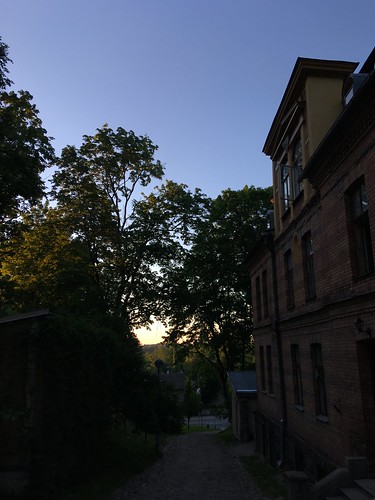 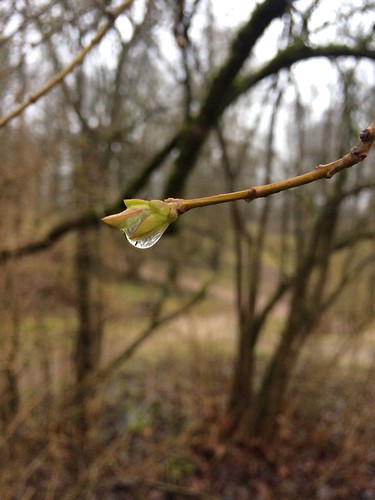 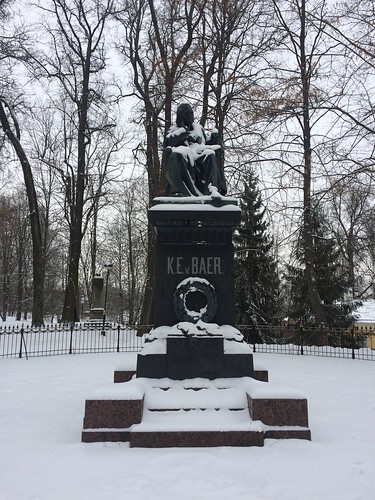 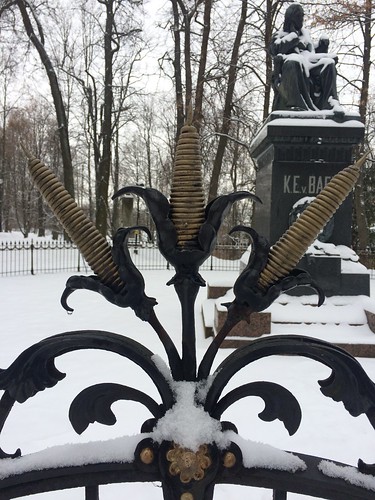 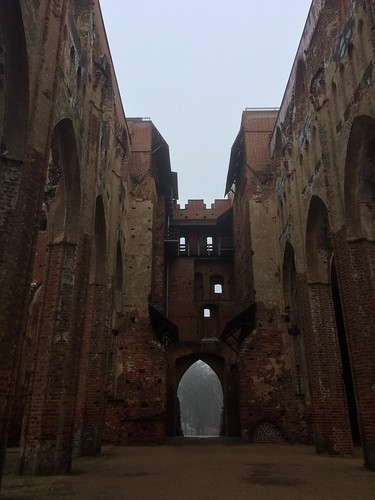 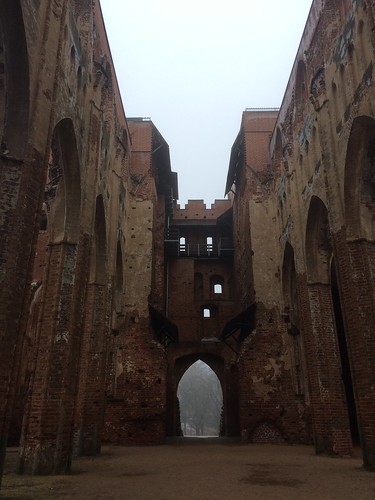 Karl Ernst von Baer is one of Estonia’s most famous scientists. He’s considered to be the “father of embryology.” On the 10th anniversary of his death, a monument was erected in a park in Tartu, the city where he received his university education and spent his final years.

Every April 30, the local medical students partake in a strange ritual involving the statue. They gather at the monument and dump champagne on the man’s head. In addition to this “shower,” the students also adorn the statue with a necktie.

More at the source
#rites and rituals #statues #tradition