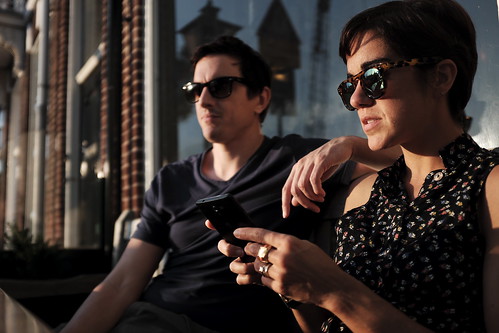 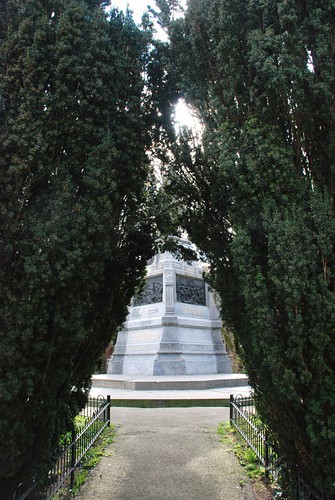 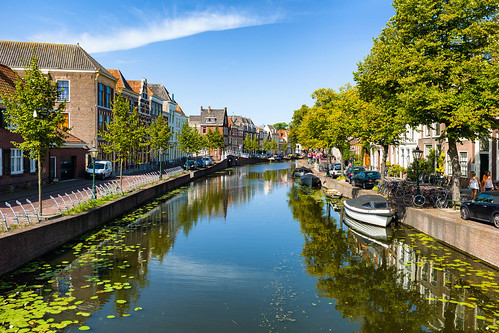 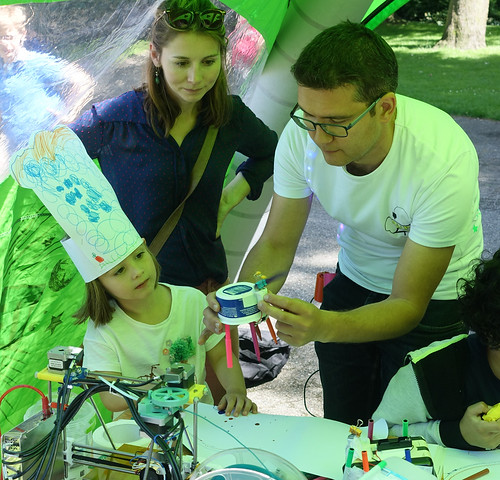 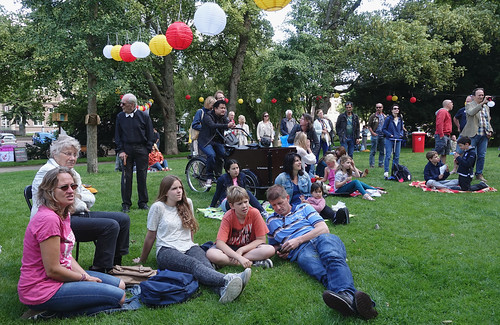 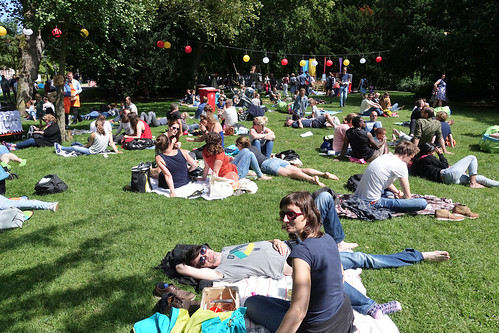 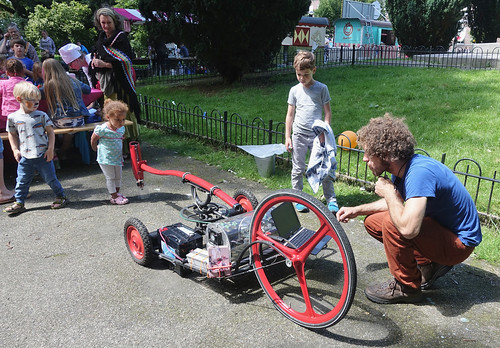 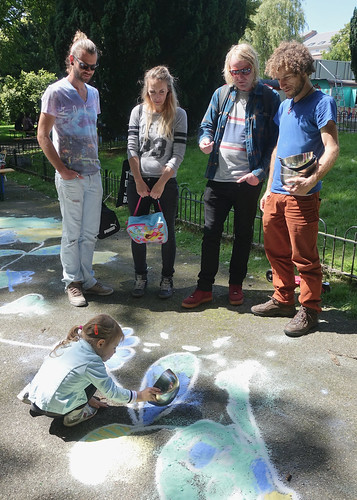 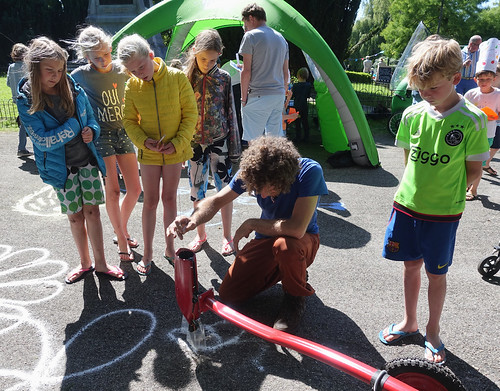 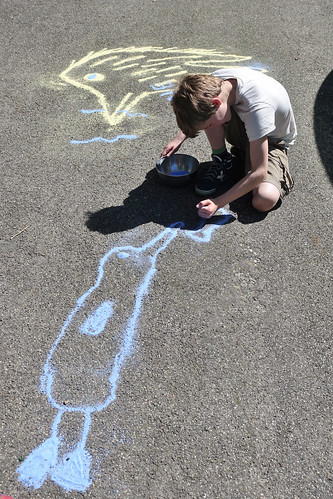 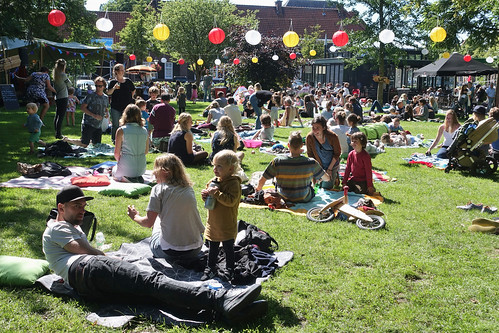 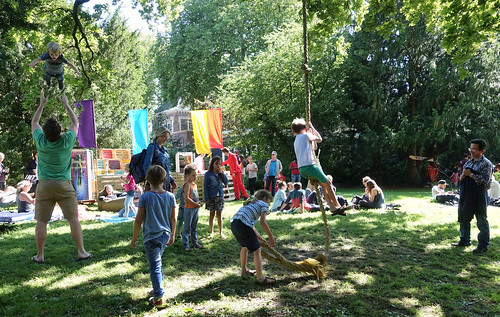 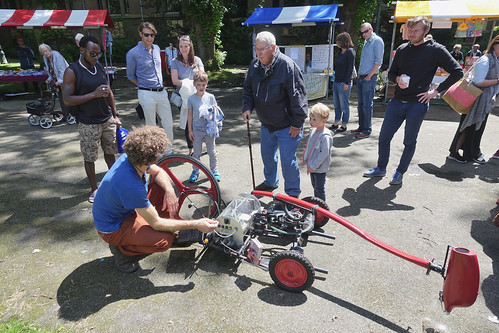 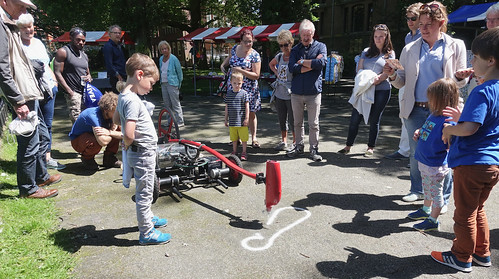 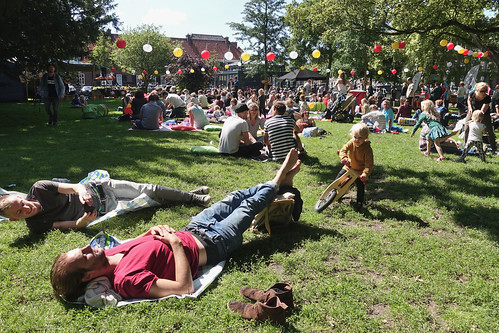 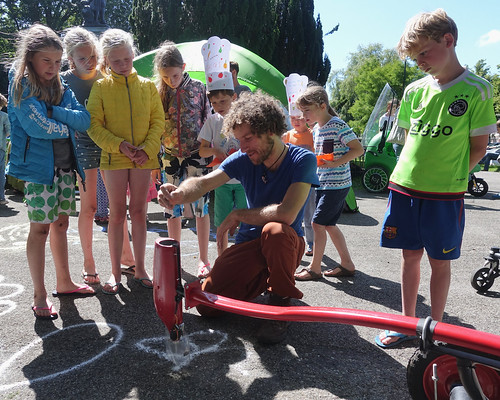 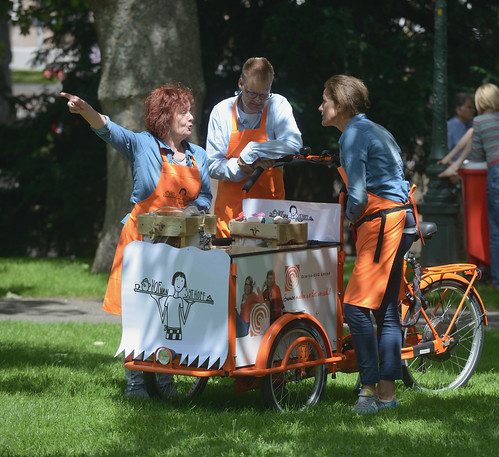 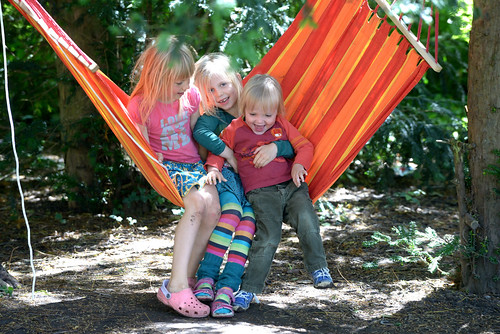 When thinking of the coldest place on the planet, the Netherlands is probably not what comes to mind. Perhaps it should be, though, as this is where the Dutch physicist Heike Kamerlingh Onnes became the first scientist to liquefy helium by cooling it to -450 degrees Fahrenheit (-270 degrees Celsius), which at the time was the lowest temperature ever achieved on Earth.

Kamerlingh Onnes was a scientist of such great renown that Albert Einstein once applied to work for him and was declined. Aside from his groundbreaking research on low temperatures, Onnes is also known for discovering superconductivity. He later became a good friend of Einstein and other prominent scientists and received a Nobel prize for his influential discoveries.