On April 12, 1961, Yuri Gagarin became the first astronaut to orbit the Earth. Named a Hero of the Soviet Union, he remains one of the most famous cosmonauts in the history of space travel.

Decades later, long after the fall of the Soviet Union and Gagarin’s own death in a training-jet crash, his legacy as the first man in space is still revered, especially at Kafe Gagarin, a Soviet-themed restaurant in Brest, Belarus, that celebrates all things Gagarin while serving Kremlin-worthy dishes that might even have satisfied Stalin. 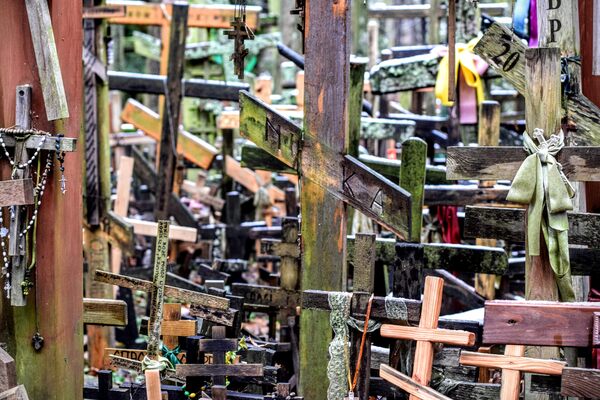 Discover Holy Mountain of Grabarka in Grabarka, Poland: Crosses of all shapes, sizes and colors litter the mountain, the site of a huge yearly Orthodox pilgrimage. 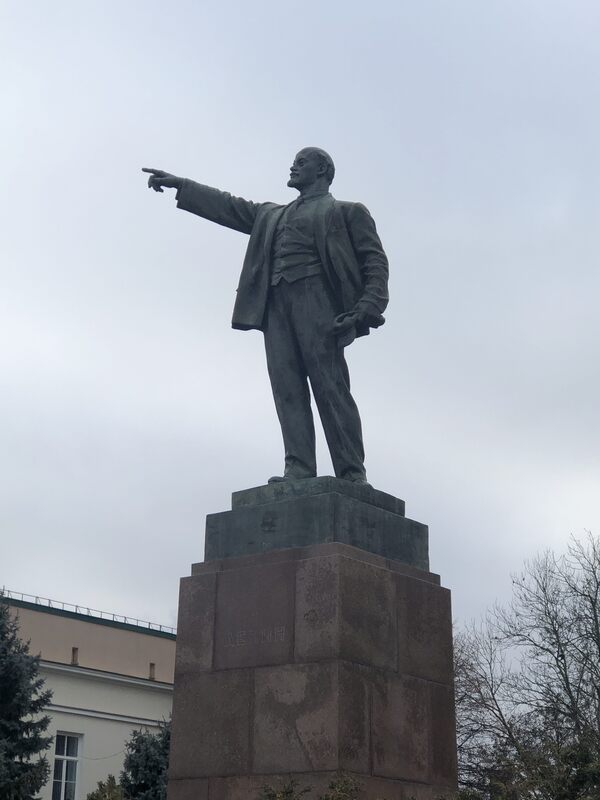 Discover Statue Of Lenin in Brest, Belarus: Nearly three decades since the fall of the Soviet Union, the hero of the USSR still stands over Belarus. 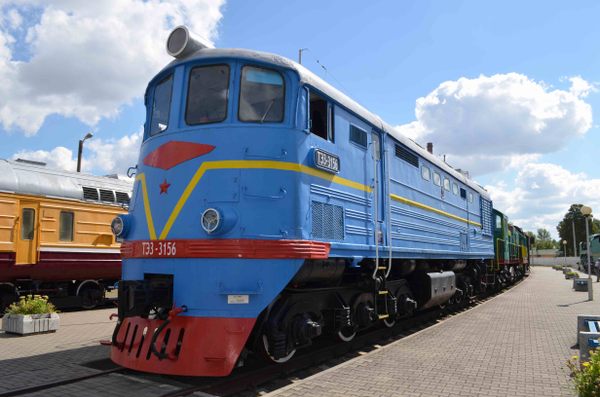