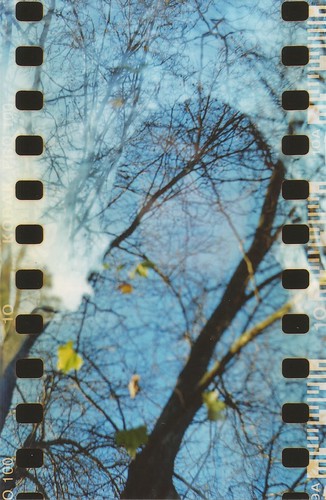 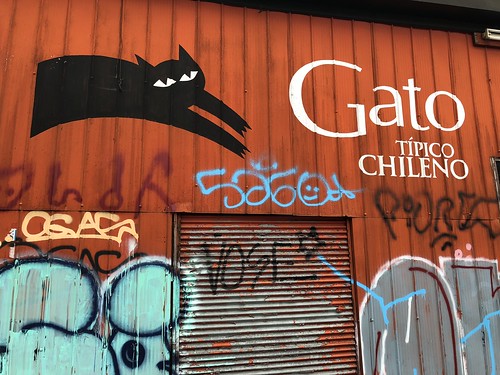 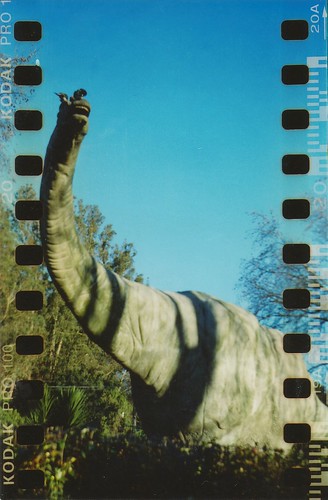 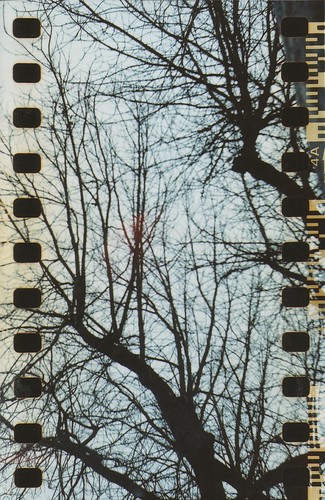 Since 1980, Plaza Acevedo has been home to the Museo de Historia Natural, Concepción’s natural history museum that dates back to 1902. In 2008 the museum installed several full-size fiberglass dinosaurs, and the foliage of the Plaza was re-landscaped to create a habitat for the giant beasts—so much so, the park is now more commonly known as La Plaza de Dinosaurios (Dinosaur Plaza) or simply, La Plaza Jurásica (Jurassic Plaza).