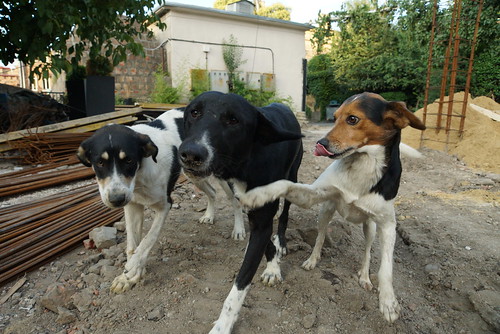 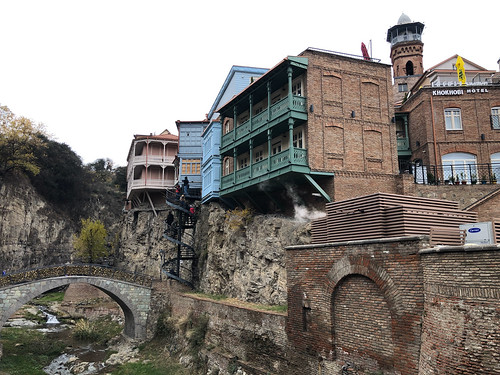 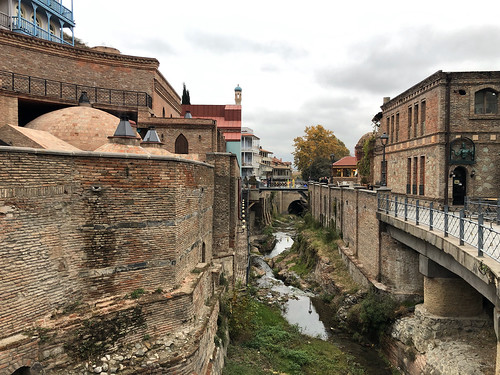 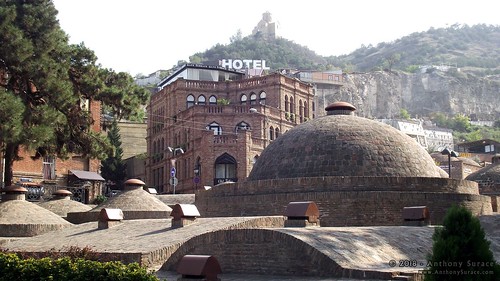 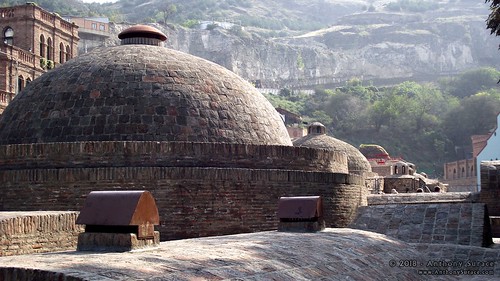 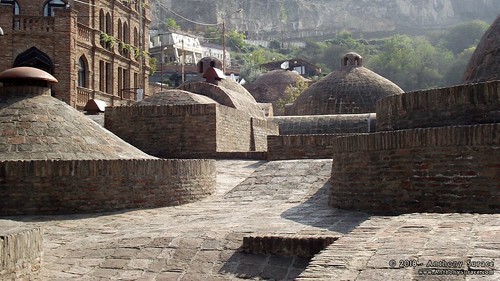 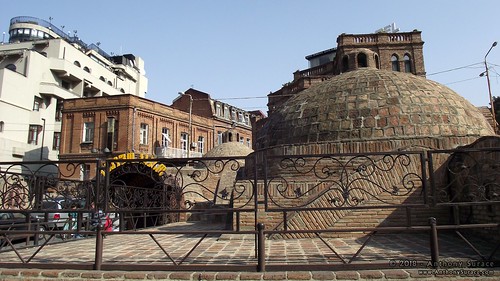 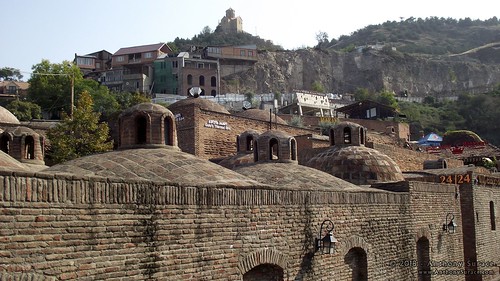 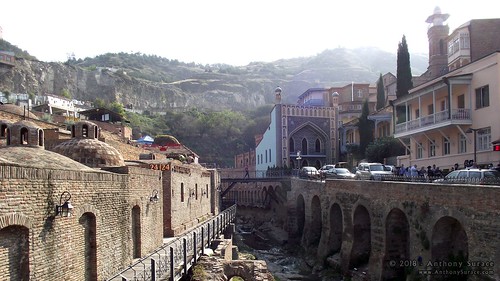 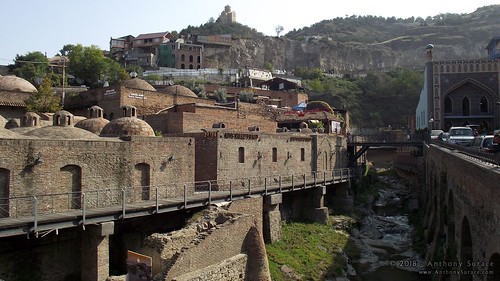 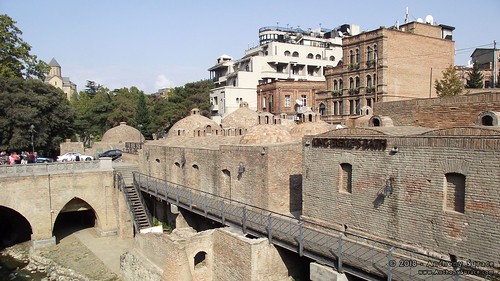 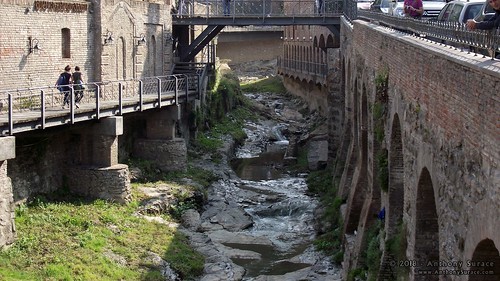 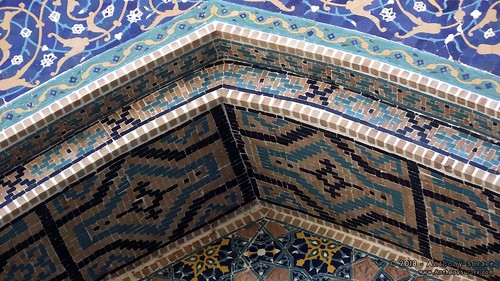 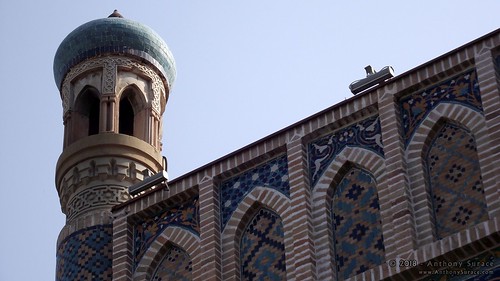 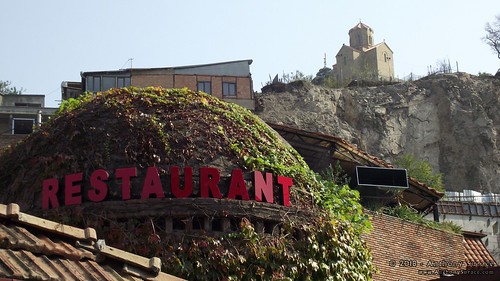 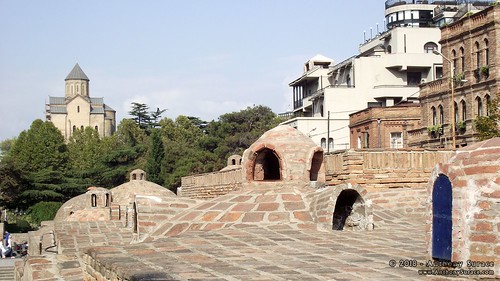 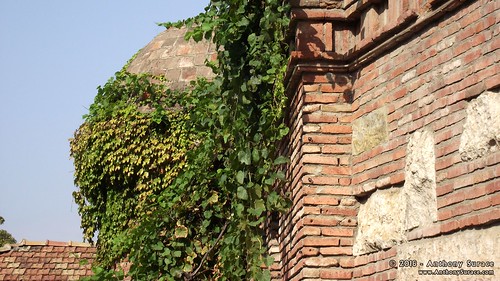 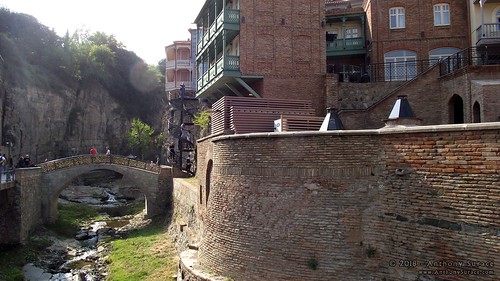 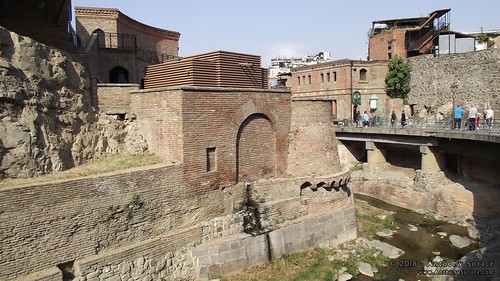 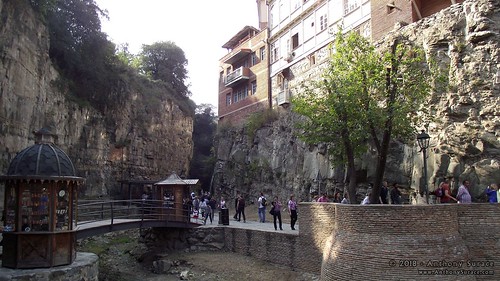 The Georgian capital of Tbilisi has long been a crossroads for many different faiths, and a unique example of this religious openness can be seen at the Jumah Mosque. Located amid the sulfur baths of the city’s ancient Abanotubani district, down the road from a church and synagogue, this simple red brick mosque is known for being a place of worship for both Sunni and Shia Muslims.

The Tbilisi Mosque, as it is also called, has had many incarnations throughout its history. First built in the 1700s by the Ottoman Empire, it has been destroyed and rebuilt three times over the past 300 years. Its most recent transformation, however, has been in the composition of its worshippers.