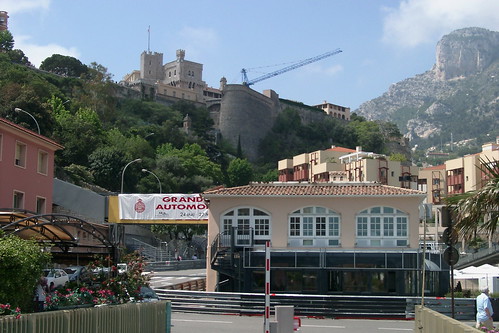 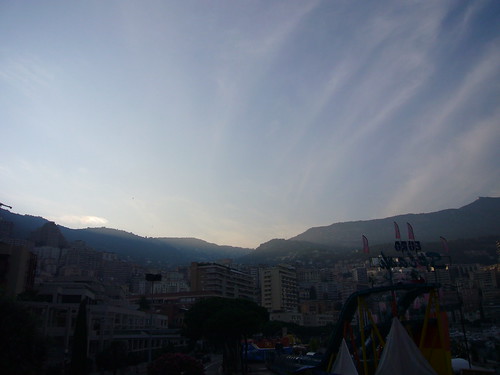 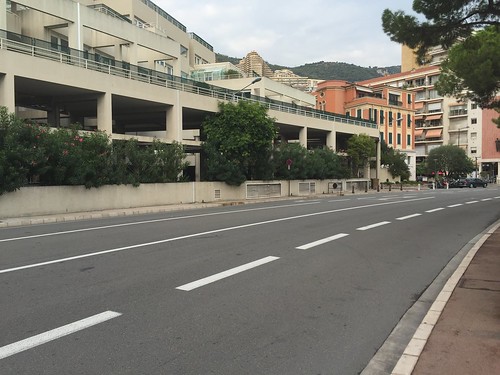 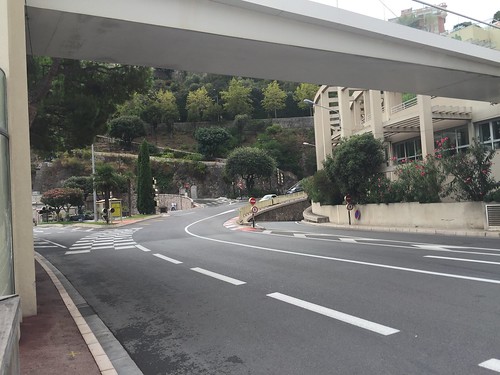 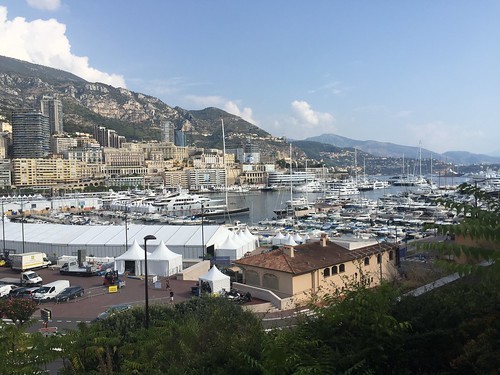 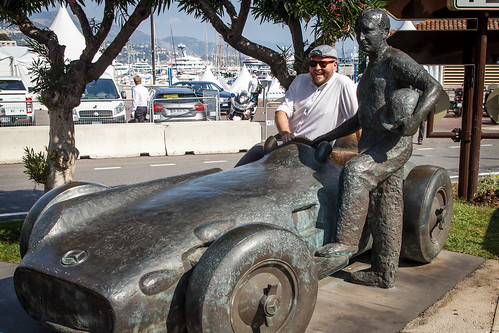 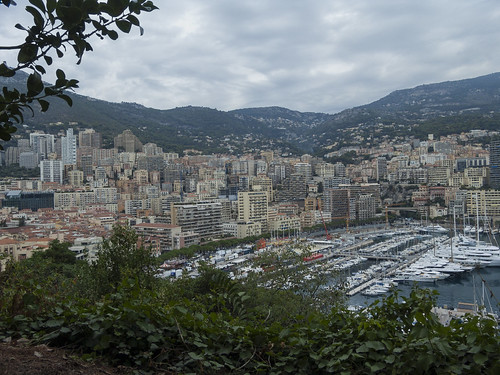 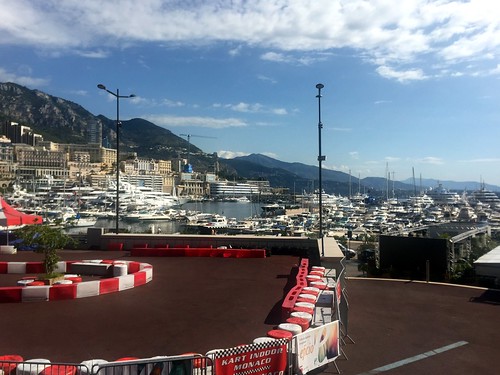 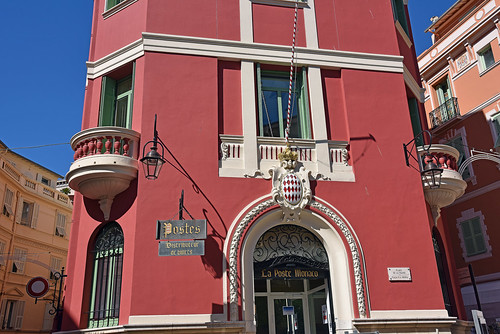 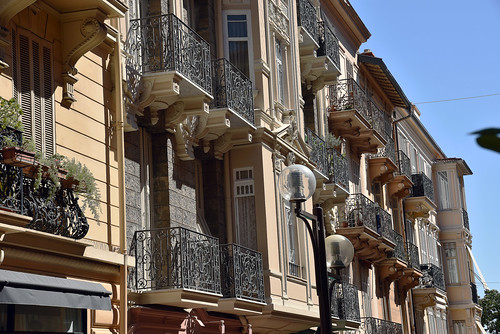 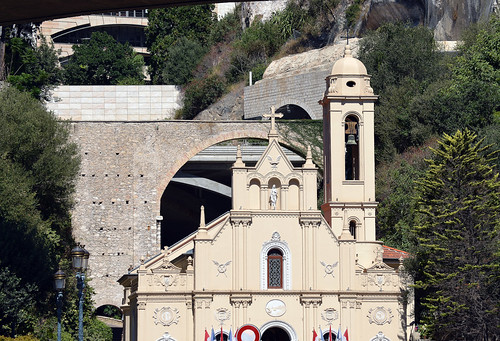 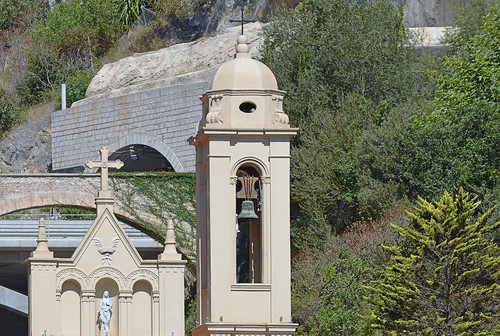 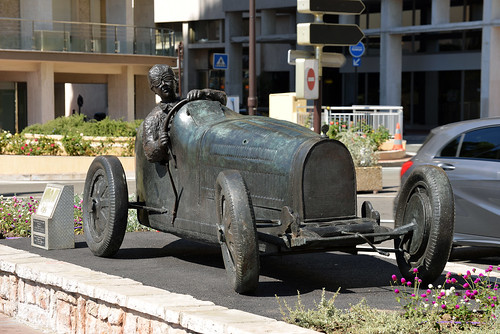 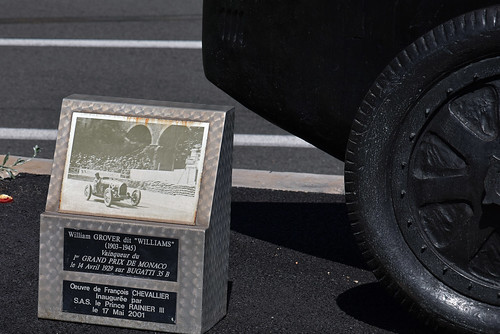 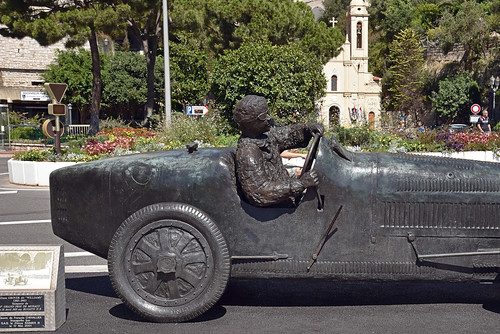 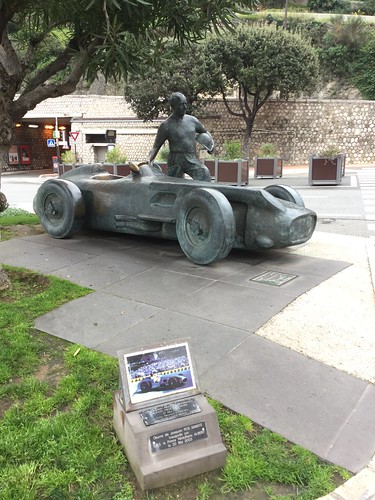 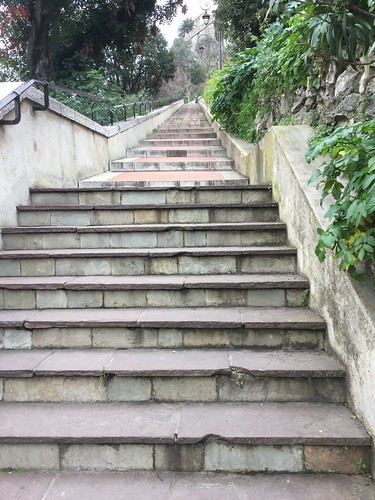 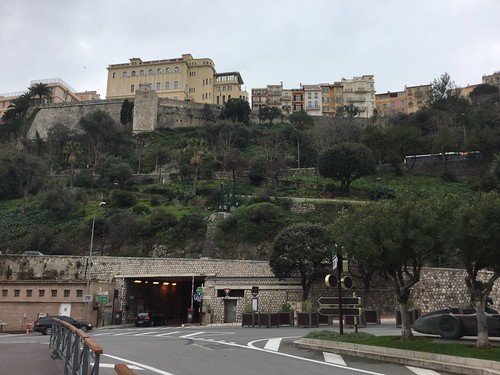 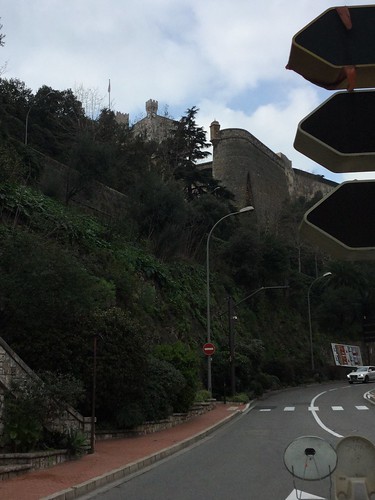 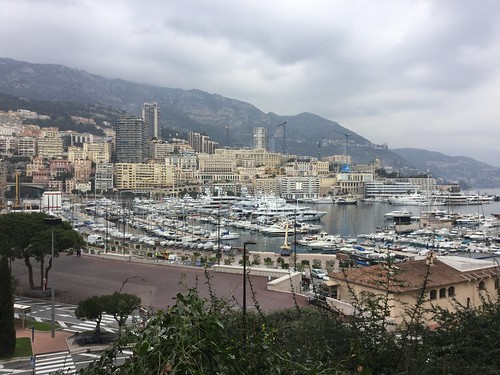 The Principality of Monaco paid tribute to the memory of Juan Manuel Fangio, a five-time Formula One world champion, with a life-sized bronze statue of the Argentine driver. It was at this location that he won races in 1950 and 1957.

Fangio, also known as El Chueco, was considered one of the best Formula One car drivers in the world. The statue of the famed driver was dedicated by Prince Albert of Monaco. The event was attended by other car drivers like Emerson Fittipaldi and Niki Lauda.